The fashion house faced major backlash for racist comments and an insensitive ad campaign back in 2018.

Back in 2018, Dolce & Gabbana canceled its upcoming fashion show in Shanghai after being called out by Diet Prada for an insensitive ad campaign, as well as racist comments made by designer Stefano Gabbana. The Internet slammed the Italian luxury house as numerous individuals including Chinese celebrities spoke up about the controversy. Three years later, the fashion watchdog has spoken up about an ongoing lawsuit with the brand.

“We are a small company co-founded by a person of color, trying to speak out against racism in our own community,” Diet Prada took to Instagram to share a few words about the ongoing situation. “The lawsuit argues that we should be held responsible for lost revenue and other harm to Dolce & Gabbana and its co-founder Stefano Gabbana after we criticized their 2018 advertising campaign.” The account’s co-founders Tony Liu and Lindsey Schuyler continued to explain that the label had to cancel a major event and issued an apology video after. The action filed by Dolce & Gabbana seeks €3 million EUR (approximately $3.6 million USD) for the company and €1 million EUR (approximately $1.2 million USD) for Stefano Gabbana individually for the damages made.

Diet Prada has filed a response to the lawsuit, while launching a GoFundMe page to help fund the legal battle. The Instagram account is being represented by Fordham Law School’s non-profit organization Fashion Law Institute through a pro bono clinic program. Founder Susan Scafidi shared that the institute’s mission is to help out those “working to hold the fashion industry to high ethical standards, to defend the right to freedom of speech, and to promote diversity, equity and inclusion,” according to WWD.

Stay tuned as the story develops, and head over to Diet Prada’s Instagram page to learn more. 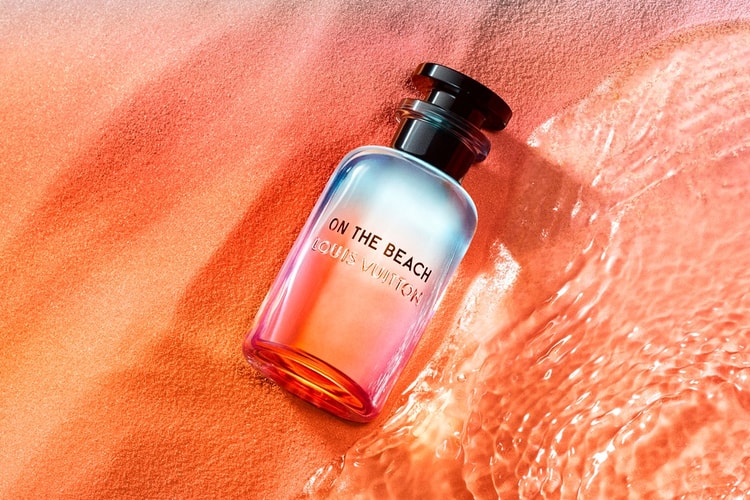 A summer-ready fragrance that delivers a citrusy experience.
By YeEun KimMar 5, 2021 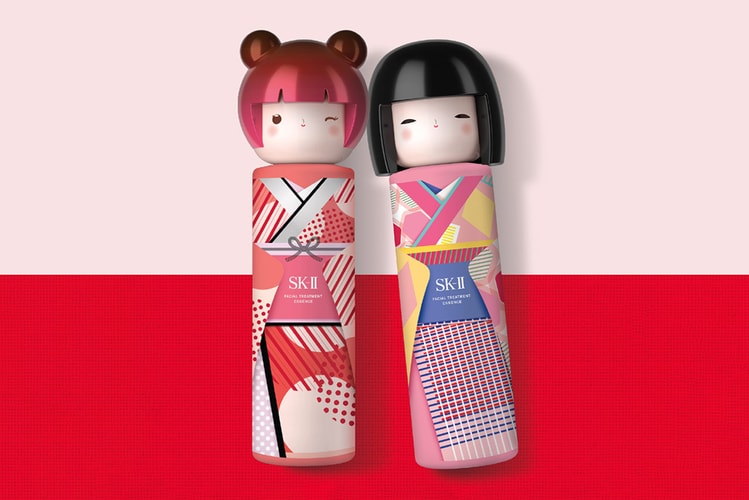 Slated to hit the shelves later this week.
By Pauline De LeonMar 4, 2021 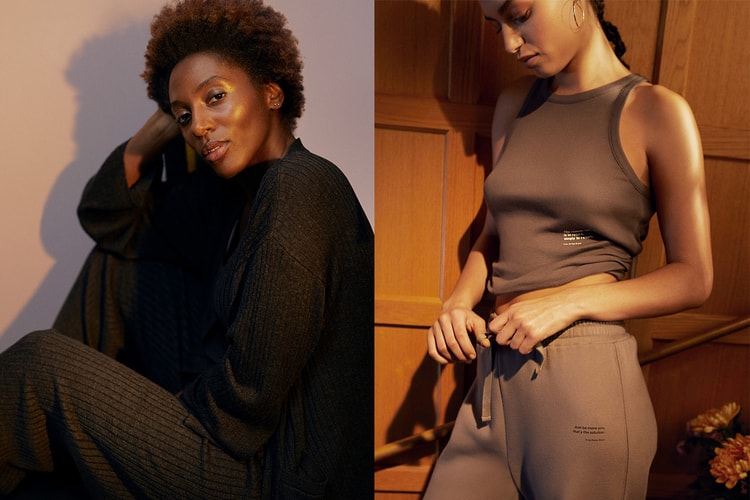 Along with a campaign celebrating self-love and female empowerment.
By Pauline De LeonMar 4, 2021 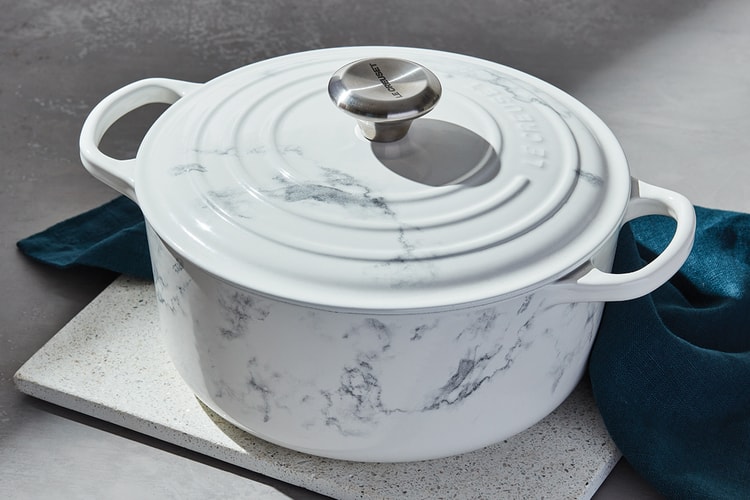 Adding a luxurious touch to your kitchen.
By Teresa LamMar 4, 2021 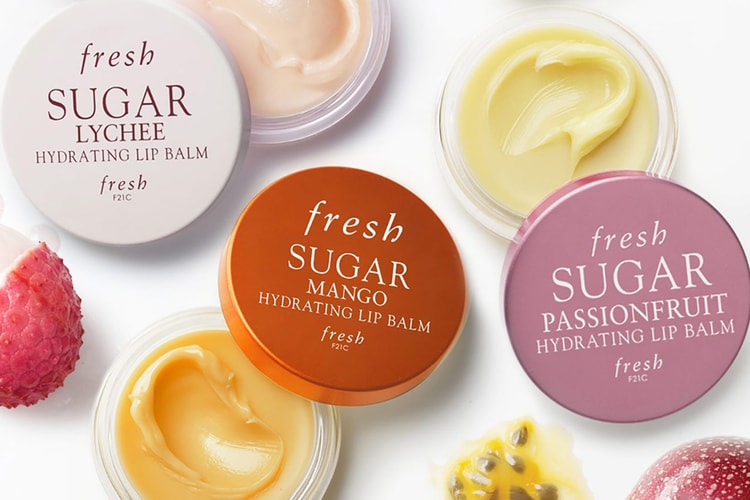 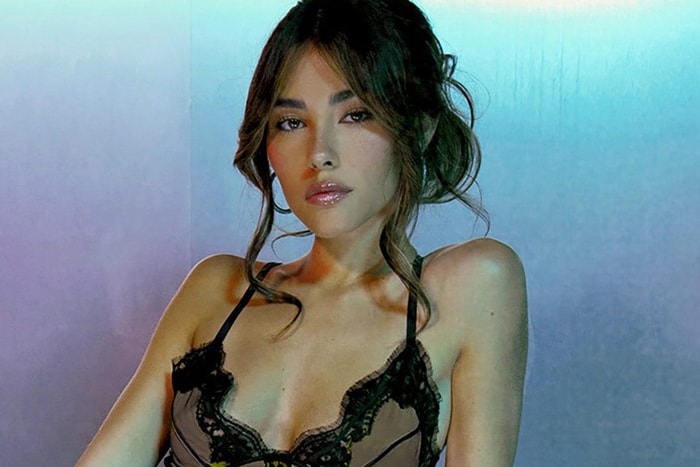 Find out where and when you can watch the show here.
By Pauline De LeonMar 4, 2021
More ▾