Stunning makeup and hair on your favorite stars.

Stunning makeup and hair on your favorite stars.

Despite the awards show taking place virtually for the first time this year, Golden Globes‘ attendees didn’t disappoint with their makeup and hair. From Andra Day to Amanda Seyfried, we’ve gathered some of the best glam looks spotted at the socially distanced ceremony.

The United States vs. Billie Holiday actor, who made history as the first Black Best Actress in 35 years, opted for glossy two-toned lips while a radiant highlighter graced her cheekbones. The Queen’s Gambit star Anya Taylor-Joy paired her elegant eyeshadow look with a muted shade on her lips, while Cynthia Erivo added a fun pop of purple onto her eyes. Elsewhere, Tiffany Haddish graced deep tones on her eyelids accompanied by nude lips, and Amanda Seyfried channeled ’40s Hollywood vibes with coral tones.

Scroll down below for some of the best glam spotted at the awards show.

While you’re here, don’t forget to check out the best red carpet looks at the 2021 Golden Globes.

Salma Hayek opted for a luxe glow and soft pink lips by MAKEUP BY MARIO.

Gal Gadot kept it natural while giving a pop of red to her lips. 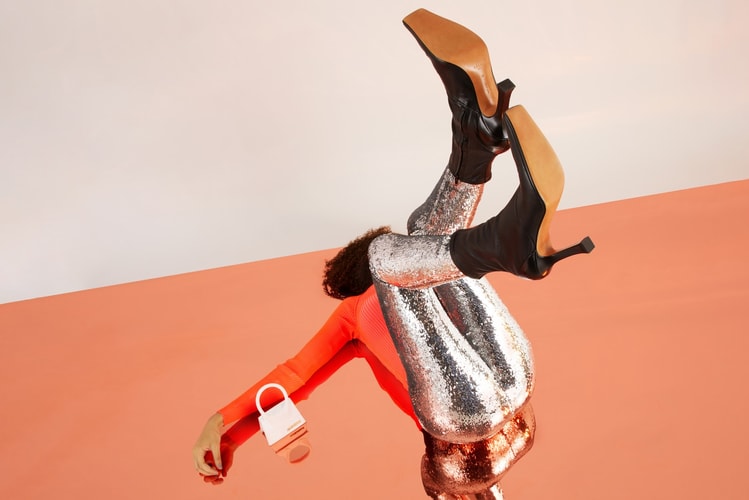 Pointing to the rise of pre-owned fashion.
By Alexandra PaulyMar 1, 2021 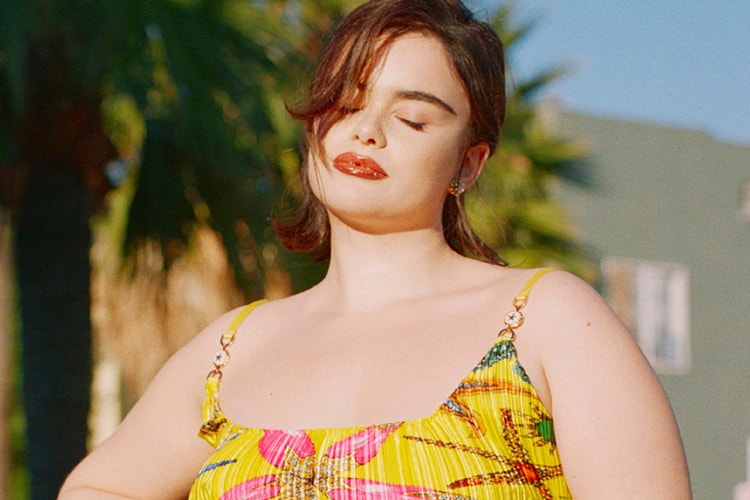 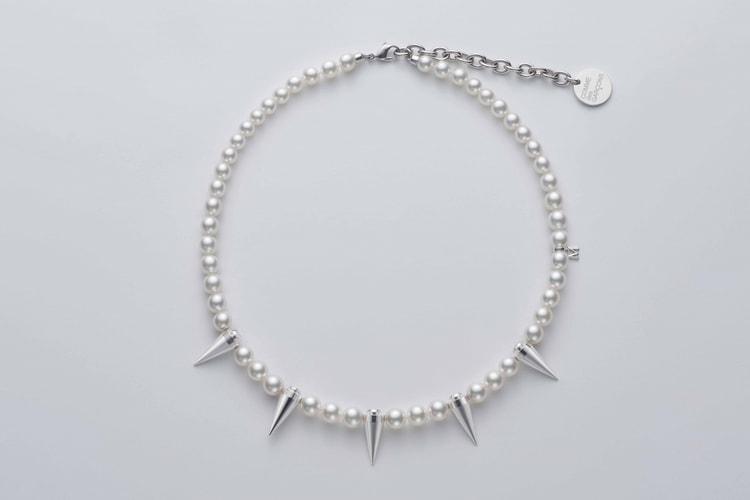 COMME des GARÇONS Teams Up With MIKIMOTO for Another Jewelry Collab 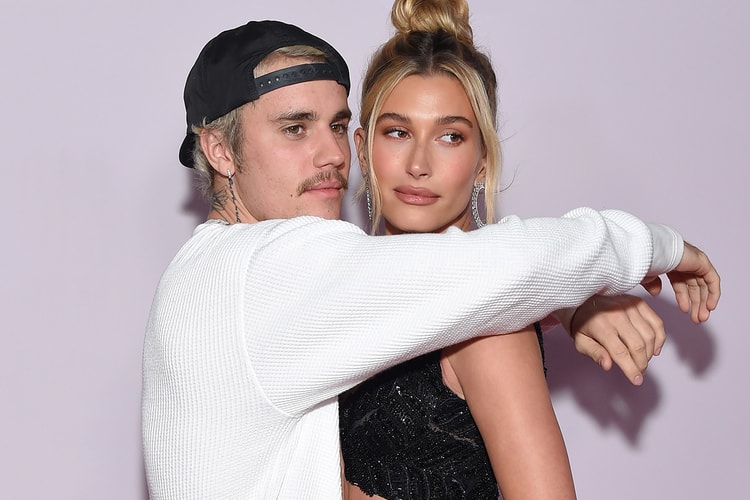 Here’s how the Biebers have mastered coordinated outfits.
By Teresa LamMar 1, 2021 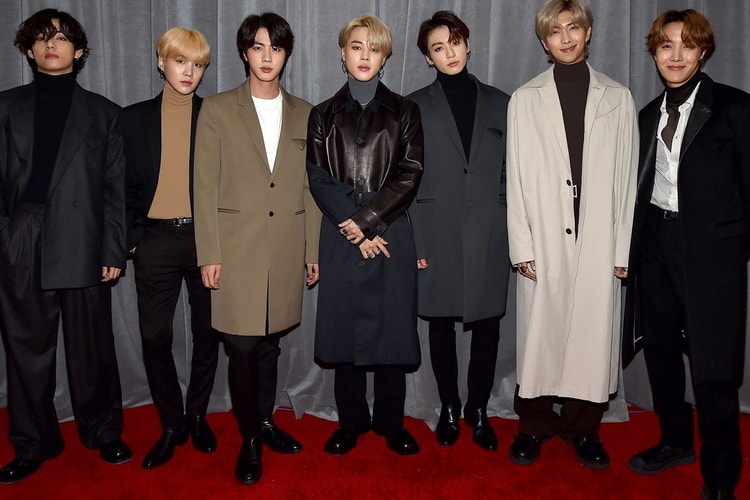 The German station has responded to uproar over Matthias Matuschik’s comments.
By Alexandra PaulyMar 1, 2021 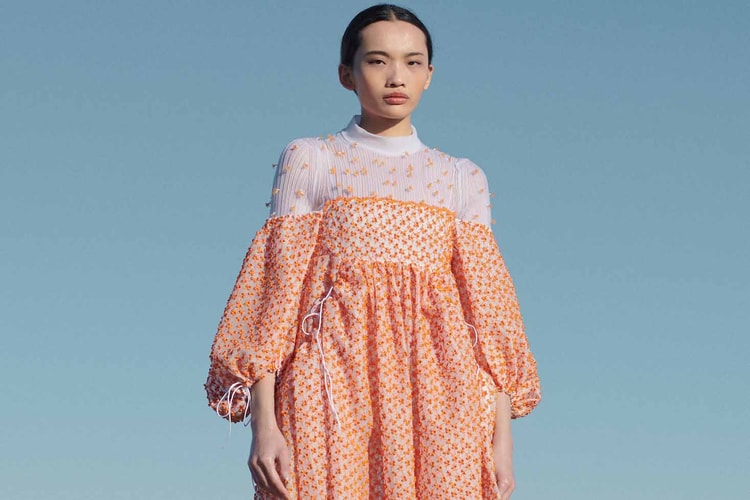 Following a new and sustainable pre-order method, with transparency across the entire production chain.
By Tora NorthmanMar 1, 2021
More ▾