Here’s how and where to bid on them.

Takashi Murakami has unveiled his first ever NFT on OpenSea, an online marketplace for cryptocurrency collectibles. The famed artist announced his digital creations on Instagram, revealing that he was inspired to dip his toe into the buzzy medium while observing his children play Animal Crossing: New Horizons. “They were watching some fireworks display within the game while talking with their school friends, who they could no longer meet in person, through Zoom, admiring how beautiful it was,” his caption reads. “I saw the reality of the shifting values when I realized that these children could discern beauty within a virtual world.”

Thus, Murakami revisited his iconic “Flowers” series, creating 108 digital versions of the smiling plants. All 108 variations — a number chosen for its significance in Buddhism — will be launched on OpenSea. Currently, 28 are available to bid on. Highest offers range from 2 Ethereum (approximately $3,660 USD) on #0027 Murakami.Flowers to 144 Ethereum (approximately $263,487 USD) on “#0000 Murakami.Flower.”

Head to the OpenSea website to bid on Murakami’s NFT “Flowers.” 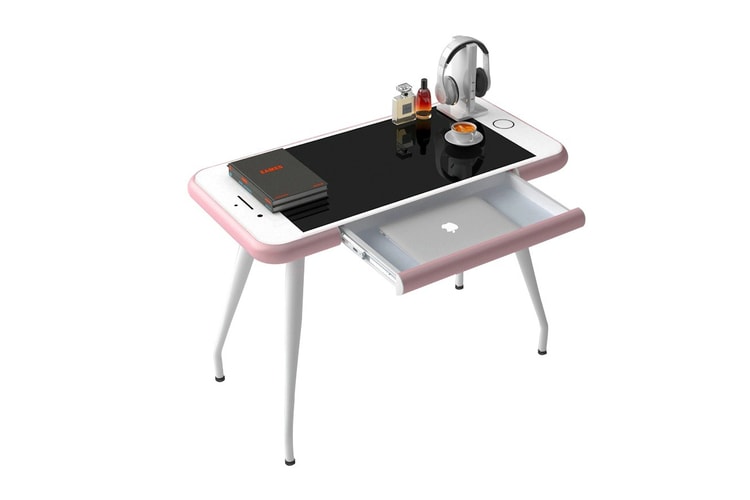 Complete with a home button.
By Alexandra PaulyMar 31, 2021 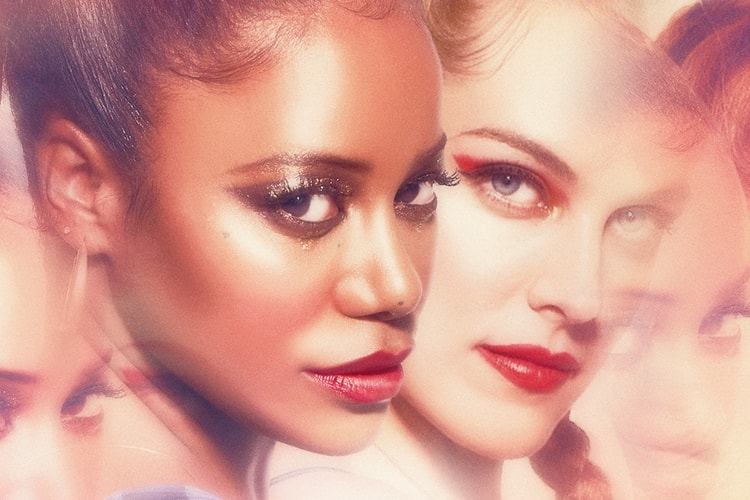 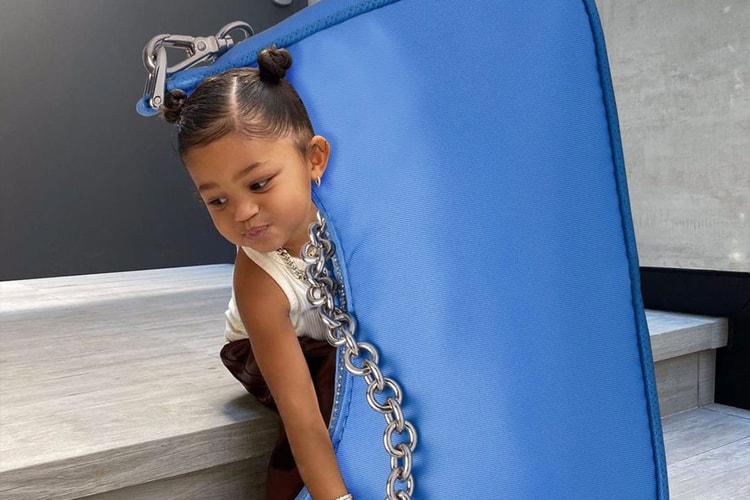 From dream purses to whimsical blown-up bags, here are our favorite feeds.
By YeEun KimMar 31, 2021 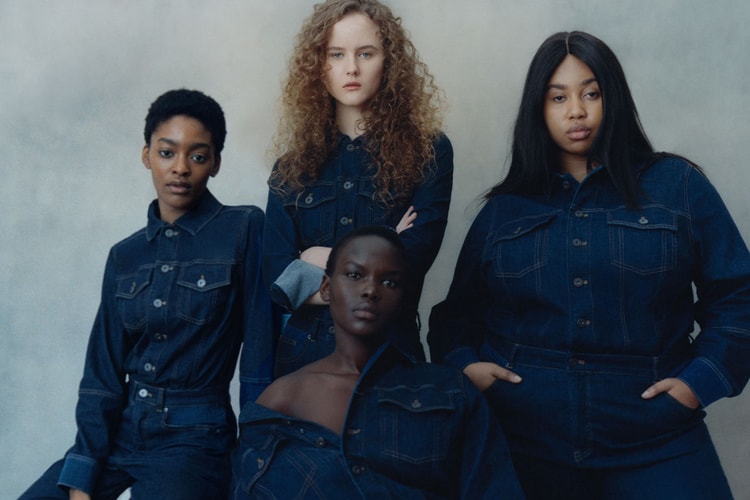 The London designer’s romantic style appears on a selection of boiler suits, jeans and more.
By YeEun KimMar 31, 2021 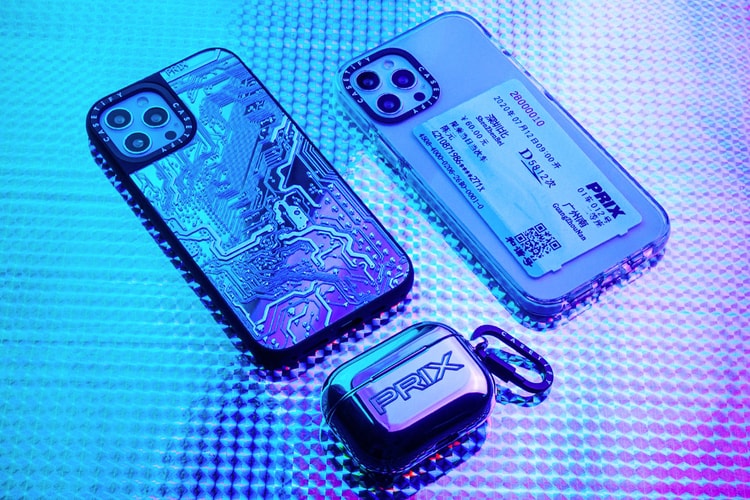 A collection inspired by founder Esther Ng’s experience working at a car workshop and computer store.
By YeEun KimMar 31, 2021 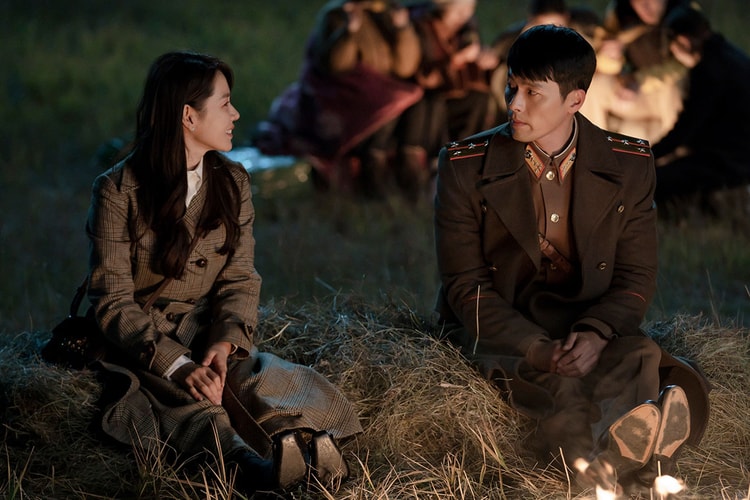 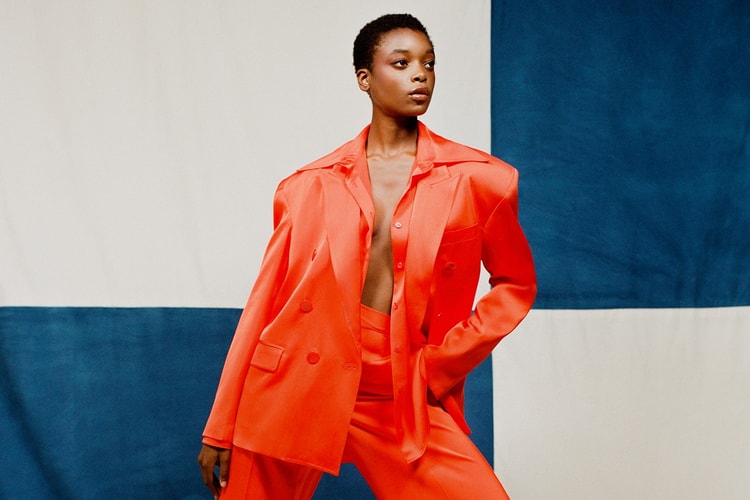 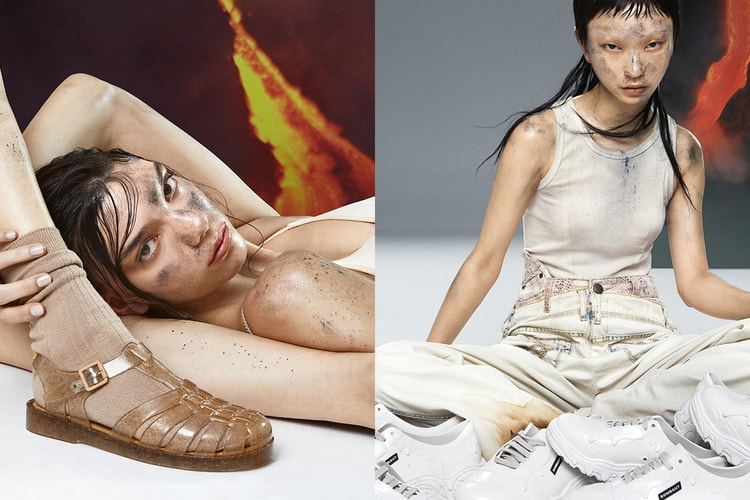 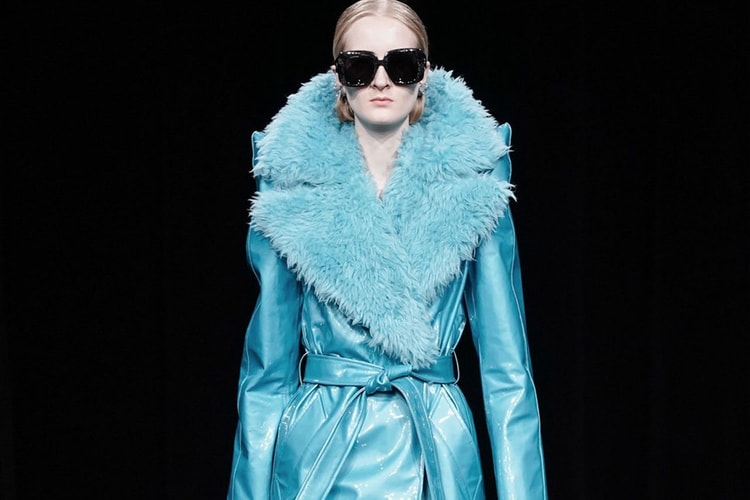 Reflecting the changing landscape of the fashion industry.
By YeEun KimMar 31, 2021
More ▾