Here’s what the tech giant unveiled at its anticipated April event.

Apple just held its latest event, an hour-long livestream announcing the tech giant’s new innovations. One of the company’s most exciting forthcoming devices, an entirely redesigned iMac marks Apple’s most stylish desktop yet.

Arriving in a rainbow of colors, the new iMac is constructed with a sleek monitor that measures at just 11.5 millimeters wide. An 1080p FaceTime HD camera, studio-quality microphones and a six-speaker sound system are sure to elevate your Zoom calls. Built with the M1 chip, Apple’s highest-performing processor, the device boasts super-fast performance, even when executing demanding tasks such as video editing. Apple’s Touch ID is also introduced to the desktop for the very first time, allowing users to securely log in, switch profiles and make Apple Pay purchases with the touch of a keyboard button.

Additional announcements include an updated iPad Pro, also built with the M1 chip. The revamped tablet now supports Thunderbolt and USB 4, and features a higher-res camera. Expanding the iPhone lineup, the iPhone 12 and iPhone 12 Mini will release in a purple colorway, a vibrant addition to Apple’s existing green, navy blue and red options. In all-new devices, Apple unveiled AirTags, a Bluetooth tracking device similar to Tile. The small, circular gadget will be sold alongside accessories including keychain holders and an Hermès-designed bag charm.

Check out Apple’s April Event below. 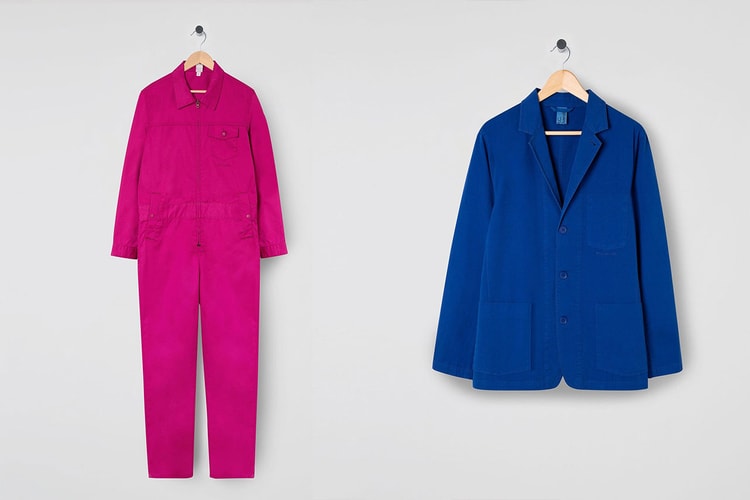 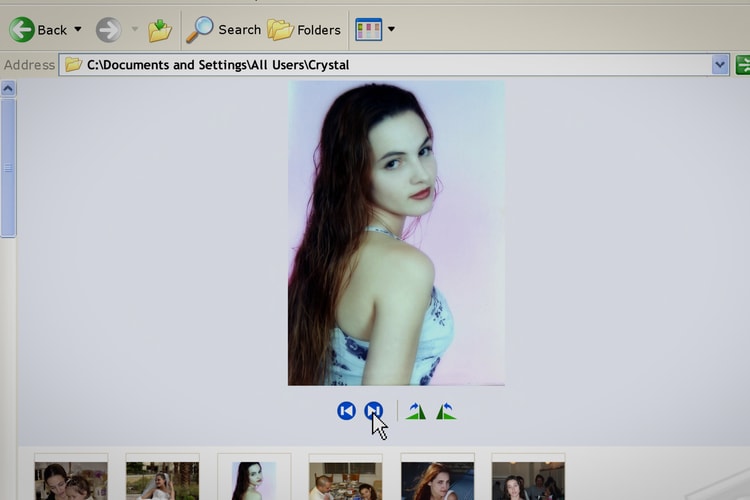 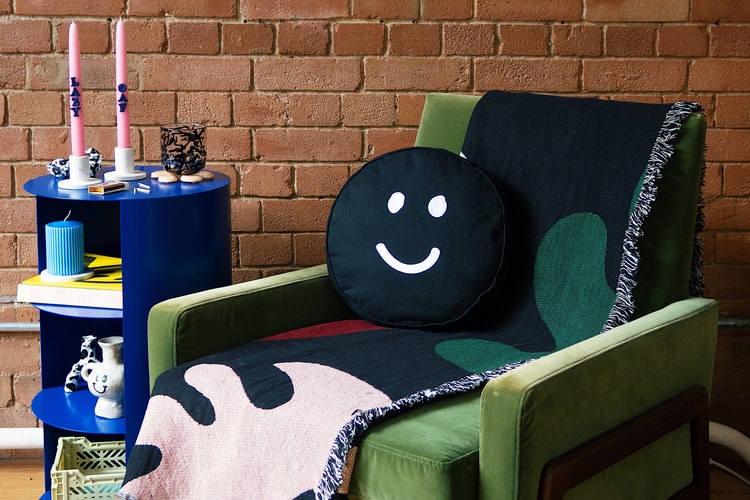 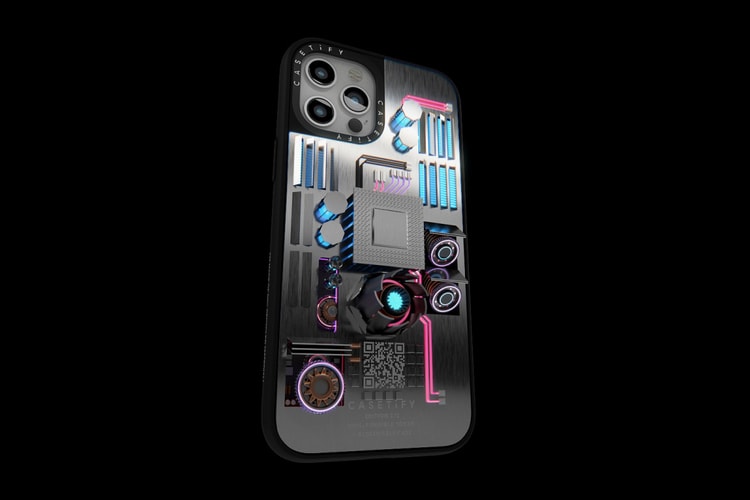 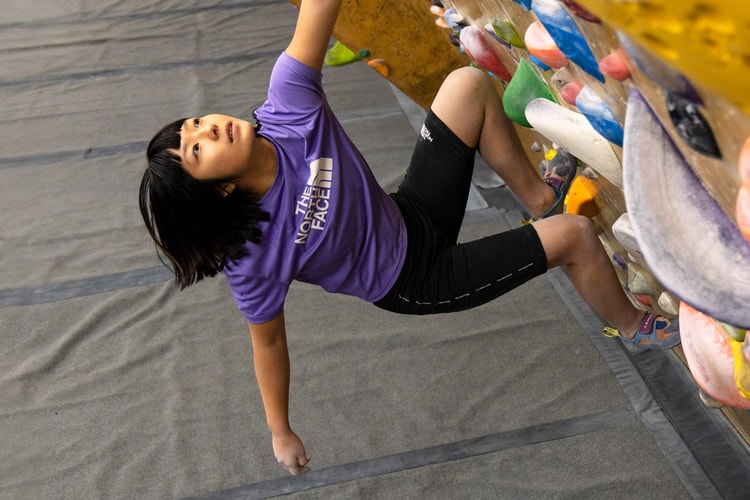 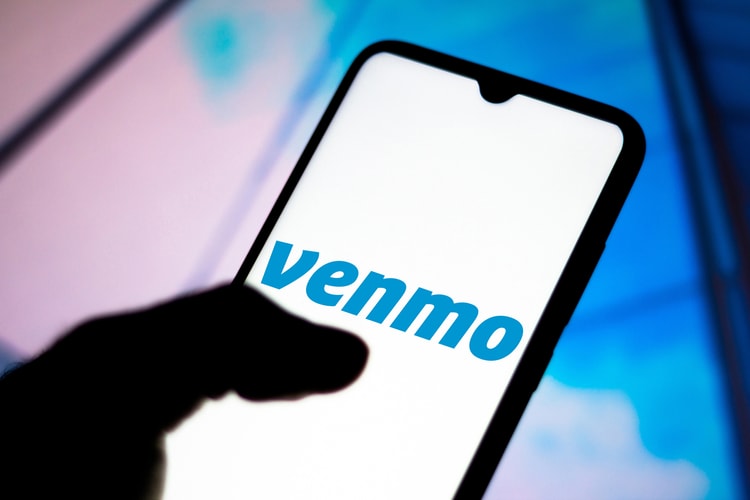 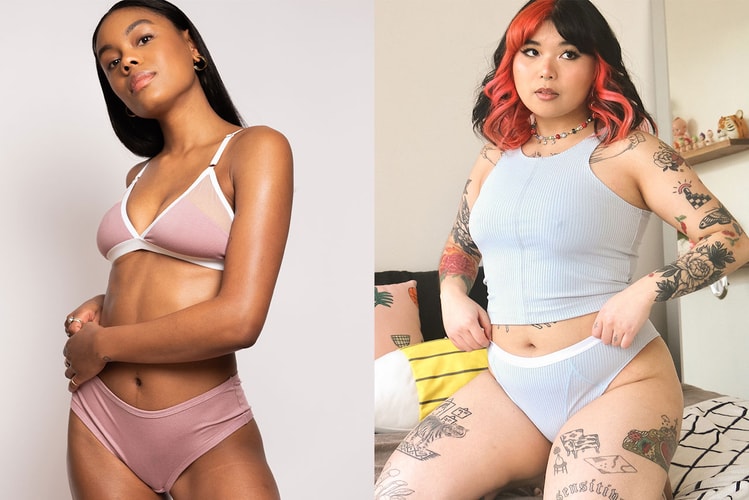 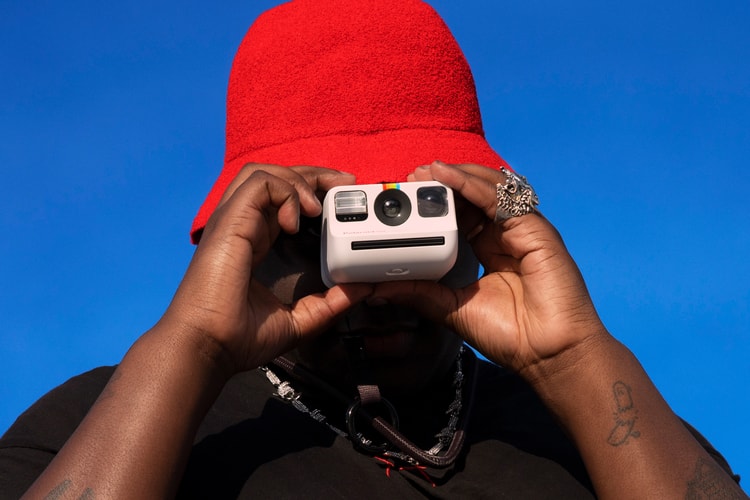 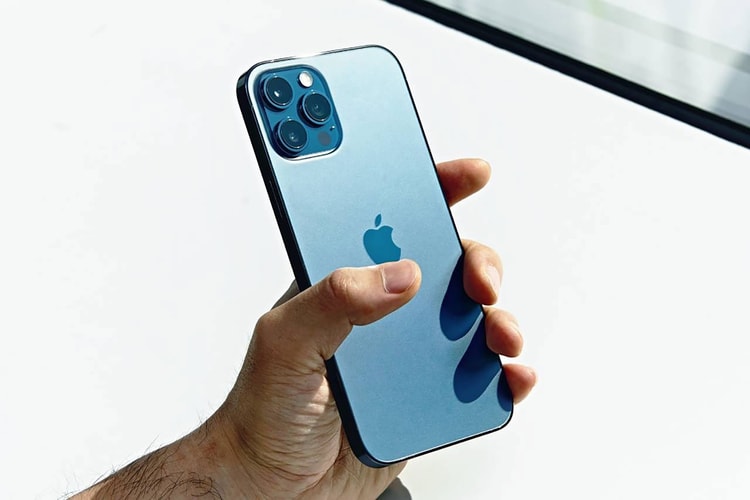 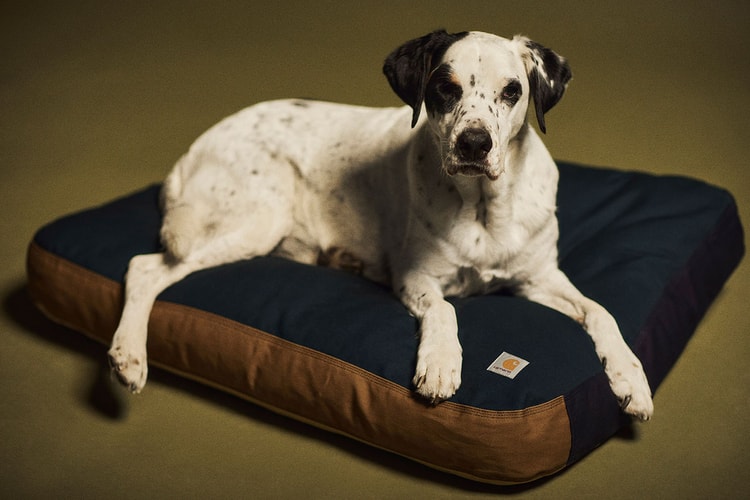