Including a polo, T-shirt, durag and apron.

Telfar has reprised its partnership with White Castle, unveiling a new employee uniform in honor of the burger chain’s 100th anniversary.

The outfits will be rolled out to the fast food giant’s 10,000 employees. The bright blue garments include a polo shirt, T-shirt, apron and visor, all emblazoned with the White Castle logo alongside lettering that reads “CELEBRATING 100 YEARS AND COUNTING.” The uniform also introduces a White Castle-branded durag, a response to employee requests. Showcasing the new pieces, photographer Elliott Jerome Brown Jr. shot a portrait series capturing White Castle team members in New York City.

Telfar first teamed up with White Castle in 2015, when designer Telfar Clemens approached the chain to sponsor an early fashion show. “White Castle supported us before our success and we consider them family” said Babak Radboy, Telfar’s creative director. “Their team would serve sliders backstage at all our shows and were basically part of our team. It’s still the only thing open after midnight in Telfar’s hood — seeing our uniforms there means something to us, and so we take it personally.”

Take a look at White Castle’s new Telfar-designed uniforms above. 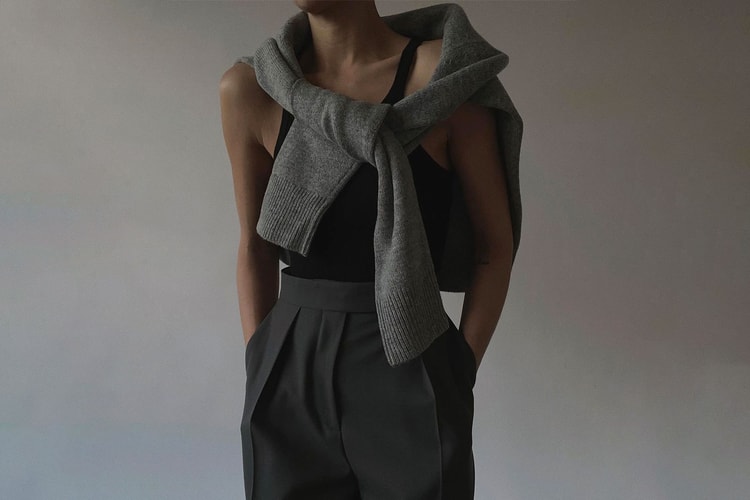 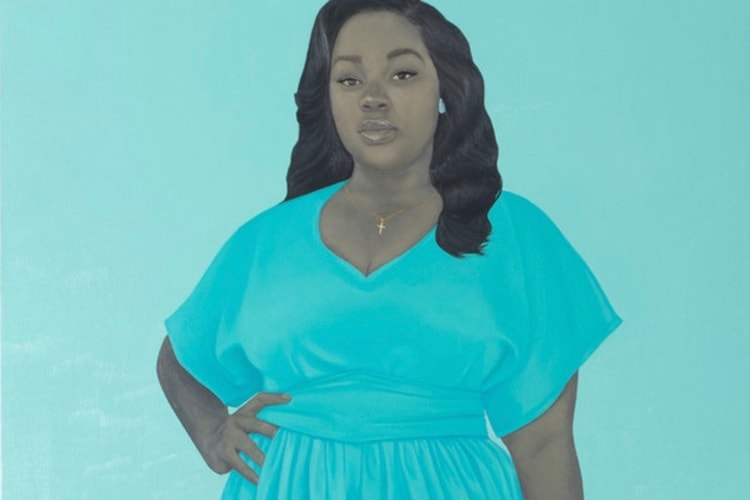 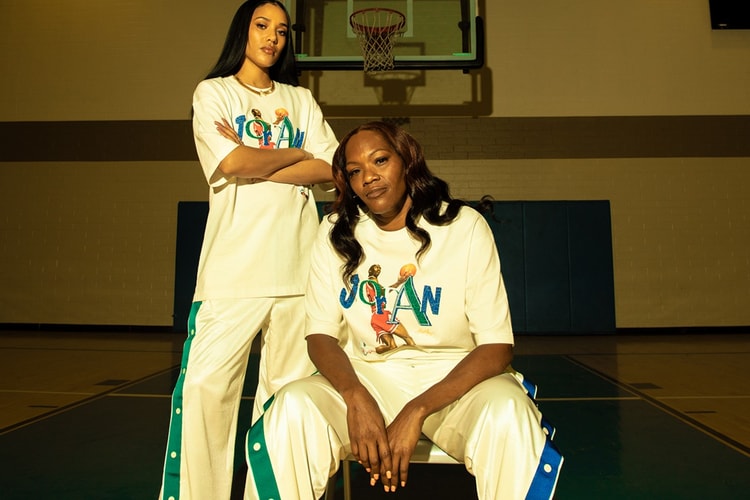 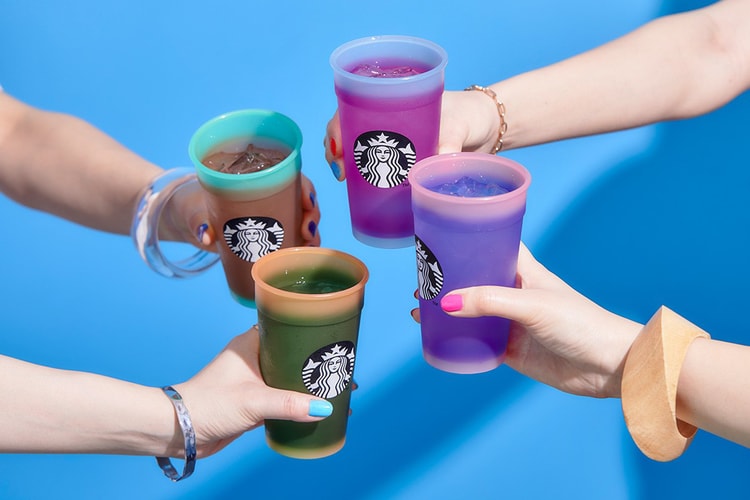 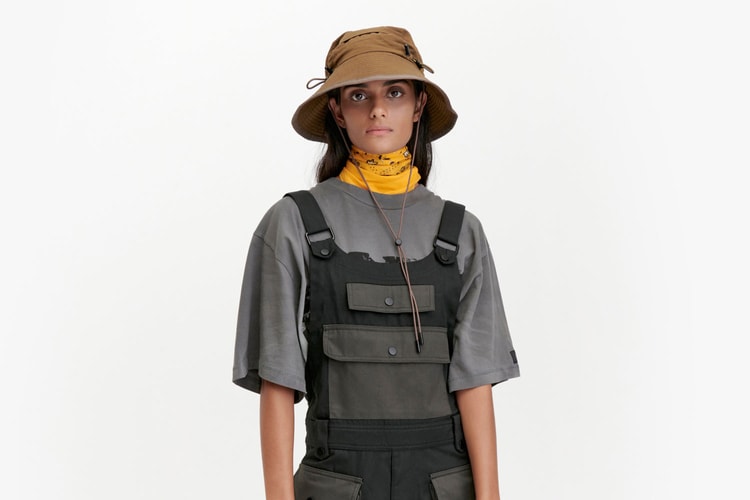