A story about a group of badass assassins that additionally star Michelle Yeoh, Angela Bassett and Carla Gugino.

The film will follow the story of Sam (played by Gillan), whose mother Scarlet (played by Headey) is an elite assassin. Raised by The Firm, an organization her mom used to work for, Sam comes to a dilemma between completing a high-risk job and protecting an eight-year-old girl, Emily (played by Chloe Coleman). To survive, the main character reunites with her mother and The Librarians (played by Bassett, Yeoh and Gugino).

Directed by Navot Papushado, Gunpowder Milkshake will hit screens via Netflix on July 14. Watch the trailer above as we wait for the release.

For more entertainment-related news, Lindsay Lohan is making her acting comeback in an upcoming holiday rom-com on Netflix. 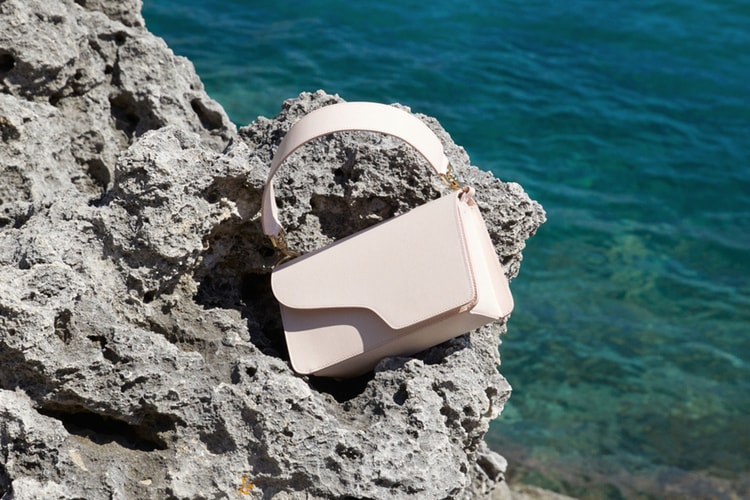 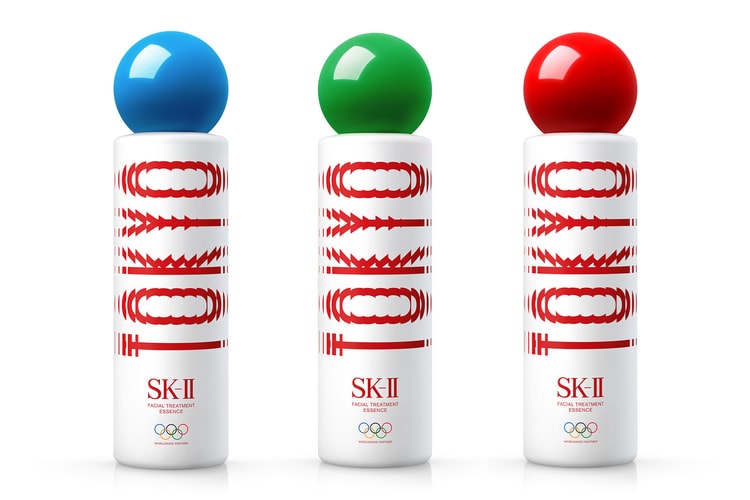 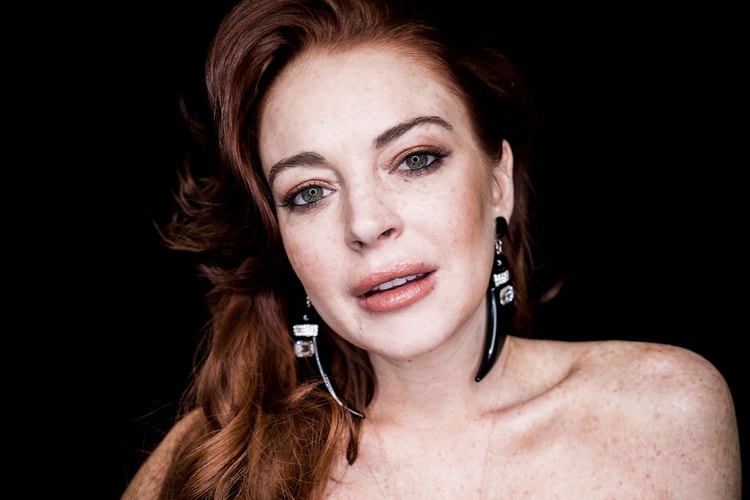 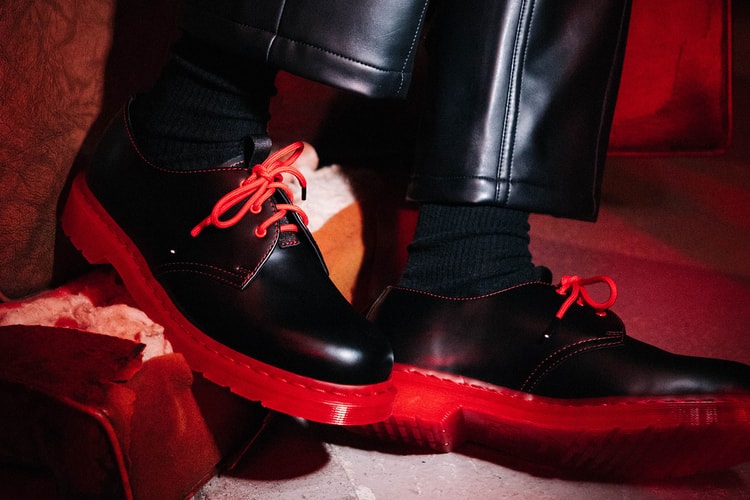 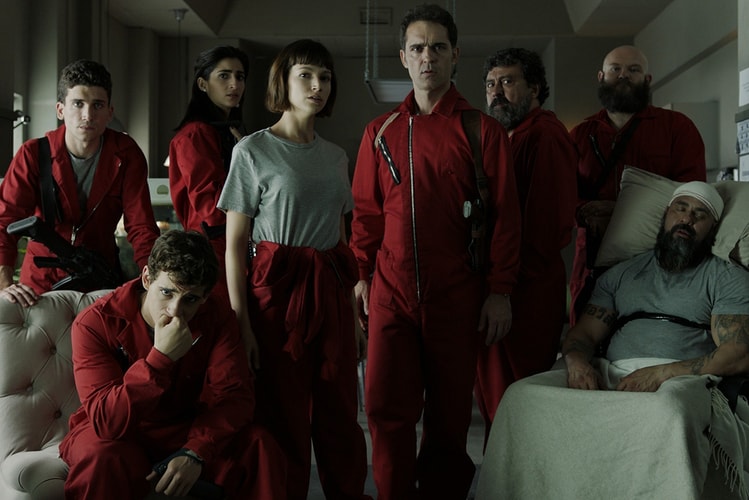 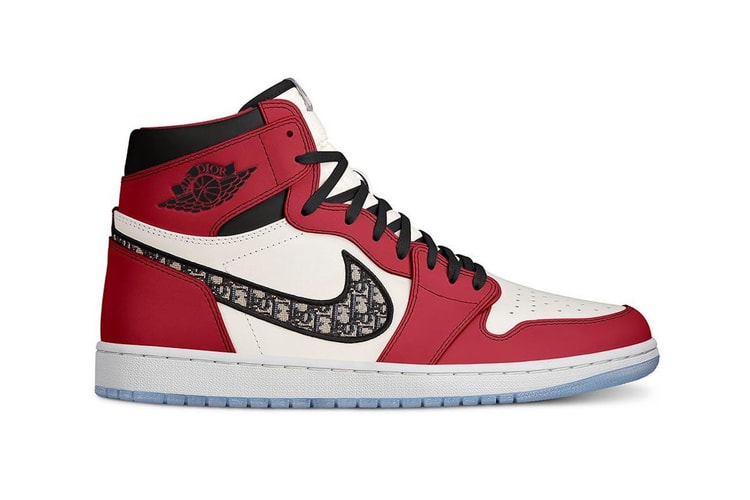 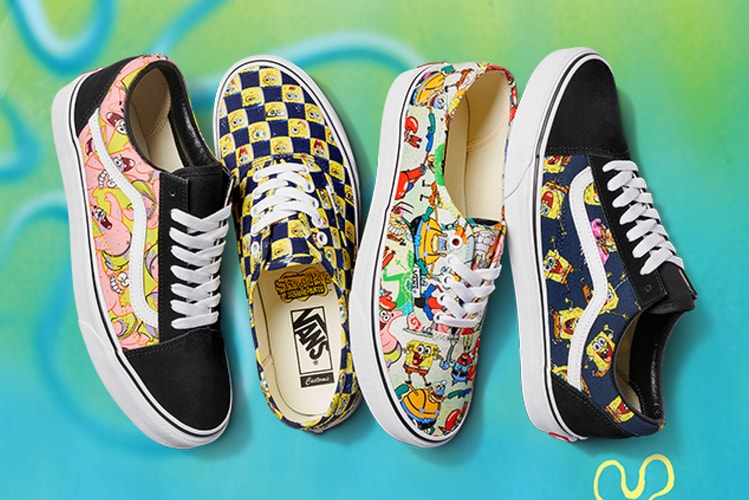 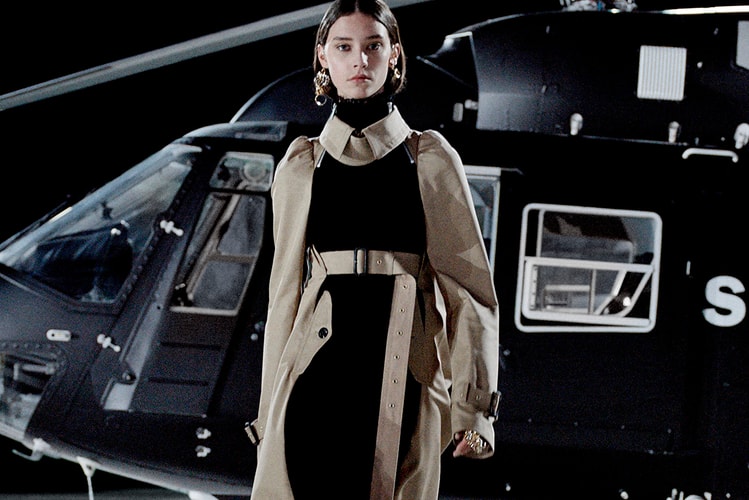 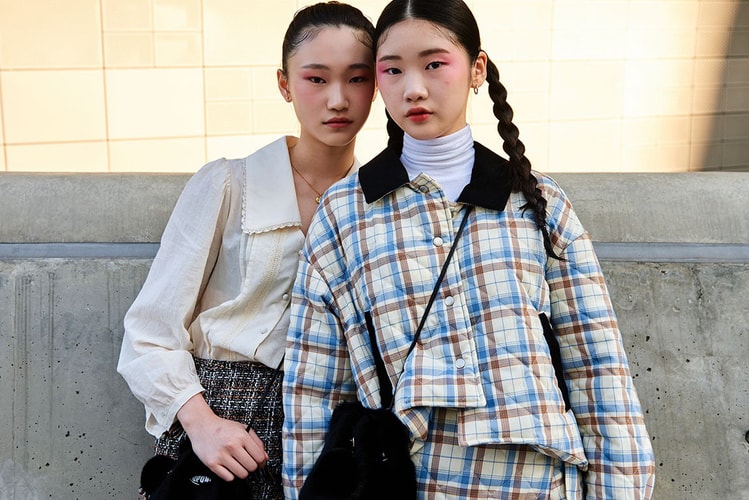