Will he get caught?

After much anticipation, Netflix has finally revealed the official trailer for Part 2 of Lupin. The teaser for the French crime thriller spotlights Assane Diop (Omar Sy) as he continues his quest for revenge against Hubert Pellegrini (Hervé Pierre).

“This is going too far. Pellegrini kidnapped my son,” the clip begins, as the police begin their city-wide search for Assane. In the first installment, the main character – a clever thief of Senagalese descent – seeks to avenge his father, who died years ago after being wrongfully imprisoned for stealing a necklace. In addition to Sy and Pierre, Part 2 of Lupin will star Nicole Garcia, Clotilde Hesme, Ludivine Sagnier, Antoine Gouy, Shirine Boutella and Soufiane Guerra.

Watch the full trailer above. The second part of Lupin will land on Netflix on June 11. 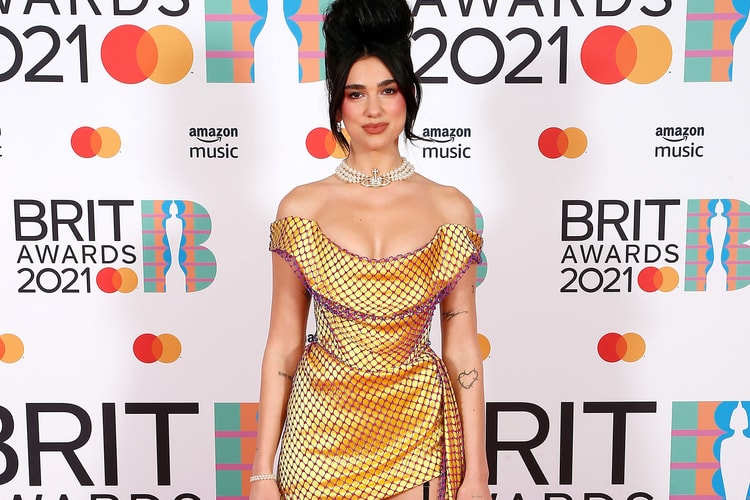 2021 BRIT Awards Red Carpet: Here Are All the Best-Dressed Celebrities

From Dua Lipa to Griff, here are our favorite looks of the night.
By YeEun KimMay 12, 2021 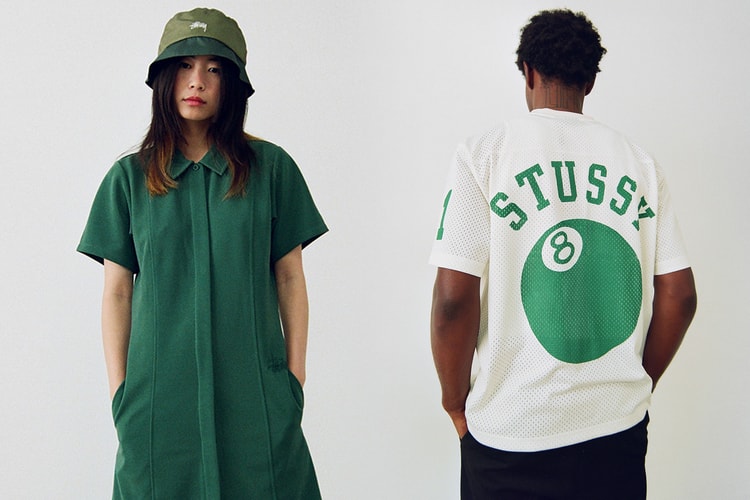 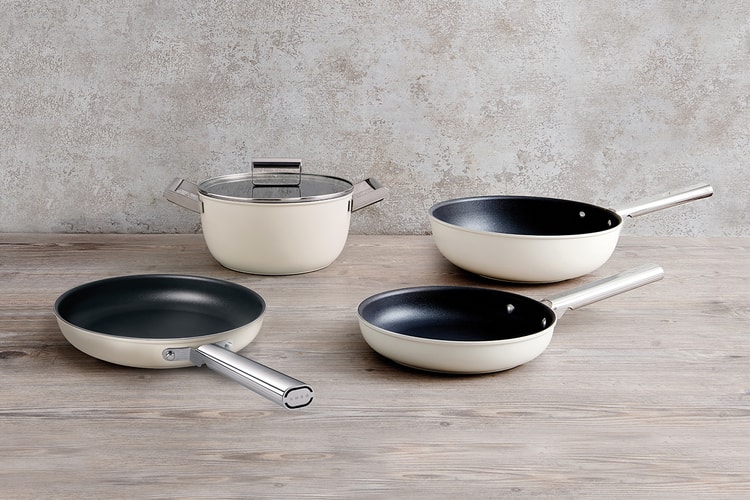 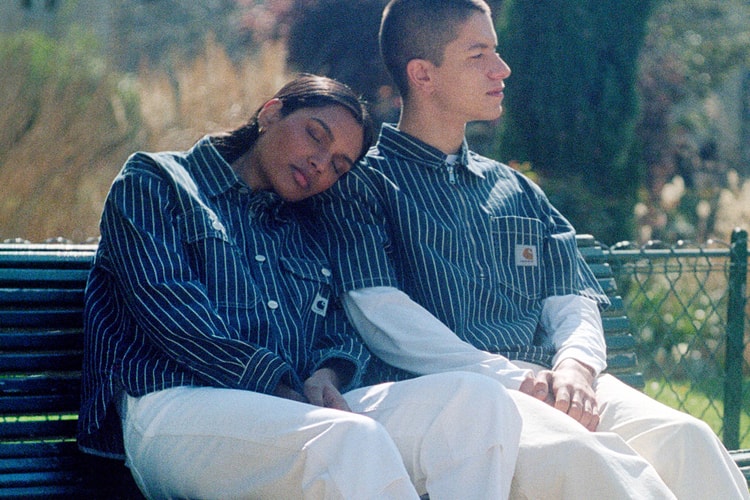 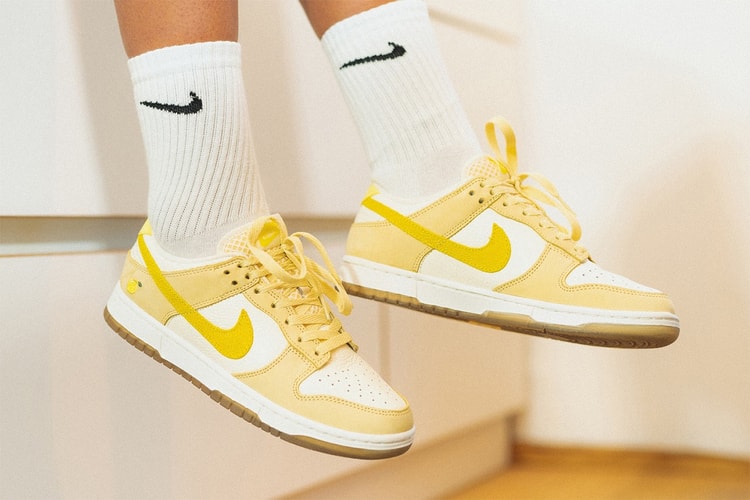 The ultimate statement kicks to rock this summer.
By Pauline De LeonMay 11, 2021 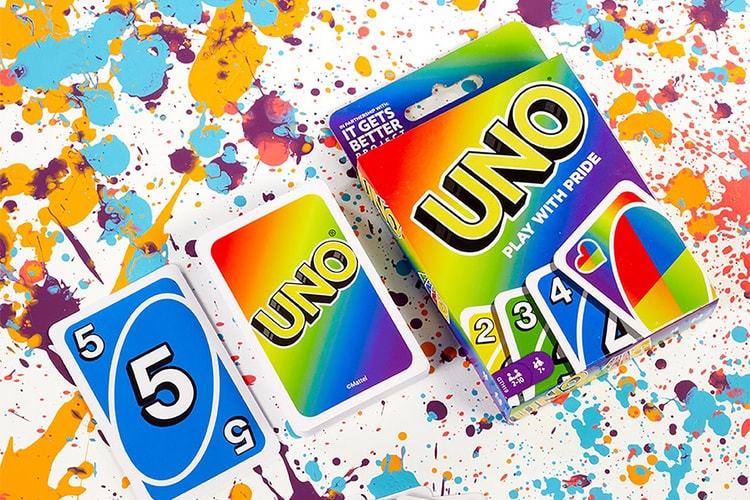