One of South Korea‘s latest romance K-drama series, Nevertheless has received much attention even before its premiere thanks to its star-studded cast featuring Song Kang and Han Sohee. Many viewers of Nevertheless will probably recognize Song from a number of K-dramas, including the apocalyptic horror show Sweet Home and romance series Love Alarm. More recently, the actor has also taken on the role of a young ballet dancer in the heartwarming title, Navillera.

For those who are loving Song’s performance in Nevertheless, we’ve gathered a list of TV shows and films starring the breakout actor below. From his acting debut in The Liar and His Lover to the movie Beautiful Vampire, continue reading to explore some of Song’s biggest hits.

A 500-year-old vampire, Ran (Jung Yeon-joo) tries to live an ordinary life by suppressing her supernatural powers. As she runs a beauty salon, she quickly realizes that she needs animal blood to survive, which is when she encounters her landlord’s son Lee So-nyeon (Song).

This Netflix apocalyptic horror title quickly rose to become one of the most popular releases in South Korea. The dystopian series tells the story of residents in the Green Roof Apartments, where they are stuck as they struggle to survive in a world dominated by monsters. Song plays the role of Cha Hyun-soo, a depressed high school student who tries to fight the beast inside of him after getting infected.

With a heart-fluttering storyline, webtoon-turned-TV show Love Alarm marked Song’s breakthrough as an actor. Set in a world where people use a mobile app to figure out if they like each other, the series follows high school student Jojo (Kim So-hyun), who finds herself falling in love with her classmate Sun-oh (Song). After a successful first season in 2019 when Love Alarm was ranked as one of Netflix’s most popular releases of the year, the title returned for its second installment in early 2021.

Another webtoon-based show, Navillera is about a 70-year-old man Sim Deok-chul (Park In-hwan), who is retired and looks to fulfill his dream of learning ballet. He encounters Lee Chae-rok (Song), a ballet dancer who struggles with his career before meeting Sim. 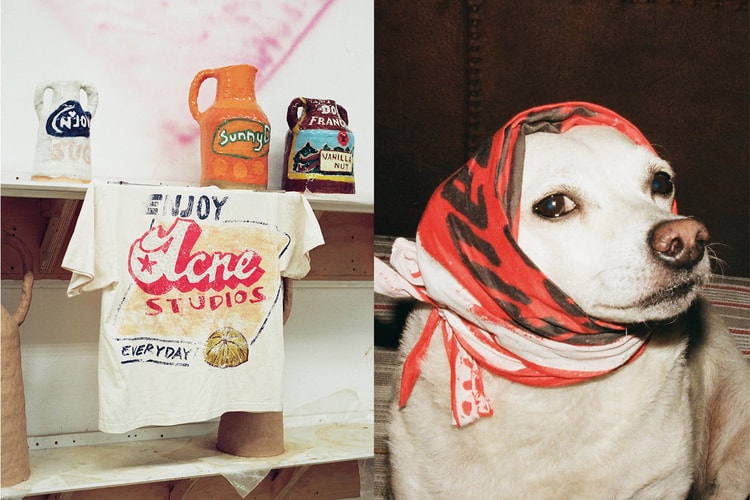 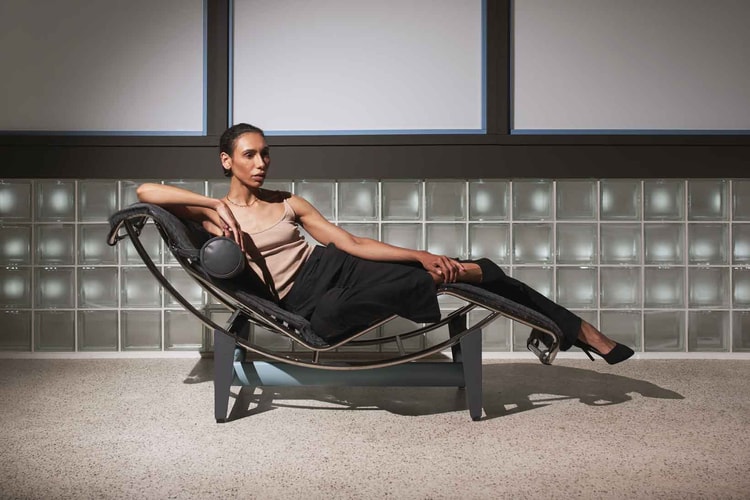 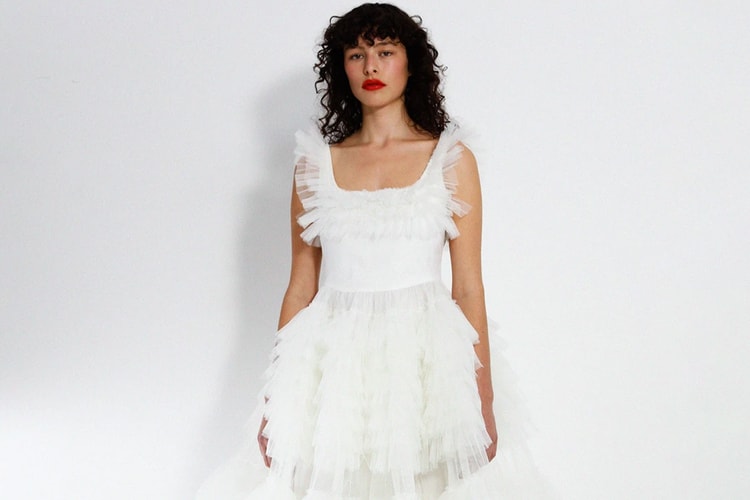 Meet the designers reimagining the concept of wedding attire.
By HB TeamJun 21, 2021 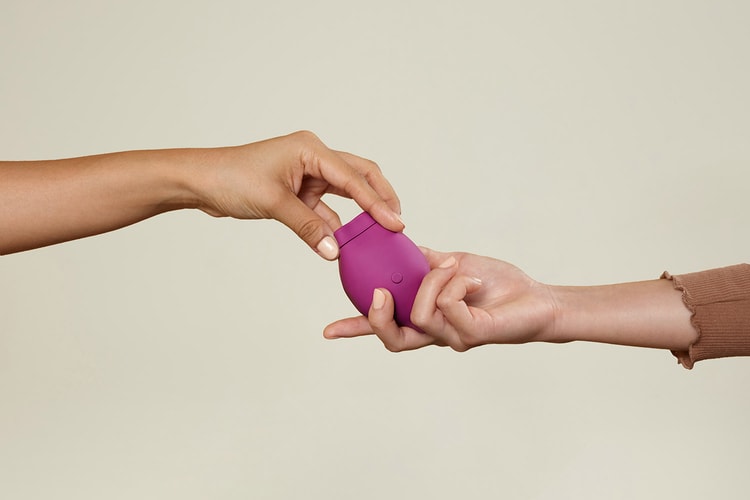 Putting the focus on clitoral stimulation.
By HB TeamJun 21, 2021 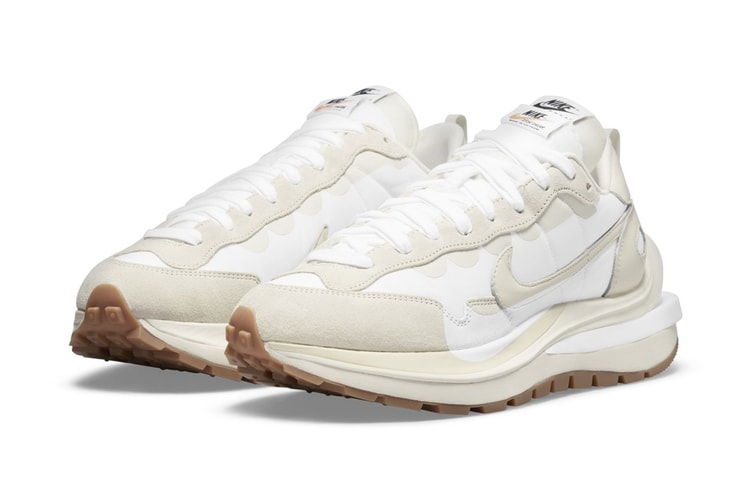 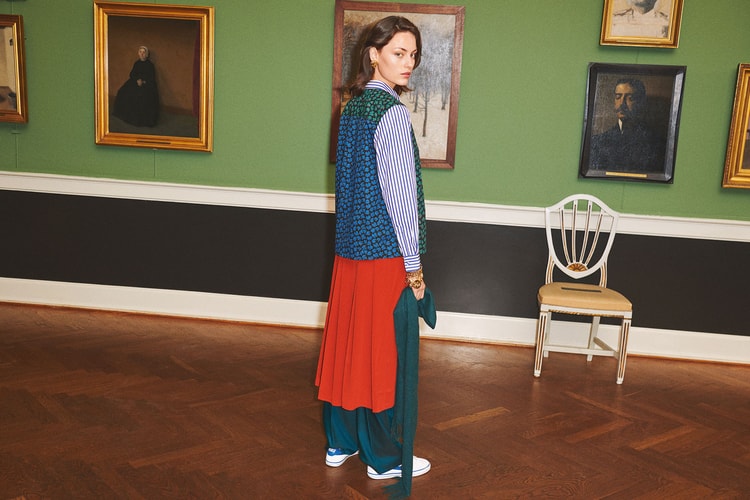 Statement pieces for your everyday fits.
By HB TeamJun 21, 2021 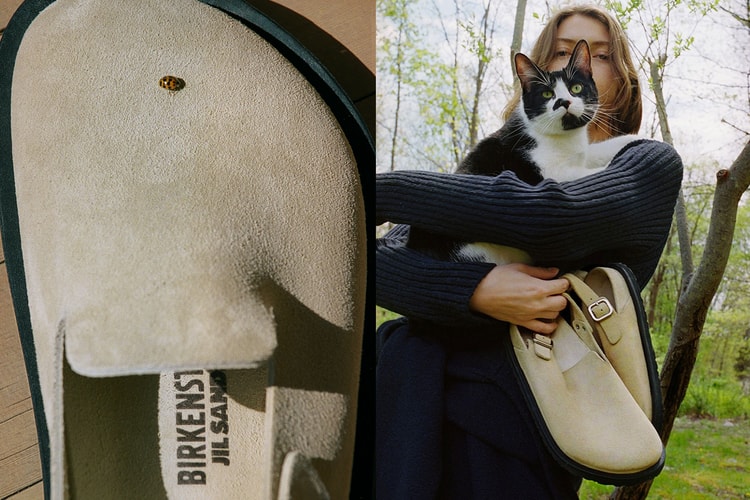 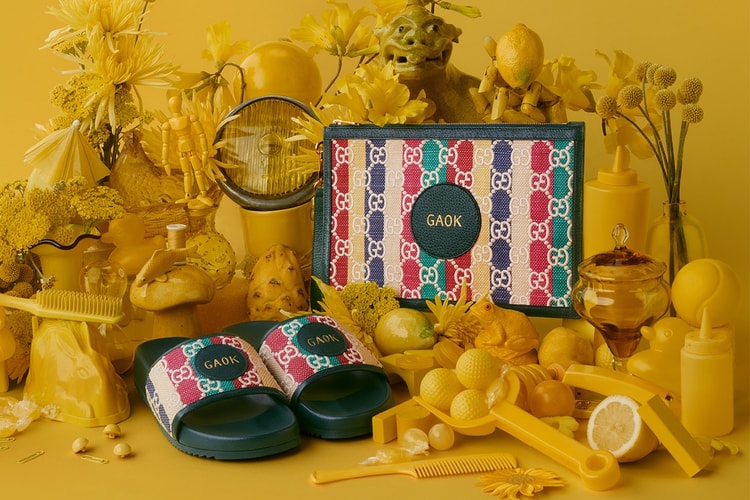 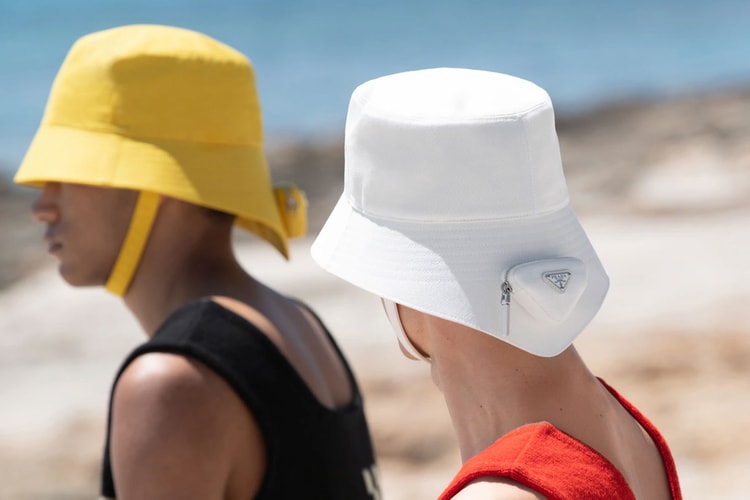 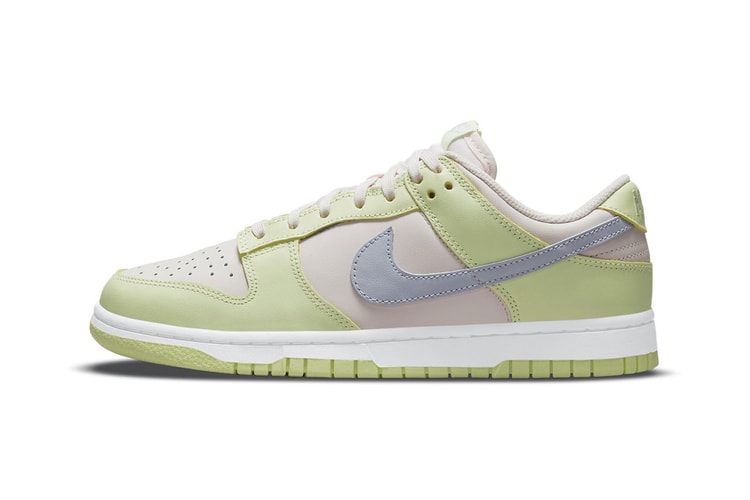