Despite mixed reviews, the movie is a box office hit.

According to The Hollywood Reporter, director Craig Gillespie and screenwriter Tony McNamara will return to work on the Cruella sequel, which will also see Stone reprise her role as the stylish antagonist. “[Cruella] has been incredibly well received by audiences around the world, with a 97% Audience Score on Rotten Tomatoes in addition to A’s in every demographic from CinemaScore on opening weekend, ranking it among the most popular of our live-action reimaginings,” a Disney spokesperson said.

Despite its overall success, the movie received mixed reviews from critics at Vulture, The New York Times and Vanity Fair, the latter of which described the feature as a “tiring, deeply uncool assault.”

Cruella 2 is still in early development at Disney — watch this space for updates. 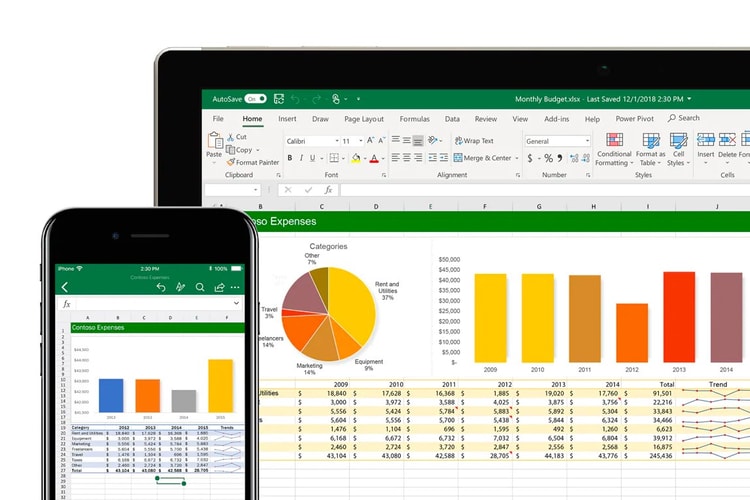 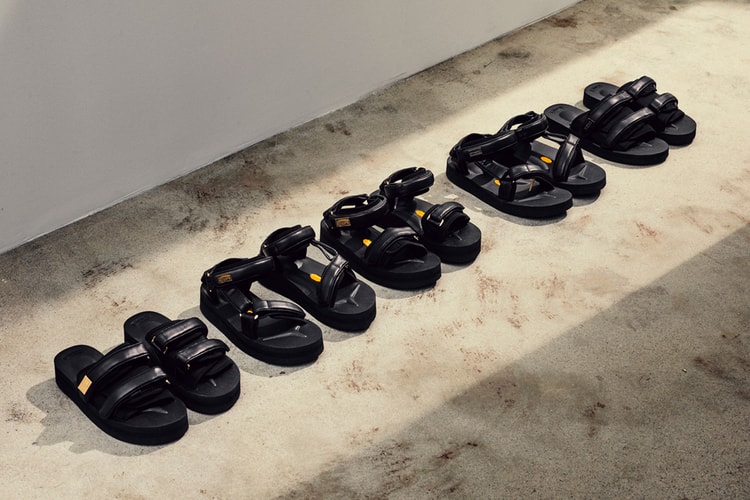 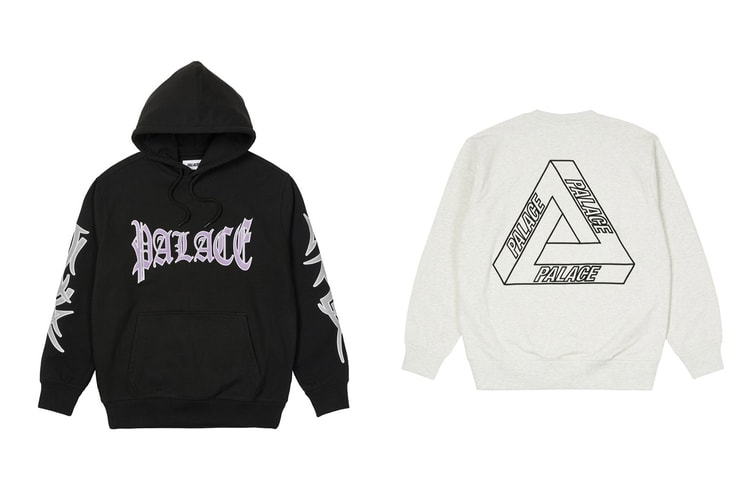 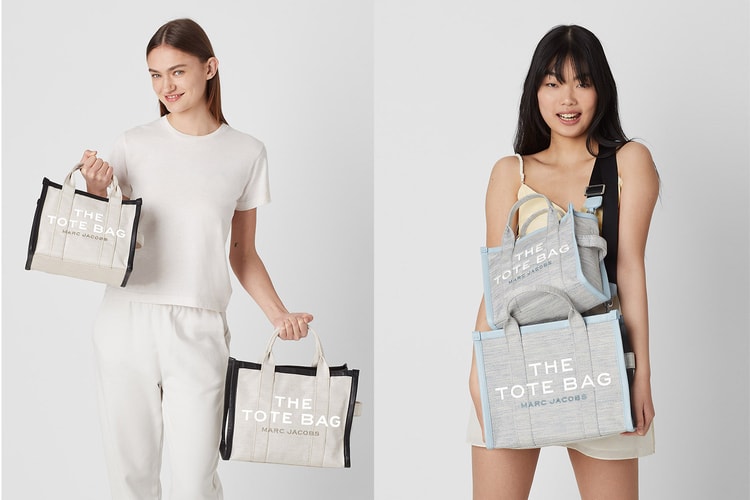 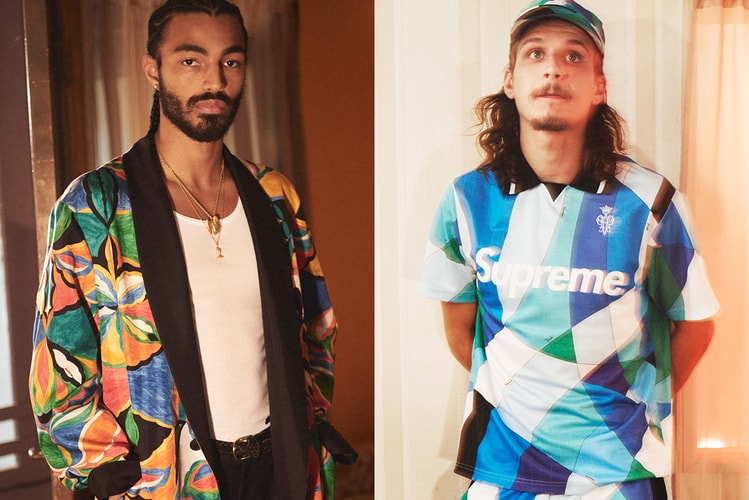 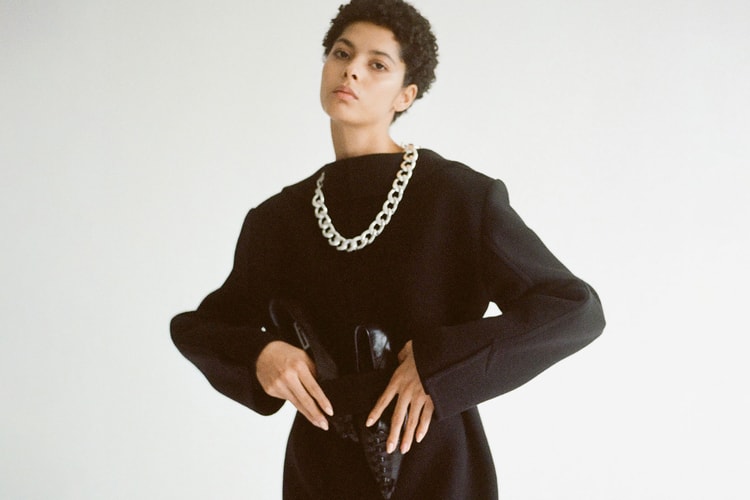 Jil Sander's FW21 Collection Has Us Dreaming of Cozy Weather 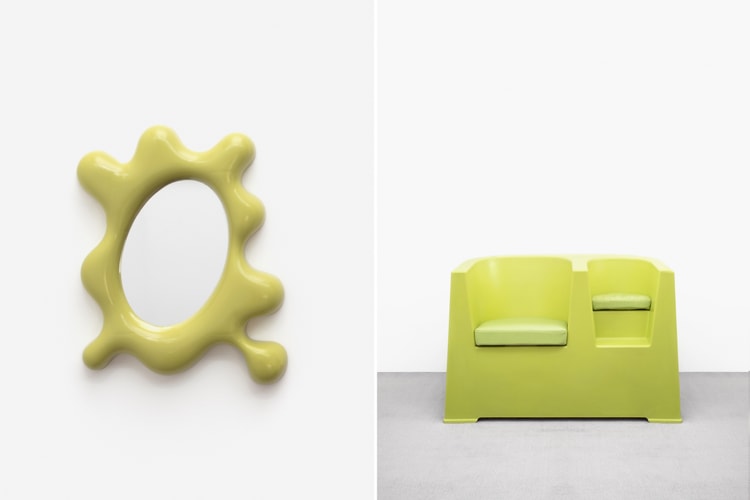 The sale kicks off tonight.
By Tora NorthmanJun 7, 2021 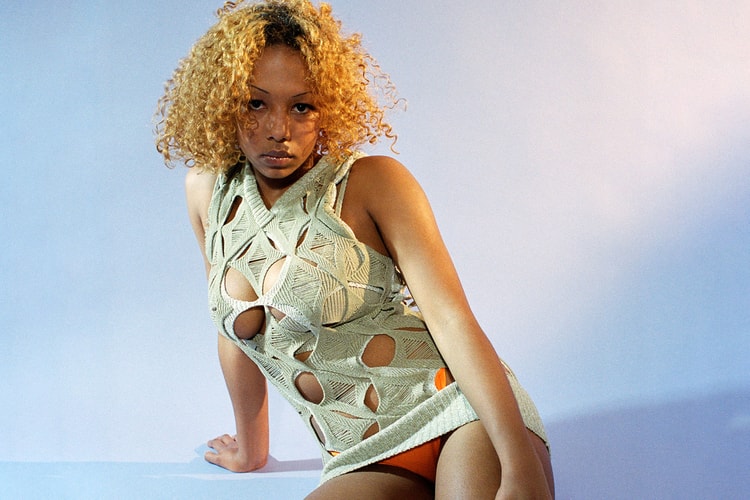 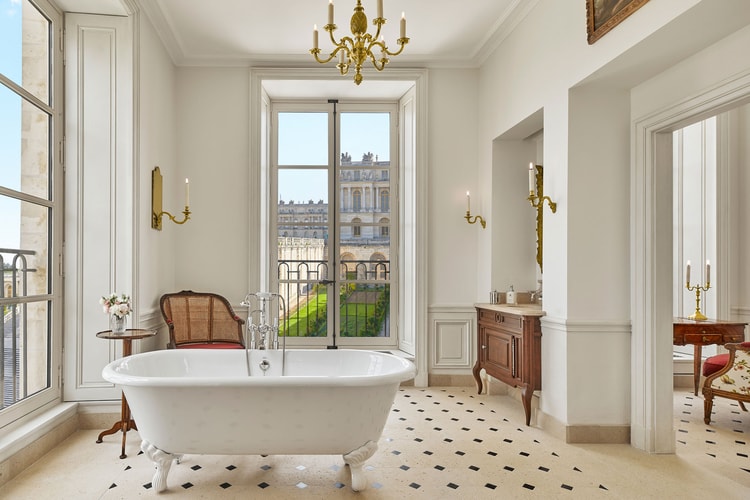 Guess how much a night at Le Grand Controle costs.
By YeEun KimJun 7, 2021 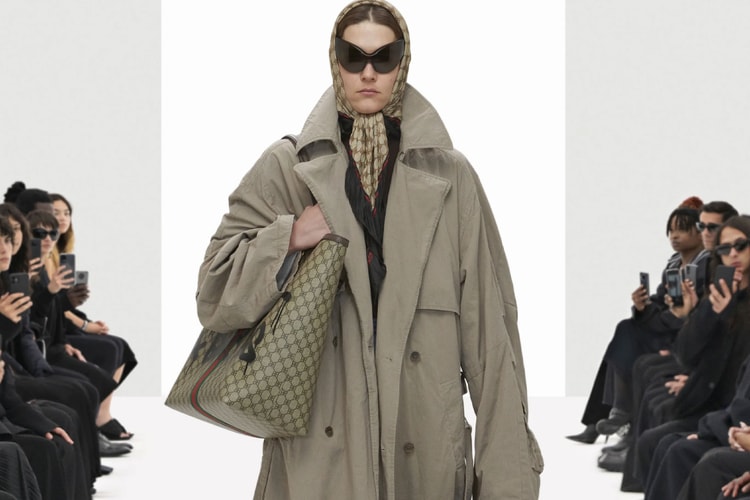