‘The Kids’ reassesses the 1995 cult classic, which some cast members are characterizing as exploitative.

A new movie is pointing a critical lens at Kids, the explosive 1995 feature that catapulted director Larry Clark and screenwriter Harmony Korine to fame. Heralded as an art house classic, an unflinchingly gritty look at New York City and its teenage inhabitants, the film has a darker, lesser-known legacy that Hamilton Harris is shining a light on with The Kids, a documentary that made its world premiere at Tribeca Festival.

Harris, one of the non-professional actors who appeared in Kids, linked up with documentarian Eddie Martin to explore the tragic fallout of the film, including the deaths of Harris’ co-stars Justin Pierce and Harold Hunter. In an interview with Variety, Harris expressed that Kids isn’t an accurate depiction of the community of skateboarders it sought to represent. In addition, many of the underage actors that Clark cast were drastically underpaid, while producers Harvey and Bob Weinstein made a windfall. “Twenty five years ago, yes, I felt exploited,” Harris said. “From an ethical standpoint, yeah, I wouldn’t do it that way. I’d do it differently. It’s not my place to say whether or not Larry is right or wrong. I think each of us can decide what that is for ourselves.”

The Kids premiered at this year’s Tribeca Festival. A release date has not yet been announced. 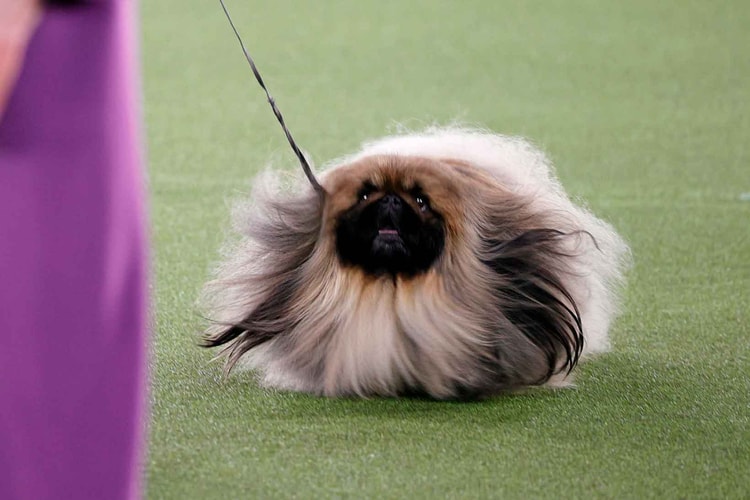 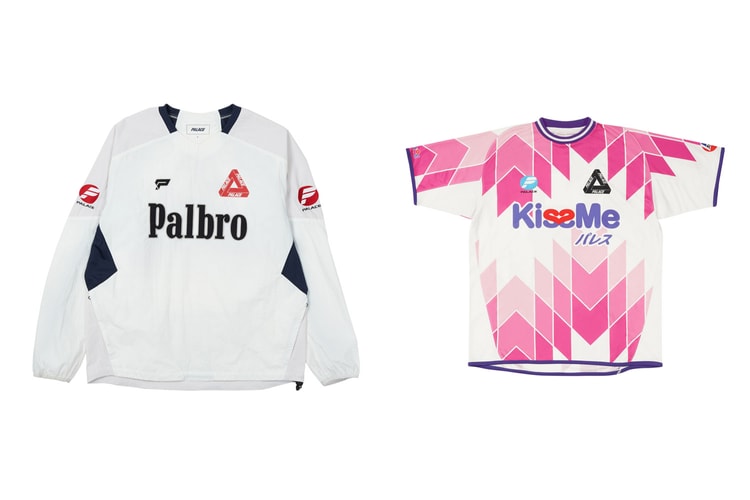 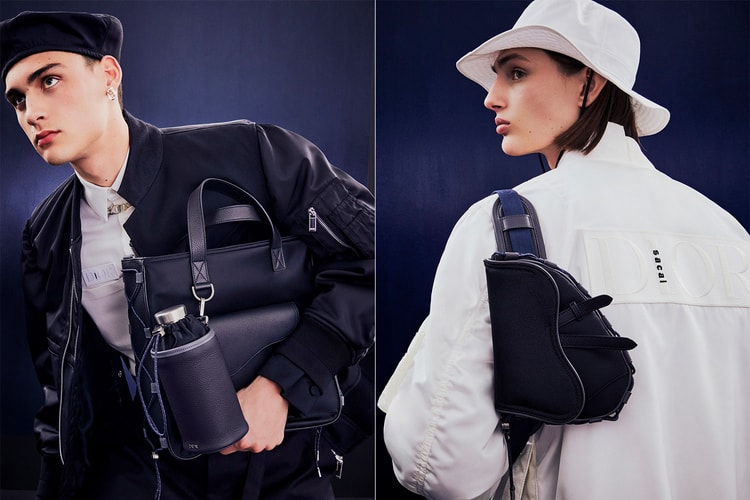 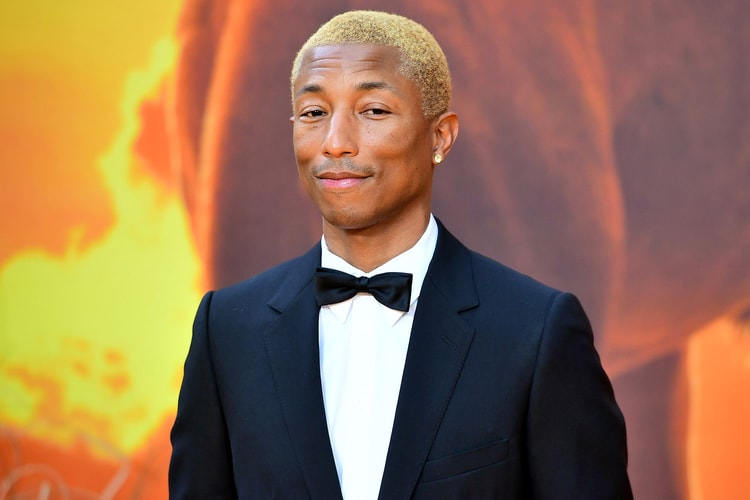 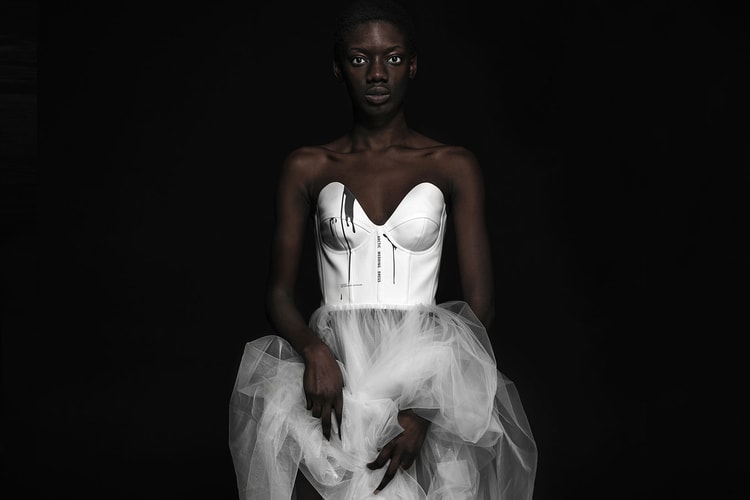 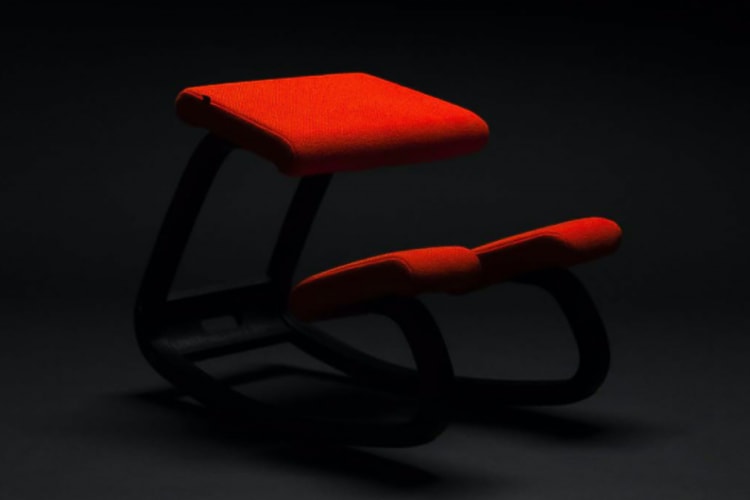 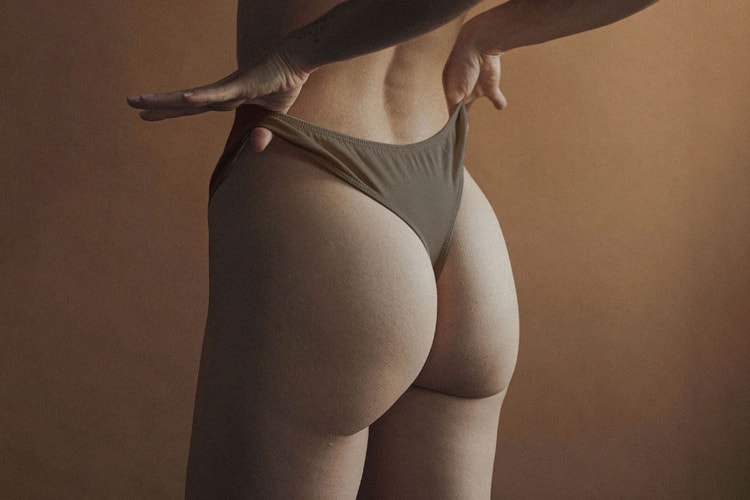 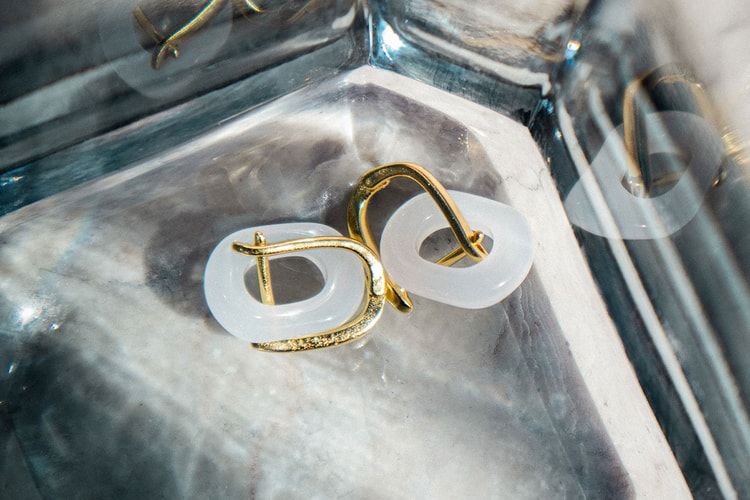 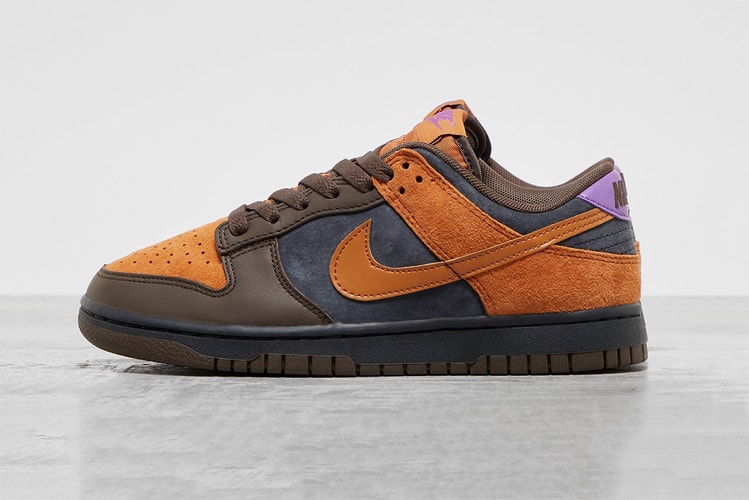 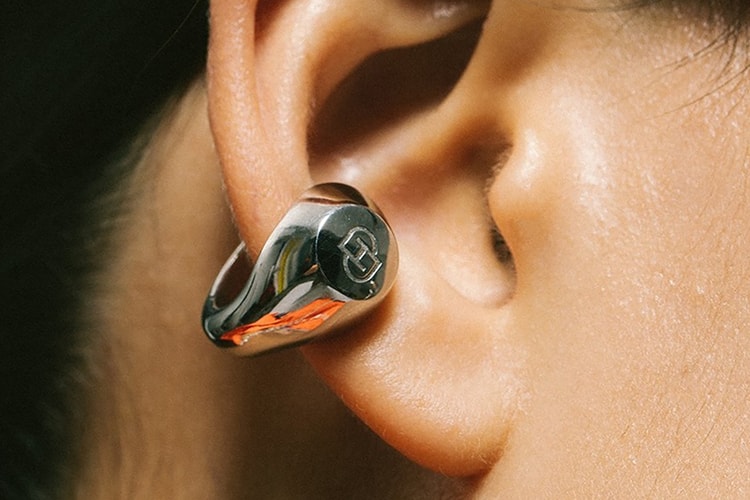 Via an online raffle featuring the work of more than 60 designers and artists.
By Pauline De LeonJun 12, 2021
More ▾