Here’s what we know about the ‘Tiger King’-inspired series so far.

Adapted from a Wondery Podcast of the same name, Joe Exotic will follow Baskin as she learns of Exotic’s tiger zoo and the shady practices he employs. As Baskin attempts to shut his business down, Exotic begins to expose her own spotty past.

Joe Exotic will stream exclusively on Peacock. A premiere date has not yet been announced. 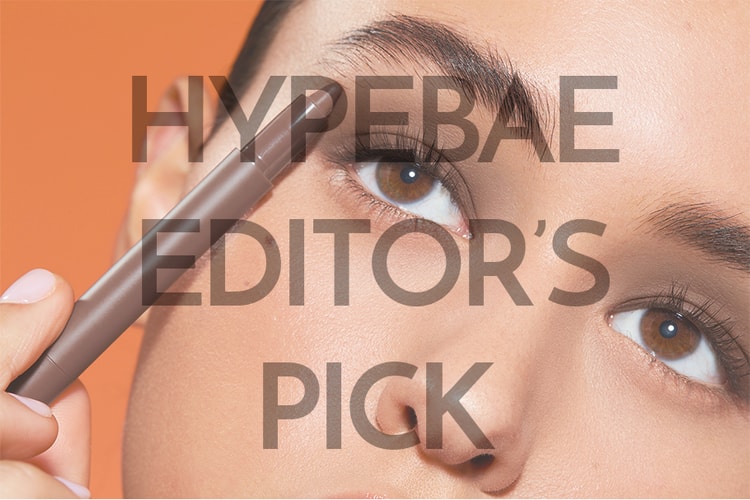 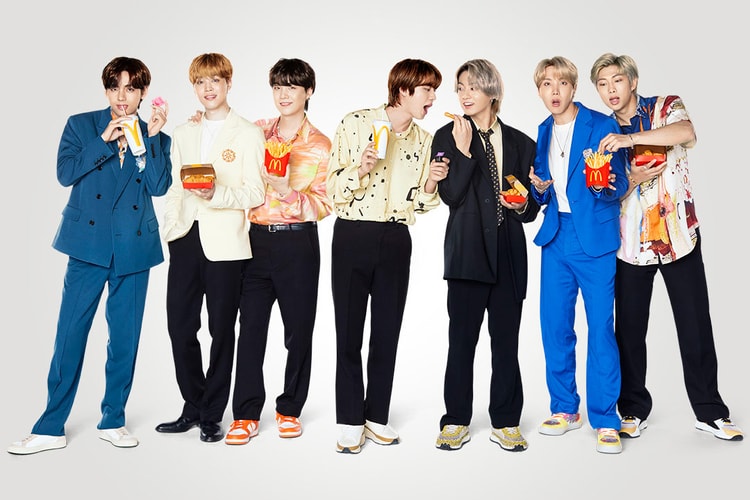 BTS x McDonald's Cups, Bags and Sauces Are Selling for Hundreds of Dollars

Packaging from the buzzy collab has made its way onto resale sites including eBay.
By Alexandra PaulyJun 4, 2021 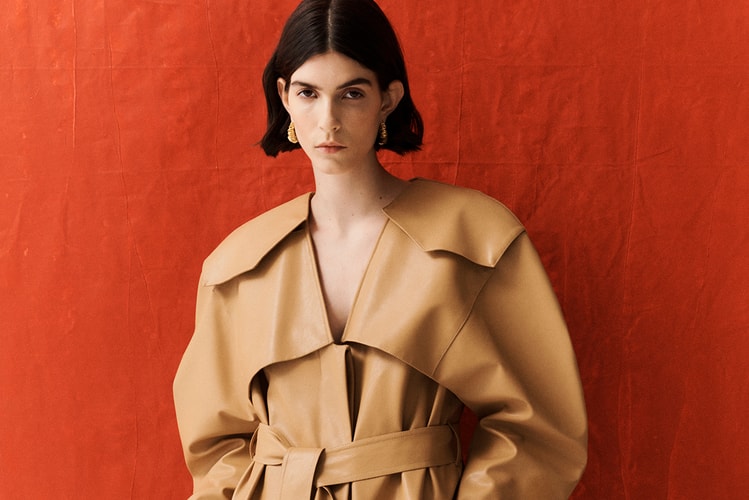 Yuzefi Puts a Modern Twist on Everyday Staples for FW21

The brand aims to encourage customers to buy better and consume less.
By Pauline De LeonJun 4, 2021 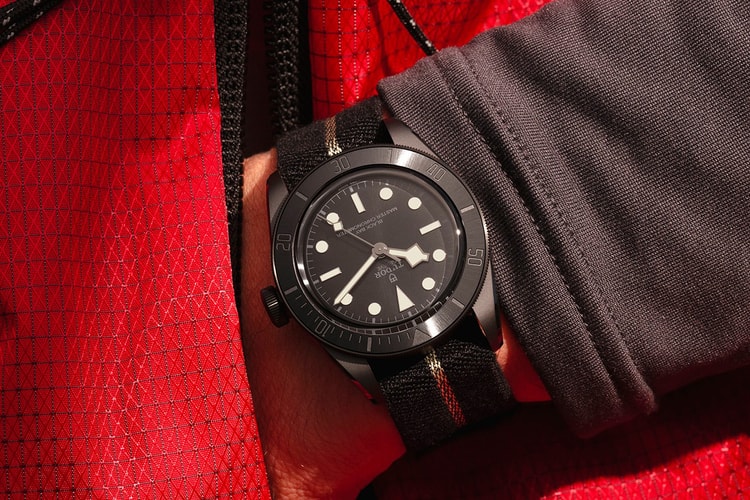 A variety of ideas from brands like Nike, Tudor, Apple and more.
By Pauline De LeonJun 4, 2021 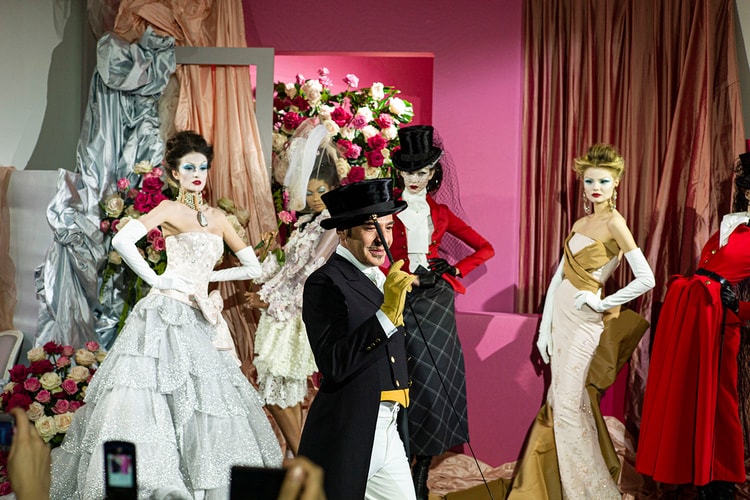 You Could Own John Galliano-Era Dior, Thanks to This Archive Auction 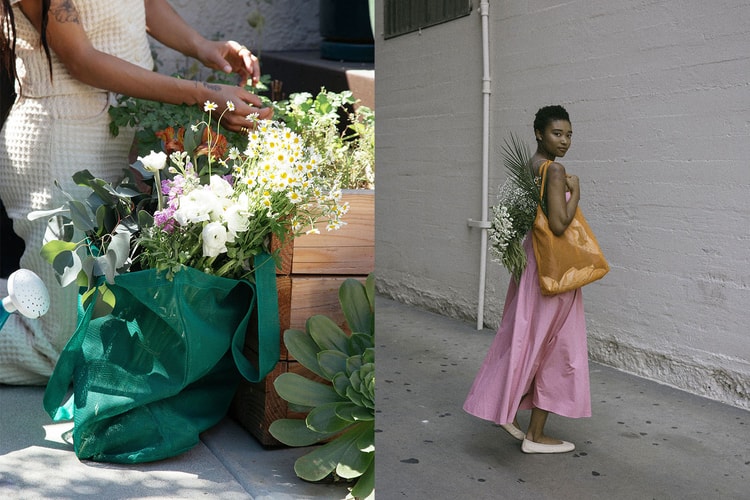 Meet Junes, a Sustainable Bag That Gives Back to Women and the Planet

Made from a revolutionary bio-knit that is entirely biodegradable.
By Ameerah QureshiJun 4, 2021
More ▾