Zendaya and Tom Holland were seen together again at the New York Rangers game at Madison Square Garden on February 17.

Hunter Schafer and Holland’s younger brother Harry joined the Spider-Man: No Way Home co-stars and couple, who were all dressed in matching jerseys. Zendaya and Holland, in particular, had each other’s names embroidered on the back.

The pair’s sighting at the game comes after being spotted leaving their hotel in New York City for the screening of Uncharted the night before. The actors held hands as they left the vicinity in color-coordinated fits.

Head over to E! News‘ website to see Zendaya and Holland in their couple jerseys. 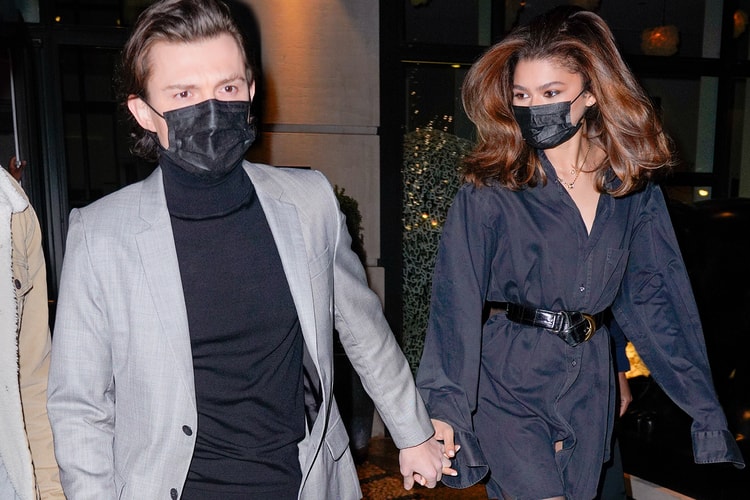 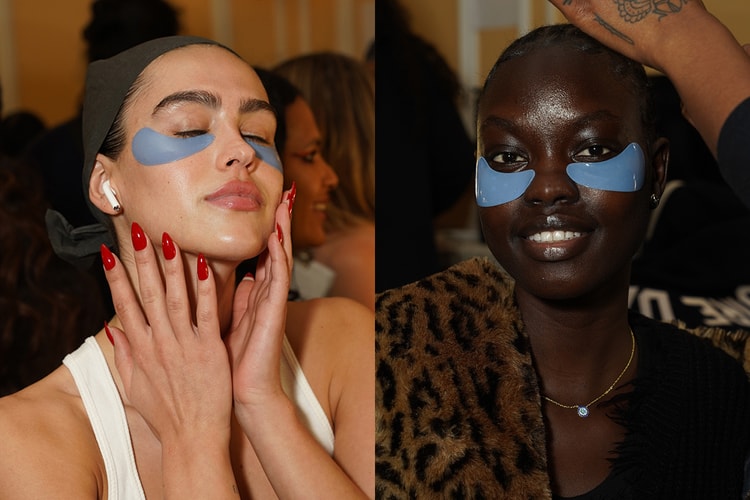 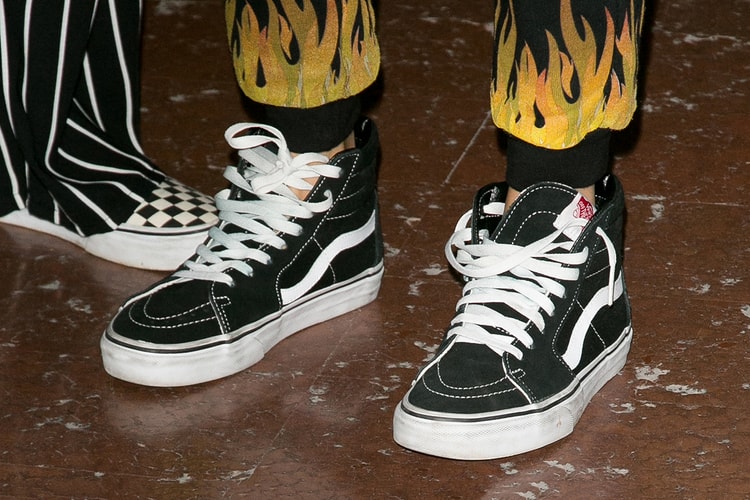 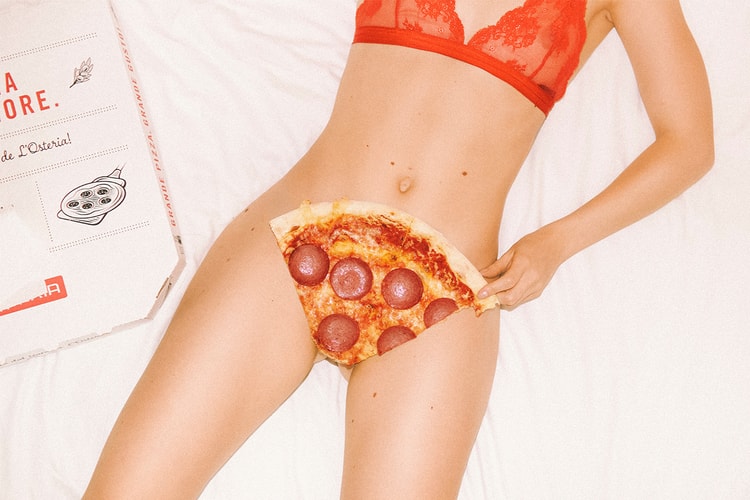 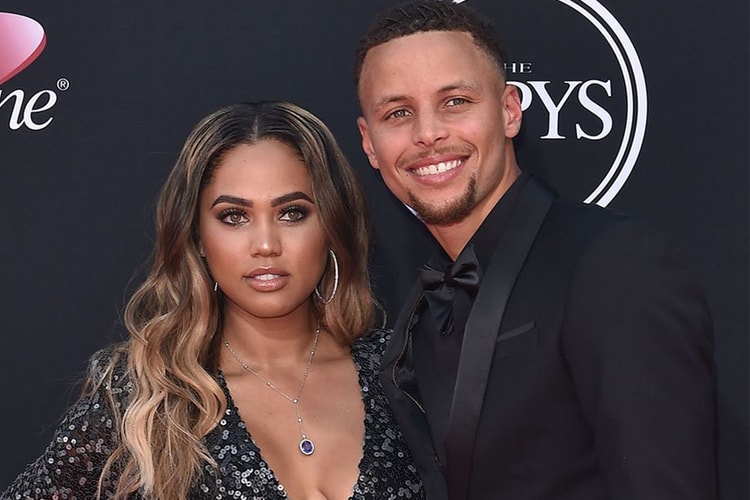 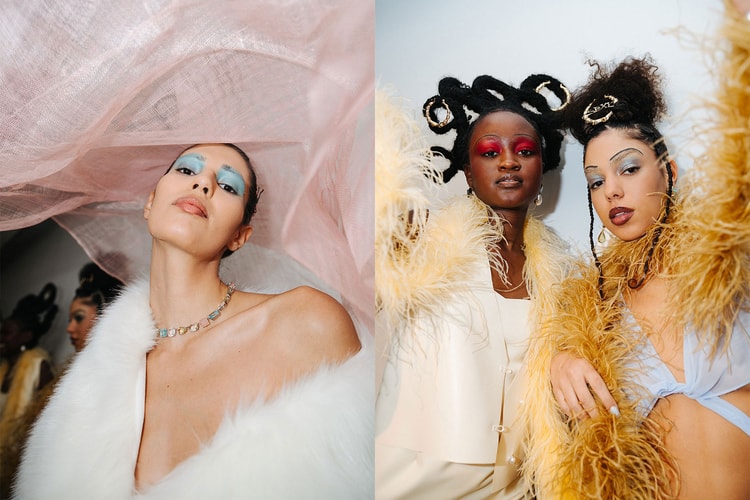 Instead, the rapper’s sequel project will be available on Stem Player.
By Pauline De LeonFeb 18, 2022
More ▾