Justin Bieber can always be counted on to provide quintessential summer songs and his latest single, “Honest”, is no different as the singer has just released the upbeat track’s music video, arriving days after Bieber and director Cole Bennett partnered on “I Feel Funny,” a visual prelude to Bieber’s newest hit.

Featuring R&B singer Don Toliver, the newest short film opens with Bieber wearing a bold red balaclava as viewers are taken inside a wintery snow globe where the iconic duo are racing through slopes on revved-up snowmobiles. Elsewhere, Bieber can be seen dancing in Y2K-inspired moon boots, while casually spilling coffee as he presumably praises wife Hailey Bieber for her charms and loyalty.

Bieber croons, “Honest. You’re modest, I like it . You stay down and you the baddest. Find you in the cut, I copped it.”

Watch the music video for the infectious new song above. 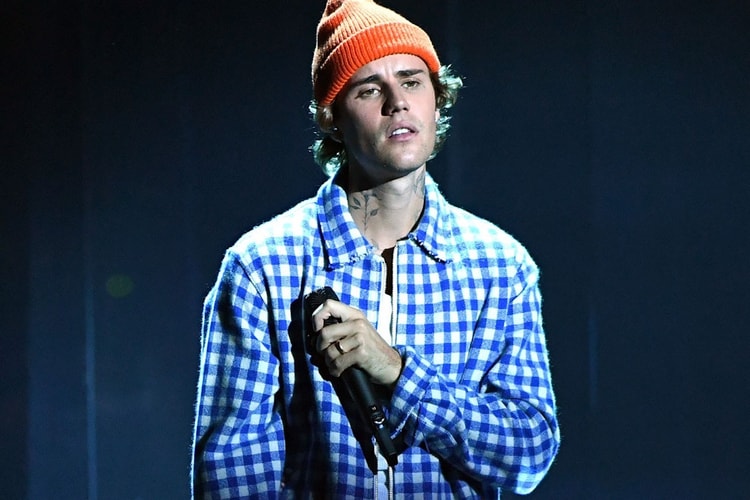 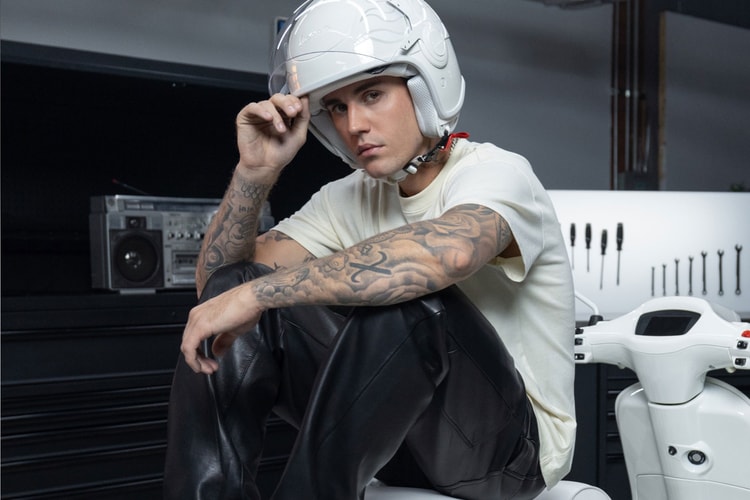 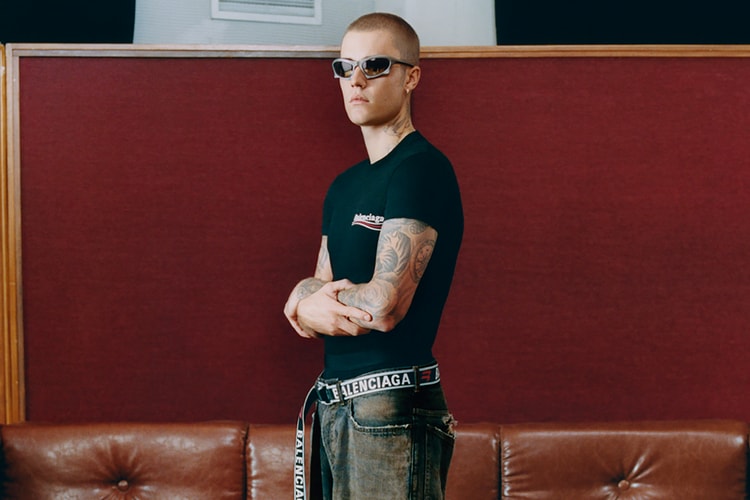 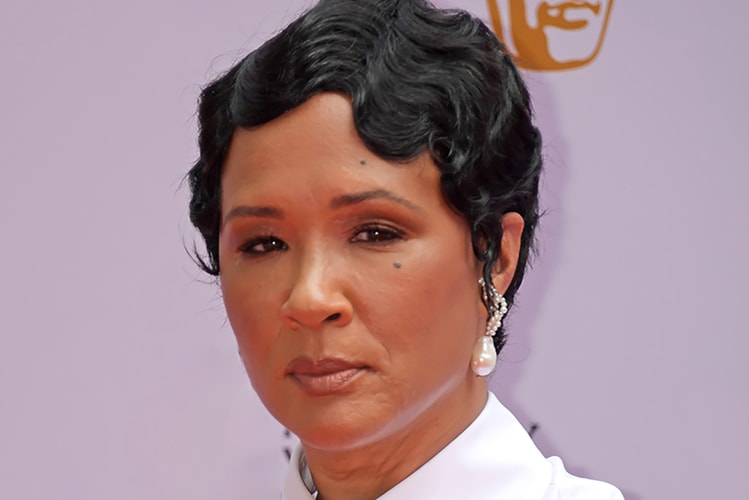 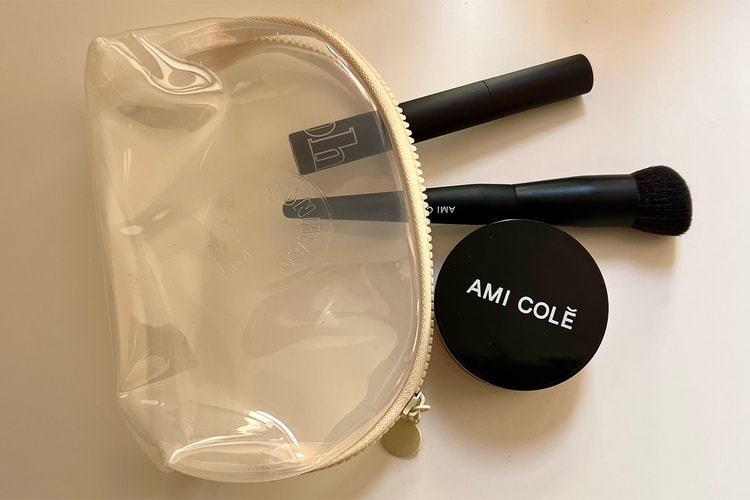 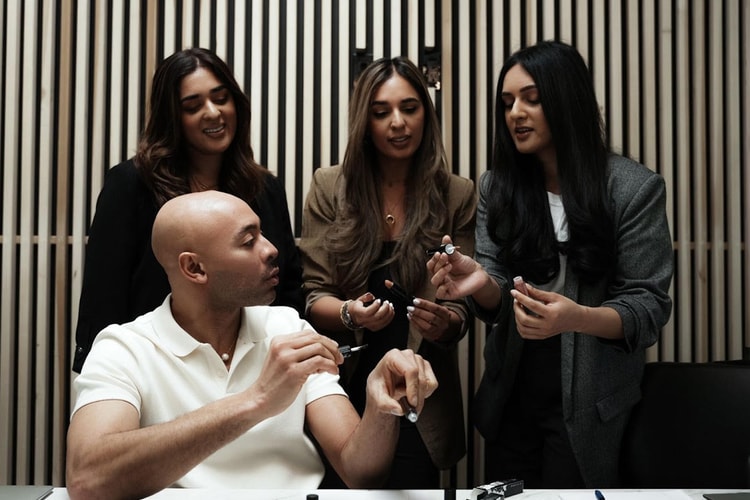 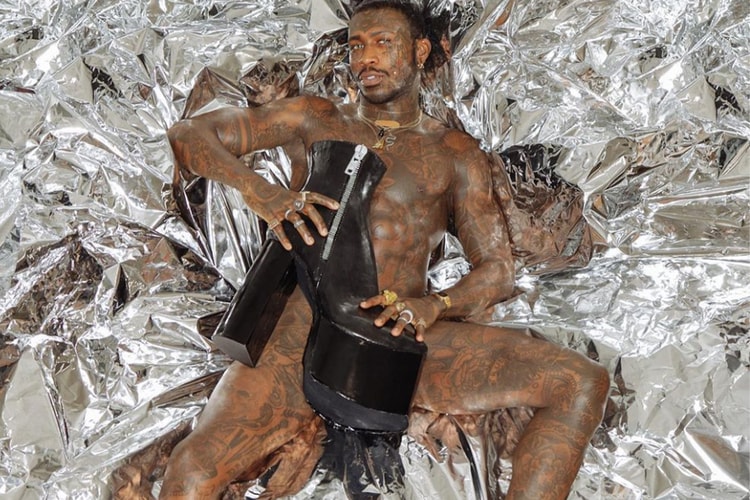 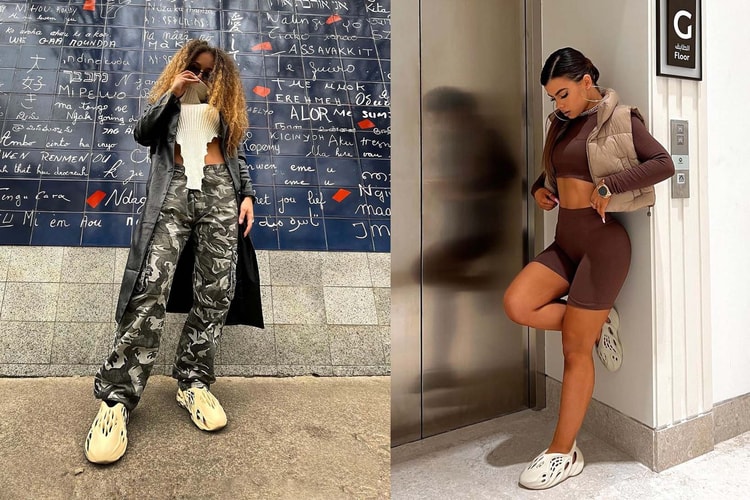 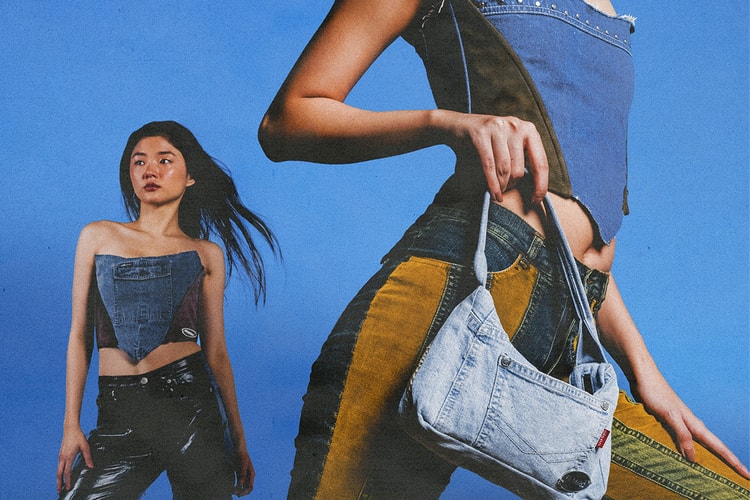 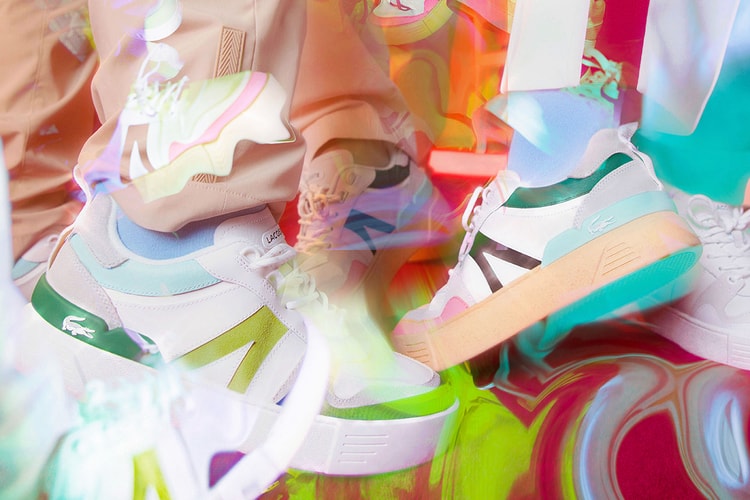 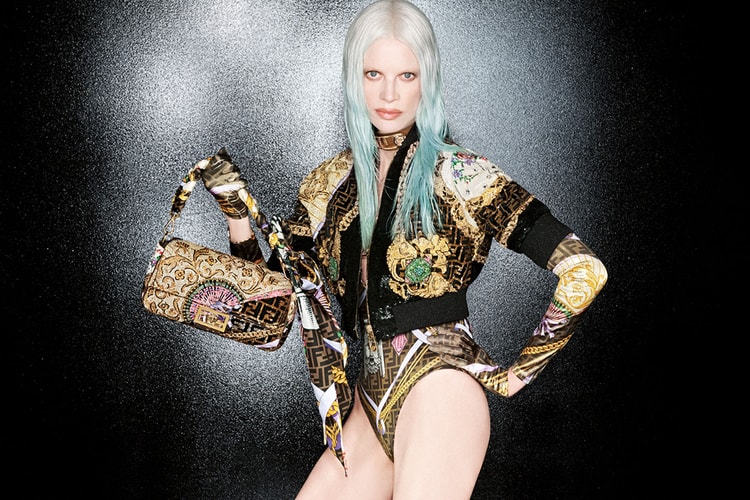