Here Are the 5 Best Salons in London for Nail Art

If you a fly gal, get your nails done.

In the past few years, nail art has really risen through the ranks in the beauty industry. Where once, a simple french manicure was the go-to, you can now easily have literally anything you want painted on your talons – from BAPE’s signature camouflage to pretty realistic Mickey Mouse faces. Although there are plenty of tutorials out there to help you (excuse the pun) nail your look, we’ve rounded up five of the coolest salons in London for when you’re in need of some professional assistance. Read on and book your appointment – new season, new nails.

WHY IT’S WORTH VISITING: Nail Club is the brainchild of cult accessories brand Skinnydip, and is located on the basement level of the brand’s Covent Garden store. While the pastel pink parlour with its shell-shaped armchairs and wall quotes is Instagrammable enough by itself, the full menu has everything from a simple file & paint to shellac and acrylic dip manicures. You can also pay for art by the nail – why not match it to your fave Skinnydip phone case?

WHY IT’S WORTH VISITING: Undoubtedly one of London’s most well-known nail hotspots, WAH has been providing its services to some of the city’s coolest inhabitants for around a decade now. Starting life within in a humble shared space with Bleach in Dalston, WAH soon spread its wings further central to a space within Topshop’s flagship store before opening its own, high-tech space right next door to Supreme in Soho. Come here for museum-worthy nail art and vibes so good, you won’t want to leave.

WHY IT’S WORTH VISITING: With five locations around London, Nail’d It is sure to have a salon near you, wherever you are in the city. Its trademark, ultra-feminine decor in pastel pink and rose gold is its calling card but its comprehensive menu of treatments is the real MVP. From the Signature Rose Petal Manicure to chrome-finish extensions, there’s an option to suit every occasion. Come for the flower-filled bathtub Instagram opp, stay for a Swarovski-studded manicure that’s perfect for Kira Kira+.

WHY IT’S WORTH VISITING: Imarni used to have a petite, shipping container-sized space in Shoreditch’s Boxpark but it’s upgraded to more extravagant surroundings at The Curtain hotel. Choose from an extensive menu of luxury mani’s and pedi’s (that come with complimentary bubbly, FYI) and an ever-changing trend-led nail art menu. Our most recent favorite is the Old English lettering, but whatever look you’re going for, the Imarni girls have got you covered. You can even choose to stream your favorite Netflix show while you get your nails did – bonus!

WHERE IS IT: 9 Camberwell Green, Camberwell, SE5 7AF

WHY IT’S WORTH VISITING: If going hard or going home is your motto when it comes to nails, there’s nowhere else to go but South London. Camberwell-local Reecey Roo’s has built up a considerable reputation for some of the brashest, most eye-catching designs in the city. The speciality here is show-stopping acrylics that are shockingly affordable, but fans of gel nails and quirky, artistic designs won’t be disappointed either. The graffiti-strewn studio is just as vibrant, making for the perfect backdrop to take a picture of your new nails against; because if you didn’t Instagram them, did you even get your nails done? 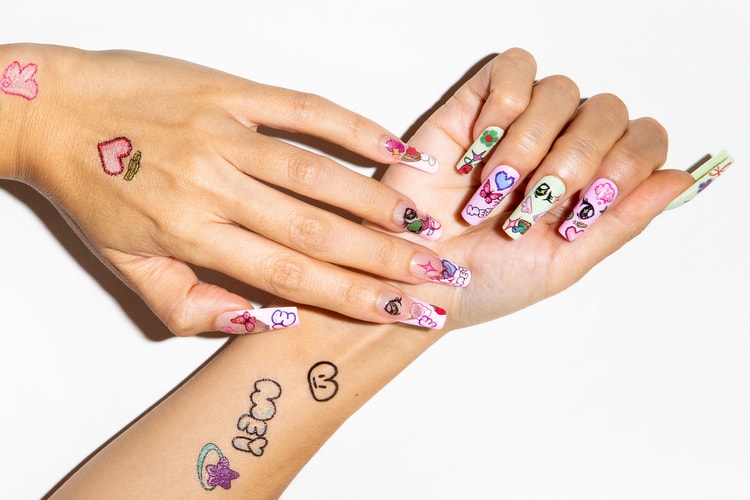 Y2K-inspired designs for a fun manicure session.
By YeEun KimNov 1, 2021 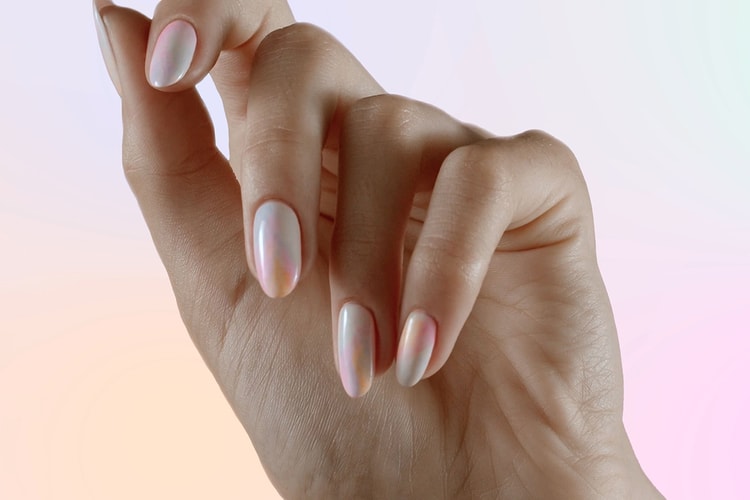 The Tie-Dye Nail Art Trend Is Here To Stay 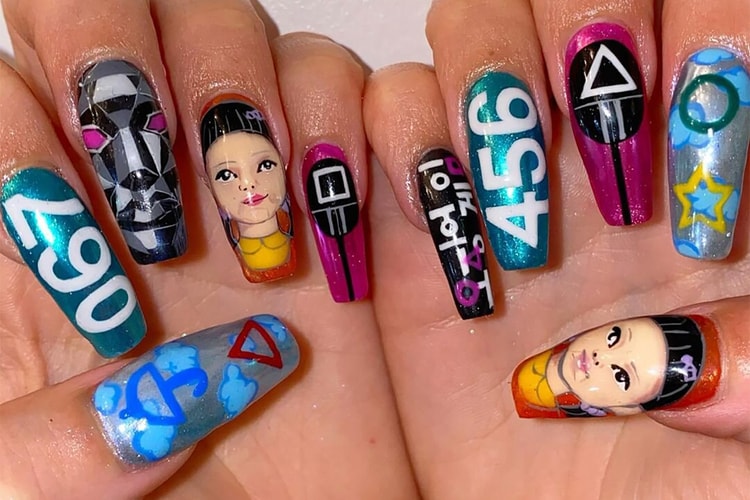 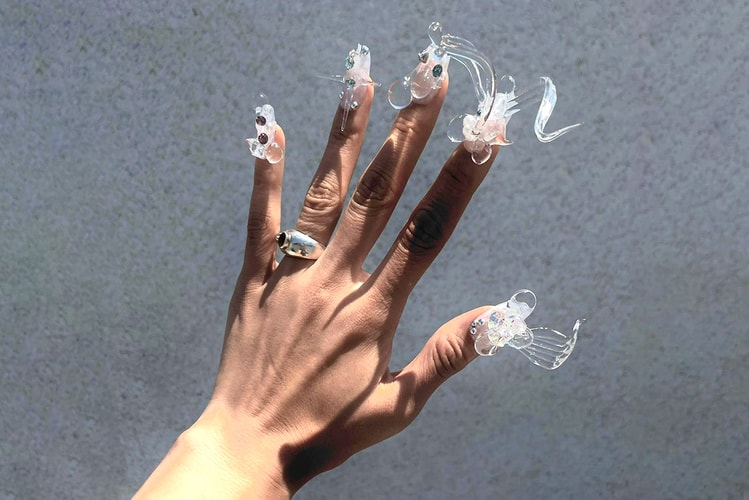 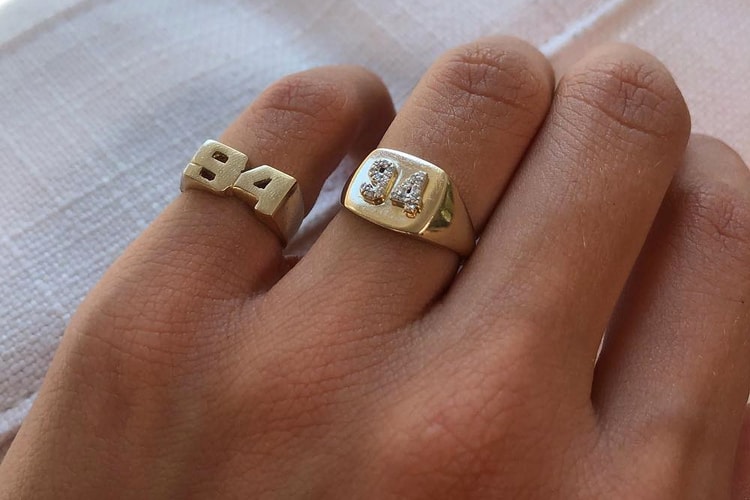 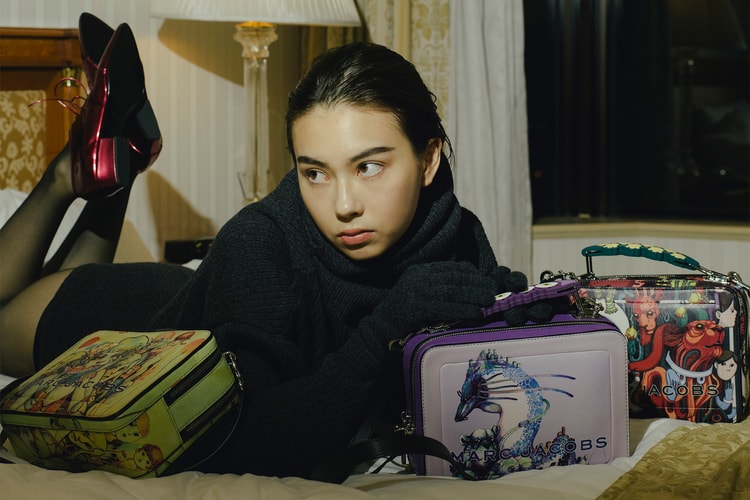 The collection is dropping sooner than you think.
By Zarah ChengOct 5, 2018 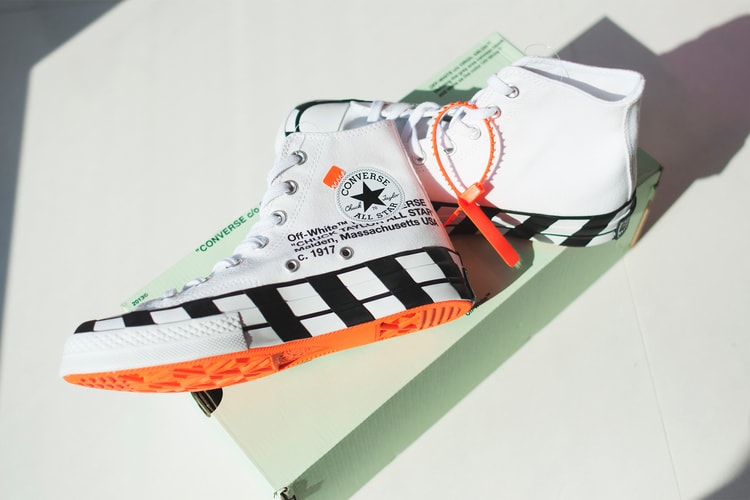 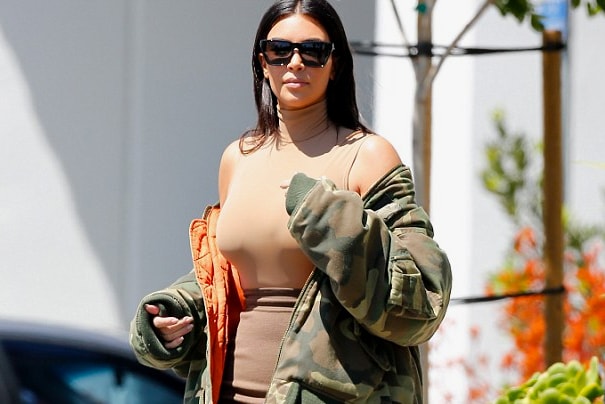 Your jaw will drop at how much this Raf Simons archive piece sold for.
By Zarah ChengOct 5, 2018 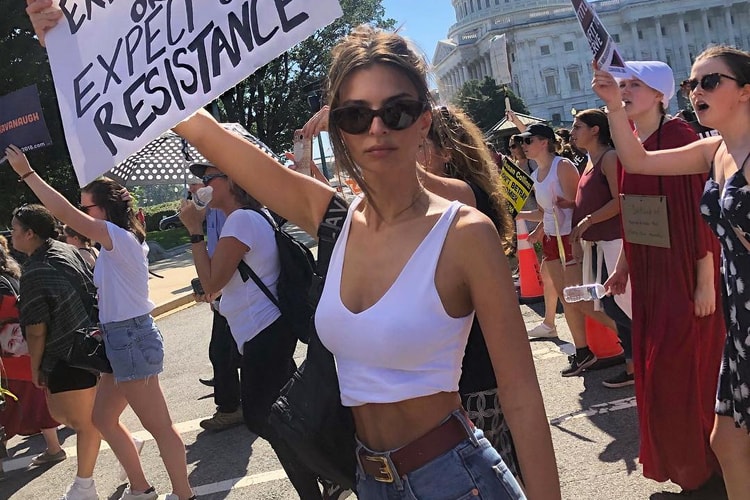 Along with hundreds more marching against the Supreme Court nomination of Brett Kavanaugh.
By Zarah ChengOct 4, 2018 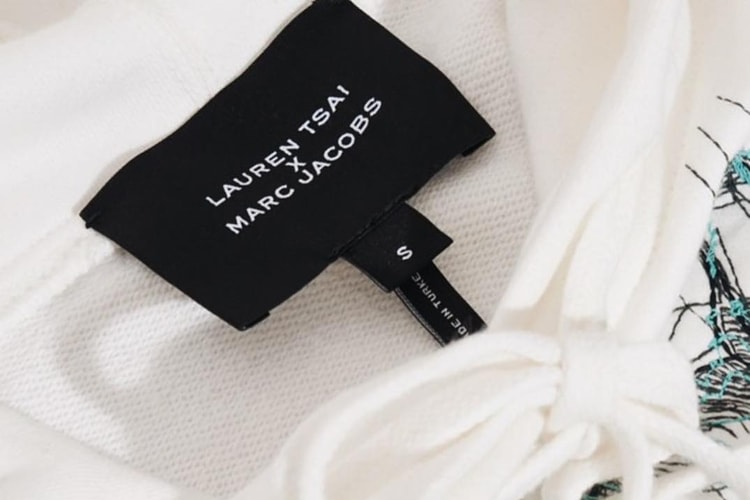 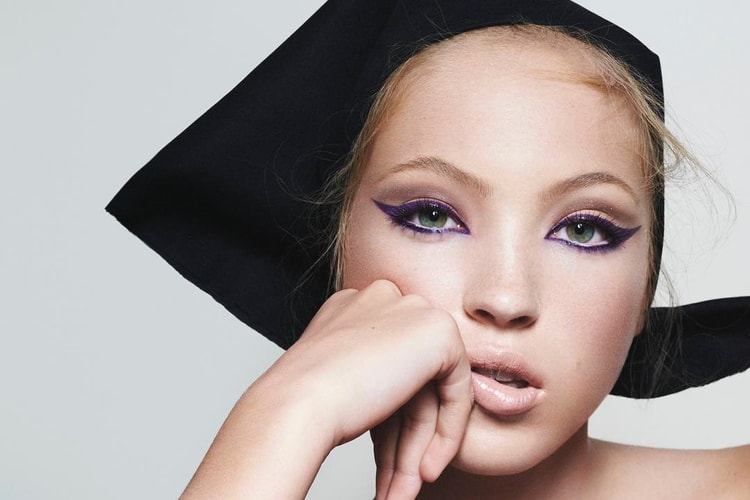 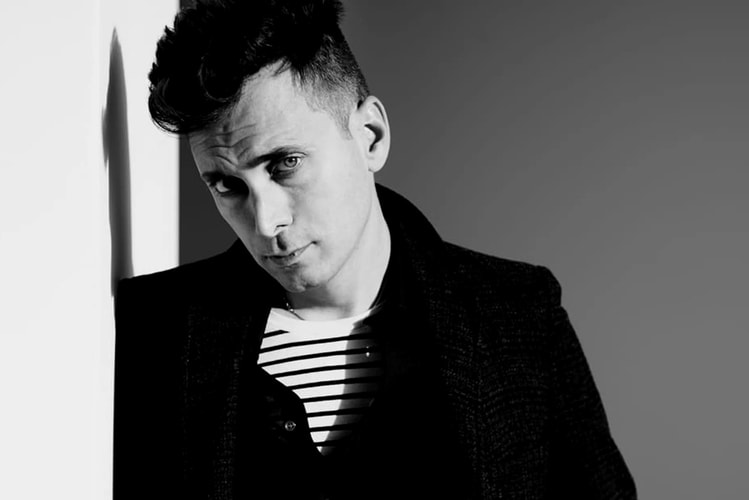 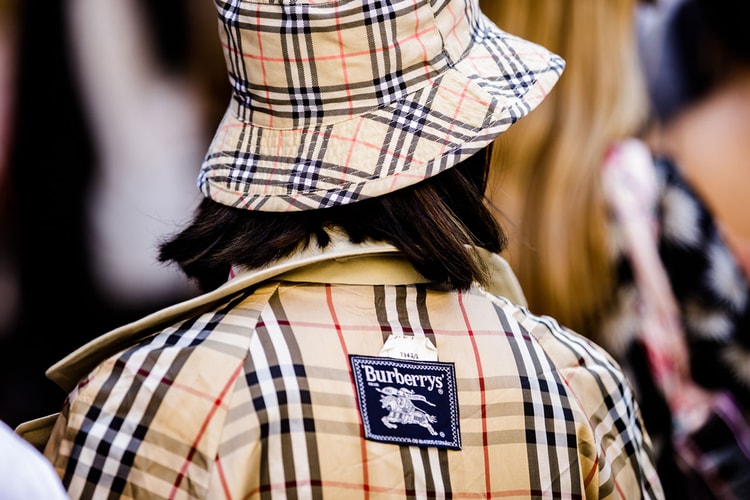 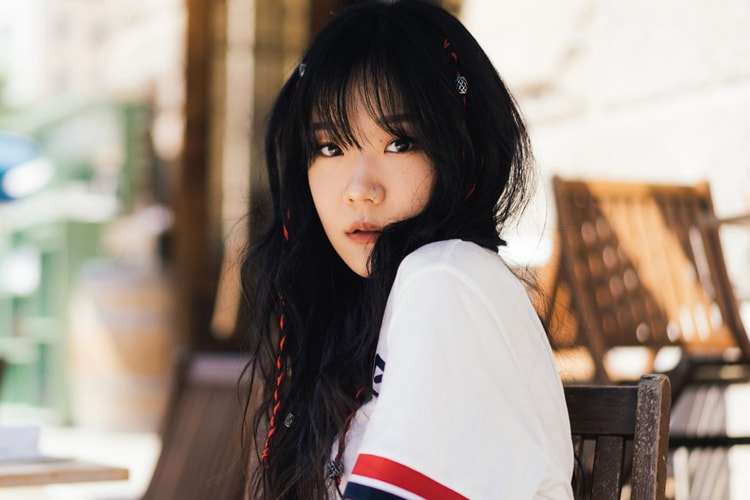 On her English debut, American roots and growth since ‘K-pop Star 4’ and YG Entertainment.
By Lily ChenOct 4, 2018
More ▾