There’s no doubt about it – the humble plastic bag has ironically become the must-have designer accessory of the season. Stalwart designers like Burberry sent models cascading down the runway clutching grocery-style shoppers this very season, and the tongue-in-cheek trend looks set to continue through the rest of the year.

Although embracing the everyday shopping bag isn’t exactly a new trend – Raf Simons’ SS11 collection for Jil Sander showcased ultra-chic models walking the runway with transparent orange shoppers in hand – there’s definitely been a resurgence as of late. We rounded up five of the most extra – and expensive  – plastic designer bags currently available to buy. Read on to see them all – would you splash your cash on these?

Raf Simons‘ collaboration with Berlin-based Voo Store has been both controversial and covetable. The transparent bag really does appear pretty flimsy at first glance but the PVC upper provides a sturdy – and waterproof – finish. The minimalist bag boasts simple “America Tour” graphics as well as references to dates of Simons’ previous fashion shows. Diehard Raf fans still have the chance to cop it now for $235 USD at Voo Store, but hurry, it won’t be around for long.

Céline‘s logo shopping bag and purse set was initially spotted at the luxury house’s SS18 runway show and Philophiles have been desperate to grab it ever since. It was slated to be released in the upcoming months but if you really can’t wait, we have good news – it’s actually available to shop right now at the Céline x Nordstrom pop-up in Seattle. The clear shopper will set you back a whopping $590 USD should you choose to purchase it, but on the upside, it comes complete with a purse, too.

LVMH prize-winner Marine Serre has managed to balance her job as a designer at Balenciaga alongside launching her own namesake label. Undoubtedly inspired by the inimitable Demna Gvasalia her futuristic Fall/Winter 201 collection was where she showcased a vinyl logo shopper bag, but one that references her debut collection “Radical call for love” has just become available. It has a transparent black upper, with a drawstring black bag inside and you can pick it up now at SSENSE for $250 USD.

COMME des GARÇONS plastic paper tote bag was a sellout success pretty much as soon as it launched, and for those who missed out the first (and second) time it dropped, you can find it popping up on reseller sites. Disguised as an unassuming brown paper bag, the versatile piece is roomy enough for all your essentials and covered in sturdy PVC. You can try and grab the original iteration on Grailed now for $360 USD.

The aforementioned orange vinyl bag by Raf Simons for Jil Sander arguably pioneered this trend way back in 2011. Seven years later, Raf Simons’ vision has finally caught up with the mainstream as luxury designers and retailers alike adopt the see-through trend. If you want to get your hands on a piece of history, you still have the chance to snag this transparent bag on Grailed for $190 USD. 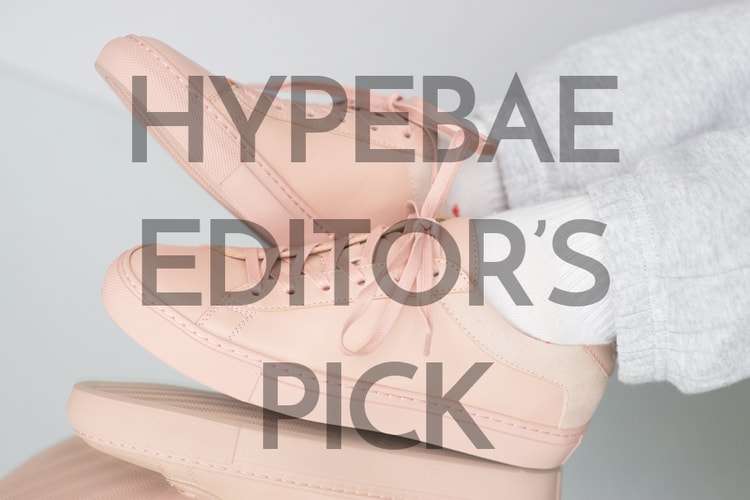 Here’s why you need Koio’s Capri Fiore in your sneaker rotation.
By Teresa LamMar 23, 2018 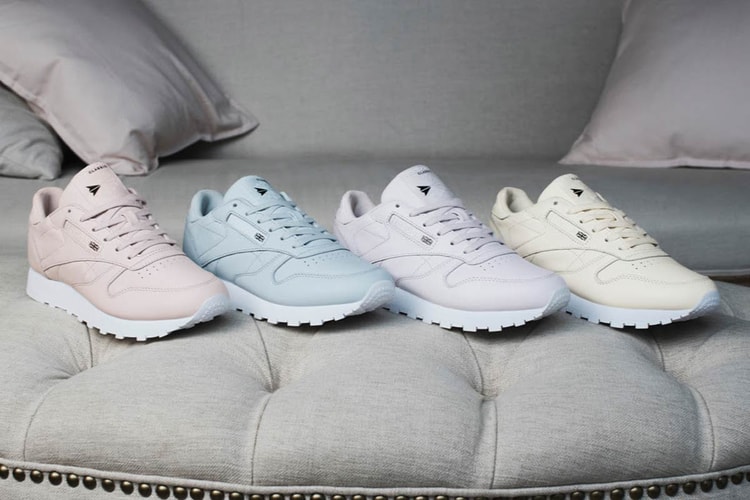 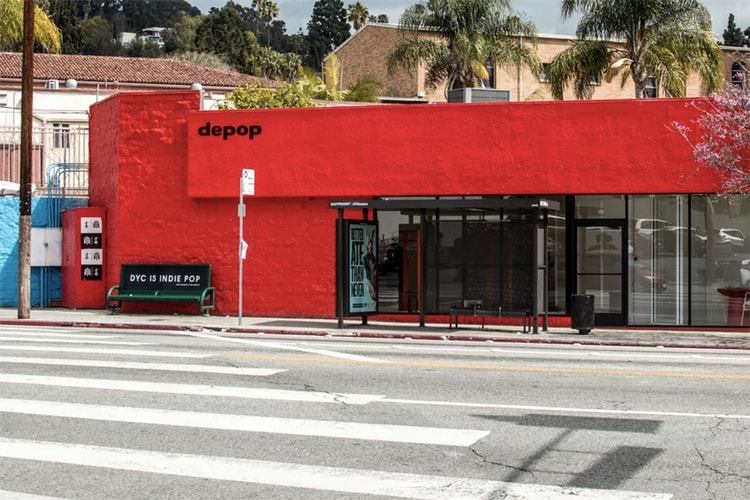 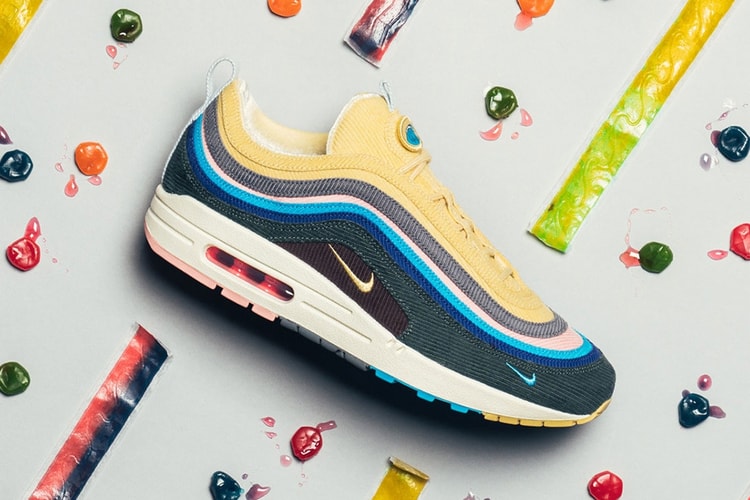 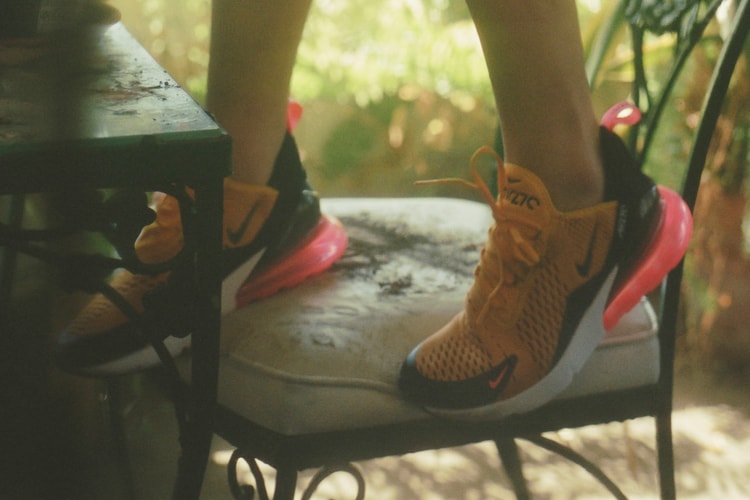