The YEEZY BOOST 700 Restock Has Been Postponed

Find out when the new re-release date is.

Over this past weekend, we received word that the YEEZY BOOST 700 would be seeing a restock come September 1. However, Yeezy Mafia has now reported that the re-release has been postponed. Instead of its initial release at the beginning of next month, the sneaker that has come to be known as the “Wave Runner” is now expected to restock on September 15 instead. Although details are yet to be officially announced by either Kanye West or adidas, sneakerheads can tentatively look for the YEEZY BOOST 700 to drop at select adidas Originals retailers, as well as at both adidas.com and yeezysupply.com. The shoe will come with a price tag of $300 USD. 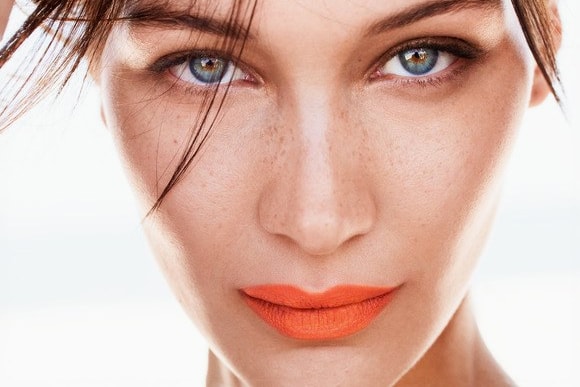 All while sporting all the boldest lip colors.
By Tora NorthmanAug 14, 2018 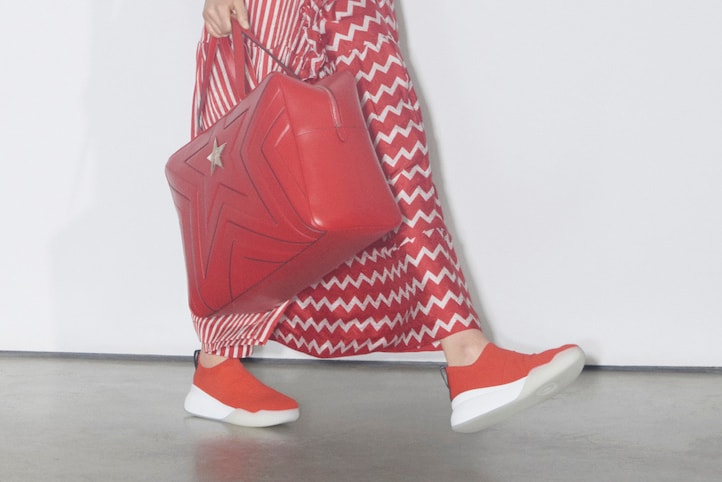 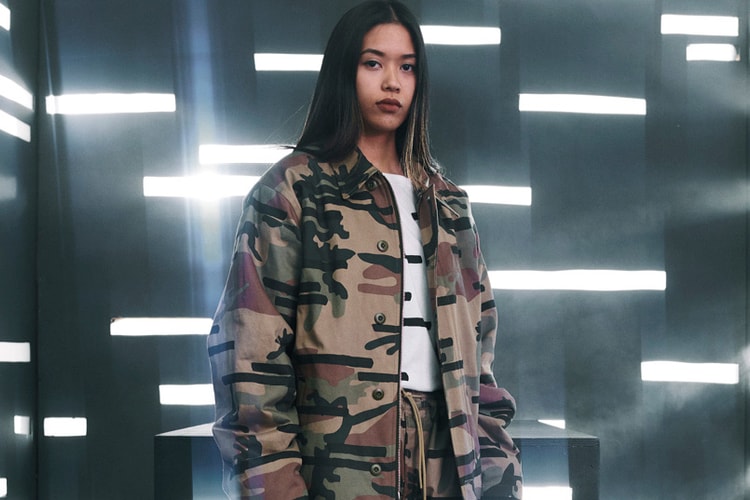 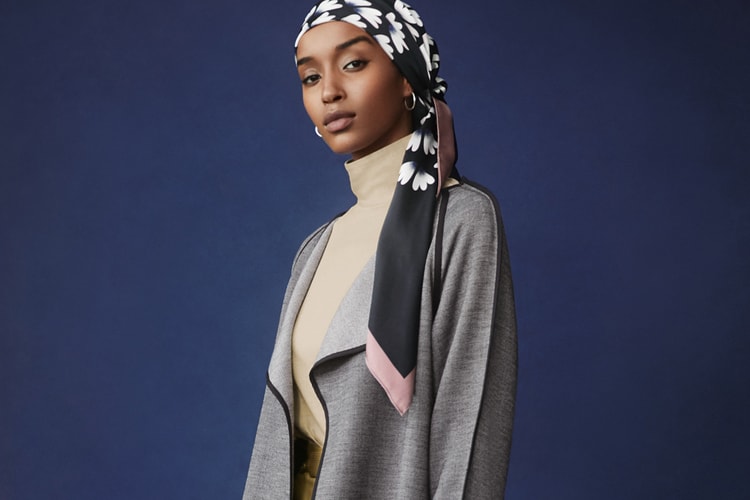 Hana Tajima x Uniqlo Are Back With Another Versatile, Inclusive Collection 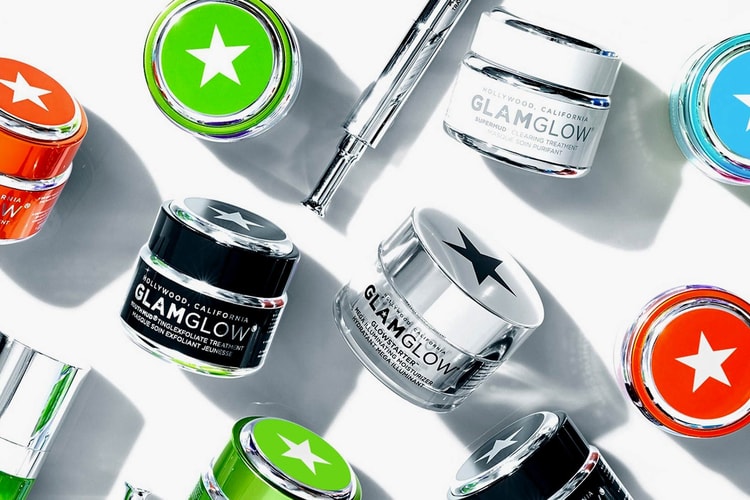 Are GLAMGLOW Face Masks Really Worth the Hype?

I put six of its best-selling masks to the test.
By Esiwahomi OzemebhoyaAug 14, 2018 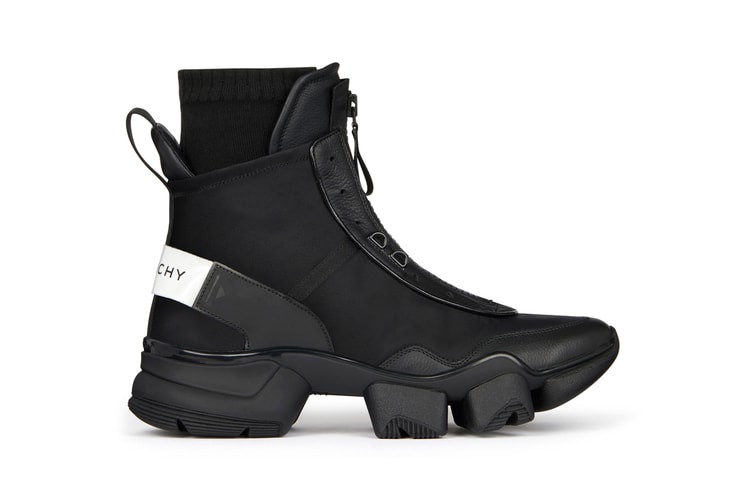