We previously got our first look at Brie Larson as Captain Marvel earlier this month, as well as more information as to what the highly anticipated film would entail. The new hero has been described as “a hero who’s trying to figure out how to reconcile her alien abilities with her more human flaws,” and we’ll be introduced to the character in the standalone film, before she’s set to appear in the sequel to Avengers: Infinity War.

The latest images from the set reveals a first look at the Skrulls, as well as a look at Maria Rambeau, played by Lashana Lynch, as Captain Marvel‘s Air Force pilot companion. Lastly, we also see Jude Law as the leather of the Starforce, an elite military team on the Kree planet of Hala. Marvel fans will be able to recognize some of the characters immediately, and it remains to see how they will be portrayed in the film.

Captain Marvel is set to hit theatres on March 6, 2019, so make sure to stay tuned for all the latest updates. 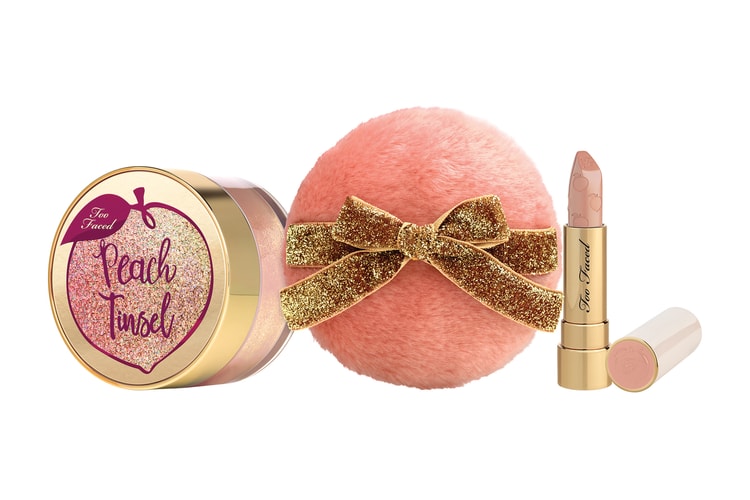 Too Faced's Christmas 2018 Makeup Collection Will Already Be Available Tomorrow 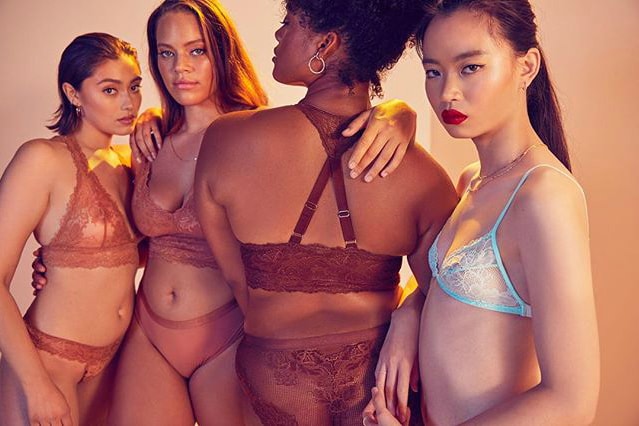 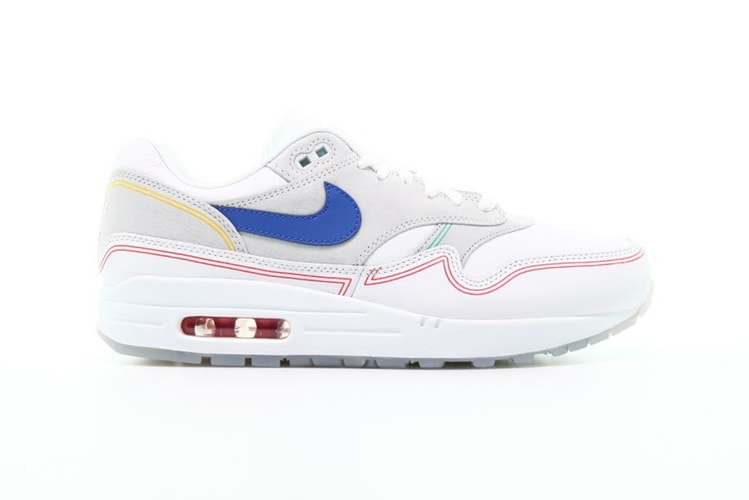 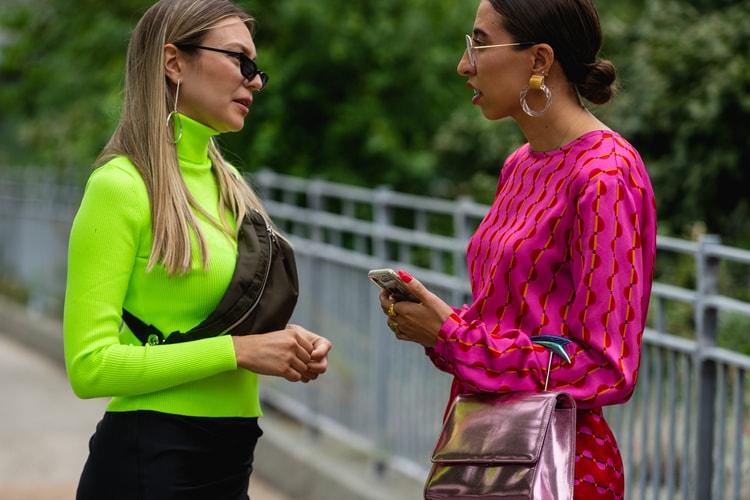 Packed with all the best trends right now.
By Tora NorthmanSep 12, 2018 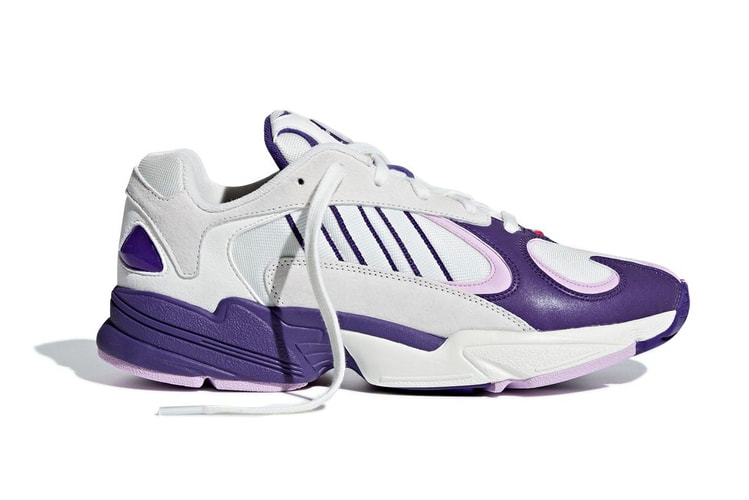 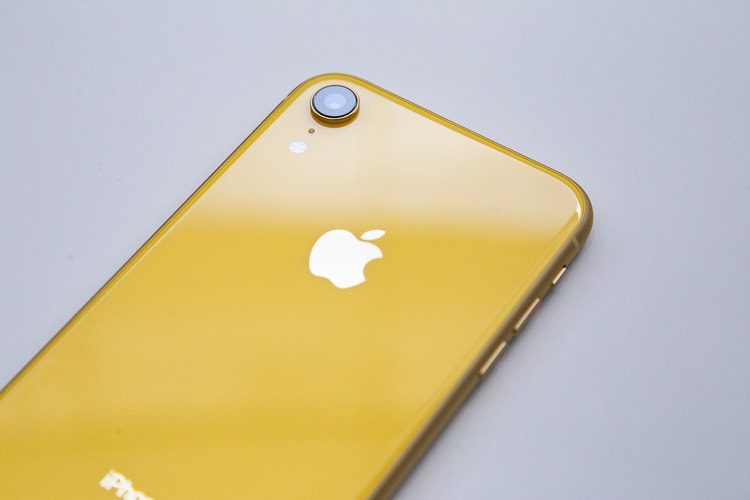