The update consists of 398 new designs.

After the release of Apple‘s 230 emojis for its iOS 13.2 beta earlier this month, the tech giant has finally dropped its new gender-neutral and inclusive emojis for the iOS 13.2 update. The additional features include a total of 398 new emoji designs with the majority focusing on inclusivity and diversity.

Couples and families now appear in a more gender-neutral fashion look that users can customize according to the skin tone of their liking. The update also highlights disability-themed options ranging from a seeing-eye dog to prosthetic limbs. In addition, a waffle, butter, an otter, a sloth, an ice cube and a yawning emoji have been added into the selection.

Take a look at some of the new additions in the gallery above and head on over to Emojipedia for more details. For more Apple-related news, here’s a closer look at the new AirPods Pro.

omg this is gonna be perfect for when we talk about ice cubes https://t.co/3nOGOPtEHU 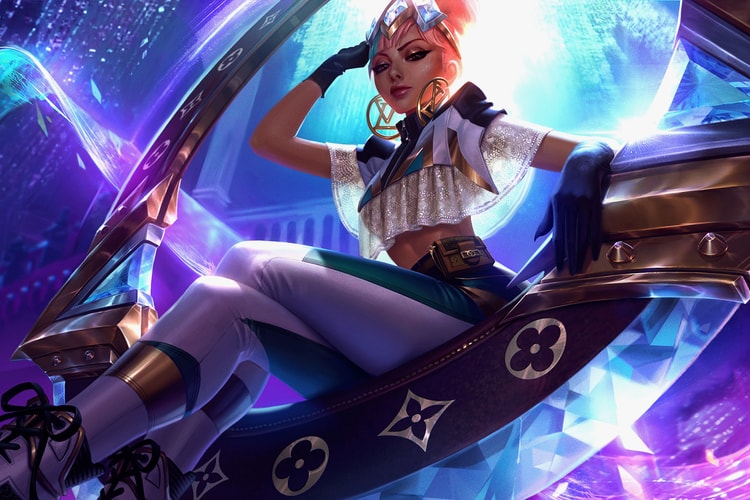 The real-life version of the band will feature artists like Becky G, Keke Palmer and more.
By Pauline De LeonOct 30, 2019 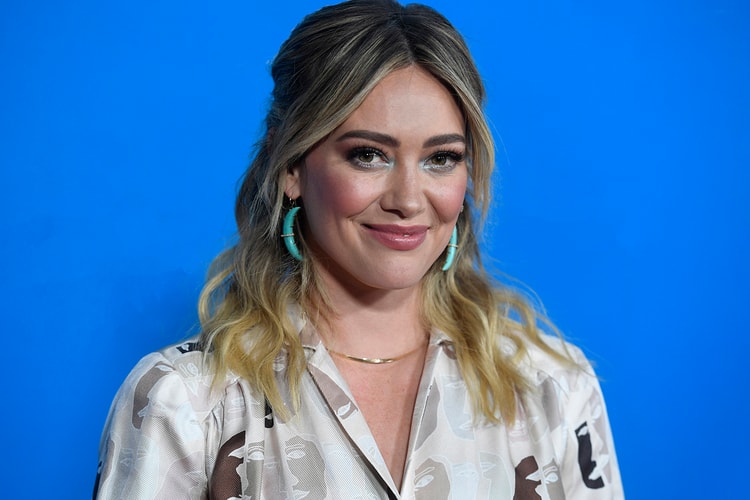 Bonus: It protects your skin from the sun too.
By Pauline De LeonOct 29, 2019
More ▾