From the How To Lose a Guy in 10 Days and Gossip Girl reboot announcements to the staggering amount of Disney remakes this past year, there’s no telling what’s next in store for Hollywood – until today. CBS TV has just announced that they are currently in the process of a Clueless remake, but will debut in the form of a reimagined TV show centered on Cher’s best friend, Dionne, who was played by Stacey Dash in the original 1995 film.

We won’t be seeing the likes of Alicia Silverstone in this remake anytime soon, but stay tuned as we wait for more details to surface. In the meantime, here’s why companies keep recreating the movies and series we already know and love. 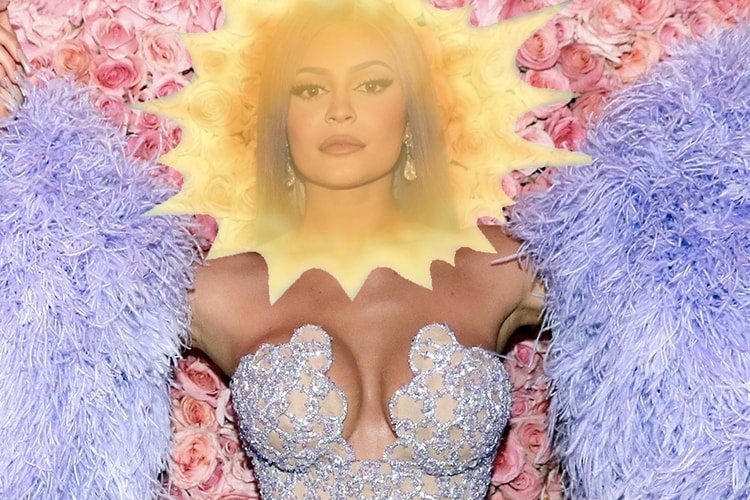 Taking the meme to a whole other level.
By Tora NorthmanOct 18, 2019 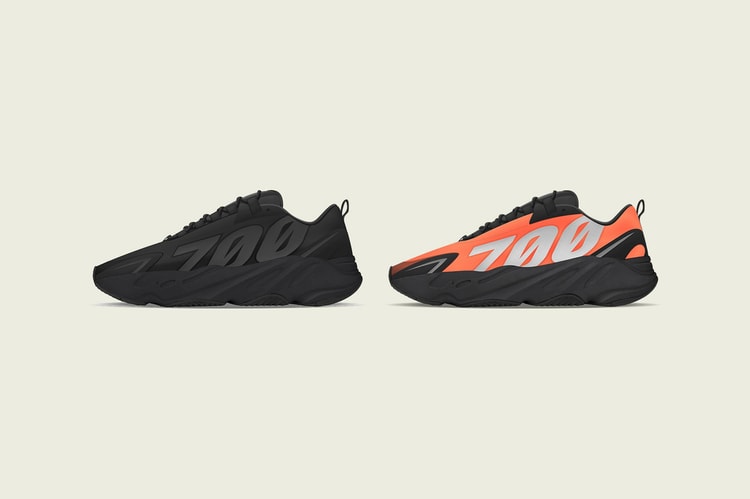 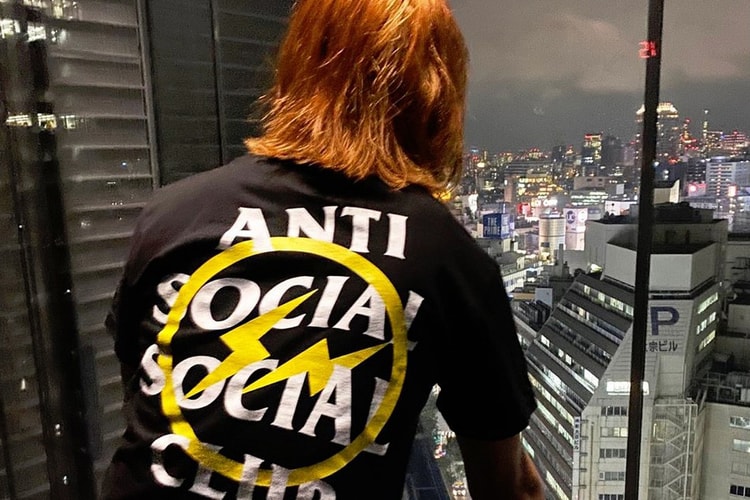 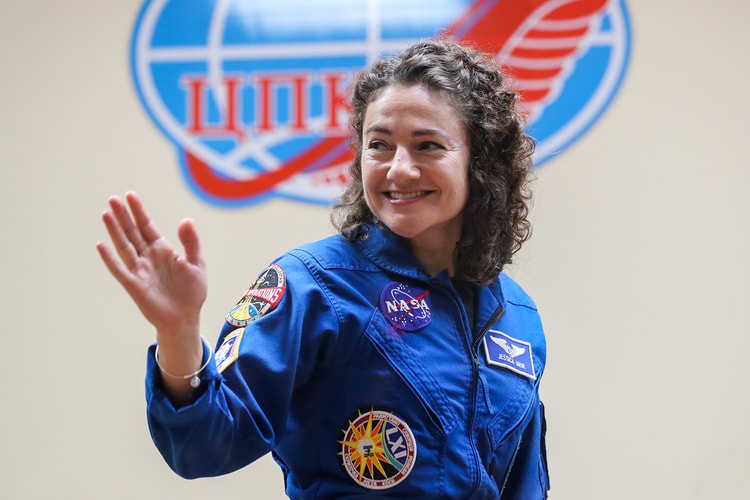 Find out where you can stream the live event here.
By Pauline De LeonOct 18, 2019 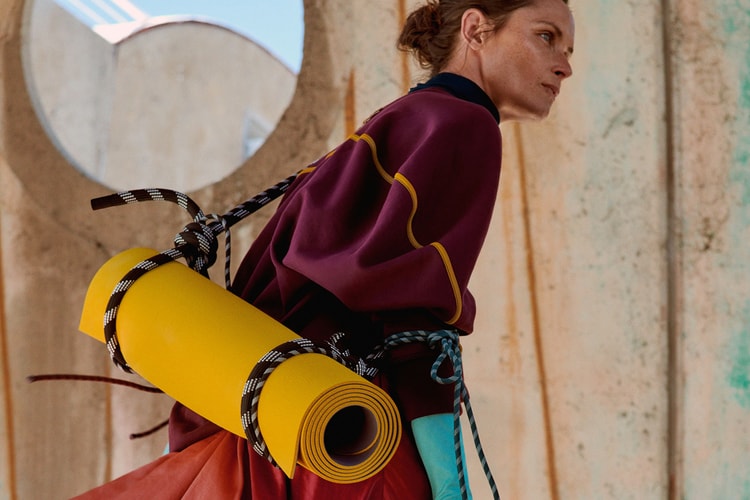 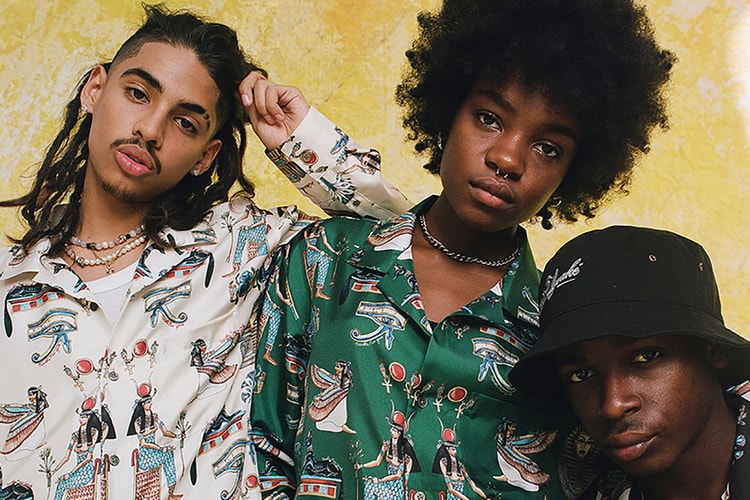