“There hasn’t been a ghost sighting in 30 years.”

Perennial favorite Ghostbusters is being remade again, this time in sequel form starring Finn Wolfhard of Stranger Things fame. The first trailer for the upcoming continuation, aptly titled Ghostbusters: Afterlife, has been unveiled ahead of its July 2020 release.

Setting up the movie’s hauntings, Wolfhard, playing protagonist Trevor explains that his family recently relocated to his late grandfather’s creepy old farmhouse in Summerville, Oklahoma after being evicted from their previous home. The sneak peek takes a Stranger Things-esque turn as Paul Rudd, who portrays summer school teacher Mr. Grooberson, tells Trevor that the town experiences eerie, unexplained earthquakes on a daily basis. Things get even weirder as it becomes clear that Trevor’s grandfather had a part in the original Ghostbusters legacy.

Check out the trailer for Ghostbusters: Afterlife above. The sequel, starring Finn Wolfhard alongside Paul Rudd, Mckenna Grace and Carrie Coon, will release in the U.S. on July 10, 2020. 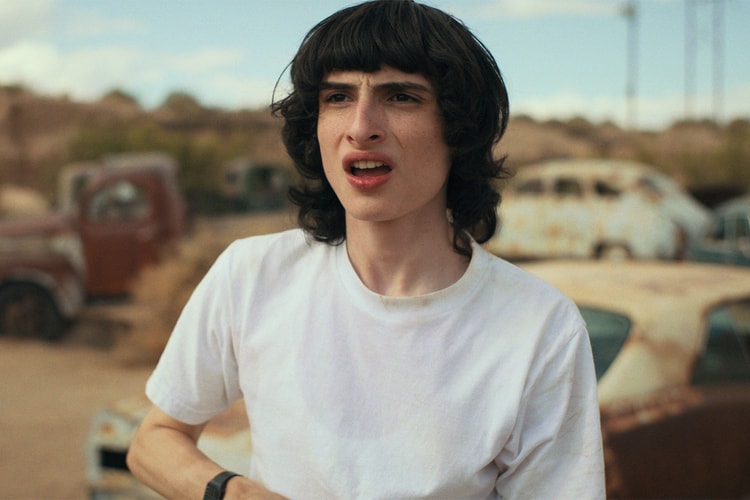 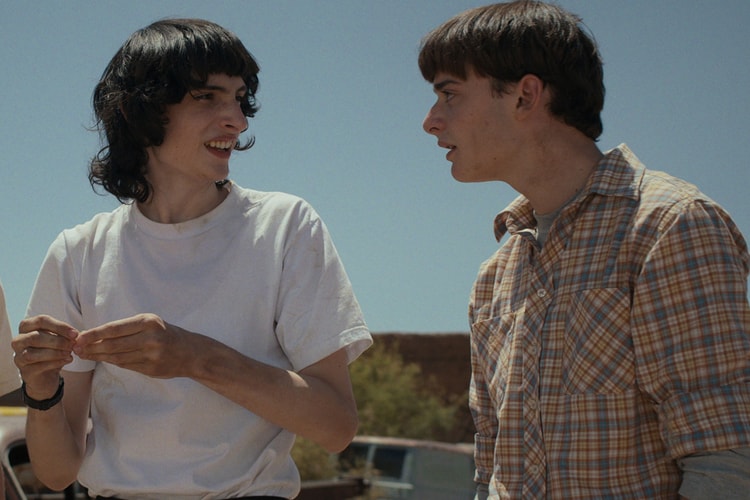 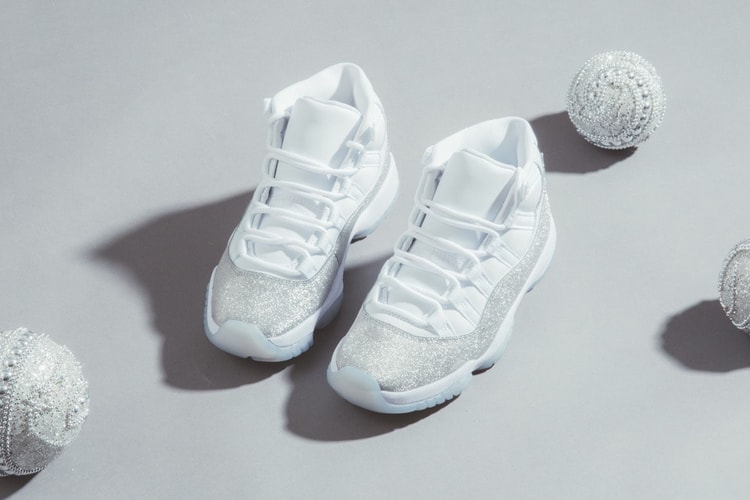 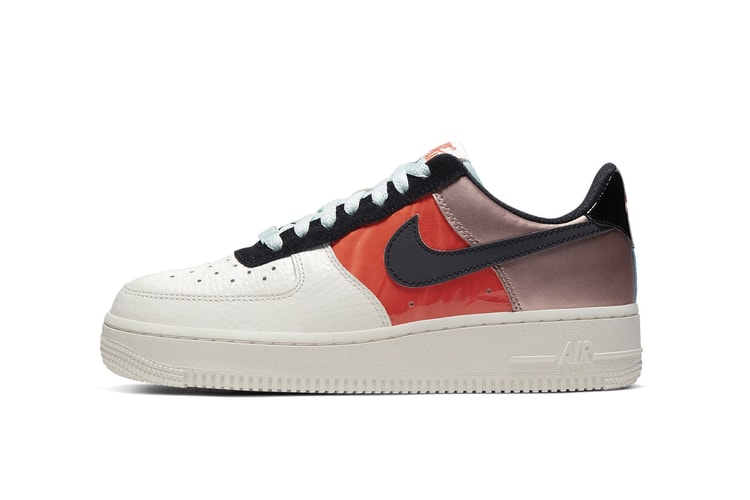 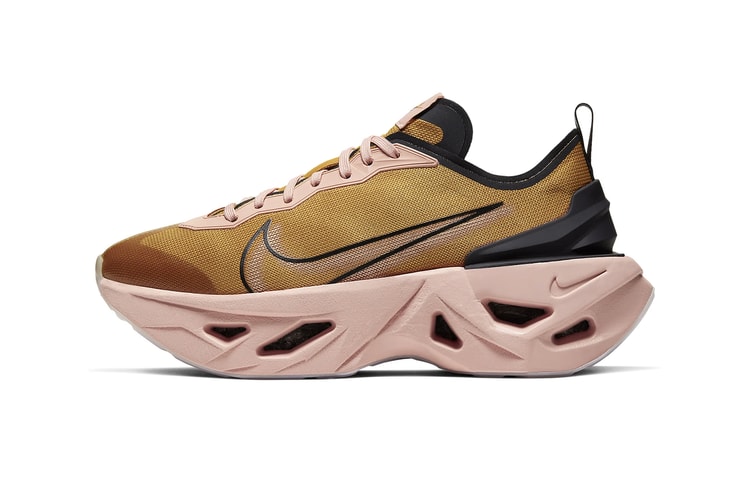 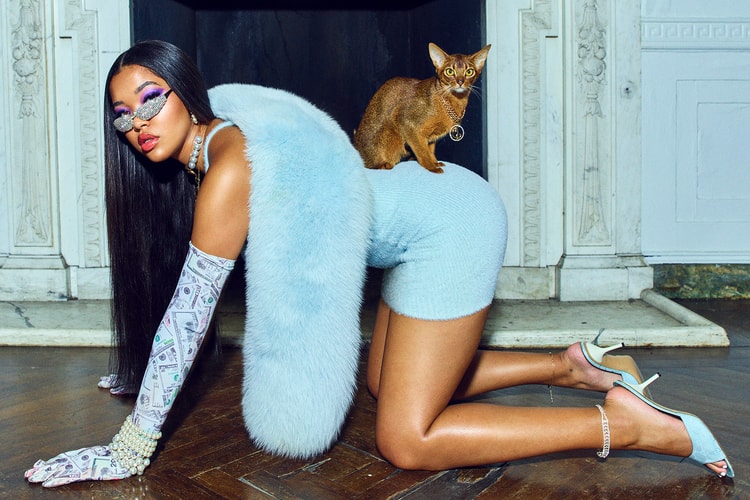 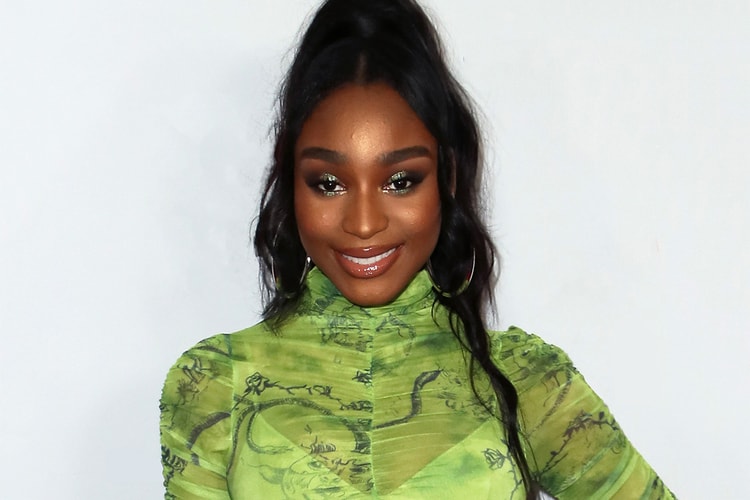