Supreme Collabs With Sekintani La Norihiro for Its SS19 Collection

Following its 25th anniversary collaboration with Swarovski last week, New York-based Supreme has just revealed its latest project in together with Japanese artist Sekintani La Norihiro. Known for his provocative collages that incorporate distorted elements of the human body, as well as internal organs, the artist has previously explained his art, “I use pictures of bowels because they have such beautiful colors.”

The Osaka-born artist has since managed to build up an international fan base for the past 20 years, including Europe, where a number of underground exhibitions have been held. For its latest release, Supreme is teaming up with Sekintani for an eye-catching range which features the creative’s collages across everything from coaches jackets and long-sleeves, to skate pants and skateboards.

The Supreme x Sekintani La Norihiro Spring/Summer 2019 collection will be available at Supreme locations in New York, Brooklyn, Los Angeles, London and Paris, as well as online on May 2. As always, Japan will see the collection released on May 4. 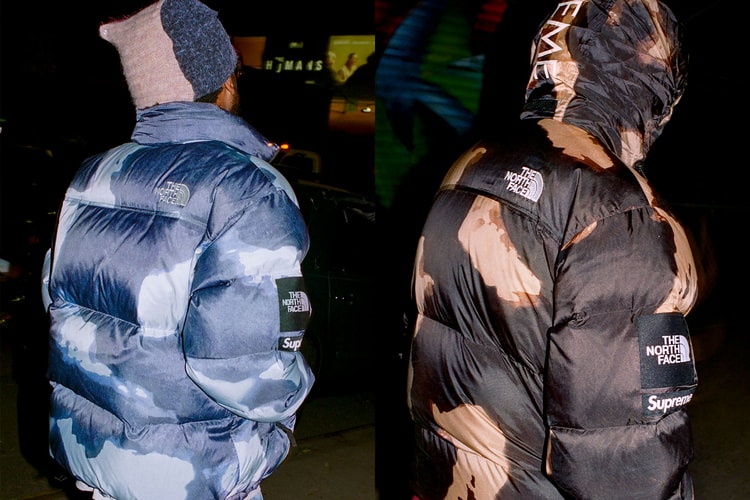 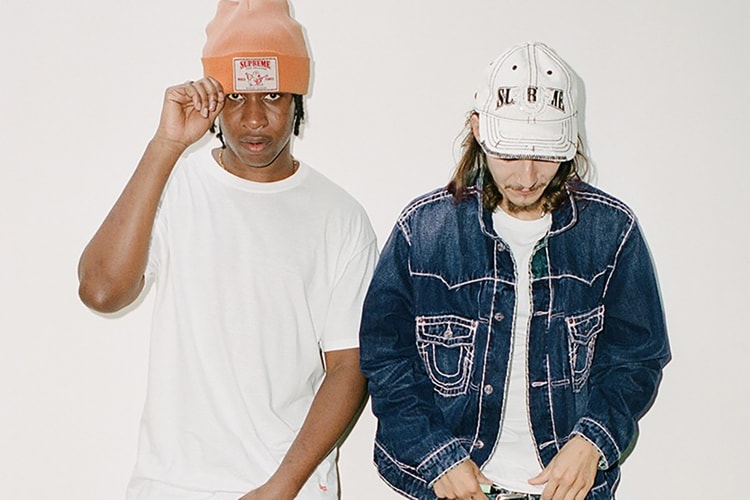 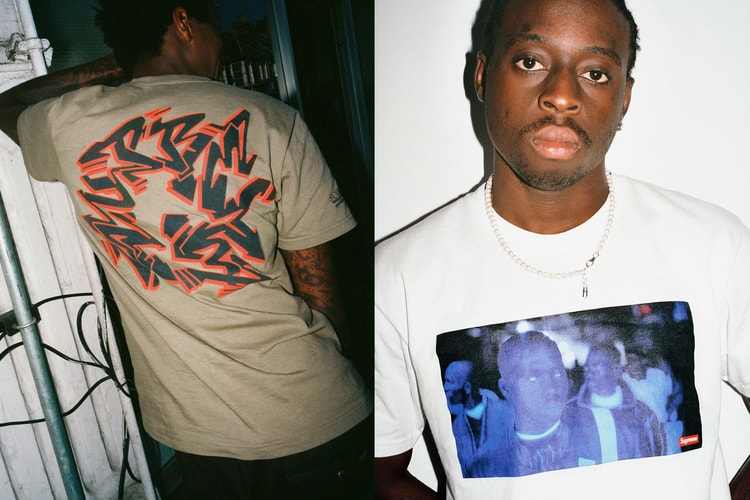 Including a standout design that references Nas and DMX.
By YeEun KimOct 5, 2021 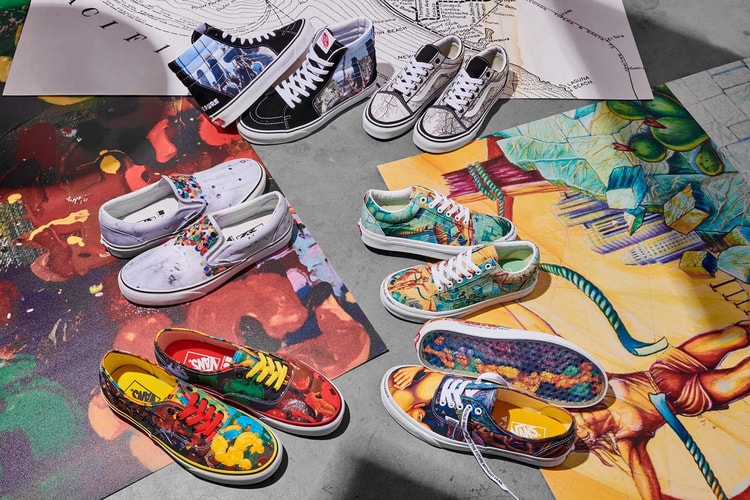 These kicks are true works of art.
By Jascmeen BushNov 4, 2021 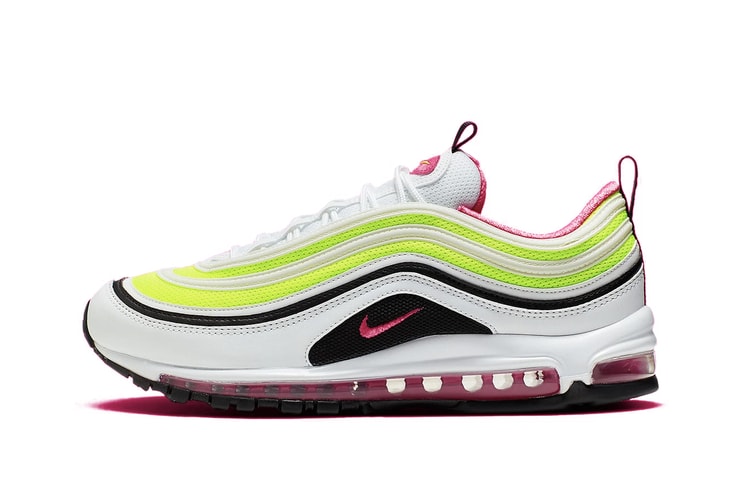 Nike's Latest Air Max 97 Is All About Neon 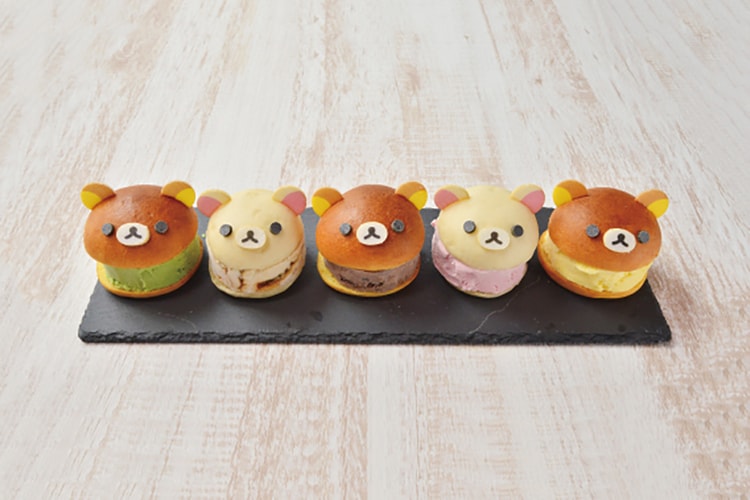 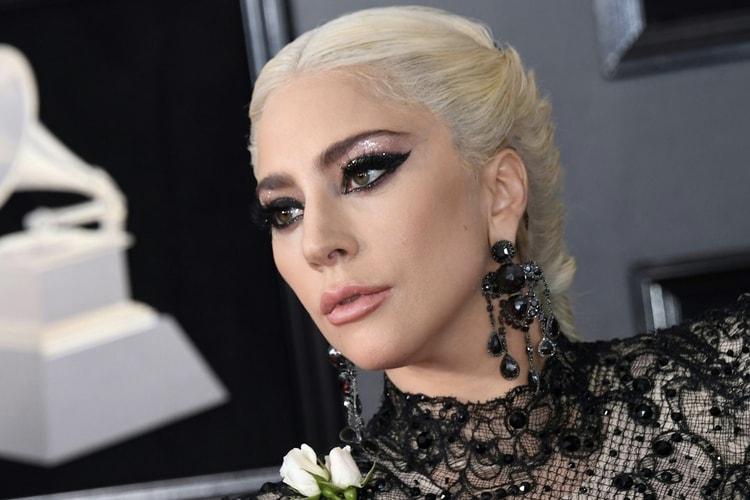 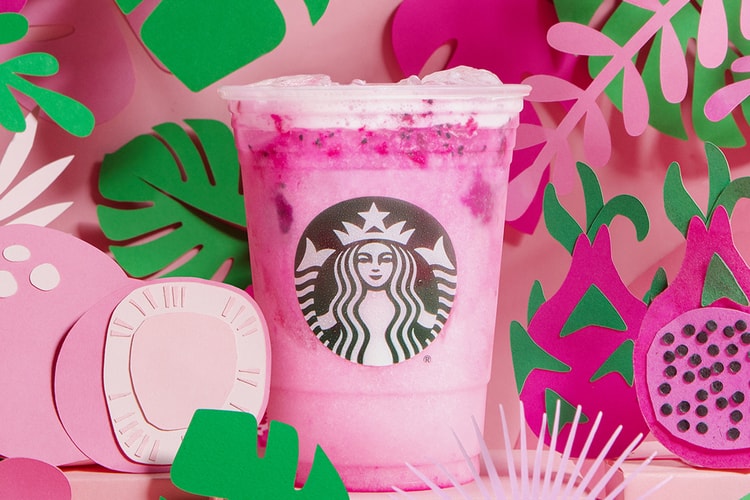 Find out what else is being added to the summer menu.
By Robyn MowattApr 30, 2019 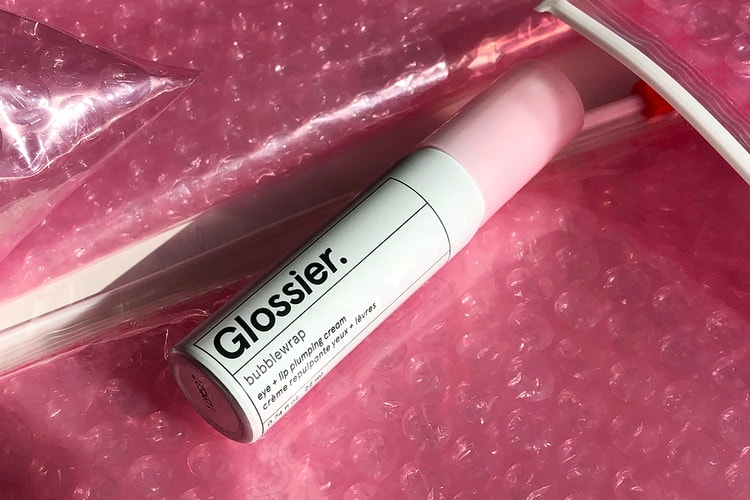 The brand finally launches skincare for the eye area, and it’s more affordable than you’d think.
By Teresa LamApr 29, 2019 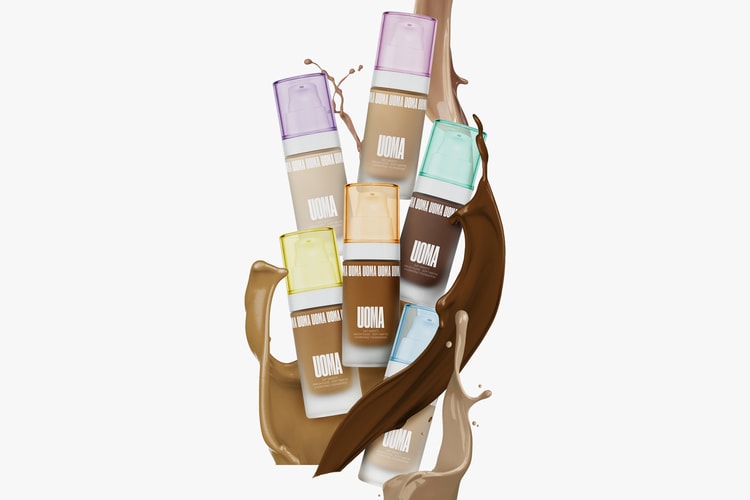 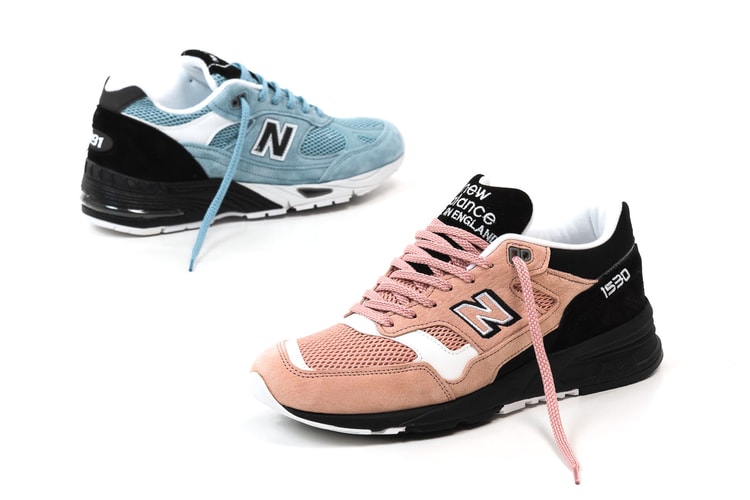 New Balance Debuts Its "Pastel Paradise" Pack for the Spring 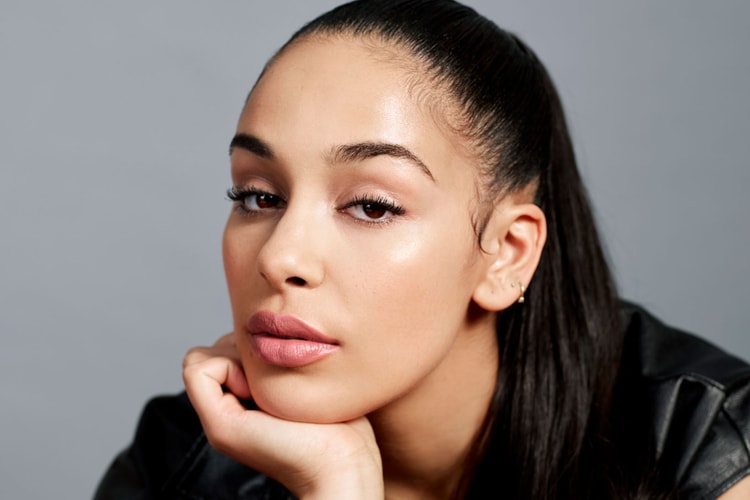 The UK singer is the face of the luxury French brand.
By Esiwahomi OzemebhoyaApr 29, 2019 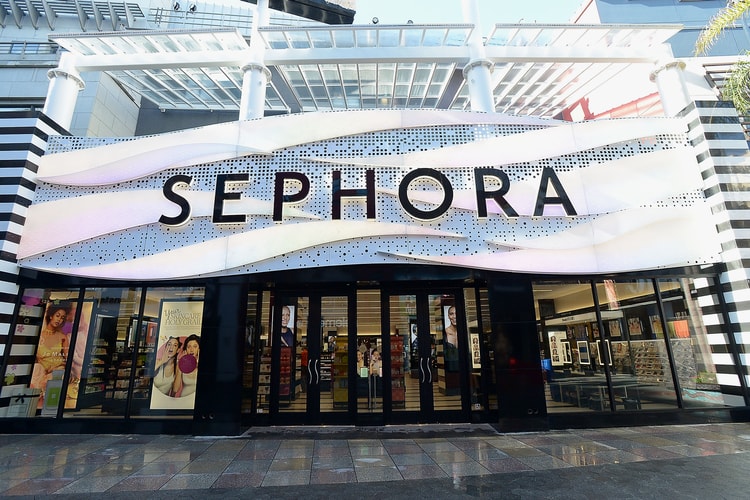 Sephora Is Opening a New Hong Kong Boutique, Here's Everything We Know 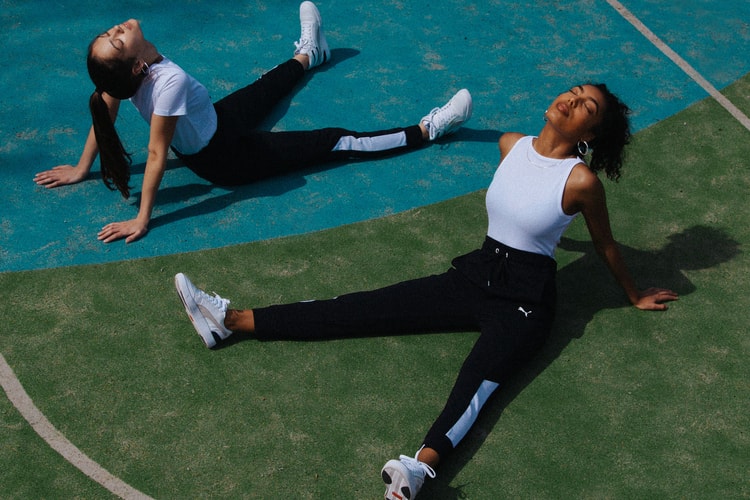