Reminiscent of its popular “Blush” silhouette.

Back in June, news of the adidas YEEZY 500 was rumored to come in an off-white colorway called “Bone White.” According to YEEZY MAFIA‘s Instagram page, it has been confirmed that the silhouette will be dropping in the predicted hues with cream undertones.

The finish of the suede materials gives off a monochrome effect to the shoe’s color. Its overlays appear to be in a slightly brighter shade, matching the cow leather and the mesh. Featuring an adiPRENE midsole, the silhouette guarantees comfort and style with the aesthetic contrast of its light cream outsole.

The adidas YEEZY 500 “Bone White” will reportedly drop some time in August with full family sizing, so in the meantime check out the YEEZY 500 in “Stone” that’s set to drop later this year. 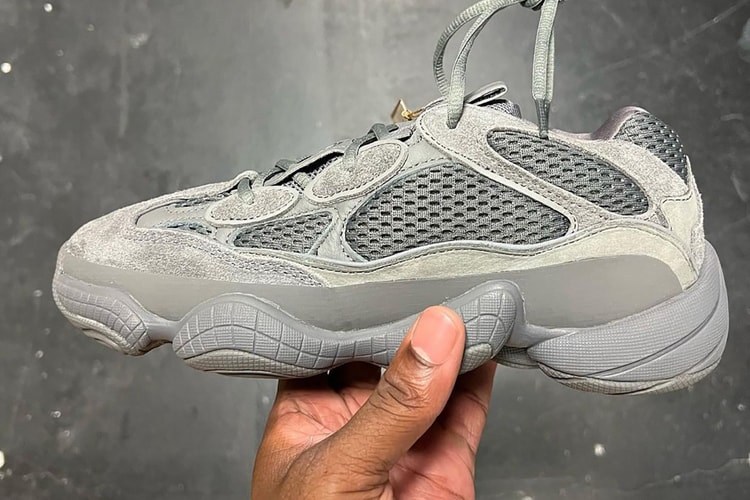 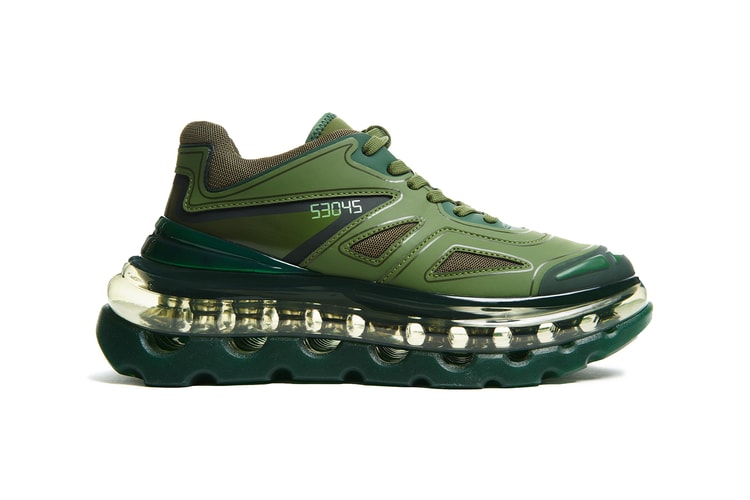 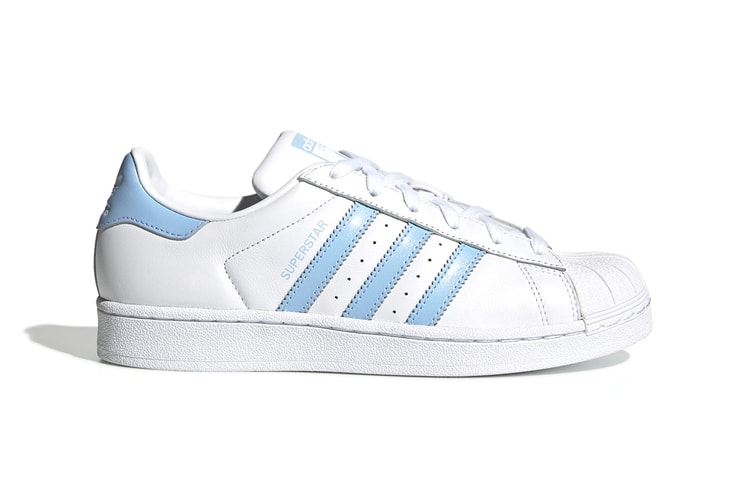 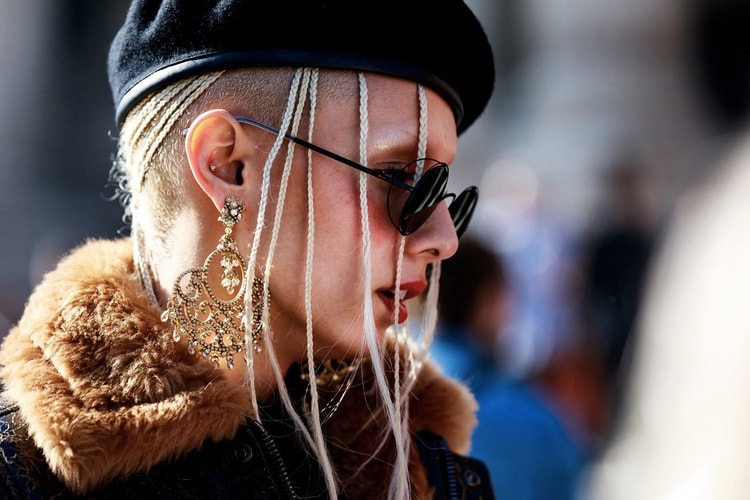 Move Over Fashion, London Beauty Week Is Making Its Debut This September 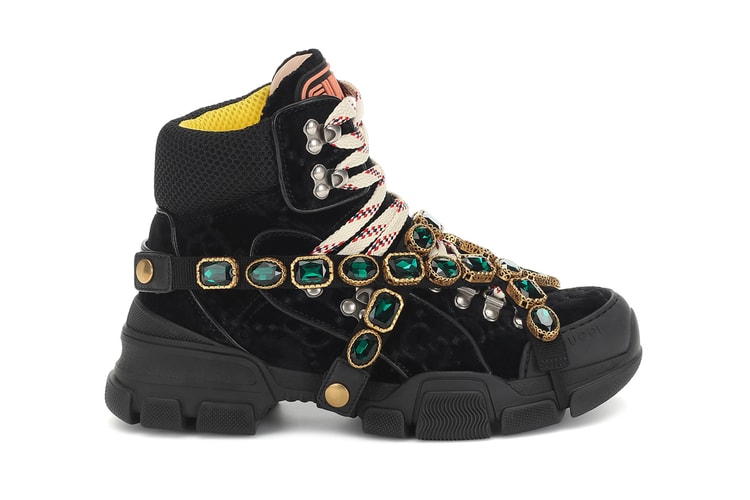 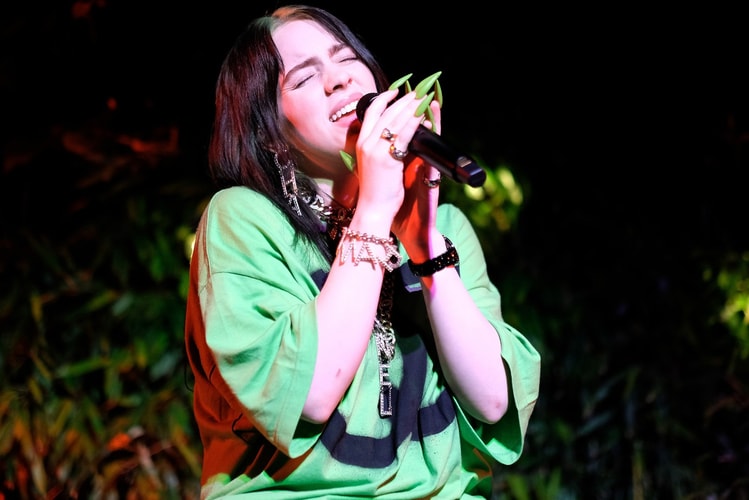 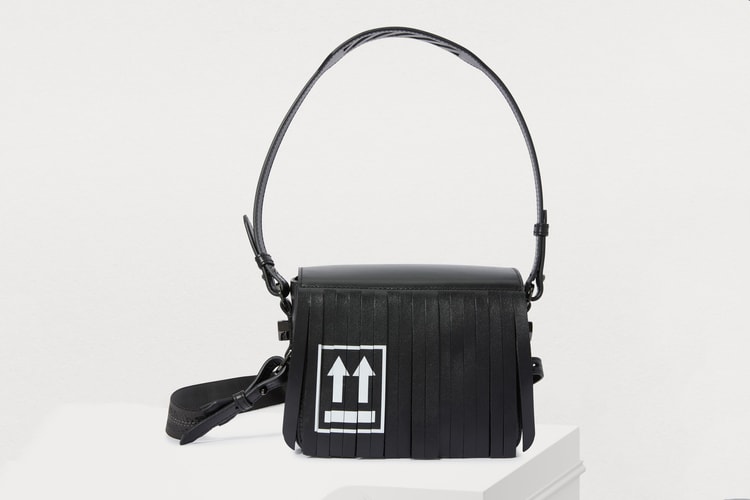 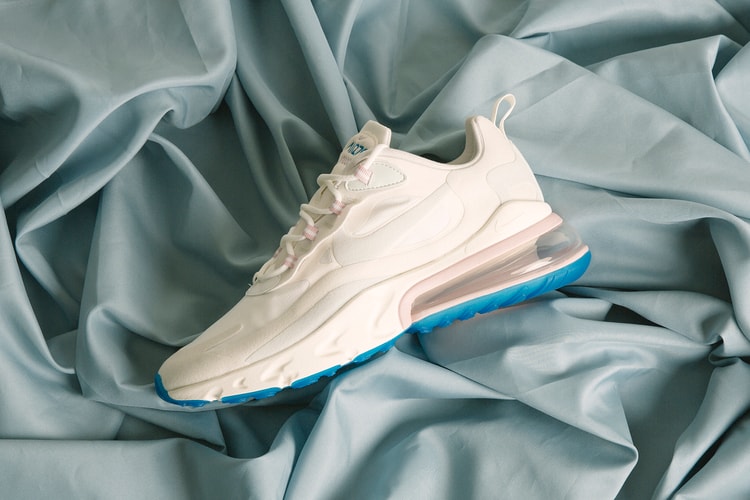 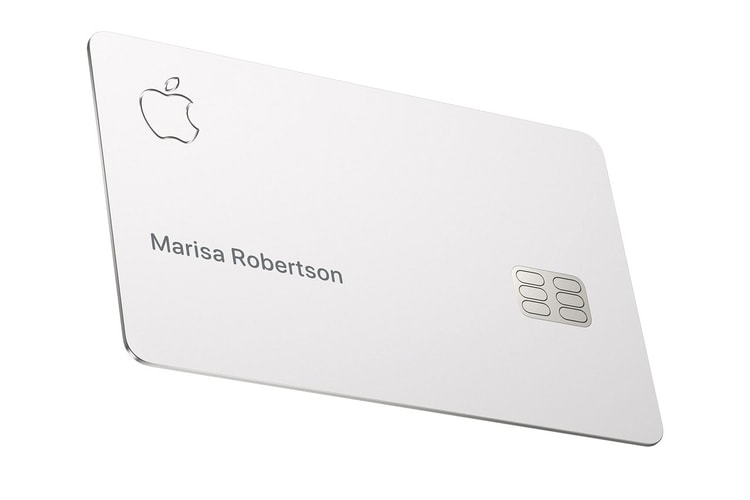 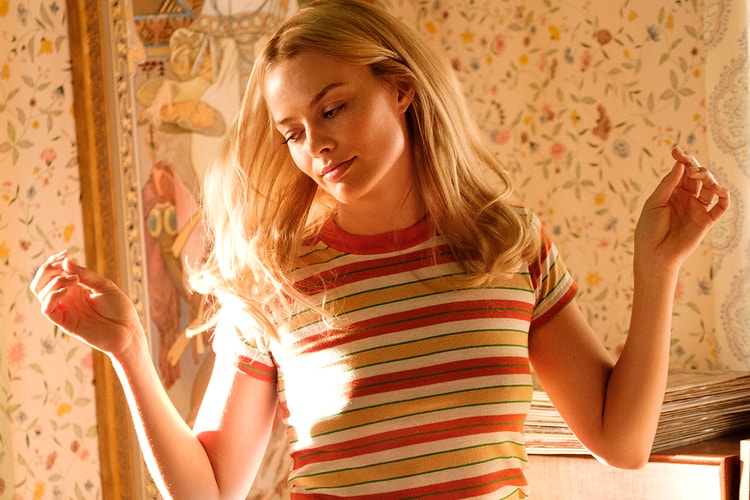