“I want to help elevate these cases to a national level to effect change.”

UPDATE (January 21, 2020): Kim Kardashian is taking a stand against mass incarceration in the US in the new documentary Kim Kardashian West: The Justice Project, officially releasing on April 5 in partnership with Oxygen. Kim gave us our first sneak peak into the documentary when she posted BTS moments from a visit to D.C. prison onto her socials back in July. Now, the American TV channel Oxygen has released a two-minute trailer for the upcoming documentary, giving viewers a bigger and better snippet of Kardashian’s trials, tribulations, and potential successes as she embarks on a journey across the country, illuminating the stories of those who have been unfairly sentenced by the justice system.

Having prior advocated for justice on behalf of first-time offender Alice Marie Johnson, the documentary – in which Kim herself is executive productive – is another step that the Kardashian has taken in using her enormous platform to spark conversation and bring about positive change. In the documentary, she travels to the prisons that currently house Alexis Martin, Momolu Stewart, David Sheppard and Dawn Jackson, four cases that she and experts believe have been incorrectly and unjustly signed off as ‘guilty’. Kim speaks to families, friends, public officials and lawyers to help push for their immediate release.

Kim Kardashian commented on the documentary, saying that “There are a lot of people who deserve a second chance, but many do not have the resources to make it happen. I want to help elevate these cases to a national level to effect change, and this documentary is an honest depiction of me learning about the system and helping bring tangible results to justice reform.”

Check out the trailer for Kim Kardashian West: The Justice Project above and let us know your thoughts about it in the comments.

ORIGINAL STORY (July 29, 2019): As announced earlier in May, Kim Kardashian will be producing a documentary on criminal justice, after helping free 17 inmates in a span of three months. Over the weekend, the star took to social media to share some behind-the-scene moments from her recent visit to a D.C. prison. Titled Kim Kardashian: The Justice Project, the documentary is set to air on Oxygen, which announced that it will explore “her efforts to secure freedom for Americans who she believes have been wronged by the justice system.”

“I hope you will learn about the justice system the way I have,” Kardashian stated followed by photos she took with inmates and Georgetown professor Dr. Marc Howard at a D.C. prison, captioned: “I met so many people that can’t wait to share their stories with you.” Howard also expressed his excitement for the upcoming documentary special: “What an inspiring day spent with the extraordinary Kim Kardashian… Let’s defeat mass incarceration and rediscover humanity.”

While not much information has been revealed just yet, the documentary is expected to run for two hours. While we wait for details on the release date, read about Kardashian’s upcoming collaboration with makeup artist Mario.

We filmed a documentary I am working on that will be out on @oxygen and I hope you will learn about the justice system the way I have.

Last week I was so moved by Dr. Marc Howard, a Georgetown professor who teaches a course inside of a DC prison where men & women can get Georgetown credits. I met so many amazing people that can’t wait to share their stories with you. pic.twitter.com/xxmnIPFy7j

What an inspiring day spent with the extraordinary @KimKardashian. We talked about CJ reform in the morning, and then we experienced that change occurring at the DC Jail all afternoon. Let’s defeat mass incarceration and rediscover humanity. @DCCorrections @oxygen #cjreform pic.twitter.com/hcJ5ziI6SW

Billie Eilish Unveils Trailer for Her Documentary Film, 'The World's A Little Blurry' 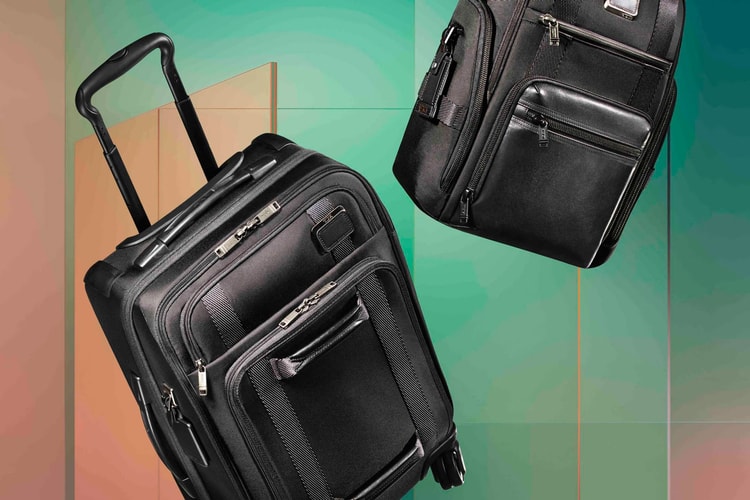 Made of recycled plastic bottles.
By Alexandra PaulyJan 21, 2020 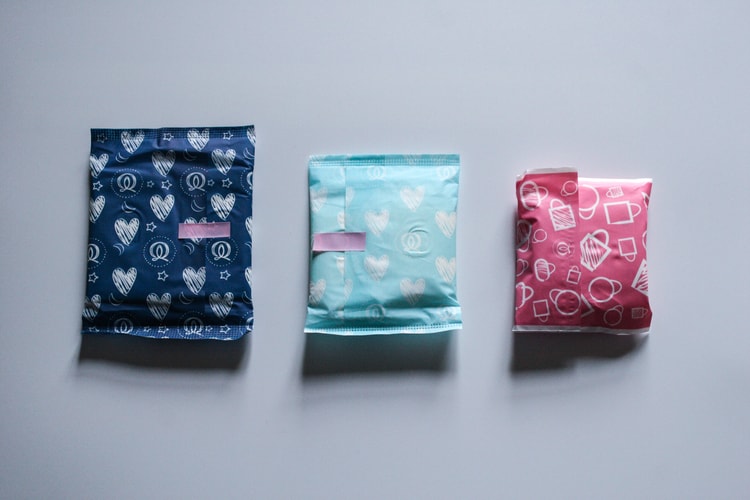 Helping tackle period poverty across the country.
By Marianna MukhametzyanovaJan 21, 2020

Including stops in Shanghai, Hong Kong and Tokyo.
By Alexandra PaulyJan 21, 2020 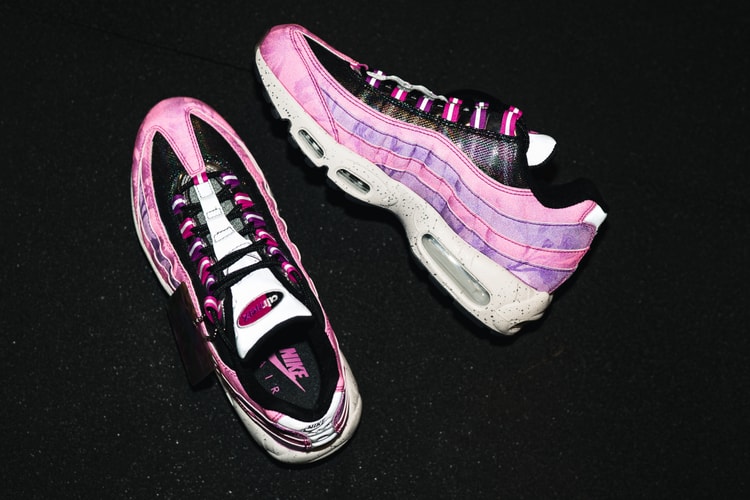 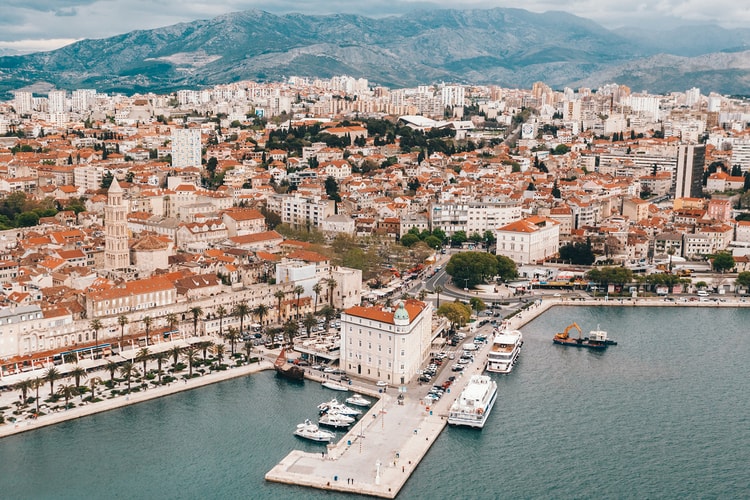 From the bustling streets of New York to Croatia’s charming old towns.
By Pauline De LeonJan 21, 2020 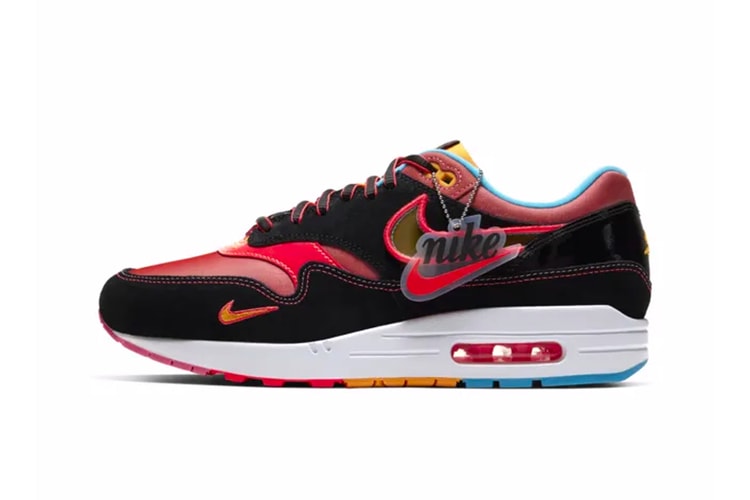