The rapper is currently detained in Sweden.

Kim Kardashian and Kanye West have lobbied Donald Trump, to have A$AP Rocky released from prison in Sweden. The rapper has been detained since July 2.

A source confirmed to Variety that the aspiring lawyer and ‘Ye have contacted Trump’s son-in-law Jared Kushner, who took the matter to the president. Reportedly, a State Department member has gone to Sweden, to petition for Rocky’s release. The spokesperson for the department issued this statement:

“There are certainly some facts about the arrest and detention that raise concerns. We expect all governments, including Sweden, to treat American citizens fairly and with respect. We hope to see A$AP Rocky and his colleagues back on tour and reunited with friends and family soon.”

Allegedly, the rapper is being held in “inhumane conditions” according to his manager, John Ehmann. The conditions were named as “24/7 solitary confinement, restriction of amenities for the most basic of human functions.”


Currently, the Swedish Prosecutor’s Office has spoken to the New York Post regarding whether they will prosecute or extend Rocky’s prison sentence. 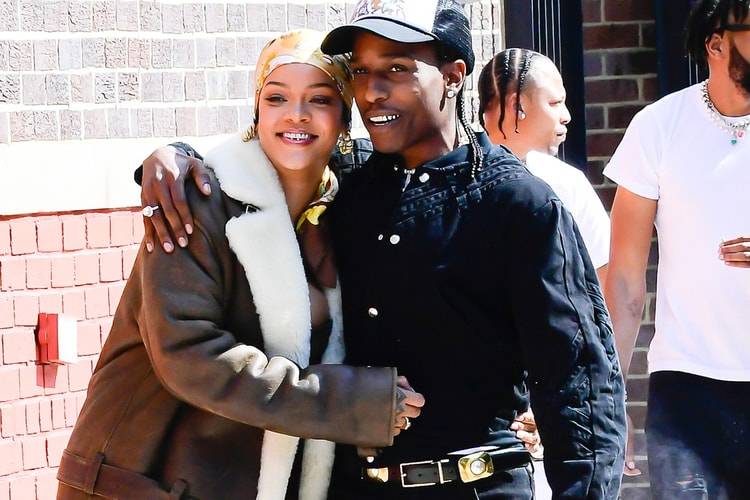 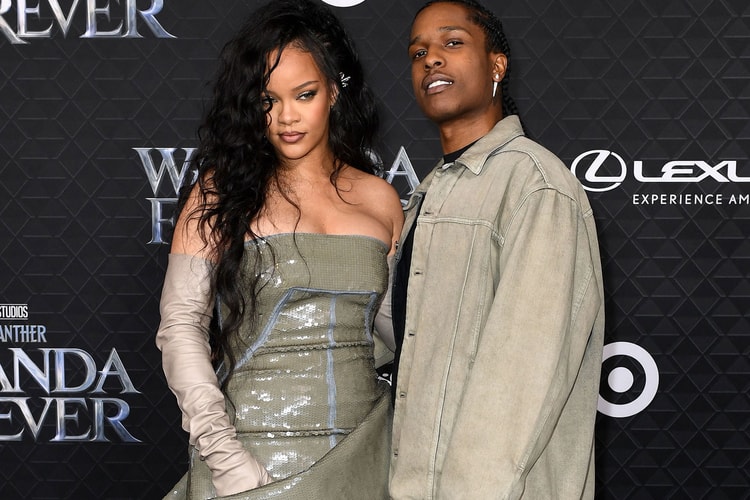 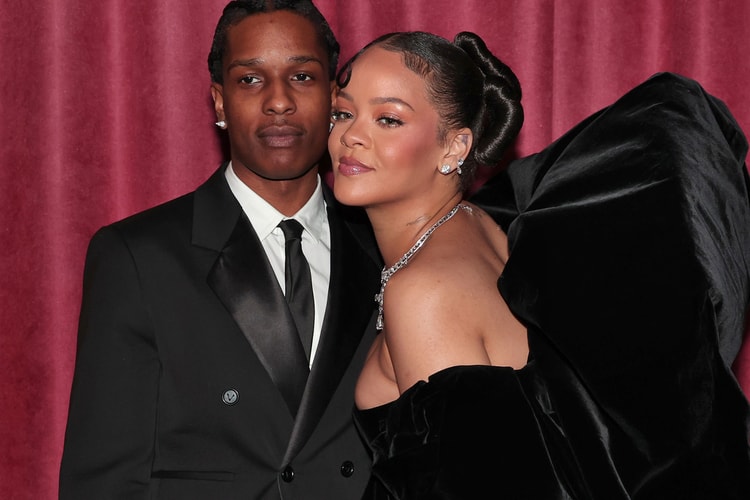 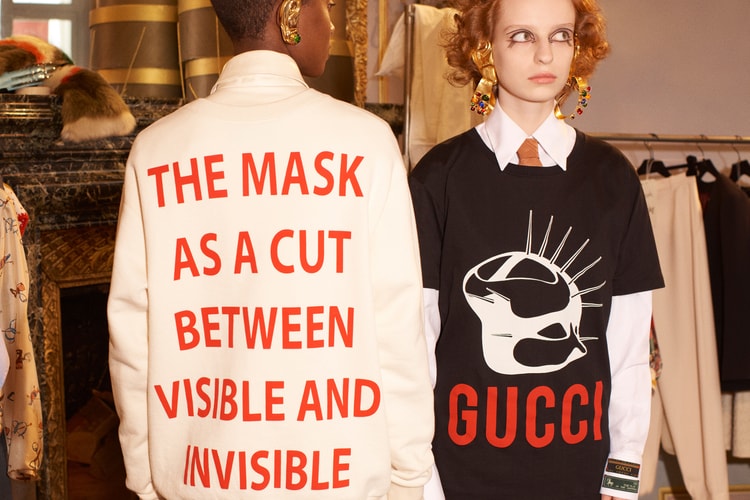 “THE MASK AS A CUT BETWEEN VISIBLE AND INVISIBLE.”
By Robyn MowattJul 18, 2019 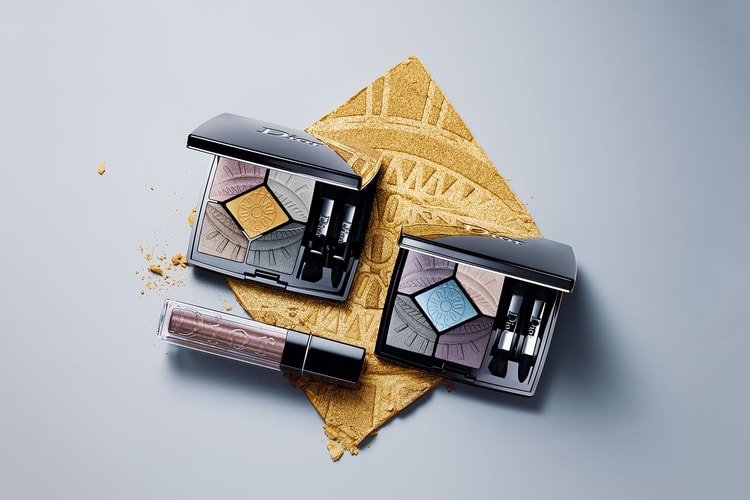 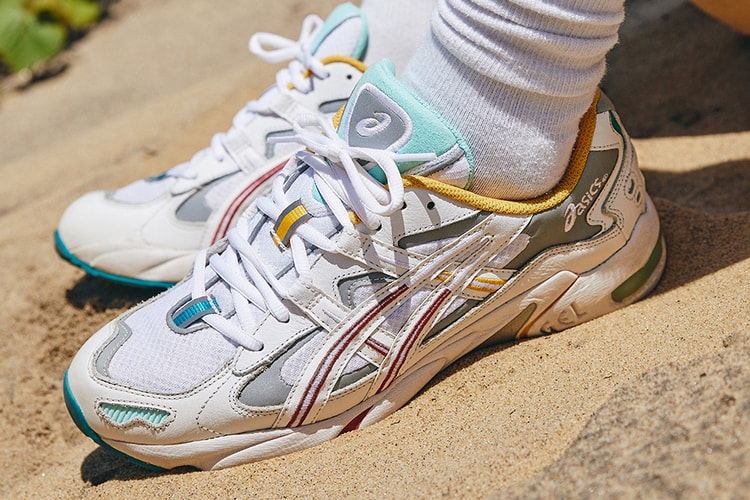 Launching alongside a capsule collection.
By Rebekah HoJul 18, 2019 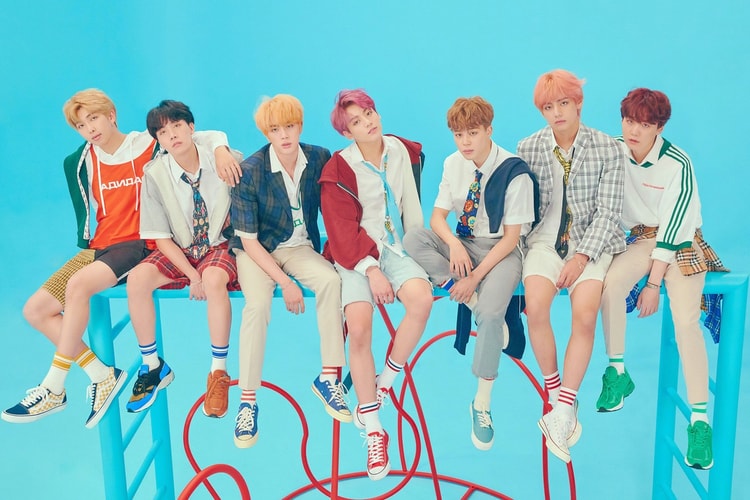 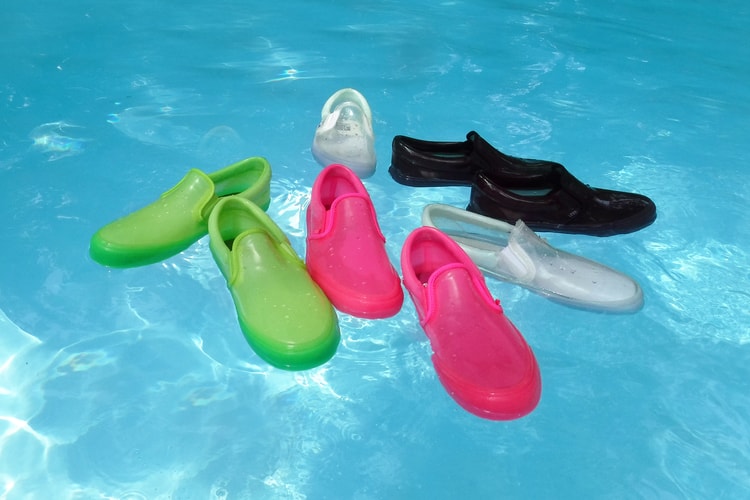 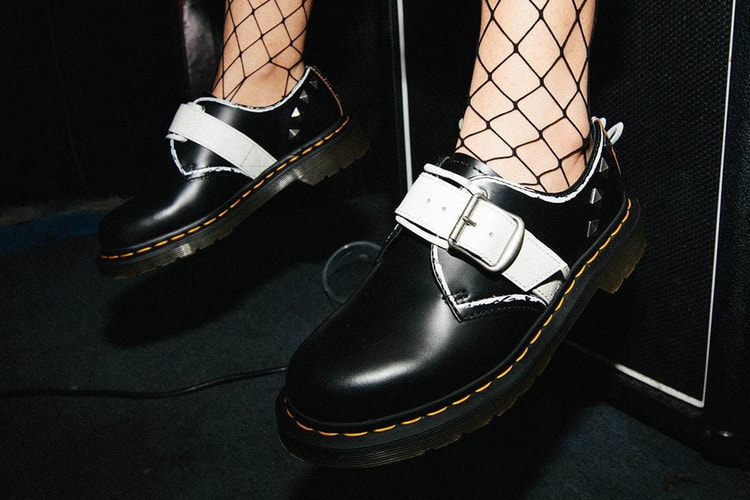 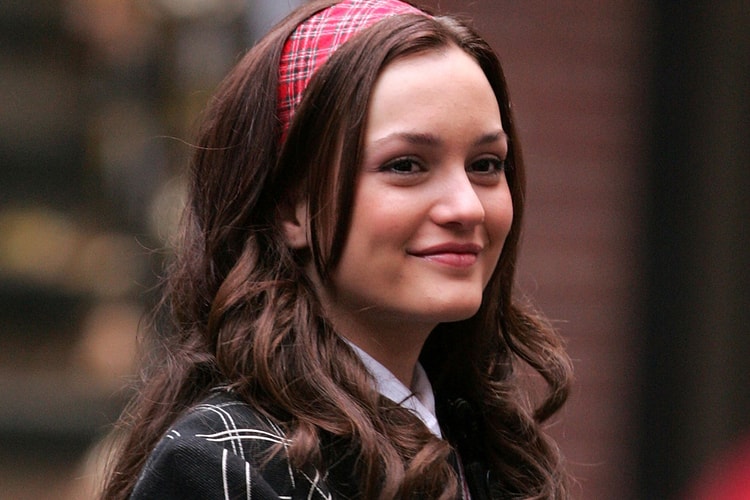 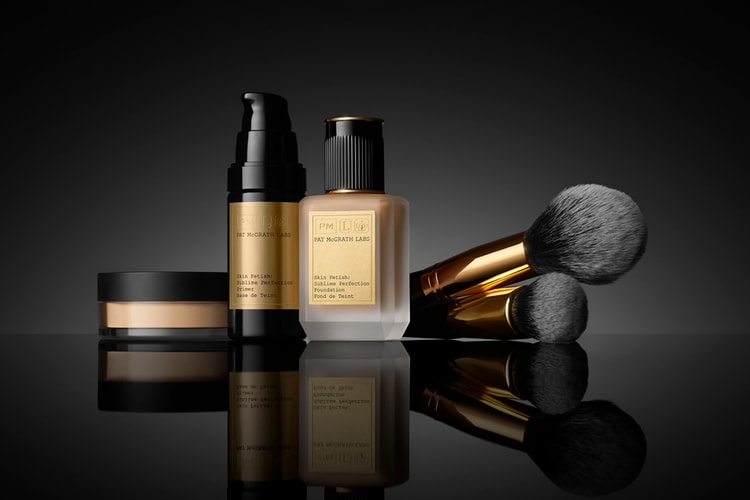 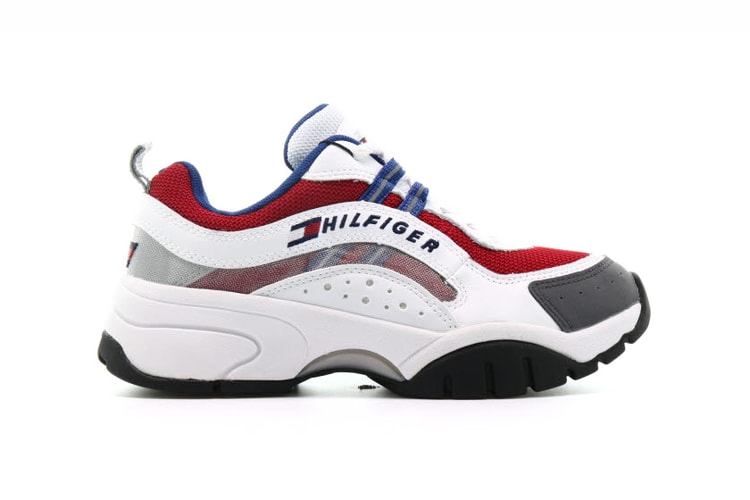 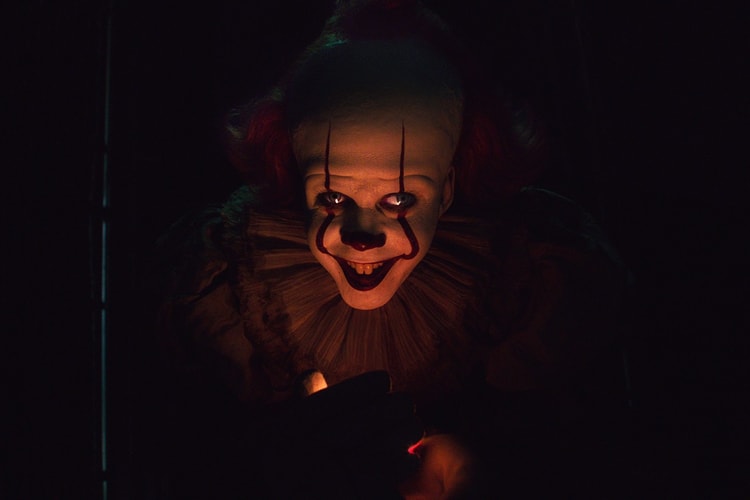