Things get complicated when an old flame enters the picture.

UPDATE (DECEMBER 19, 2019): Following a first look at still images from upcoming To All the Boys I’ve Loved Before sequel, P.S. I Still Love You, Netflix has released the first trailer for the buzzy rom-com.

The preview gives fans a heartwarming glimpse at Lara Jean (Lana Condor) and Peter Kavinsky’s (Noah Centineo) picture perfect relationship, as well as Lara’s start at college. Things seem to take a turn when an old crush, John Ambrose McClaren (a recipient of one of Lara’s letters), shows up on campus. Played by Jordan Fisher, John and Lara take a trip down memory lane, posing a potential threat to Peter.

UPDATE (December 12, 2019): Ahead of the release of the To All the Boys I’ve Loved Before sequel, P.S. I Still Love You, fans are now given an official first look at the much anticipated Netflix rom-com.

In a series of exclusive images published on Entertainment Weekly, we see Lana Condor and Noah Centineo reprising their roles as Lara Jean and Peter Kavinsky, except this time the characters are in a real relationship.

John Ambrose McClaren (played by Jordan Fisher), an old crush of Lara Jean who appeared at the end of the first film, will join the new movie as another love interest for the protagonist.

Stay tuned as To All the Boys: P.S. I Still Love You is slated to premiere on Netflix February 12, 2020.

ORIGINAL STORY (August 15, 2019): After the success of Netflix’s movie To All the Boys I’ve Loved Before, we have all been anticipating the release of the romantic comedy’s sequel, P.S. I Still Love You. After teaser videos and filming announcements, we finally have a premiere date for the film.

Netflix recently shared a teaser featuring Lana Condor, Noah Centineo and newly joined cast member, Jordan Fisher. Not only that but after months of speculation, the streaming service has officially confirmed that the third sequel of the series, To All The Boys: Always And Forever Lara Jean, is now in production. Watch the video below to see the official teaser for yourself, as well as a personal message from Lana and Noah.

P.S. I Still Love You premieres just in time for Valentine’s Day 2020 on February 12 exclusively on Netflix. For more upcoming movies, watch the trailer for Last Christmas starring Emilia Clarke and Henry Golding.

And a third film —To All The Boys: Always And Forever Lara Jean — is already in production!!! pic.twitter.com/EPfUYbOaKl 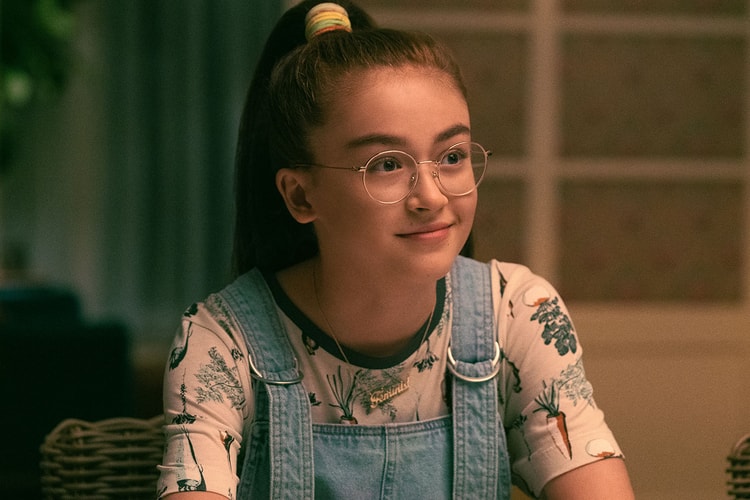 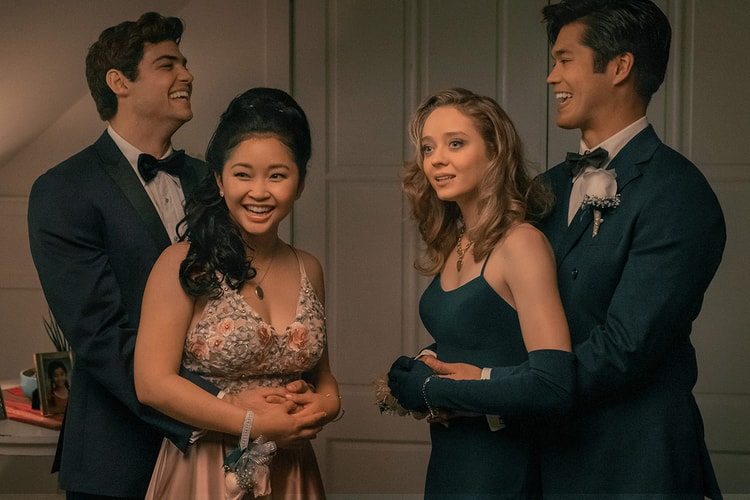 What will be the fate of Lara Jean and Peter’s relationship?
By HB TeamFeb 8, 2021 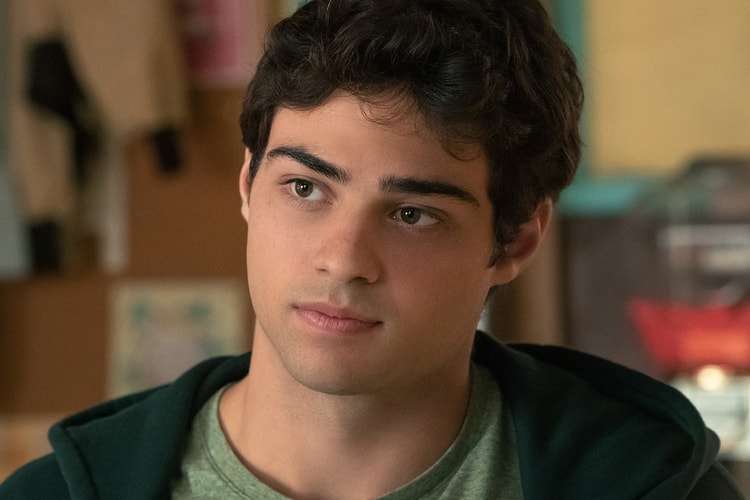 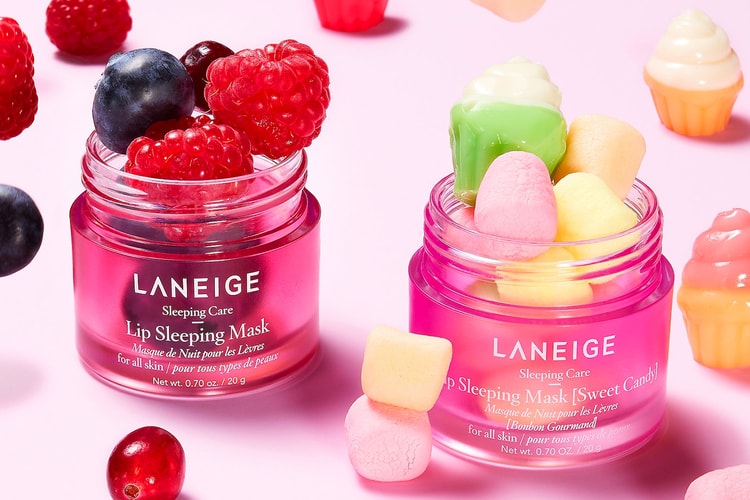 In anticipation of the franchise’s final chapter, ‘To All The Boys: Always and Forever.’
By HB TeamFeb 3, 2021 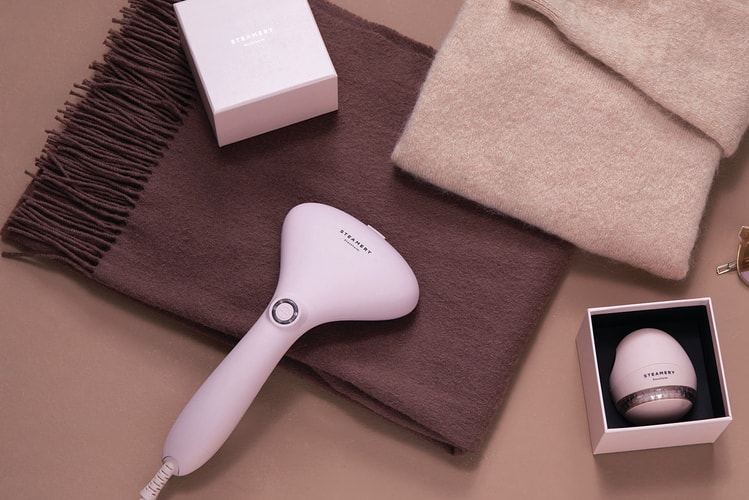 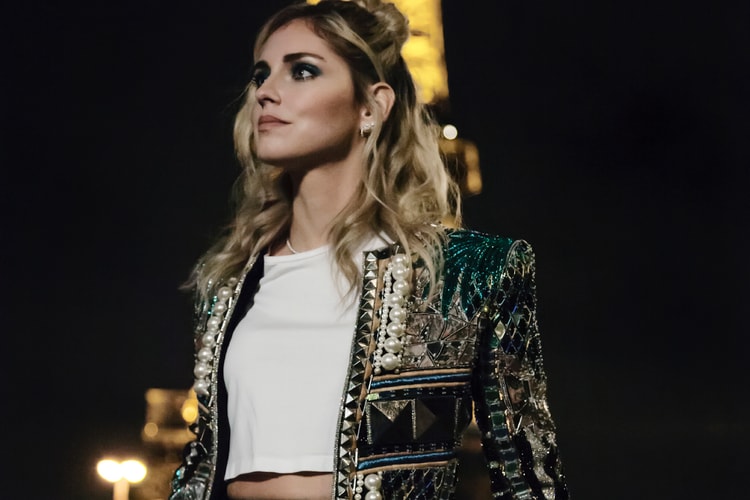 Read our exclusive interview with the star.
By HB TeamDec 19, 2019 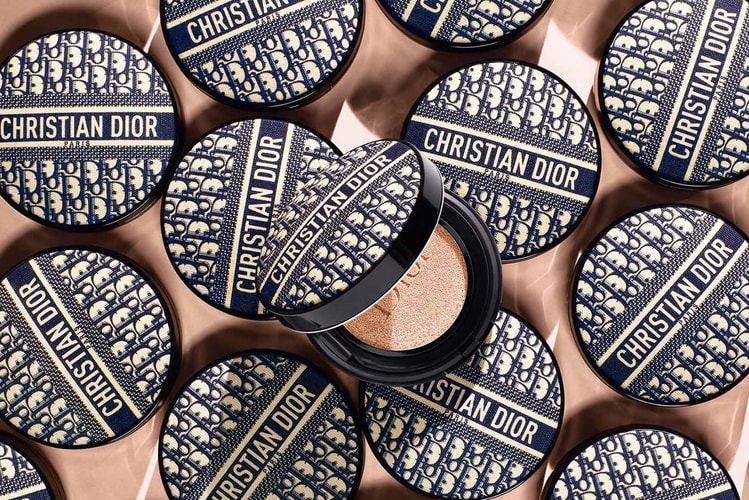 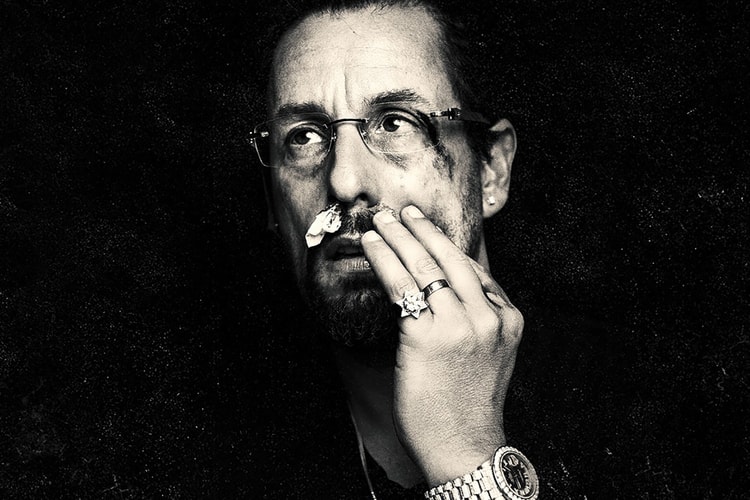 Guests can expect a free jewelry cleaning station and an exhibit featuring props from the movie.
By HB TeamDec 18, 2019 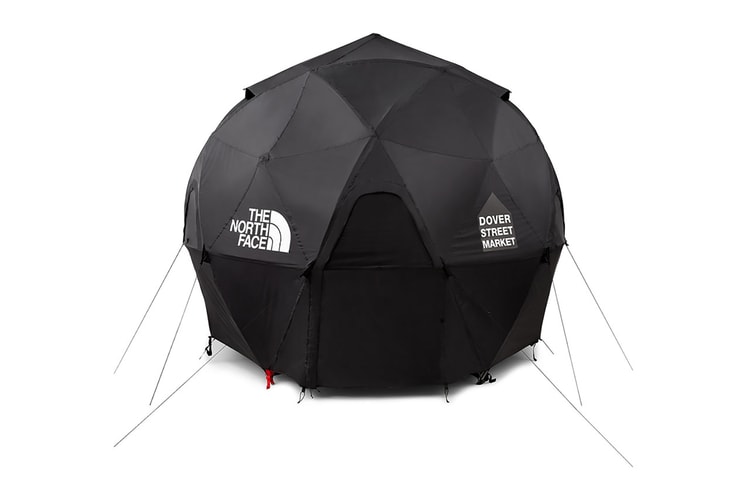 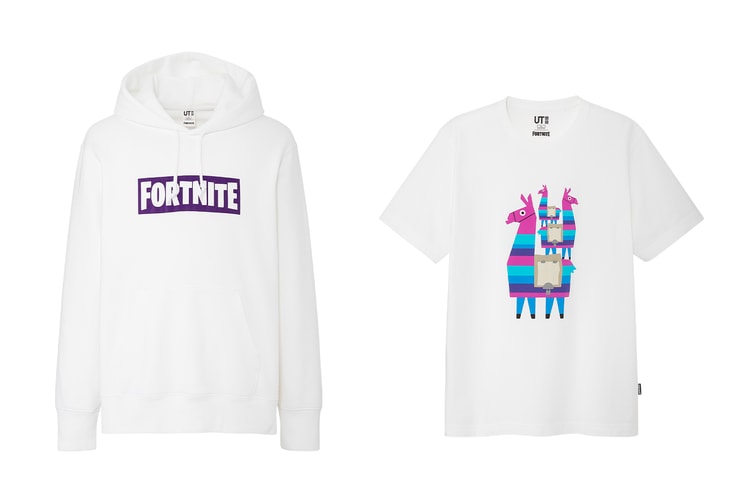 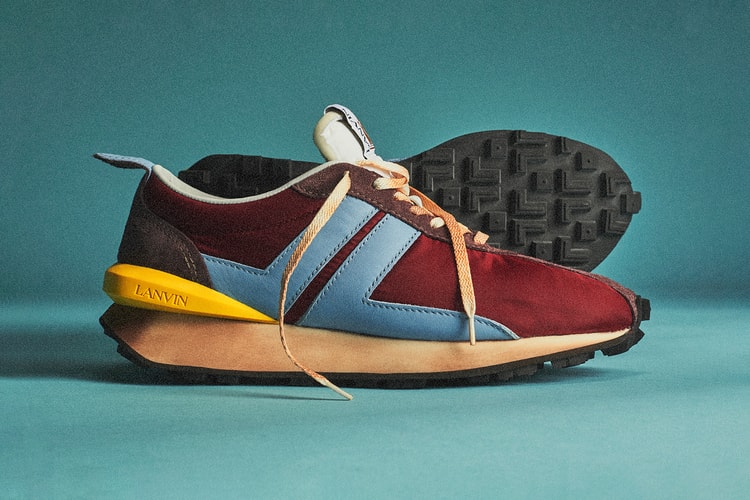 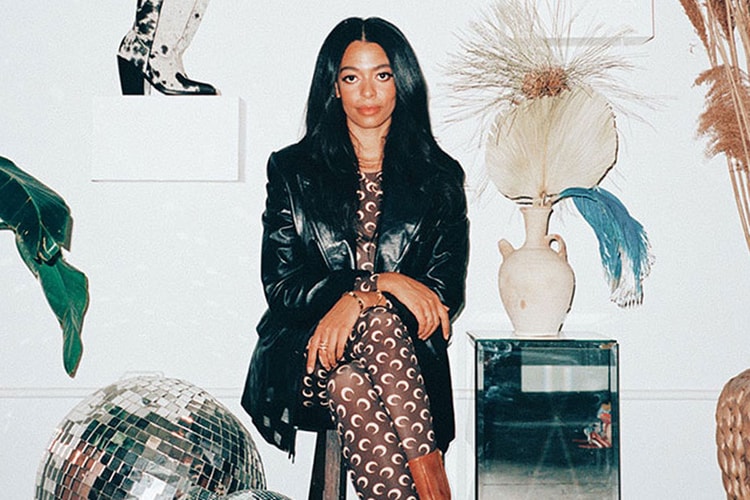 The sustainable accessories designer gives us an inside tour of her Brother Vellies store in Brooklyn.
By HB TeamDec 18, 2019 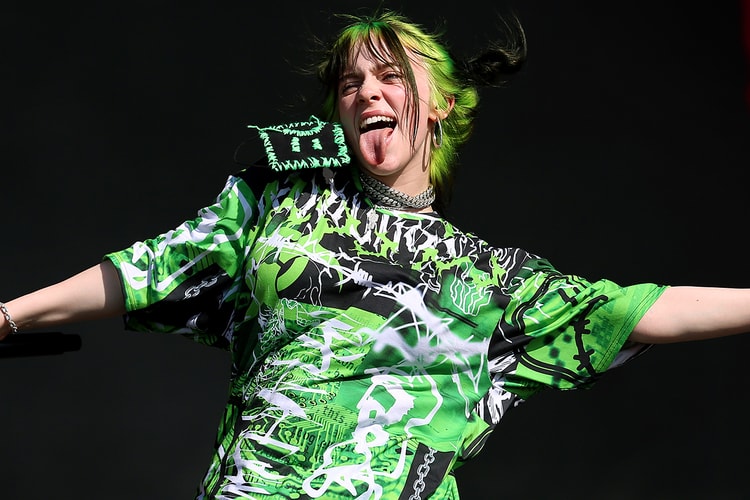 Masks, silver jewelry, chunky sneakers and beyond.
By HB TeamDec 18, 2019 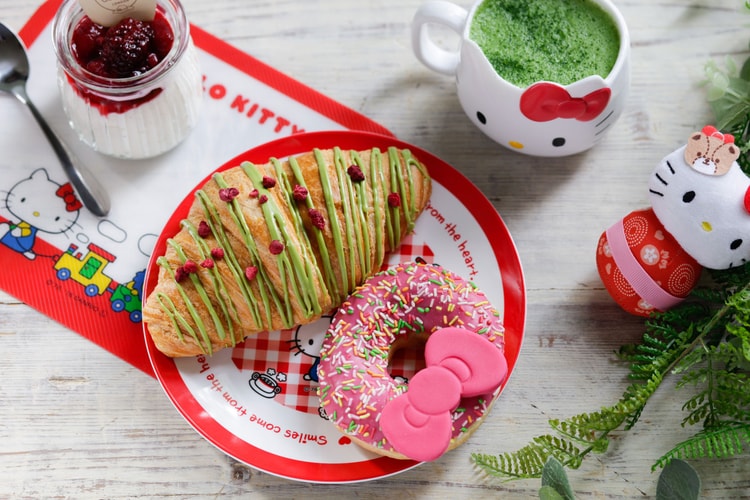