The iconic Three Stripes have been replaced on the sneaker.

Jason Dill’s Fucking Awesome has teamed up with sports brand adidas Originals to rework the classic Stan Smith. Both brands have recently unveiled the pack featuring a purple and an orange version of the tennis shoe.

The iconic silhouette has been rebranded where the Stan Smith tongue logo and heel tab have been removed, along with the original Three Stripes that have been replaced with a Fucking Awesome gold pin logo. Both colorways come with a black sole with adidas‘ logo embellished near the rear which seamlessly blends in. 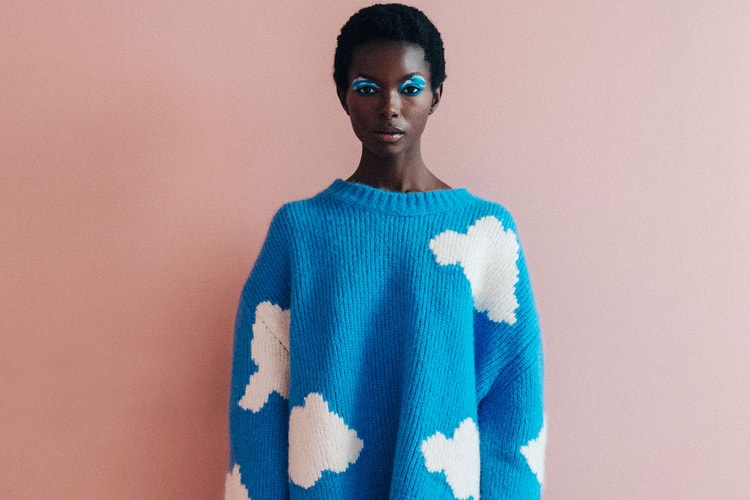 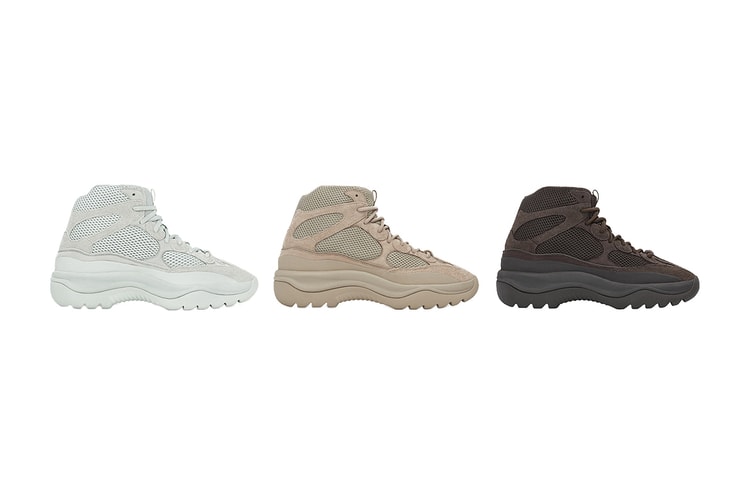 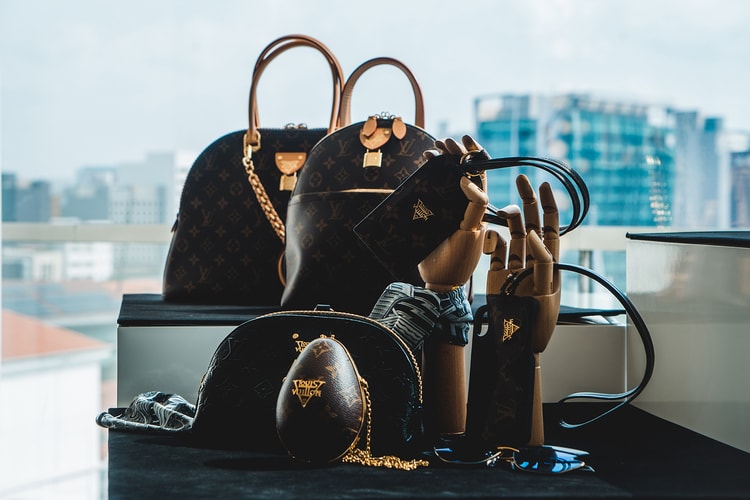 Monogram everything.
By Rebekah HoSep 9, 2019 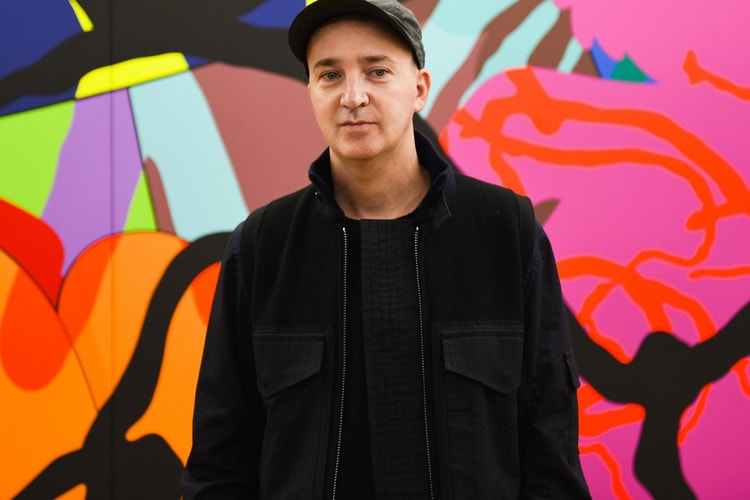 A New KAWS "BLACKOUT" Art Exhibit Is Coming to London 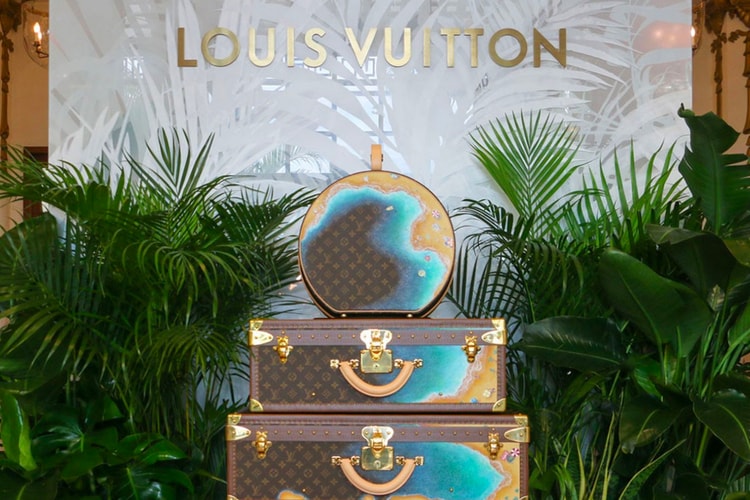 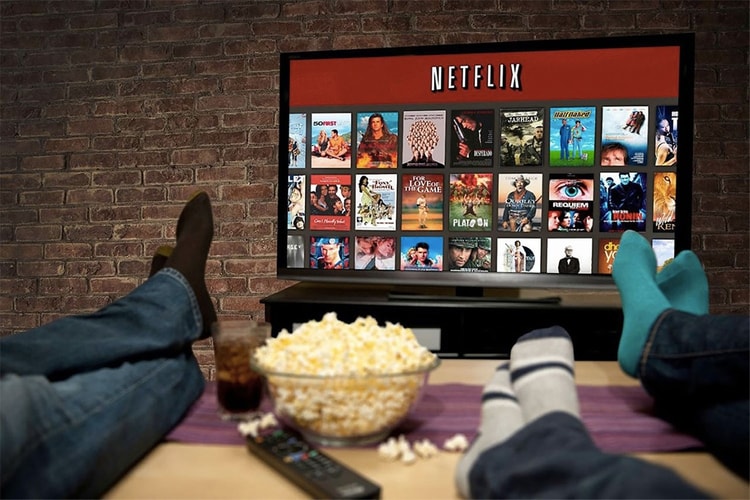 Here Are the Best Netflix Originals to Watch This Fall