Ariana Grande is suing Forever 21 for allegedly copying her “7 Rings” music video in an ad campaign of Riley Rose, the clothing chain’s cosmetics line. According to CBS News, the Grammy-award winning singer’s lawsuit is seeking $10 million USD for “copyright and trademark infringement, false endorsement and violating her right of publicity.”

Grande filed the lawsuit in federal court in California this week where she claims that the label “falsely made it look like she was backing the brand by using imagery from her thank u, next album and hiring a look-alike model while mimicking snippets from her “7 Rings” video. The parody ad is currently still up on Forever 21’s Facebook page which was posted on February 8 where the clothes featured in the ad look identical to what Grande wore in the video. The ad reads: “You want it. We got it!”

According to the suit:

“As of February 2019, Ms. Grande became the most-followed woman on Instagram in the world, amassing more than 160 million Instagram followers; a title she continues to hold through the date of filing this Complaint. Even a single social media post by Ms. Grande can garner fees of several hundred thousand dollars, and her longer-term endorsement arrangements command fees in the millions of dollars.”

Grande and her team were in touch with Forever 21 and Riley Rose during late 2018 up until earlier this year. However, an endorsement deal ended up not being finalized. This led Grande to believe that despite not signing a deal with the clothing brand, it exploited her fame in order to gain sales.

Forever 21 is currently preparing to file for potential bankruptcy, so it is uncertain how they will be able to go through with this lawsuit. Stay tuned as the story develops.

In other news, Virgil Abloh is being sued over posting an Instagram Story of Bella Hadid. 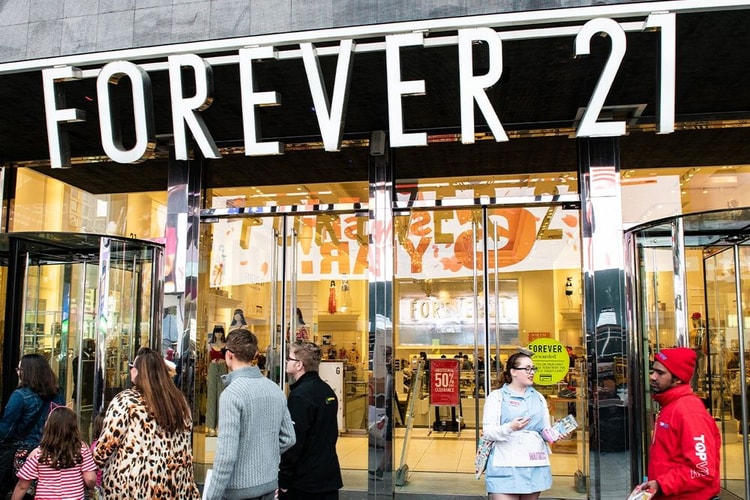 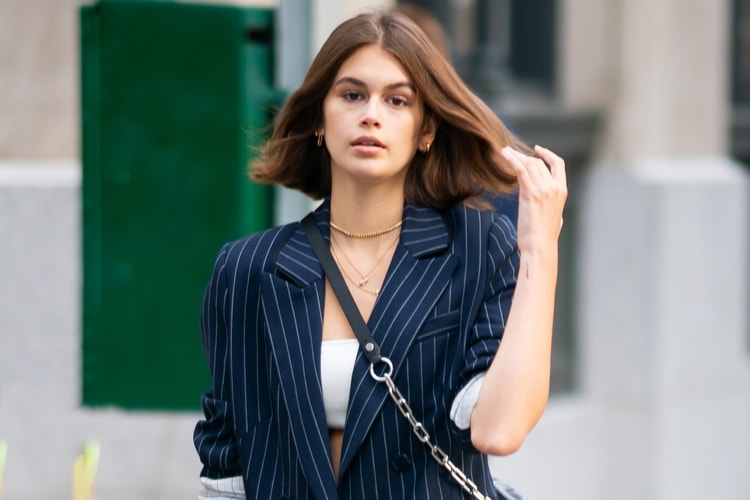 All the accessories and apparel you need for off-duty model style.
By Rebekah HoSep 3, 2019 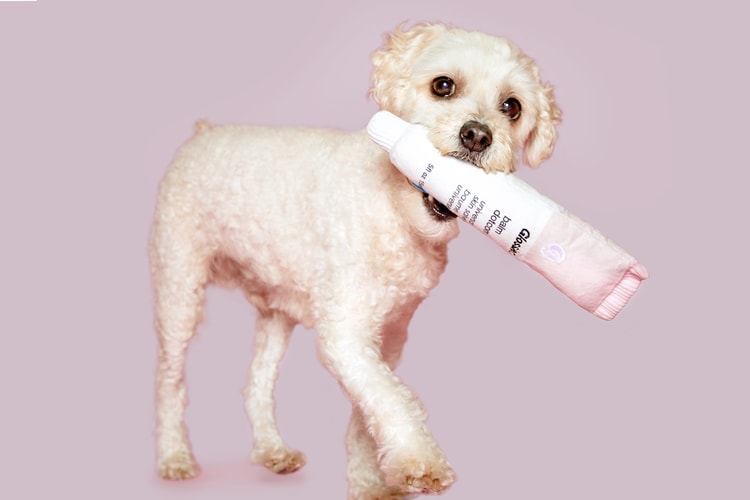 Glossier Is Dropping the Most Adorable Dog Toys with BARK 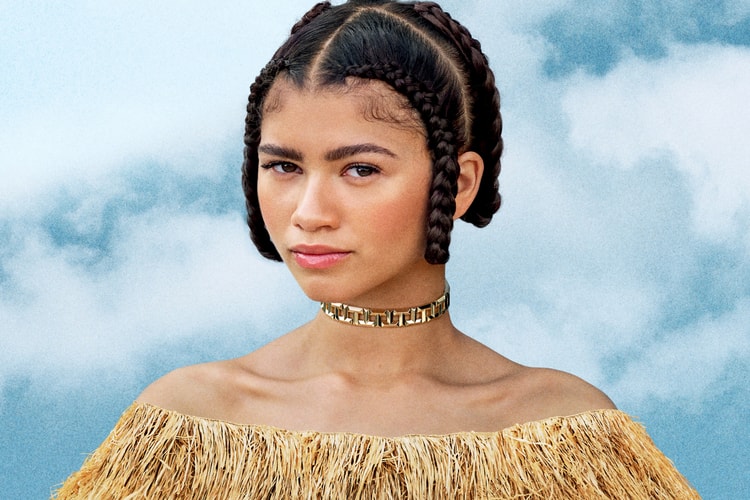 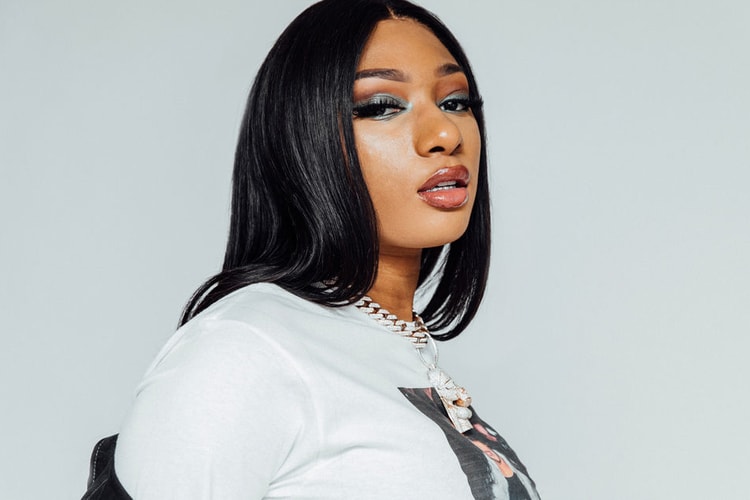 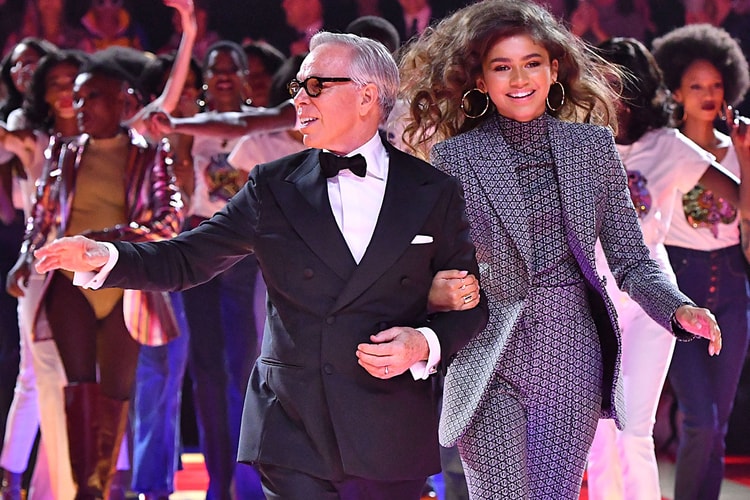 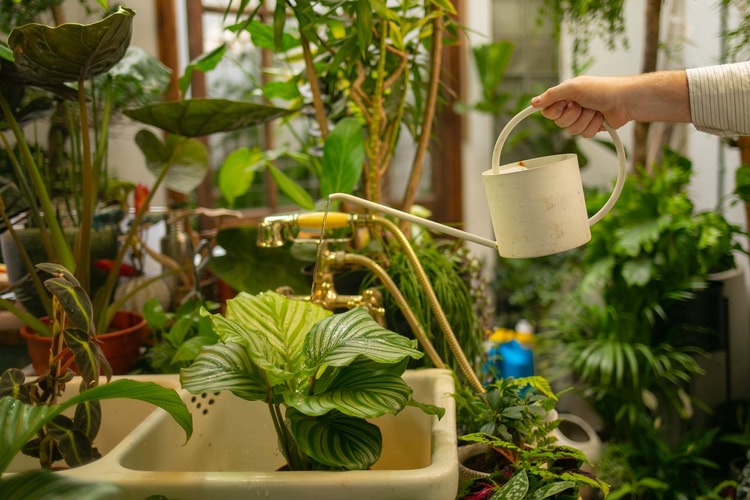