Appointed under Tom Ford as chairman.

With fashion month just around the corner, the CFDA has already announced changes such as a shorter New York Fashion Week. Now, with Tom Ford as the newly appointed chairman, the organization has announced that four new members are joining the board.

According to WWD, the members are Virgil Abloh, Kerby Jean-Raymond, Maria Cornejo and Carly Cushnie. In case you’re unfamiliar, Virgil Alboh is the founder of Off-White™ and currently the artistic director for Louis Vuitton men’s. Kerby Jean-Raymond is the founder of fashion label Pyer Moss. Maria Cornejo is a New York-based fashion designer known for her clothing line Zero + Maria Cornejo. Last but not least, Carly Cushnie is the founder of fashion house Cushnie, previously known as Cushnie et Ochs. The four new members are replacing the seats of Georgina Chapman, Kara Ross, Mimi So and Marcus Wainwright, who are now CFDA emeritus members.

“The chairman has the discretion to recommend candidates to the board. New board members must be approved by the majority of the board. Tenure is influenced by level of participation.”

Stay tuned to hear more news from the CFDA. While you’re here, take a look at Prada’s “Prada Escape” concept space at Selfridges. 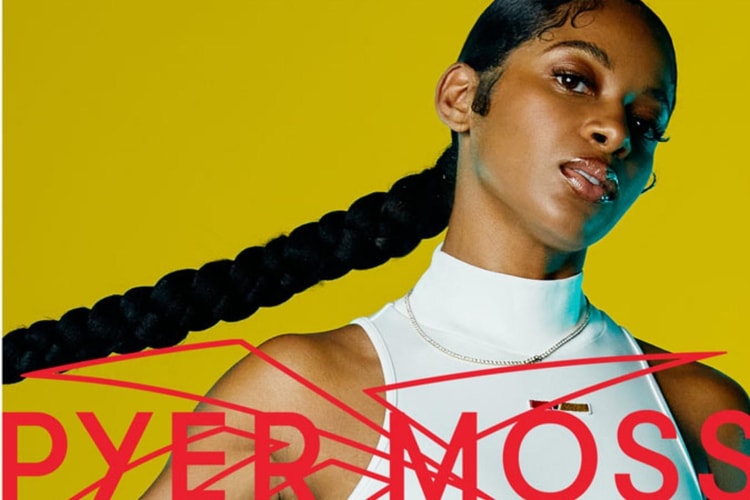 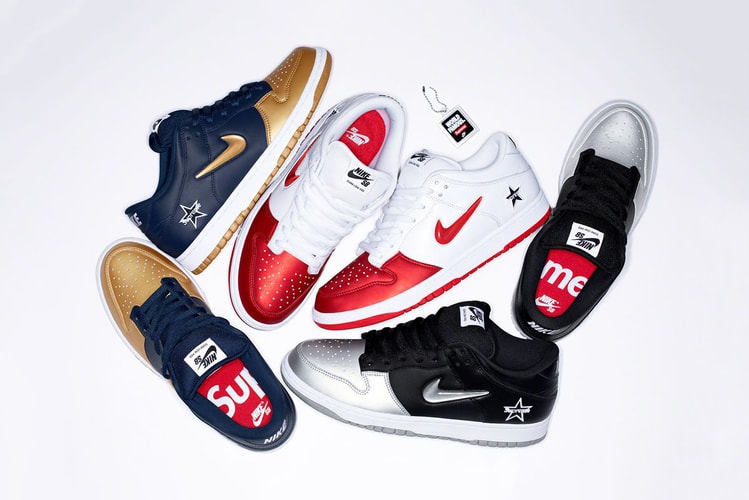 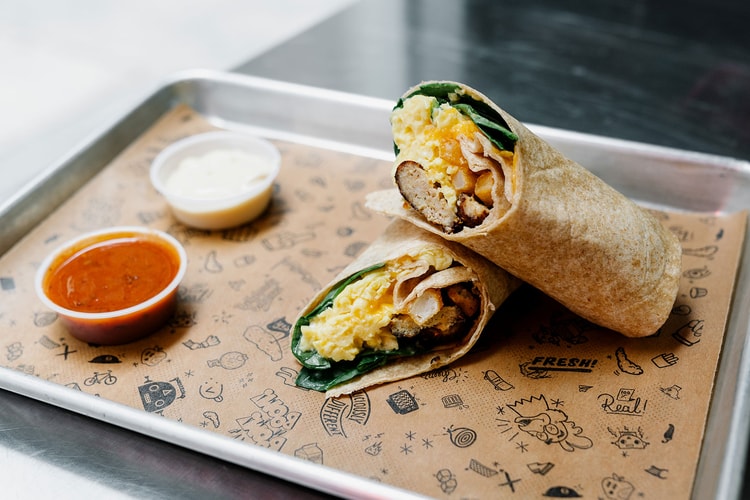 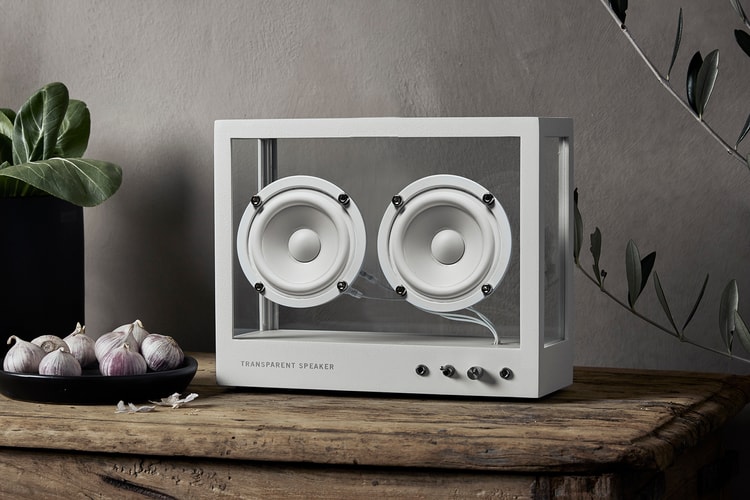 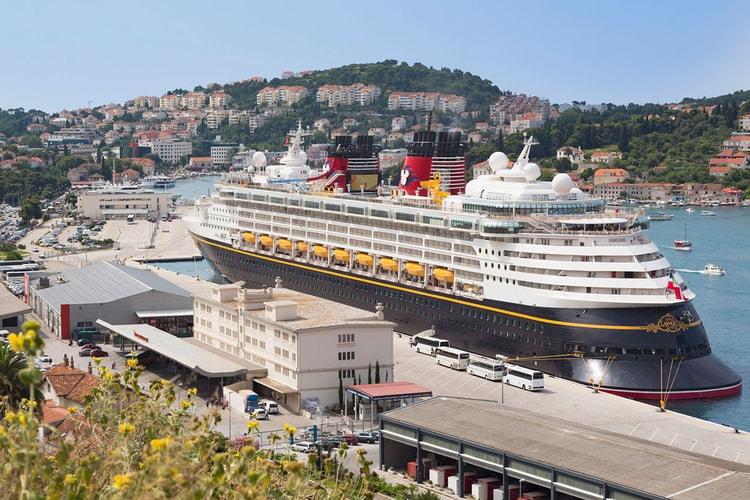 From the iconic Royal Caribbean to Hurtigruten’s unique destination.
By Pauline De LeonSep 3, 2019 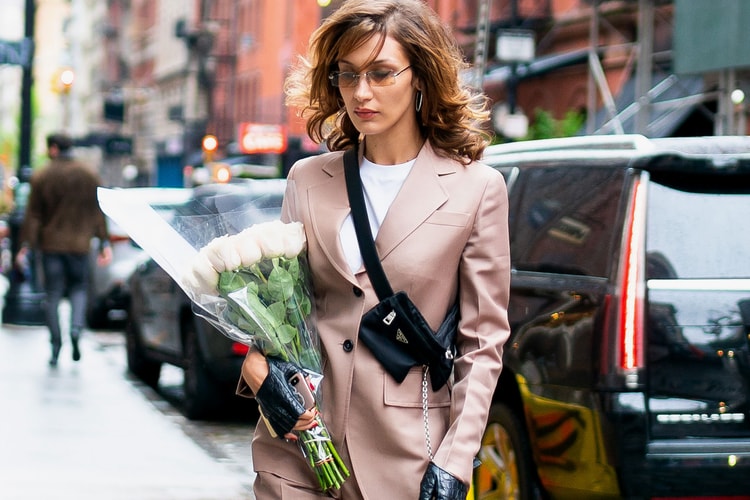 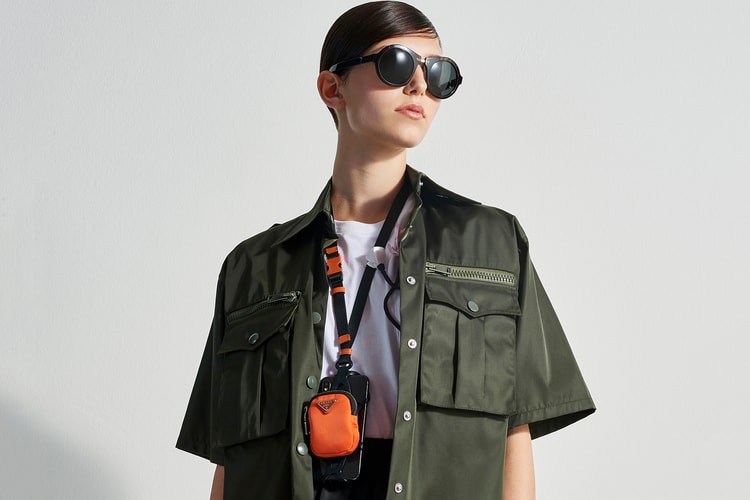 Including hiking-inspired products like water bottles and boots.
By Nav GillSep 3, 2019 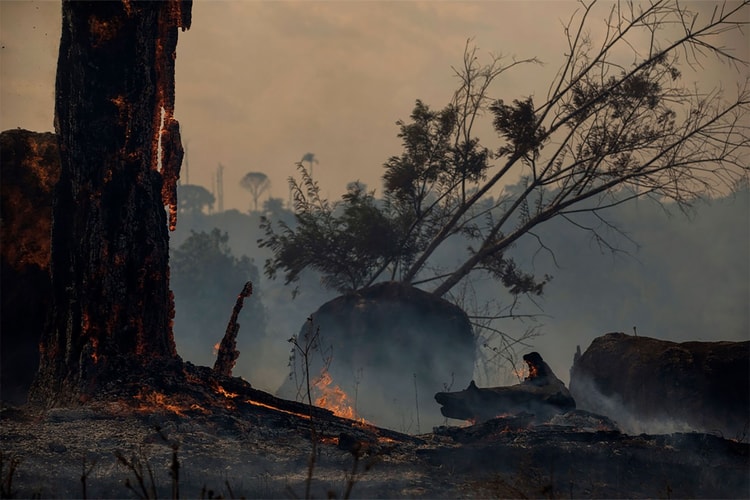 Your shoes may be having a bigger impact than you think.
By Pauline De LeonSep 3, 2019 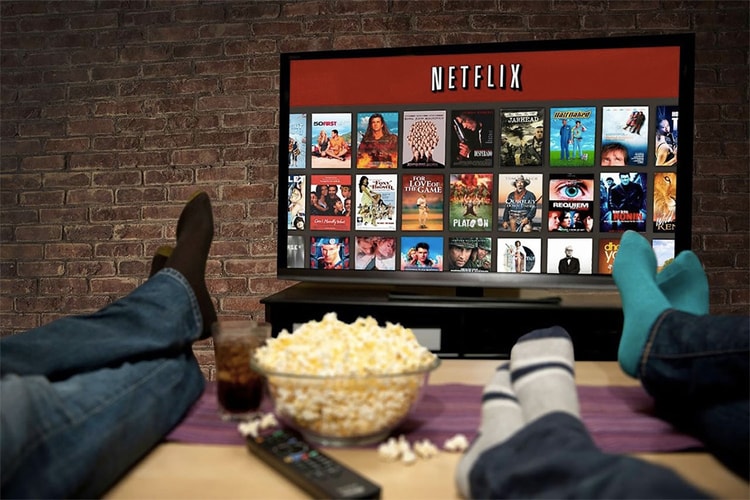 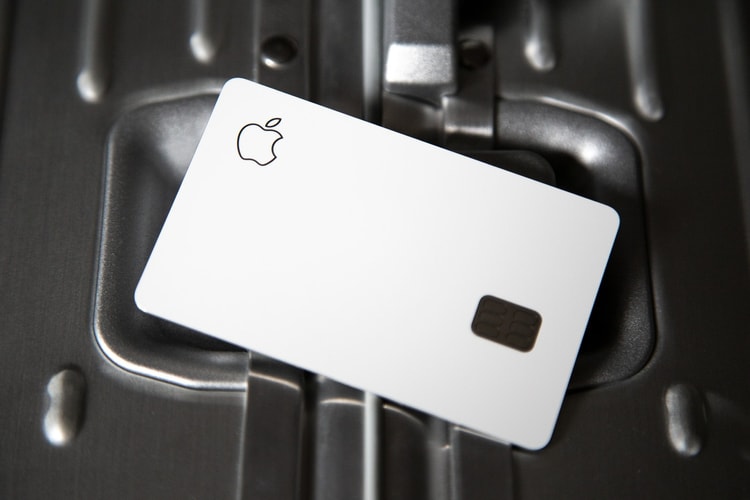 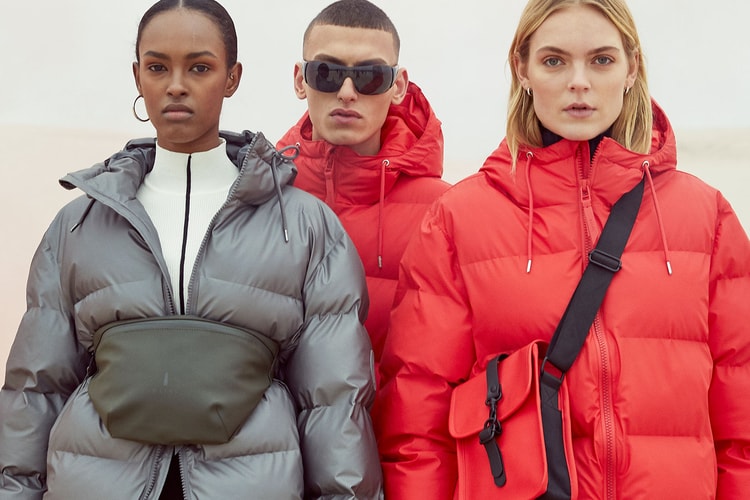