The reality star is working on getting everything restocked ASAP.

This week, Kim Kardashian launched her brand new shapewear line SKIMS which reportedly sold out during the first couple of minutes of going live, according to TMZ. Reports say that the reality TV star’s company earned a total of $2 million USD in sales, with nothing retailing for over $100 USD.

TMZ also stated that the sales numbers are “unprecedented for shapewear and undergarment brands” in comparison to Spanx which made a total of $4 million USD in sales within its first year alone. However, due to the number of followers Kardashian has on Instagram and Twitter, her brand was promoted to almost 147 million people which helped sales immensely.

For those who weren’t able to get their hands on the new shapewear pieces, Kardashian assured fans that she and her team are “working overtime to get everything restocked ASAP.”

In other news, here’s what to expect from the KKW Beauty x Winnie Harlow collection. 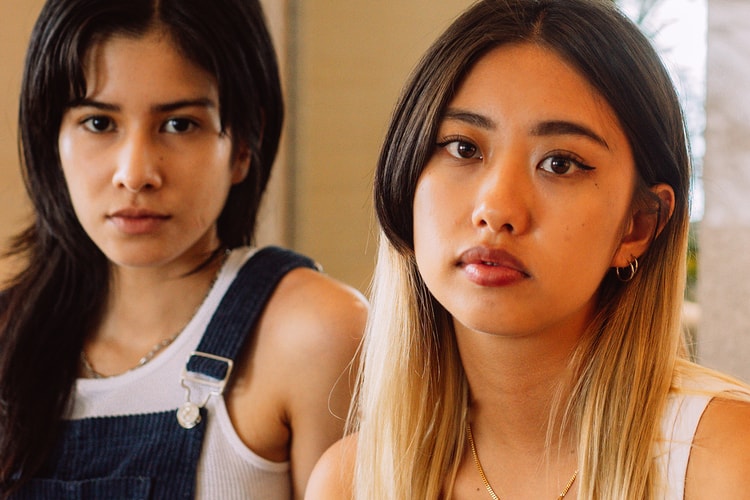 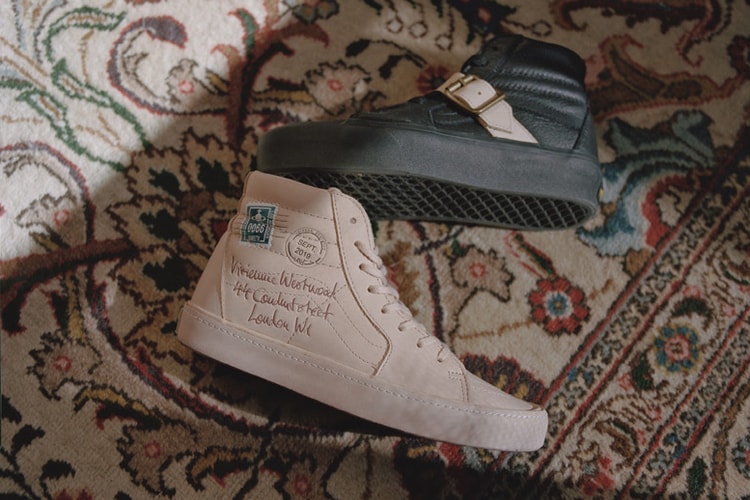 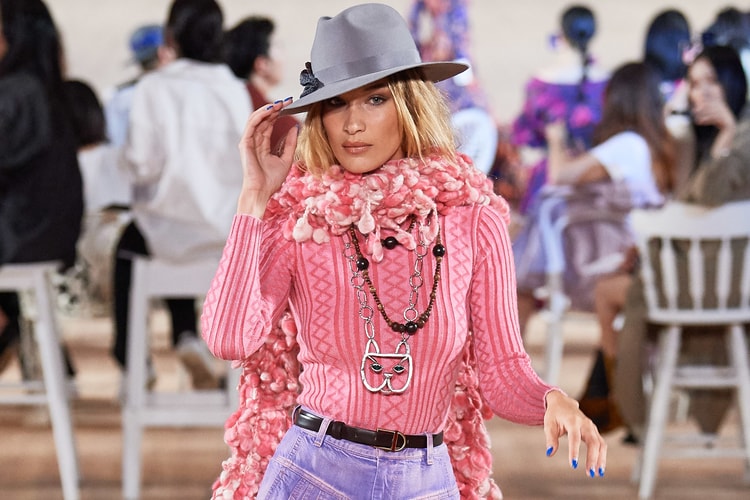 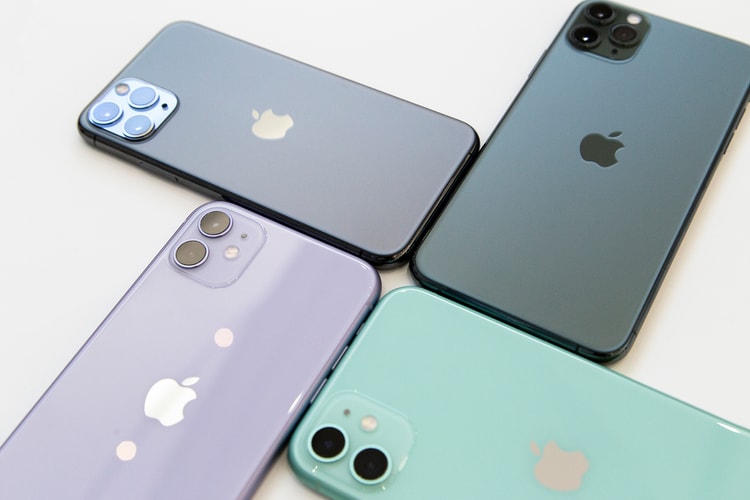 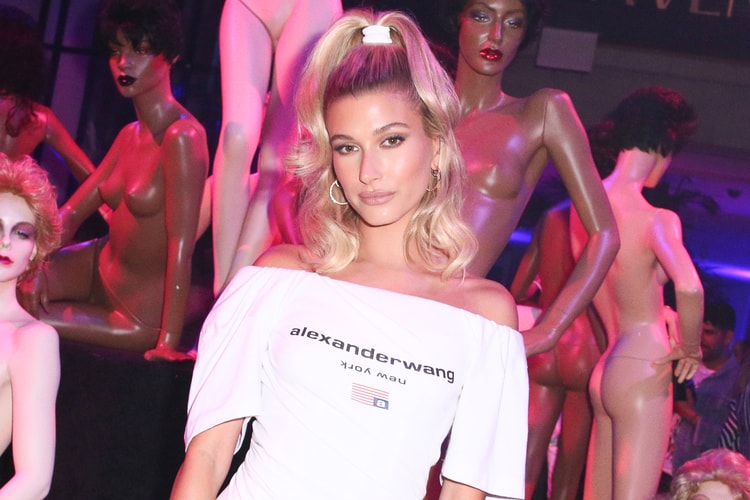