K-pop group BTS took the world by storm throughout 2019, performing on some of the world’s biggest shows as well as released several hit songs, a handful of documentaries as well as collaborations with stars like Lil Nas X and Halsey. Now, the group is back at it again with their latest single dubbed “Black Swan.”

Described as an all-new “Emo Hip Hop track that brings together a touch of Cloud rap, trap drum beats, doleful lo-fi guitar sounds, and a catchy hook,” the song combines each of the members unique voices to create a tune that we’ll be playing on repeat all weekend long.

Listen to “Black Swan” now on streaming platforms like Spotify and Apple Music. For more from BTS, don’t miss the group’s latest teaser to their upcoming album here. 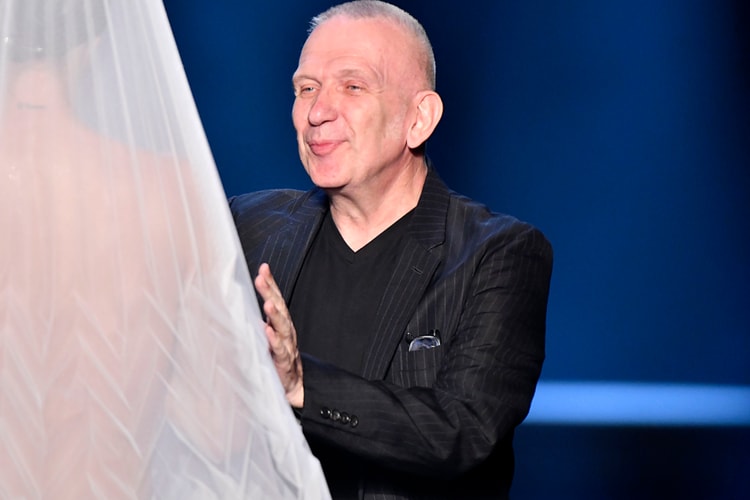 The iconic designer will be showing his final collection at Couture Week in Paris.
By Tora NorthmanJan 18, 2020 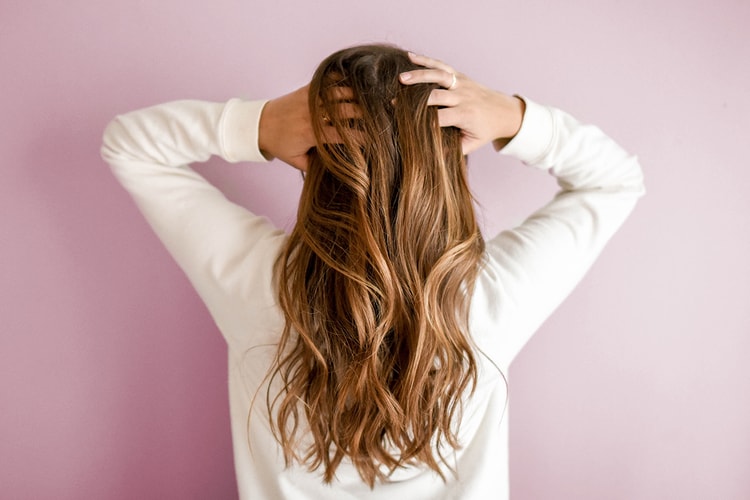 The 12 Best Scalp Care Products for Achieving a Healthy Scalp 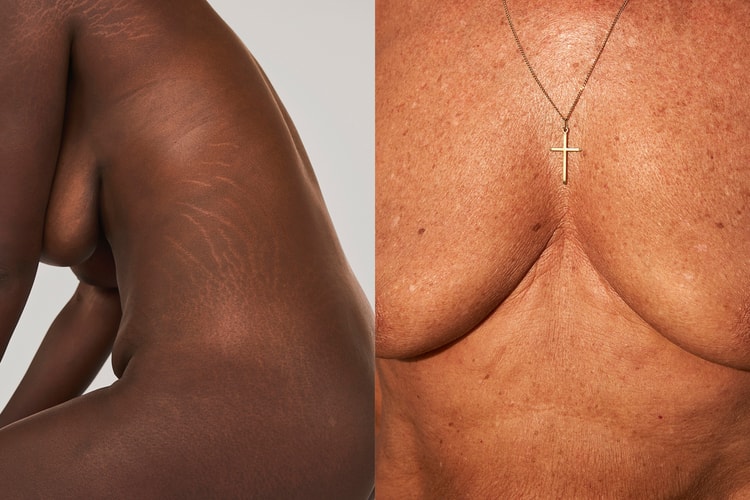 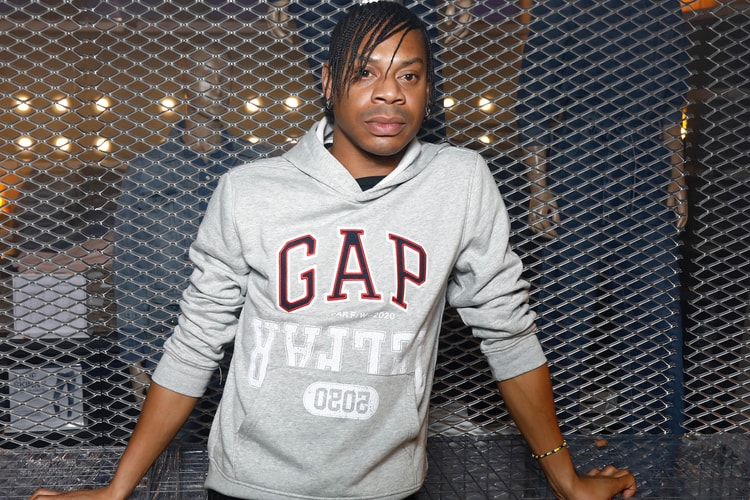 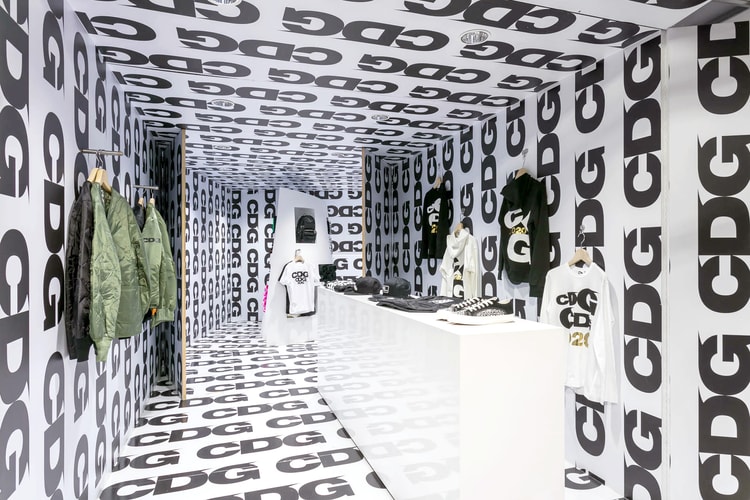 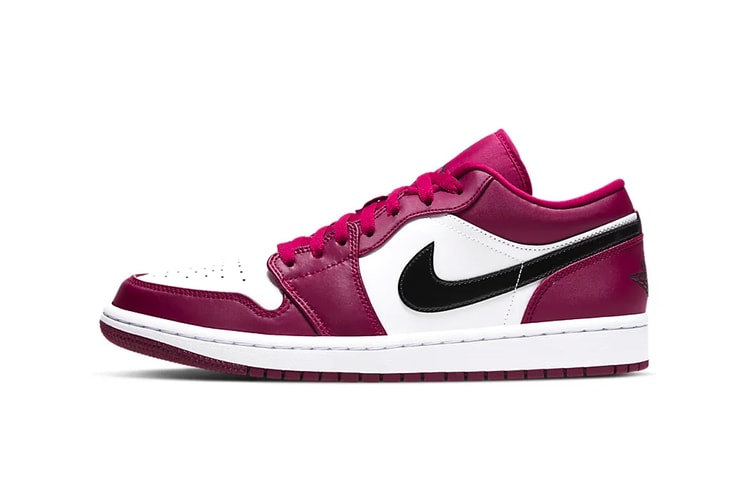 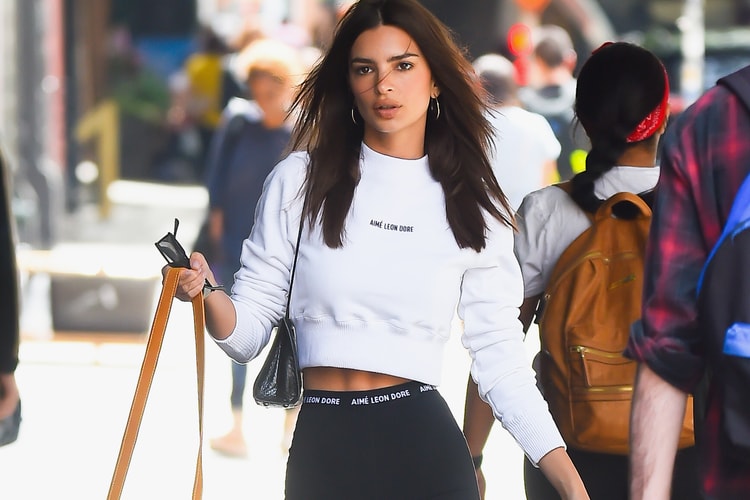 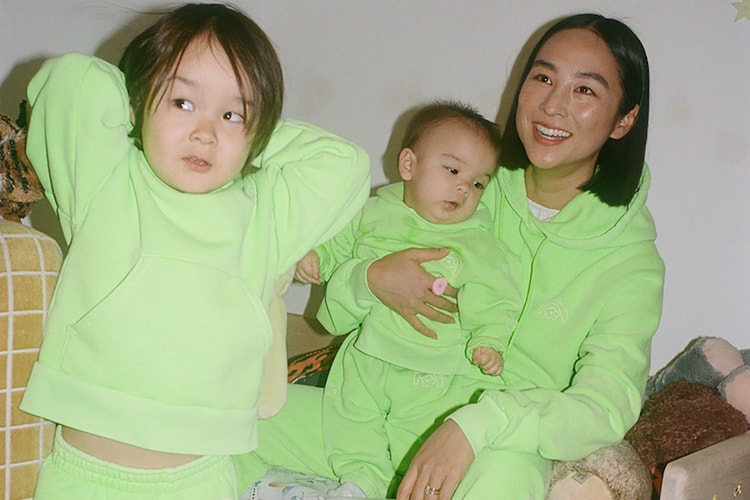 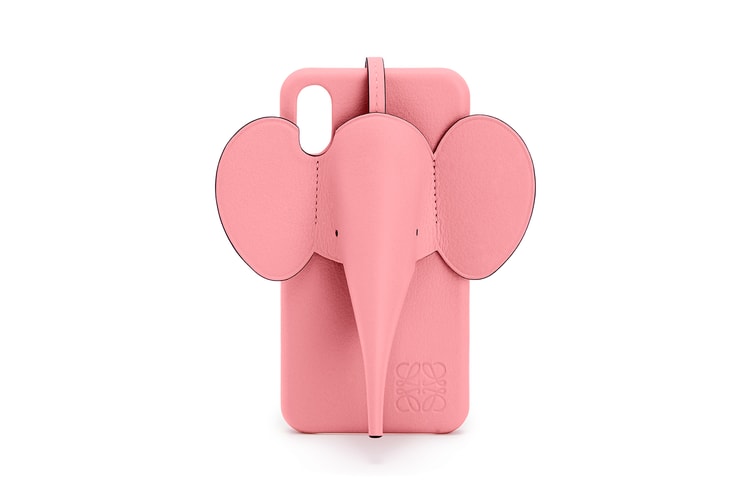