UPDATE (January 5, 2020): Following up to the release of the single and accompanying lyric video for his new song, “Yummy,” Justin Bieber now returns with the official music video for his latest track. In the visuals, the singer is at the center of a kitschy dinner party as he sings along to the new tune. Aligned with the teaser images that were released with “Yummy,” Bieber is seen in the video with pastel pink hair and a color-matching, blush-toned hoodie by his clothing label, Drew House. Here’s hoping that the sweater will see a wider release soon.

You can watch the official video now in the player above.

UPDATE (January 3, 2020): Last week, Justin Bieber announced a number of projects he has been working on including an album, a tour, a documentary series and a new single. The Canadian singer took to Instagram earlier this week to tease his upcoming track “Yummy,” which just dropped on all music streaming platforms worldwide. The catchy song’s official music video is set to debut on January 4, so stay tuned while we wait for that to drop.

In the meantime, listen to “Yummy” on Spotify, Apple Music or in the lyric video below and let us know what you think of Bieber’s new beat in the comments below.

ORIGINAL STORY (January 1, 2020): Following the recent announcement of his upcoming album, tour and documentary series, Justin Bieber took to Instagram this week to tease the release of his new single titled “Yummy.” The singer posted a photo of the track’s cover art featuring a pink fabric-like canvas with the song’s title in the center designed with a dripping liquid effect. In the latest teaser for his docu-series, Justin Bieber: Seasons, Bieber reveals some of his thoughts on his new projects saying, “I feel like this is different than the previous albums, just because of where I’m at in my life. It’s music that I’ve loved the most out of anything I’ve done.”

Be sure to check back here as Justin Bieber’s single “Yummy” is set to drop on January 3. For more music-related news, be sure to watch Drake’s new music video for “War.” 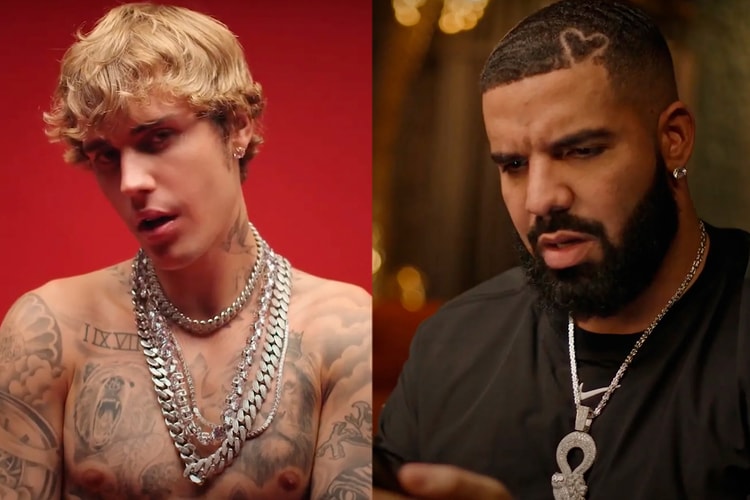 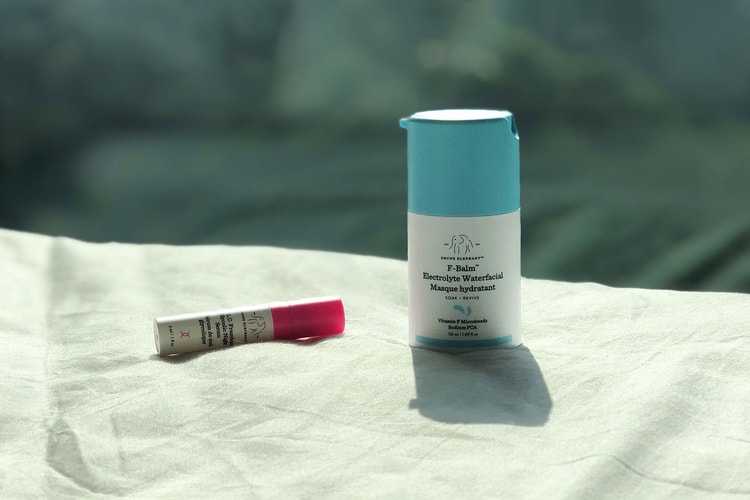 Spoiler alert: this editor has never woken up so plump and dewy.
By Zarah ChengJan 5, 2020 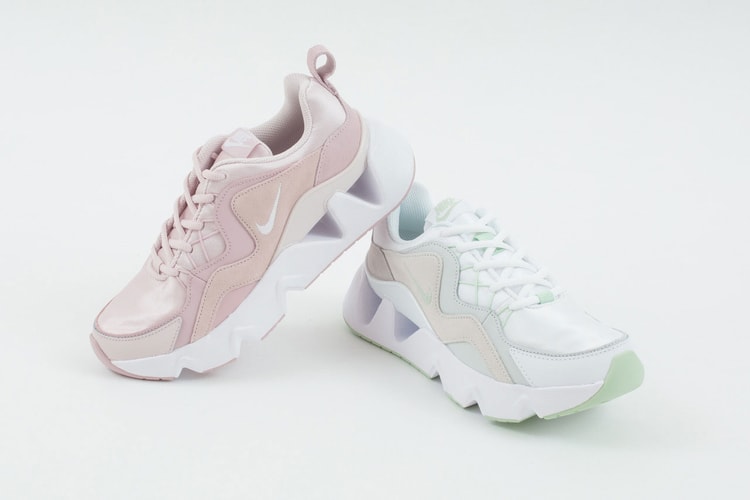 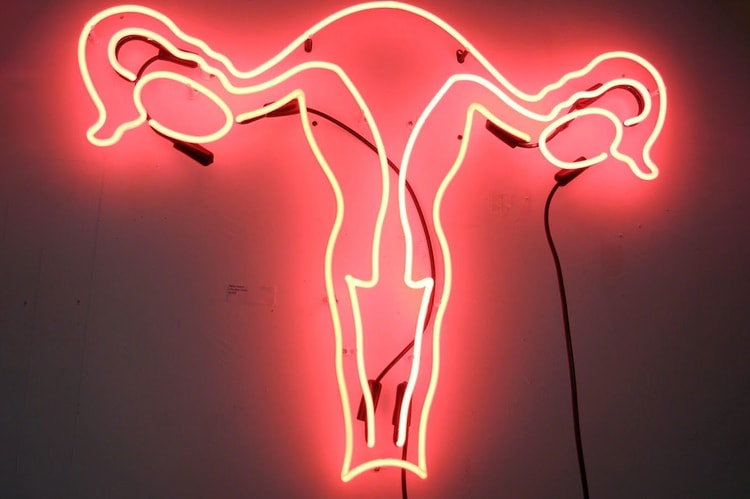 7 Reasons You Should Be Tracking Your Period

From learning more about your body, to taking care of your skin.
By Jessica SkyeJan 4, 2020 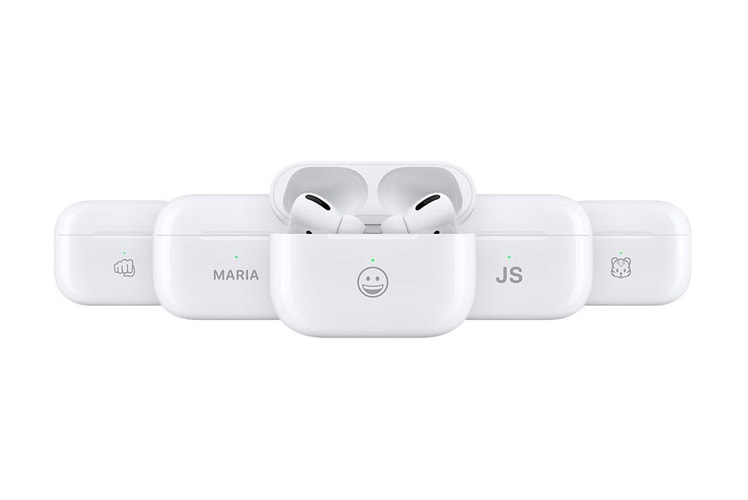 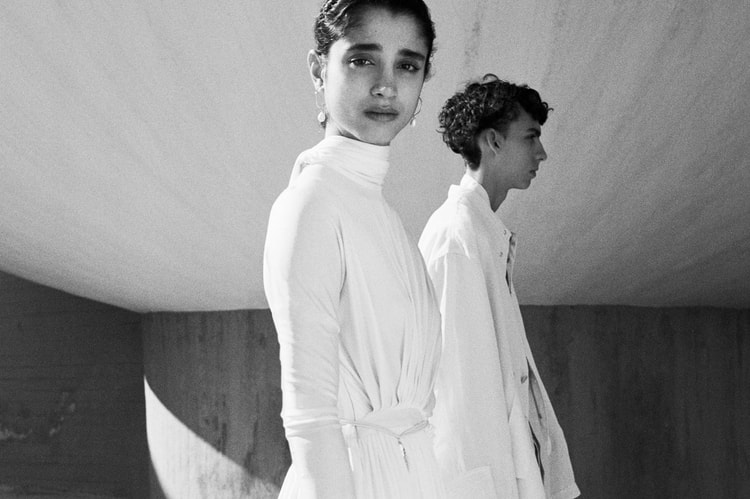 The brand’s latest collection is complemented by Mediterranean beauty.
By Alexandra PaulyJan 3, 2020 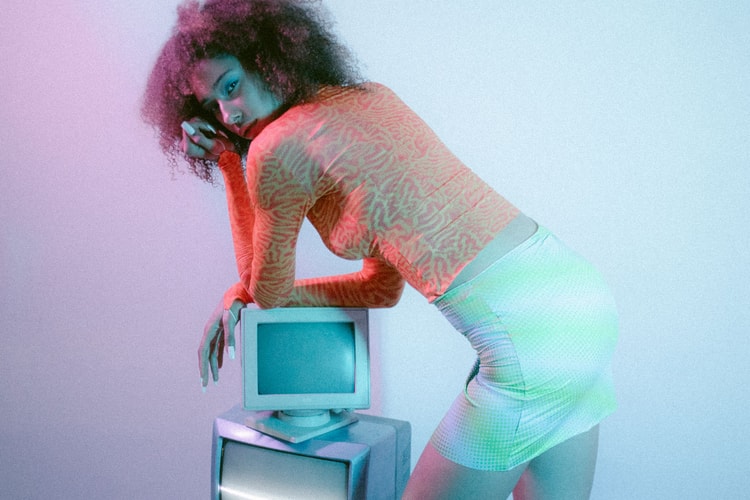