The first full-length project from the Houston rapper arrives with a star-studded list of collaborations. In addition to her viral “Savage” remix featuring Beyoncé and “Don’t Stop” featuring Young Thug, the 17-track record sees features from SZA, City Girls and more artists. At the launch of her album Friday midnight, Megan also unveiled an empowering music video for “Body,” packed with cameos from friends Jordyn Woods, Taraji P. Henson and more.

Good News is now available for streaming on platforms like Apple Music and Spotify.

UPDATE (November 17, 2020): Ahead of her debut album release on Friday, Megan Thee Stallion has unveiled the official tracklist for Good News.

In addition to her hit singles “Girls in the Hood” and “Don’t Stop” featuring Young Thug, as well as the chart-topping remix of “Savage” featuring Beyoncé, the 17-track record features a number of new songs and exciting collaborations that fans can look forward to. Hot Girl Meg will join forces with City Girls on “Do It On The Tip,” while SZA will lend her vocals to “Freaky Girls.” Adding to the list of features on the album are DaBaby, Lil Durk, Popcaan, Big Sean and 2 Chainz.

See the full tracklist below and pre-save Good News here.

The Houston rapper took to Instagram and Twitter to break the news on Thursday, revealing the artwork as well as additional imagery of her first full-length project. Referencing the album title, a red-haired Meg wearing layered gold jewelry and black open-toe heels covers her figure with some newspaper printed with stunning portraits of herself.

“Hotties, I first want to say thank you for riding with me, growing with me, and staying down with me since my first mixtape Rich Ratchet,” Megan writes on social media. “Through this rough ass year we’ve all been having, I felt like we could all use a lil bit of good news. So with that being said, MY OFFICIAL ALBUM GOOD NEWS IS DROPPING NOVEMBER 20TH. PRE ORDER WILL BE AVAILABLE TONIGHT. #GOODNEWSMEGAN”

The announcement follows the recent release of Megan’s smash hit collaboration with Cardi B, “WAP,” which drew over 93 million streams in its first week. Back in June, the artist was among one of the biggest winners at the 2020 BET Awards, as she was honored Best Female Hip Hop Artist and won the Viewer’s Choice Award for “Hot Girl Summer.” On top of that, in September, she was named one of TIME‘s 100 most influential people in the world.

Stay tuned as we patiently wait for Good News to drop on Friday, November 20. 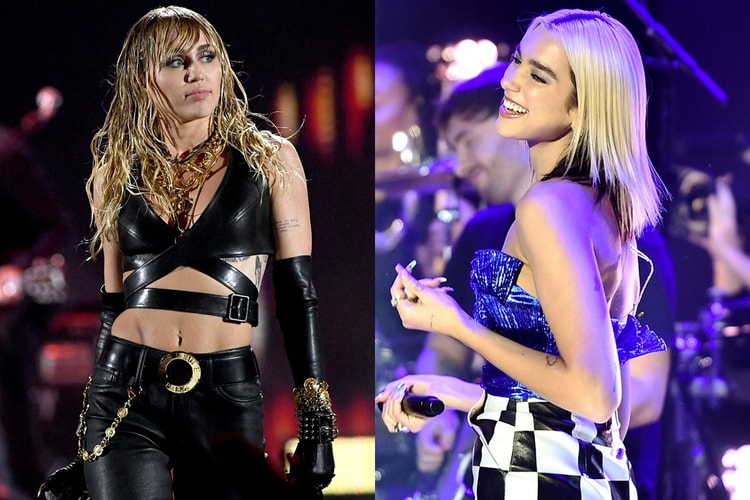 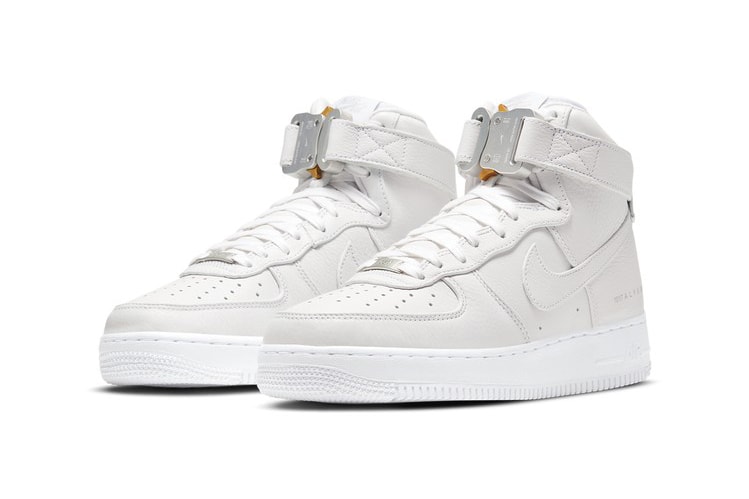 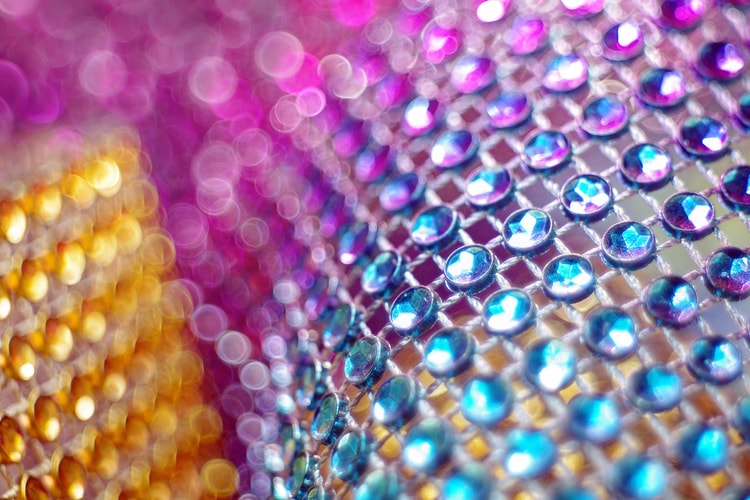 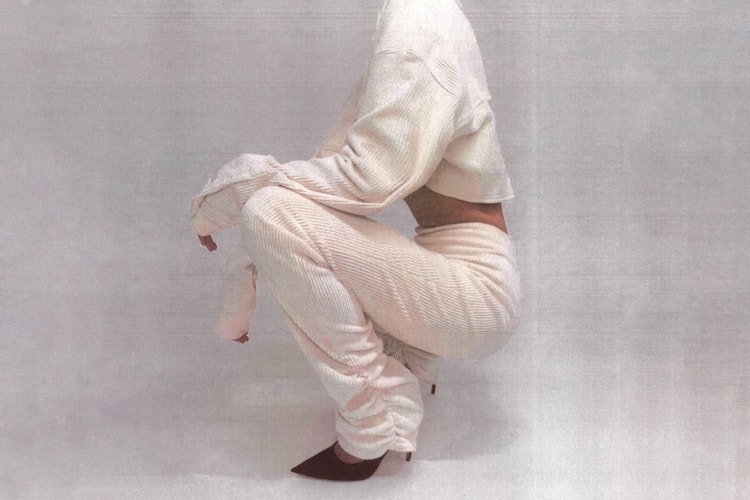 Hoodies, sweatpants and leggings with a twist.
By Alexandra PaulyNov 19, 2020
More ▾