A victory for progressives.

The politicians, who represent New York, Minnesota, Massachusetts and Michigan, have been the target of GOP criticism, often tinged with racist sentiments. Last year, a Facebook group for the Illinois Republican County Chairman’s Association shared a movie poster mockup calling the four women the “Jihad Squad.” In addition, President Donald Trump told the congresswomen — all of whom are U.S. citizens, and three of whom were born in the U.S. — to “go back” to their countries.

“Our sisterhood is resilient,” Omar wrote on Twitter. ”We are building a movement,” she added in a second post. ”This is just the beginning.” 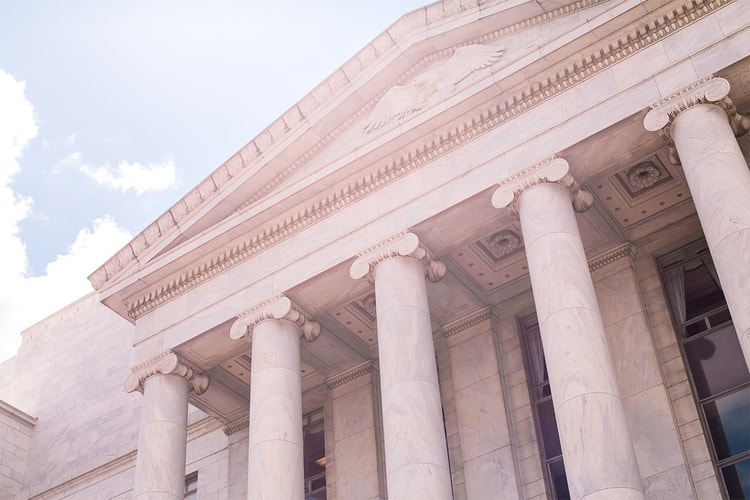 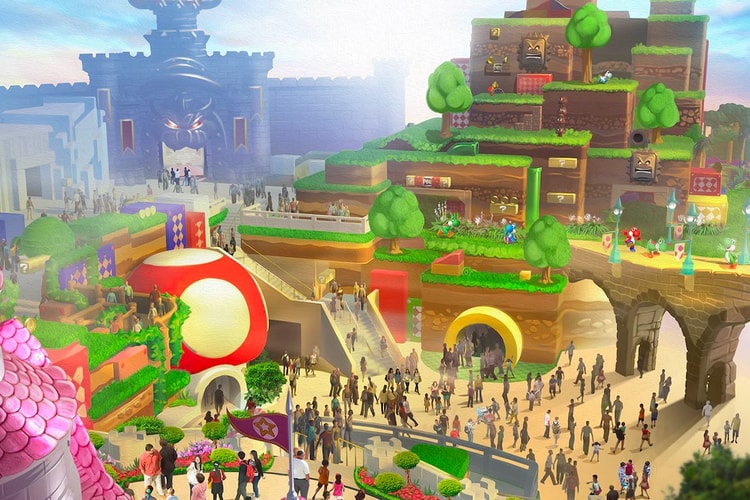 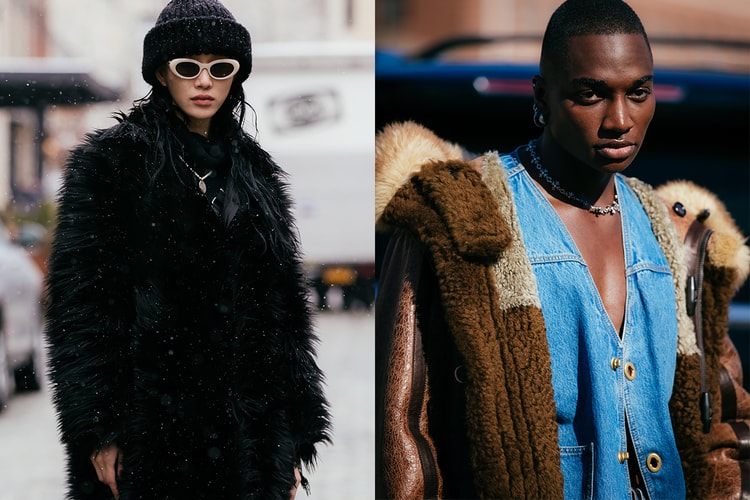 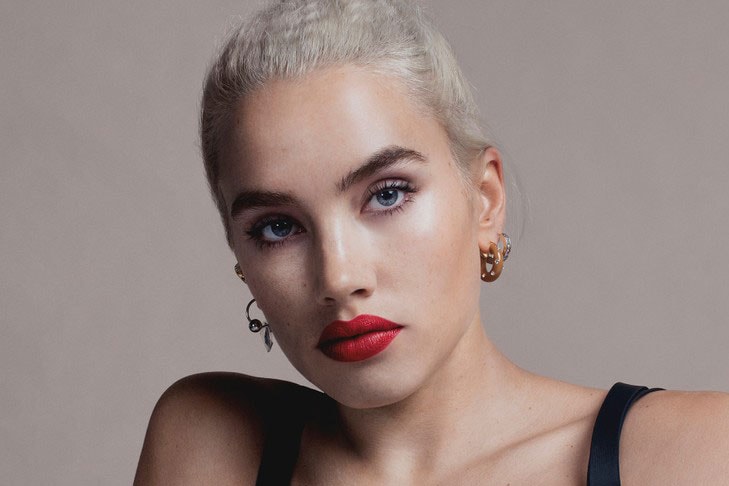 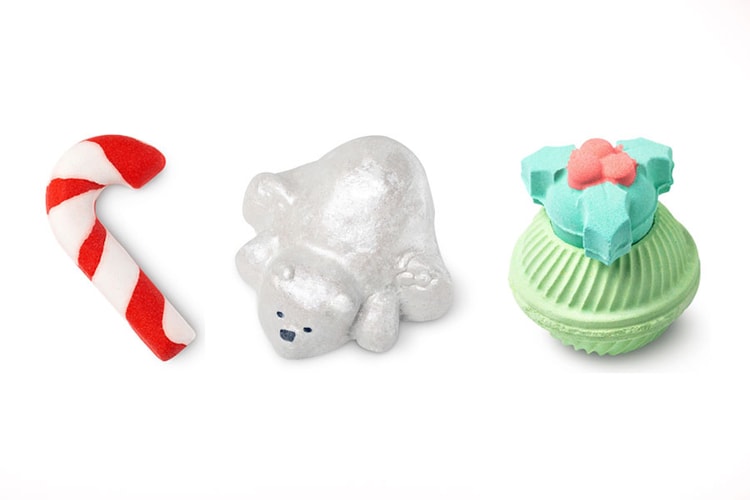 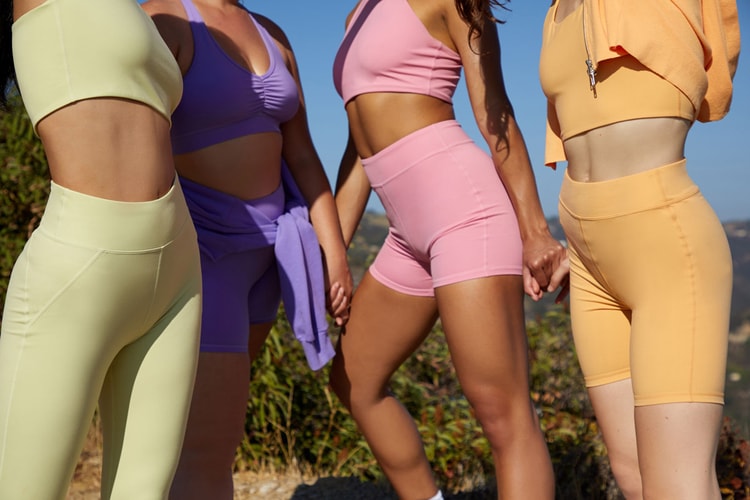 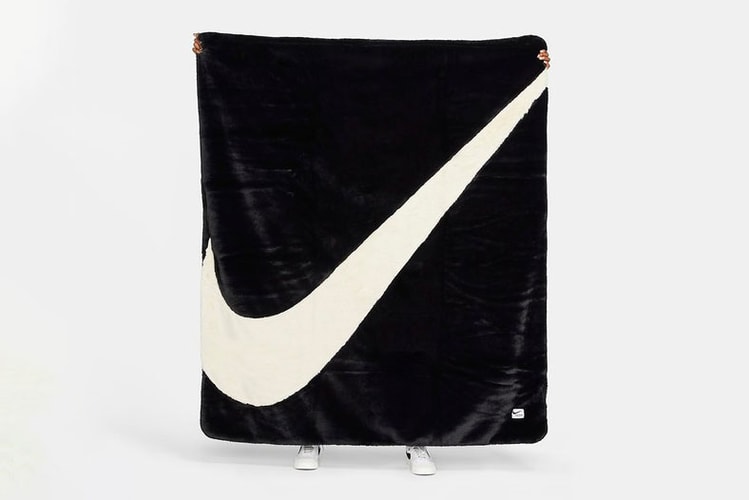 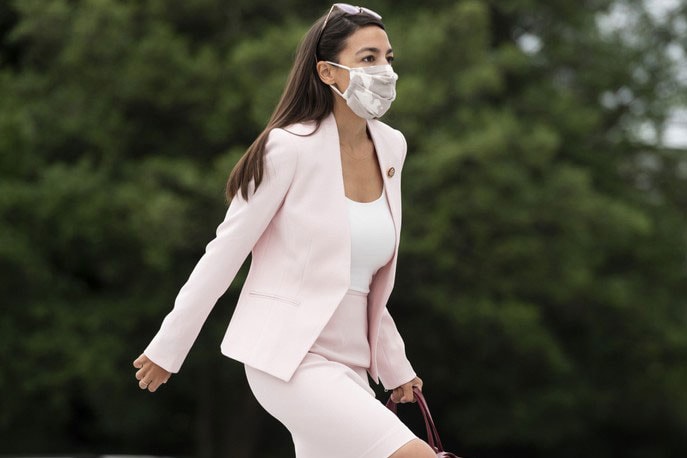 In a landslide victory against Republican challenger John Cummings.
By Tora NorthmanNov 4, 2020 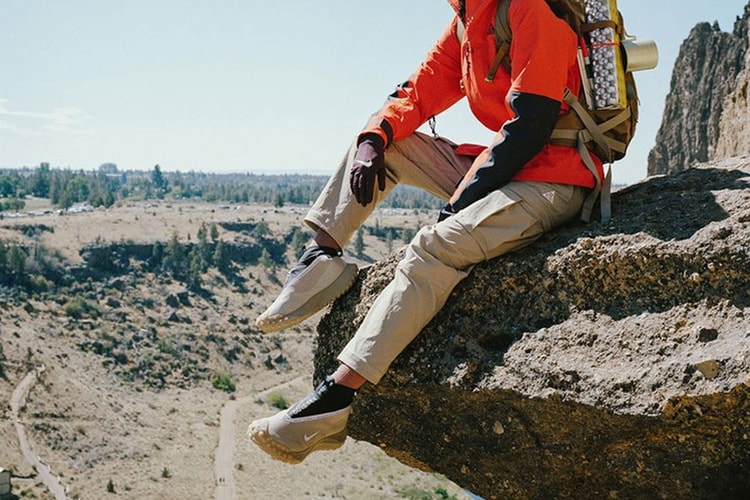 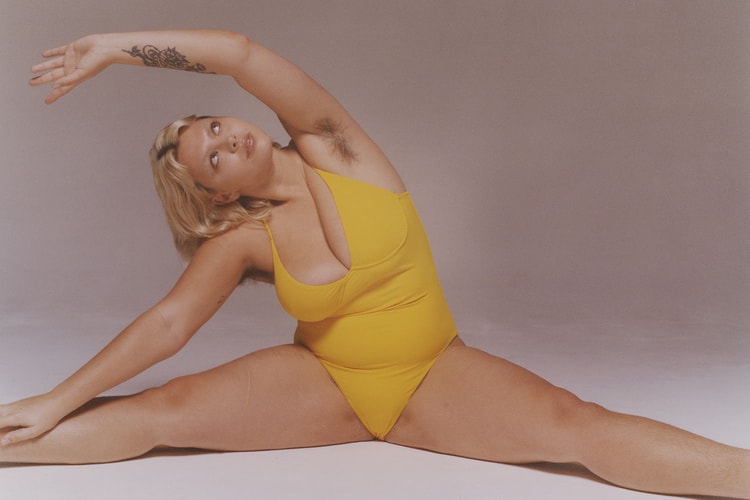 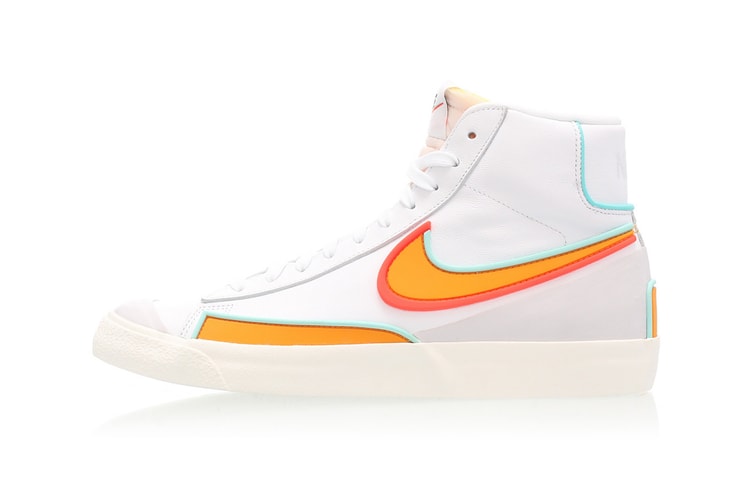 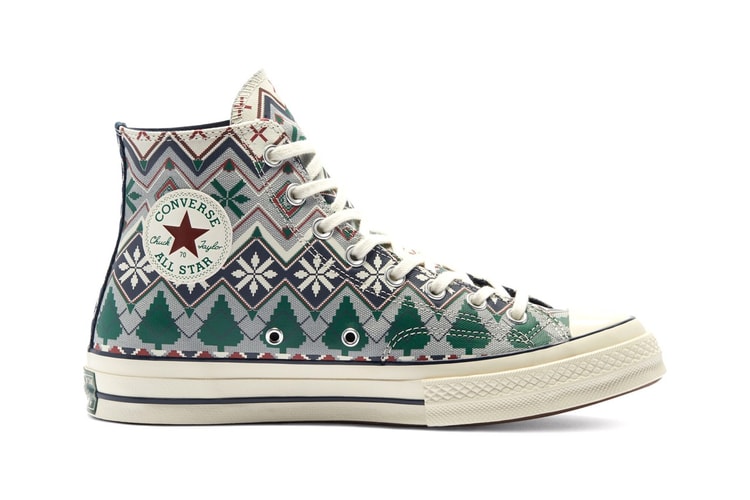 Christmas has come earlier than expected.
By YeEun KimNov 4, 2020 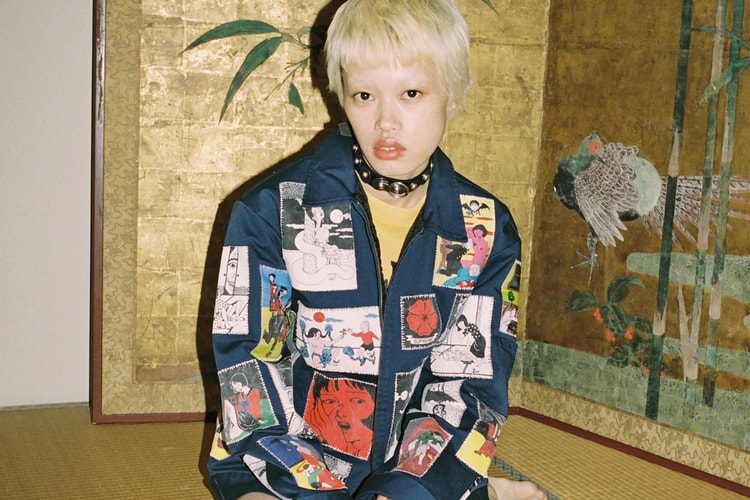 A three-piece capsule developed with the late creative prior to his passing.
By YeEun KimNov 4, 2020
More ▾