Hurry, before the glitch gets fixed.

Back in November, developers InnerSloth teased a new Among Us map, which was officially unveiled during The Game Awards earlier this month. Arriving in the form of an airship, the new layout will be added to the game in early 2021.

However, according to a YouTube video by ProsafiaGaming, the game is currently experiencing a glitch. According to Polygon, gamers can now access the map ahead of its launch on the recently-released Nintendo Switch version. To enter the new domain, follow the instructions below:

For those who own a Switch, try out the new map now before the glitch gets fixed. Watch the full tutorial video above for more information. 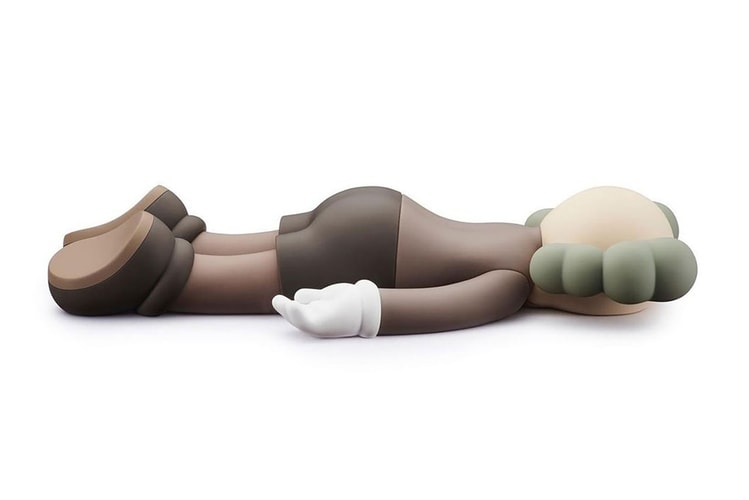 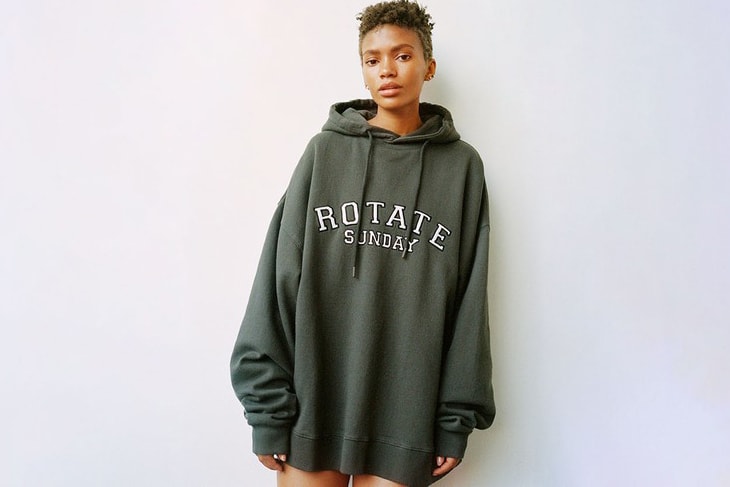 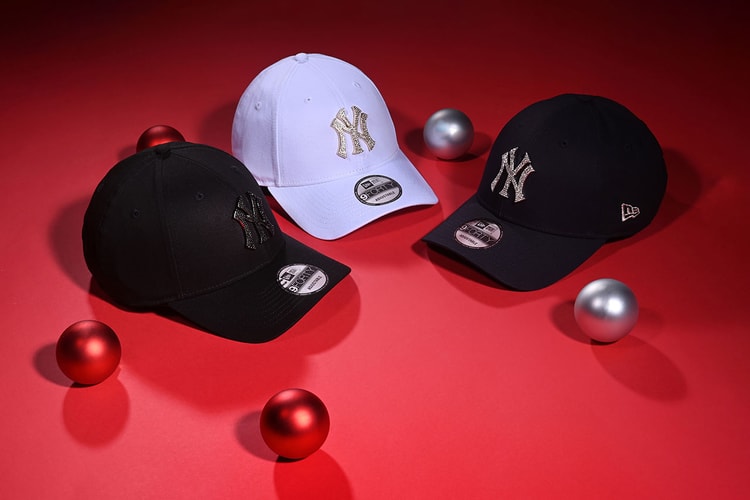 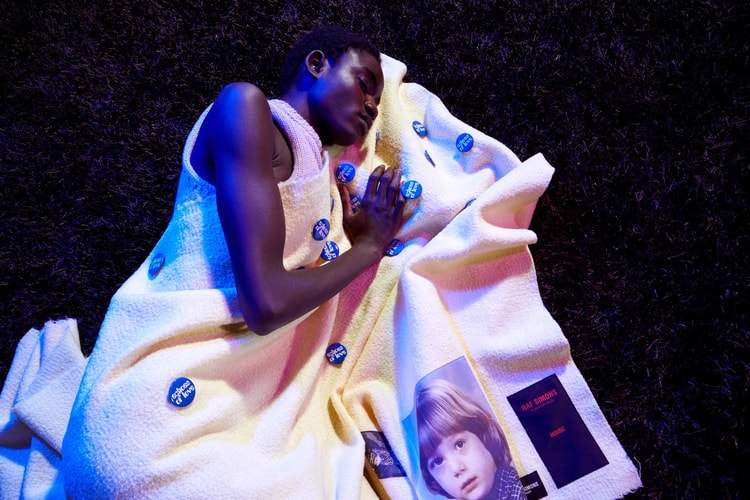 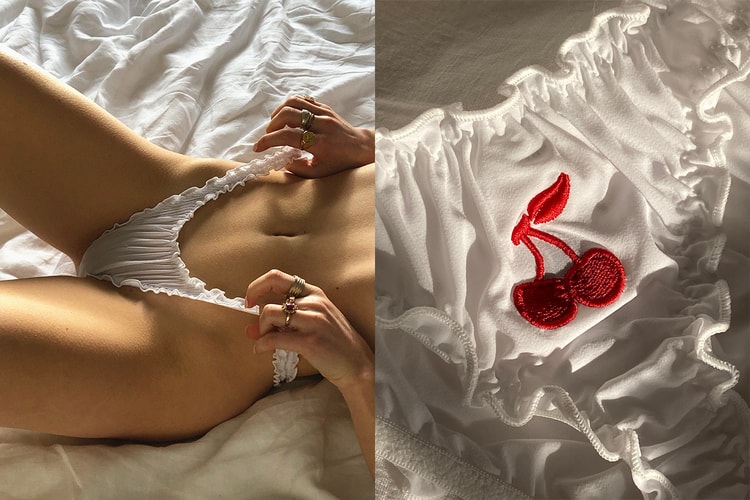 A sweet holiday treat for yourself.
By Teresa LamDec 16, 2020 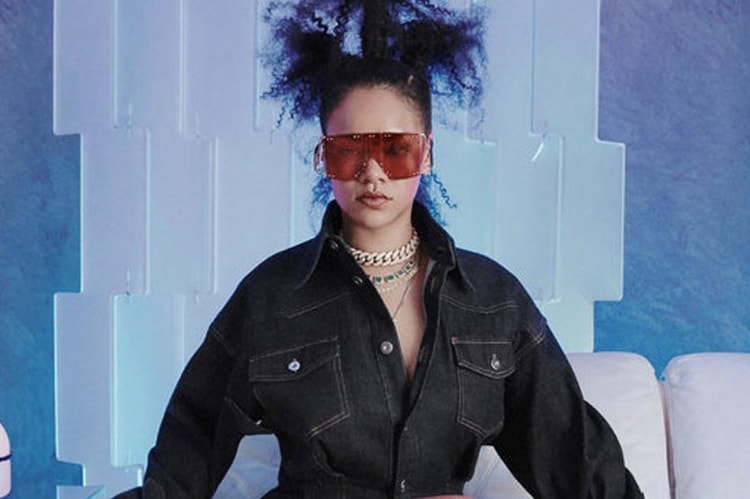