A 2018 title that unexpectedly took over the Internet this year, Among Us has now landed on the Nintendo Switch. The new release features cross-platform play, allowing PC, mobile and Switch users to get “sus” in the same round. For those who have yet to try out the viral online multiplayer game, Among Us is a battle between the “Imposters” and “Crewmates,” where the former attempt to sneakily kill all of those on the virtual spaceship. Developed two years ago by Innersloth, the title began gaining global attention after trending in regions like South Korea and Brazil. Originally, the game was available on PC via Steam and as a mobile app.

You can visit the Nintendo eShop now to download Among Us on your Switch for $5 USD.

In case you missed it, check out our tonal style guide inspired by the viral game. 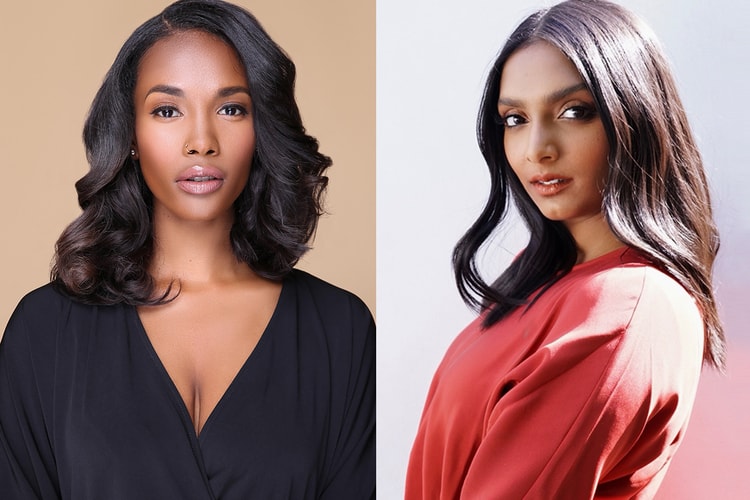 How Can Beauty Brands Foster Inclusivity Beyond Improved Shade Ranges?

The Lip Bar and Live Tinted founders discuss how companies can promote inclusion from every possible angle.
By Roshelle FloresDec 15, 2020 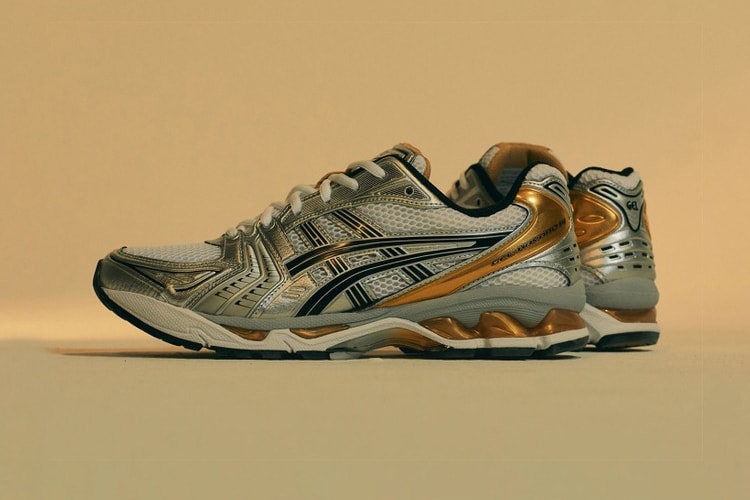 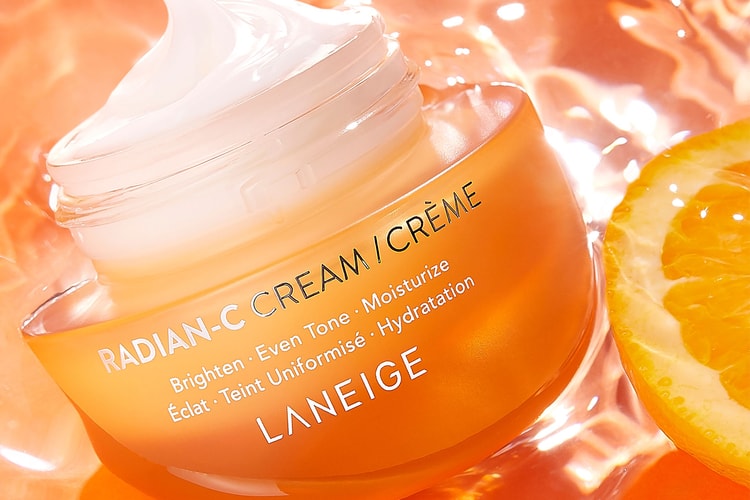 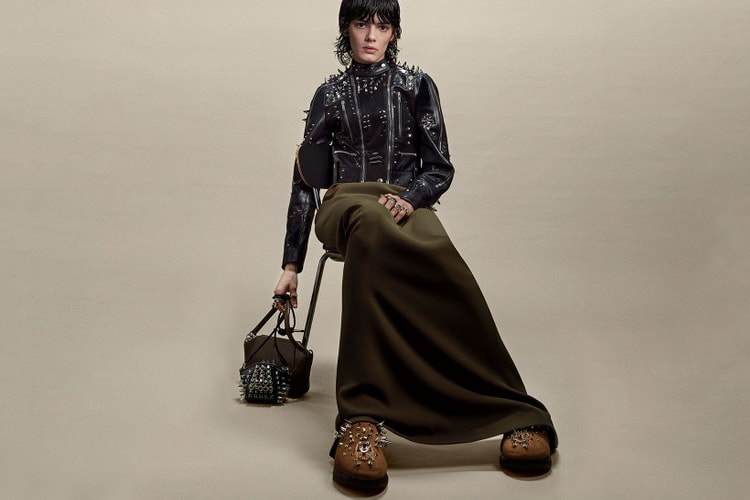 Would You Cop These Spike-Studded Clogs From Matthew Williams’ New Givenchy Collection? 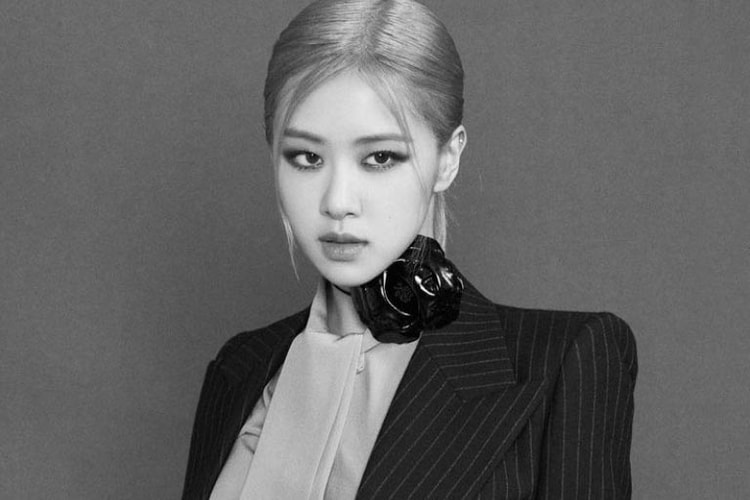 The French fashion house revamps the trend for SS21.
By Alexandra PaulyDec 15, 2020 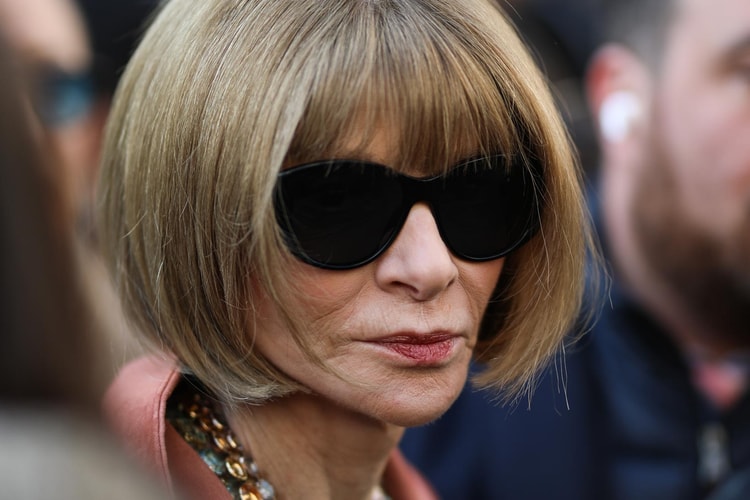 The move comes as a surprise considering Wintour’s antiquated approach to diversity and inclusion.
By Alexandra PaulyDec 15, 2020
More ▾