The Swedish government is taking a closer look at the practices of the fast fashion giant.

The Swedish government is launching an investigation of H&M after newspaper Aftonbladet published footage of a sales associate appearing to discriminate against a customer on the basis of her race.

The footage, published in November, was taken from a hidden camera that recorded a sales associate denying an exchange to a woman with a foreign background. The associate then allowed a Swedish-born reporter to return his purchase. Neither customers had a receipt — H&M company policy allows the exchange of items without proof of purchase, as long as the style is still stocked in-store. According to a report by Reuters, Sweden‘s Equality Ombudsman (DO) — a government agency dedicated to preventing discrimination due to race, sex, disability and other protected characteristics — will formally inspect the fast fashion retailer and file a court case if it finds the company has indeed violated Sweden’s Discrimination Act.

This isn’t the first time H&M landed in hot water over racist practices. In August, the company suspended managers who gave a hat an internal product name containing a racist slur. In 2018, the retailer published an image of a Black child wearing a hoodie that read, “Coolest monkey in the jungle.” Though H&M has attempted to rehabilitate its image (following George Floyd’s death, the company donated $500,000 USD to racial justice organizations), it seems the retailer hasn’t yet succeeded in putting its advertised values to practice. 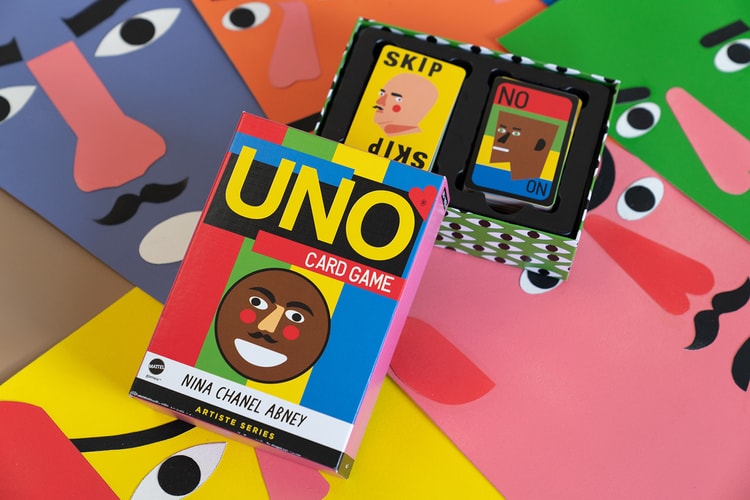 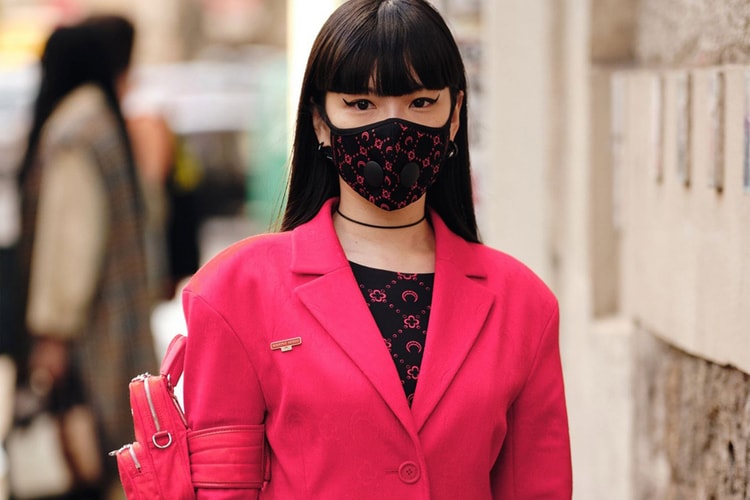 COVID-fighting essentials to help keep your loved ones safe.
By YeEun KimDec 11, 2020 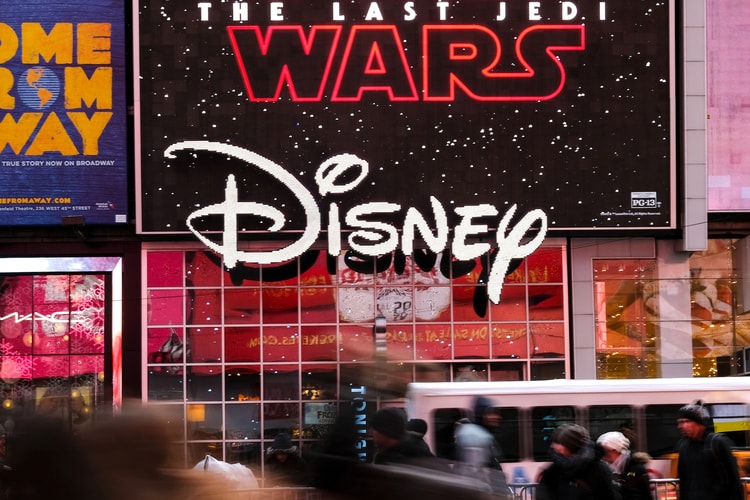 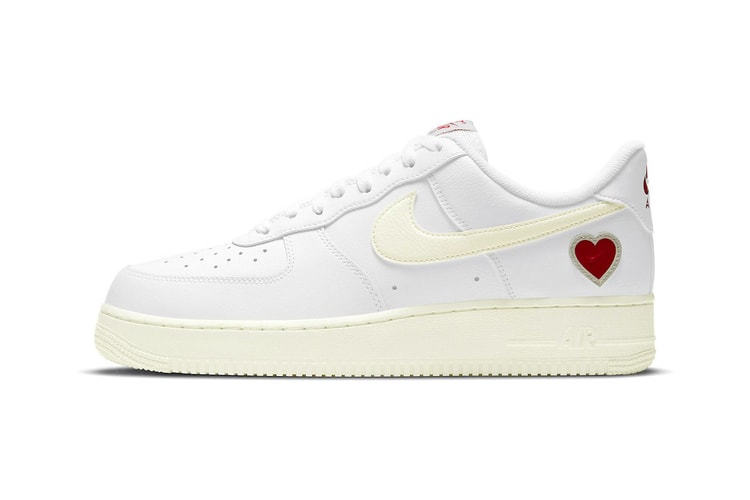 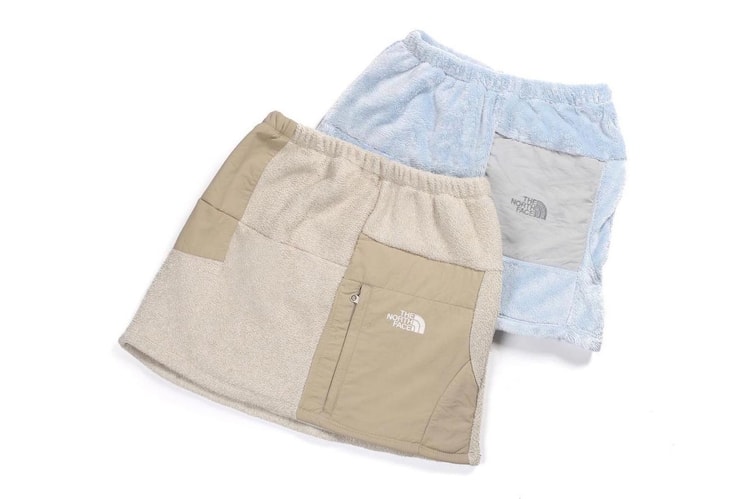 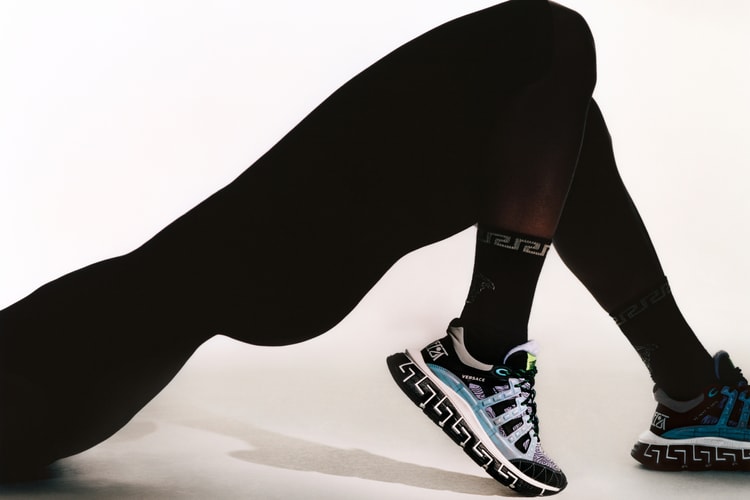