Along with K-drama, the K-pop industry saw significant growth worldwide, making history with record-breaking numbers this year. Although the genre had already been developing steadily in recent years, 2020 became one to remember as more than 40 million K-pop albums were sold in total.

The Korean Association of Music Contents shared that album sales reached 40.2 million as of December 12 – a 64 percent jump since last year. “The increase in album sales since 2017 has significantly impacted overseas shipments,” Kim Jinwoo, a researcher at Gaon Chart, commented. The success this year is partly due to K-pop groups’ appearance on Billboard charts, including the likes of BLACKPINK and Monsta X. “The result reflects the kind of retaliatory consumption phenomenon that occurs when external fan activities such as concerts are impossible due to COVID-19 and the continued expansion of global fandom,” Kim added.

Eight music acts sold more than one million album copies each this year, with BTS leading the list with 9.1 million and followed by SEVENTEEN, NCT, BLACKPINK, NCT 127, IZ*ONE, TWICE and Baekhyun. Meanwhile, more non-Asian continents imported music from Korea, with North America seeing an increase from 5.3 percent in 2017 to 14.2 percent this year. 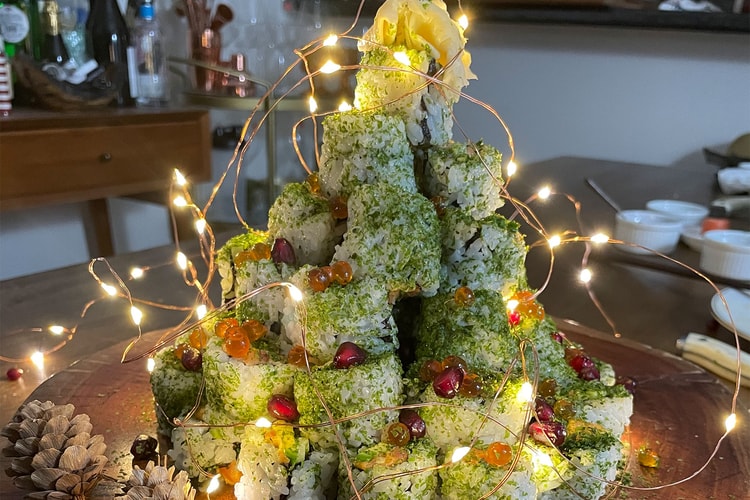 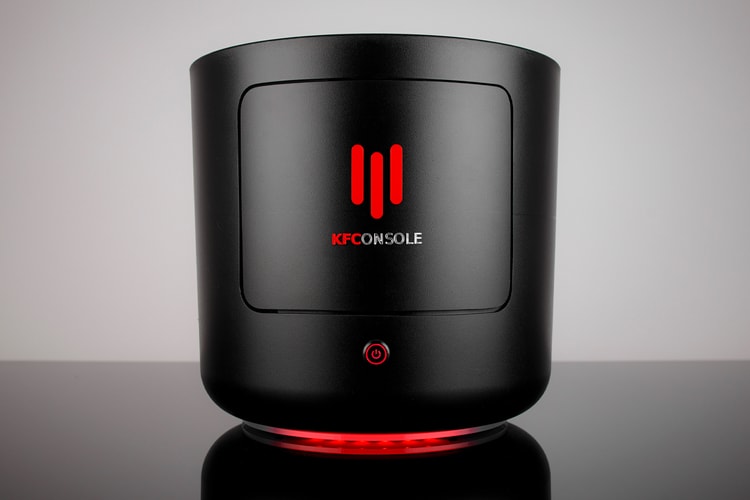 The ultimate gadget to keep you entertained at home.
By HB TeamDec 23, 2020 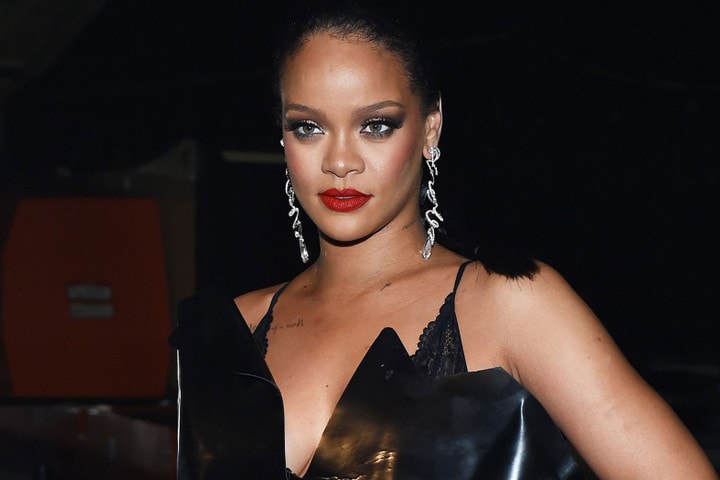 Rihanna Is Working on a Caribbean Cookbook for Fans

Introducing readers to her Barbadian roots.
By HB TeamDec 23, 2020 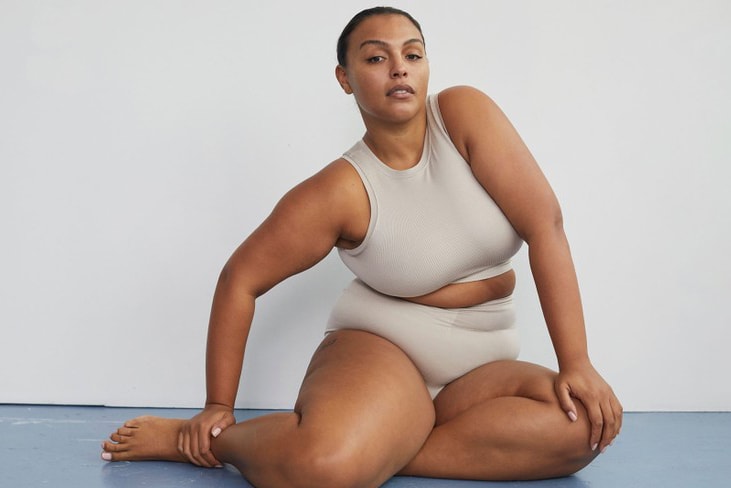 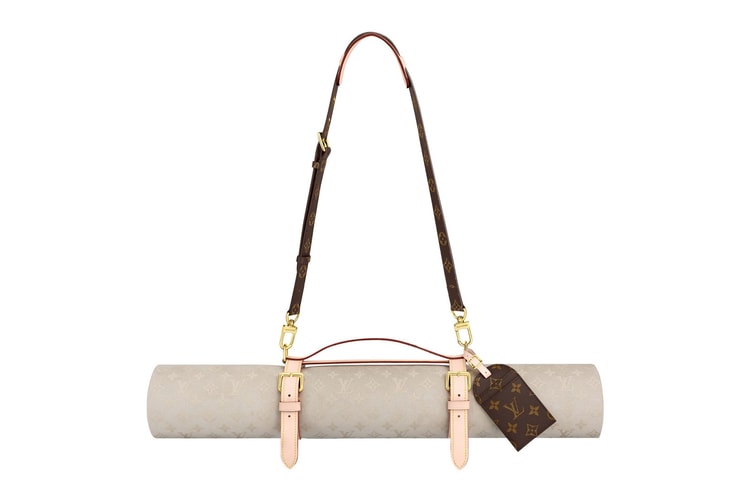 A “hugely insensitive” release to practicing Hindus.
By HB TeamDec 23, 2020 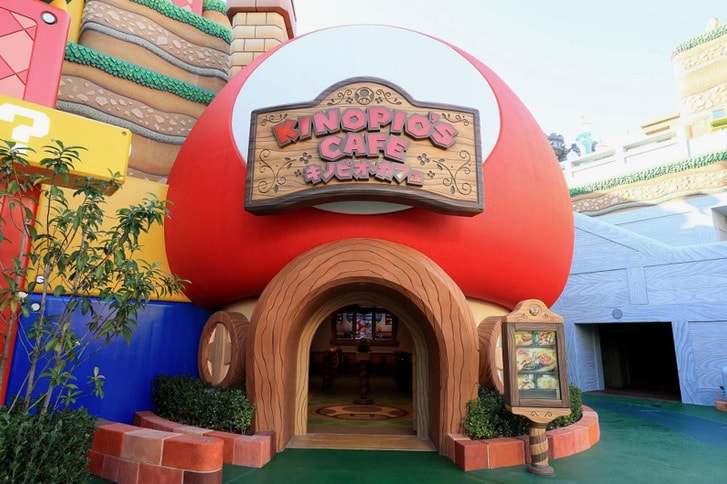