All eyes were on Jonathan Anderson prior to this Paris Fashion Week season. Having debuted a much talked-about collection for his eponymous label JW Anderson two weeks prior at London Fashion Week, the designer’s collection for Loewe was to be one of the most anticipated shows this rotation. Prior to the show, guests were sent an extravagant invitation which featured a vinyl record with recordings of football player Megan Rapinoe, who is also the face of the Spanish house’s latest campaign.

As the collection took the runway, we saw long dresses in a handful of materials, in shapes that strayed away from the usual figure-fitting style we often associate with “feminine” design. As the collection unravelled, Jonathan Anderson defined his view on the modern woman, showcasing gowns in a range of materials and in colors such as burnt orange, olive green and more. It wasn’t about creating extravagant and bold pieces this season, this collection was all about capturing what women wear, and what they feel powerful in. As more pieces were revealed, we saw a selection of more experimental silhouettes, with wide shoulders and exaggerated hips, as well as full-length coats with over-sized lapels – reminiscent of those seen in Anderson’s LFW show. Models also wore feather-like head pieces, and accessories like new iterations of the house’s balloon bag also paraded down the runway, alongside chic sandals and loafers with the Loewe “L” across the front.

There’s no doubt that Jonathan Anderson is establishing himself as one of fashion’s biggest names, and the designer is putting a spotlight on Loewe as one of the luxury labels to watch. Take a look at the collection in the gallery above, and for more from Paris Fashion Week, don’t miss five things you missed at Off-White™’s anticipated show here. 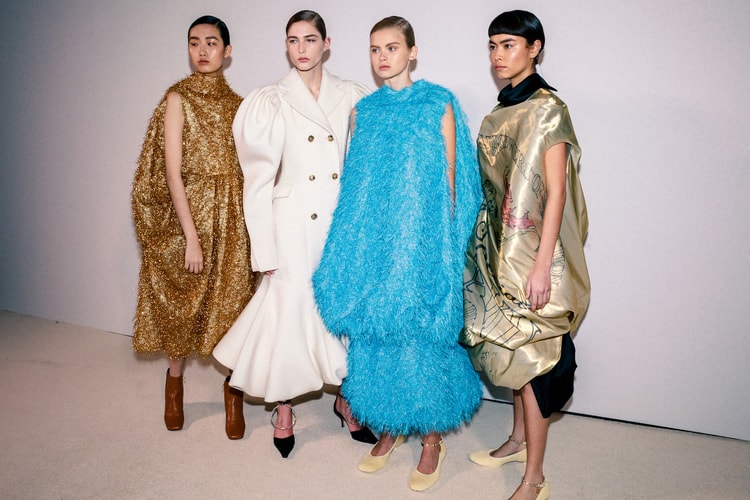 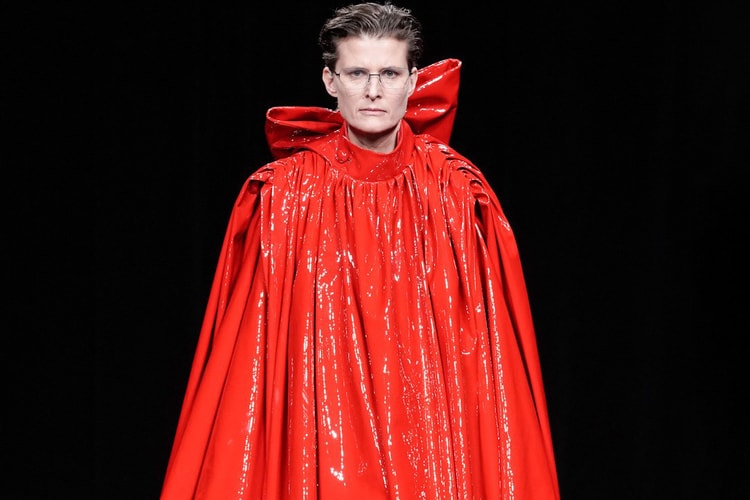 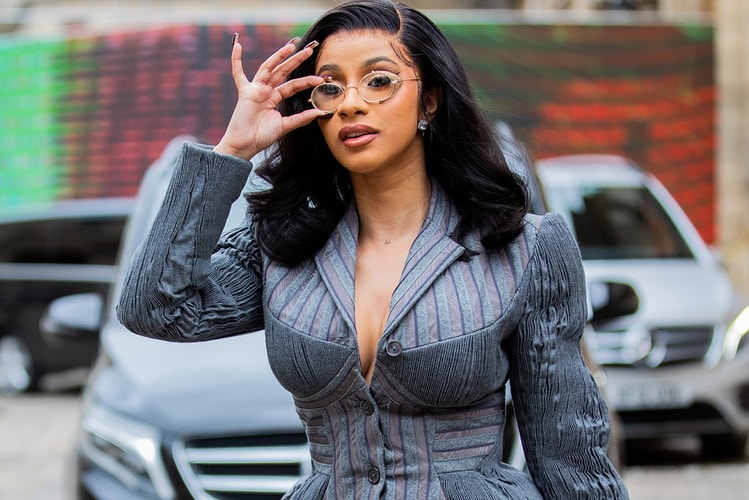 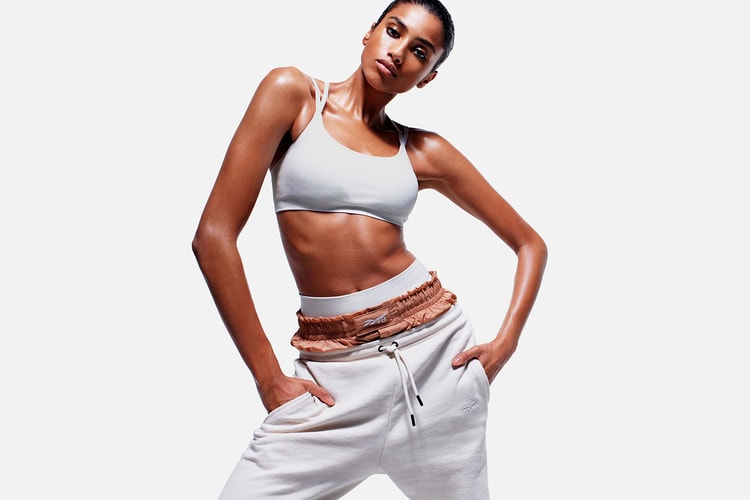 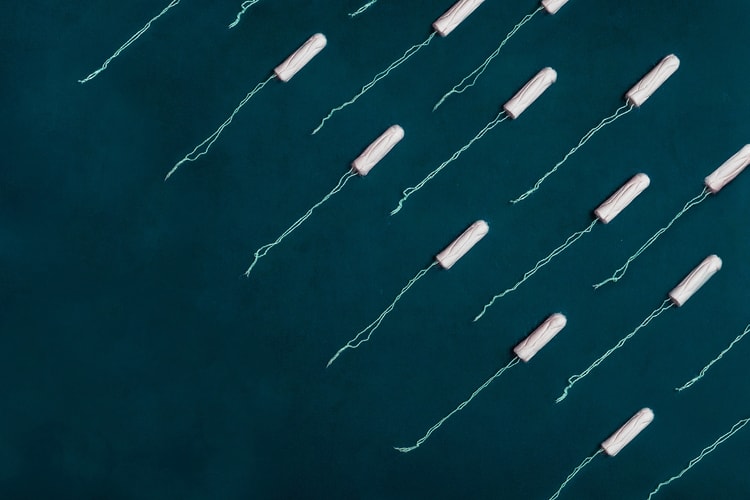 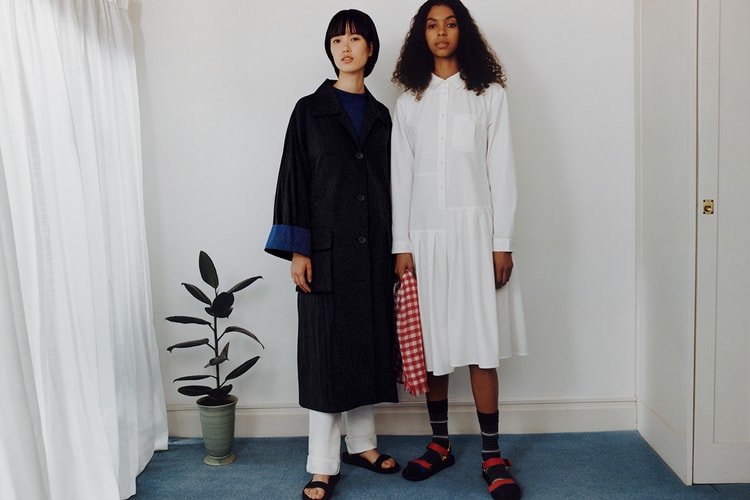 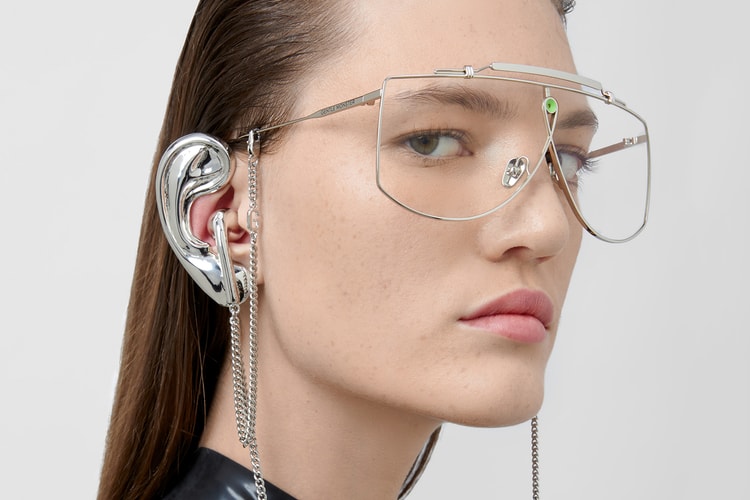 Sport these with the brand’s latest “MY MARS” glasses.
By Pauline De LeonFeb 27, 2020 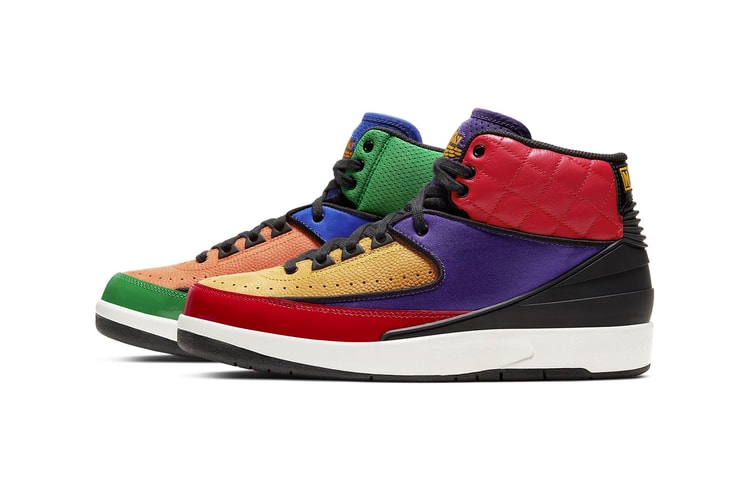 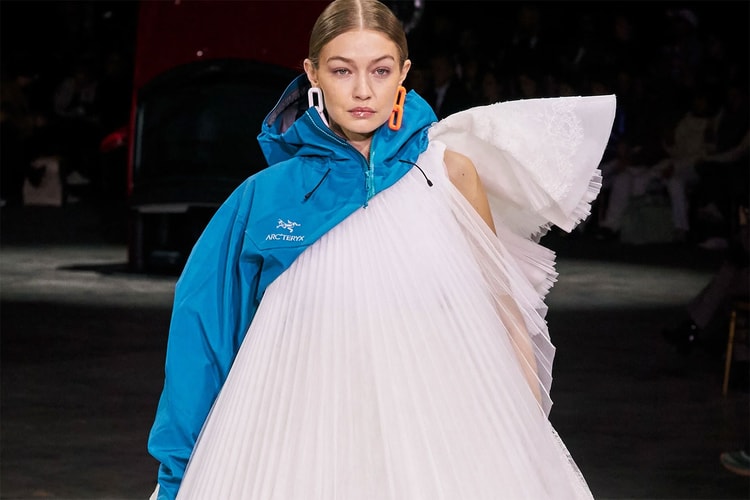 Highlighted with the designer’s take on the Air Jordan 4.
By YeEun KimFeb 27, 2020
More ▾