Following the release of her latest album Rare and the announcement of an upcoming beauty line, Selena Gomez stars on the cover of Dazed magazine’s Spring 2020 issue, accompanied by a Q&A-style interview with some of her biggest celebrity fans. The singer answers a smattering of questions posed by actor Timothée Chalamet, fellow musician Finneas and designer Simon Porte Jacquemus, among with other tastemakers.

Gomez reveals that she would love to work with director Martin Scorsese (“hands down”), at times cringes at her old music — “sometimes when I hear it, I’m like, ‘Oh no!’” she admits — and that her entire childhood bedroom was Britney Spears-themed. She also touches on more somber topics, including the pressures of social media and immigration. When asked by Brianna Capozzi if, given the option, she would press a button to get rid of Instagram, the star is honest: “I think I’d have a lot of people not liking me for saying yes,” she says. ”If I could find a balanced, happy medium that would be great, but I would be lying if I said that it isn’t destroying some of my generation, their identity.”

Journalist and activist Jose Antonio Vargas questions Gomez about her Netflix series, Living Undocumented, a look at United States immigration policies and families affected by them. She offers a stark answer to how the individuals depicted in the show — as well as her own immigrant family — are fully American: “They believe in the American dream.” Gomez continues, “To hear them be so proud of being a part of our country is beautiful. They just want to live a healthy, safe life with their families, and children. [They’re] contributing huge, huge amounts.”

Check Selena Gomez’s Dazed editorial in the gallery above, at head to the Dazed website for her full interview. 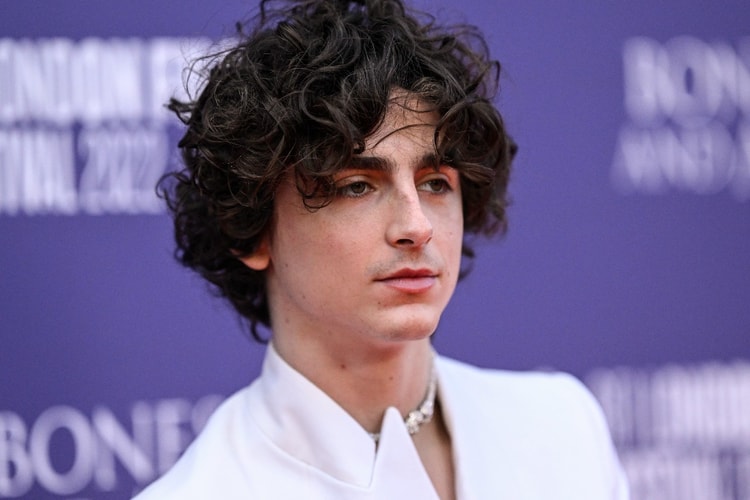 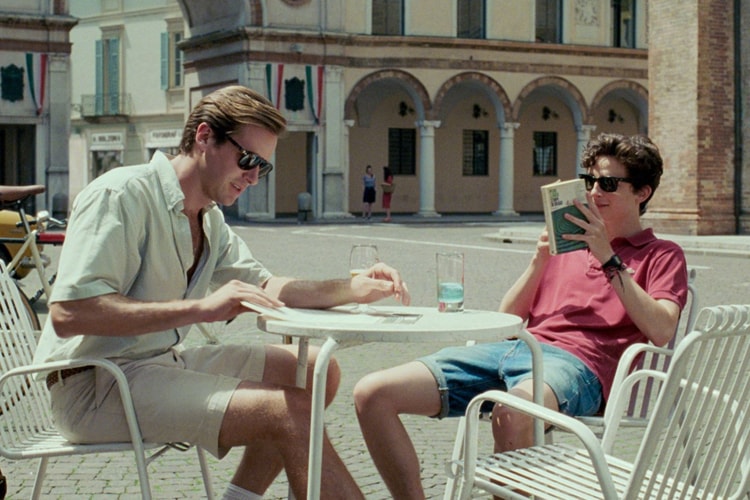 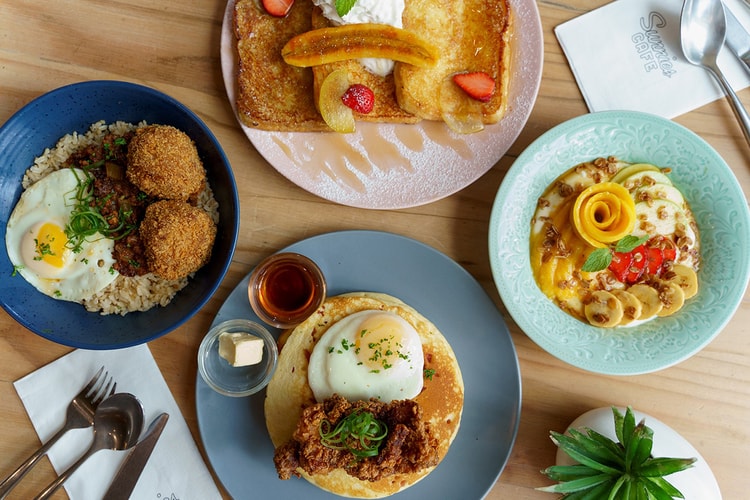 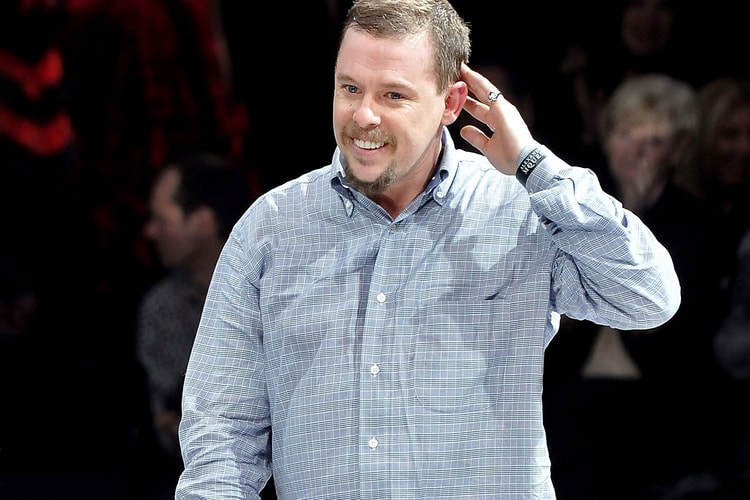 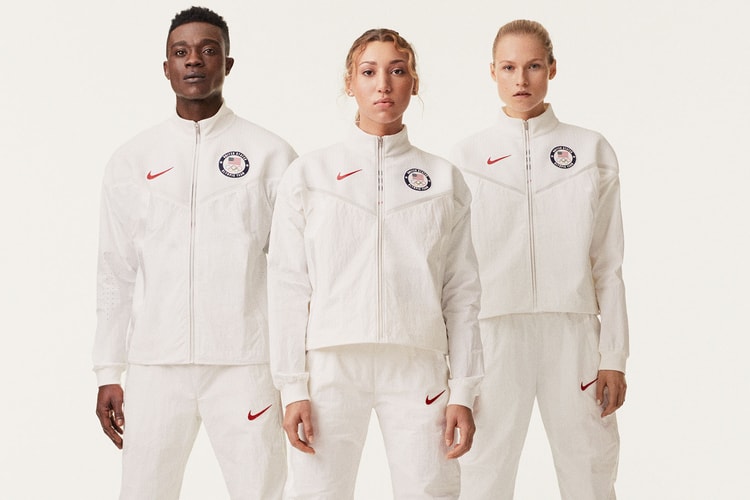