In support of the Black Lives Matter movement, the Criterion Collection has announced that it has added a selection of movies to stream for free by early pioneers of African American cinema such as Oscar Micheaux, Maya Angelou, Julie Dash, William Greaves, Kathleen Collins Cheryl Dunye and Charles Burnett. The home video distribution company has also added contemporary works by Khalik Allah and Leilah Weinraub, as well as documentaries of the Black experience by White filmmakers Les Blank and Shirley Clarke. Titles include Weinraub’s 2018 documentary Shakedown, Angelou’s Down in the Delta, Dunye’s 1996 Watermelon Woman and more.

Additionally, Criterion Collection declared in its official statement that it will establish an “employee-guided fund with a $25,000 USD initial contribution and an ongoing $5,000 USD monthly commitment to support organizations fighting racism in America, including bail funds, community organizations, legal defense funds, and advocacy groups that address police reform.” Read the full memo here.

The films and documentaries are now available to watch via Criterion Collection’s streaming platform. In case you missed it, Oprah Winfrey is set to host a TV special on racism. 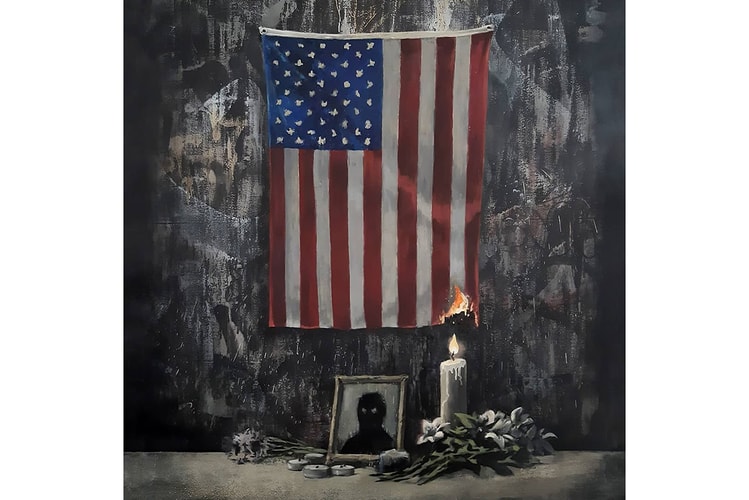 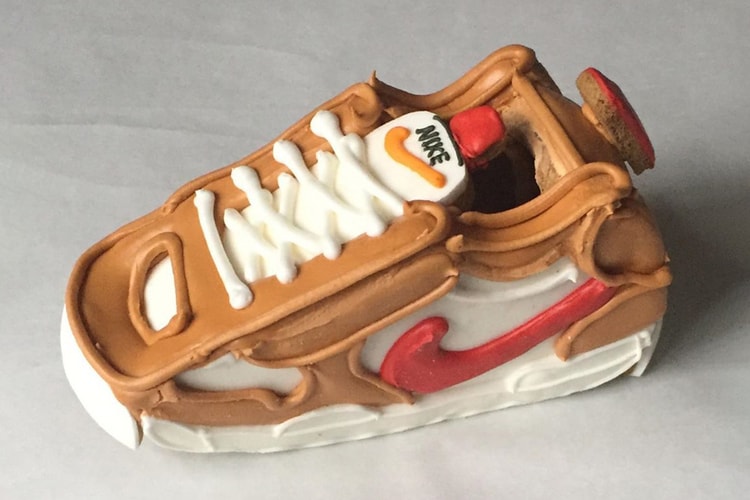 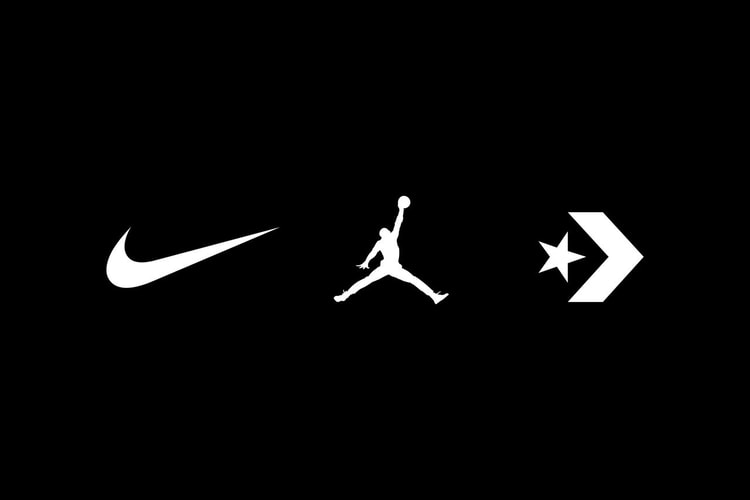 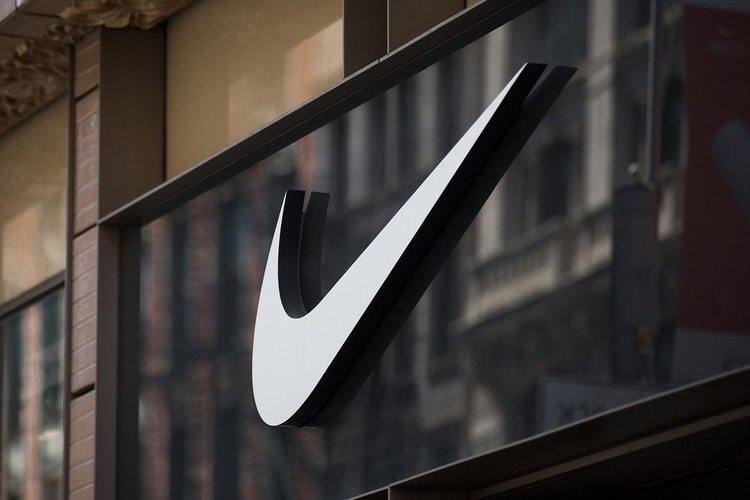 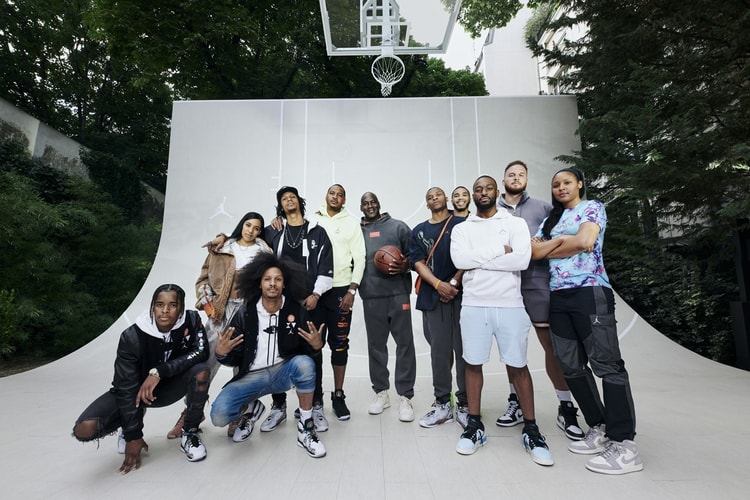 The label commits to providing support to education, social justice and racial equality organizations over the next 10 years.
By Tora NorthmanJun 7, 2020 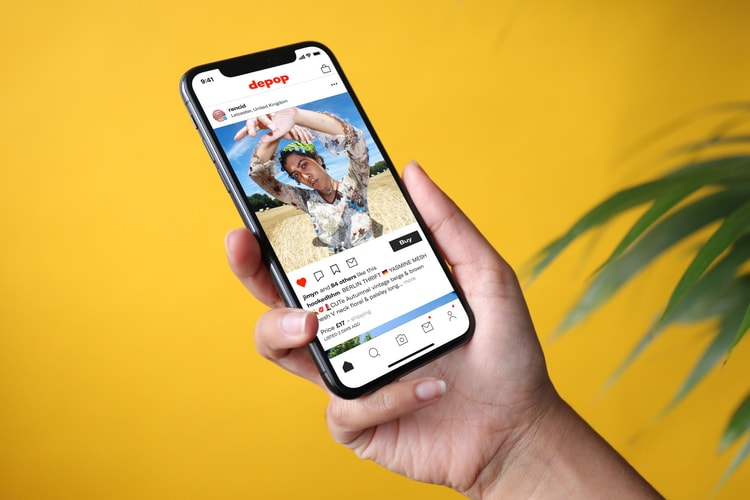