Covering the hiring and training process, as well as the diversification of the museum’s collections.

While demands for reform across various industries and companies have risen following the tragic death of George Floyd in May, the Metropolitan Museum of Art has released a 13-point anti-racism and diversity plan. As announced in a blog post earlier this week, changes will be made in areas such as how the Met hires and trains staff.

“We have learned much in these past weeks and held many important conversations. We all recognize that progress on these difficult issues is long overdue, and we now have the opportunity to accelerate our work to achieve genuine and enduring change,” the museum’s director Max Hollein and CEO Daniel H. Weiss wrote. The new commitments, which aim “to bring meaningful change through systemic improvement in [the museum's] policies, practices, and priorities,” are a result of conversations that have been going on both internally and externally. Emphasizing that the list is by no means exhaustive, Hollein and Weiss continued to explain that “as the leaders of the Met, [they] are responsible for the wellbeing of [the] community, and [they] are accountable for realizing these commitments.”

Starting off with an “honest assessment” of the Met as an institution, the list of plans includes points on the hiring, training and retention program for staff, as well as the diversification of the museum’s collections and increase in representation of BIPOC individuals on its Board of Trustees. You can head over to the Met’s official website for more information.

The final chapter is set to premiere later this year.
By Pauline De LeonJul 9, 2020 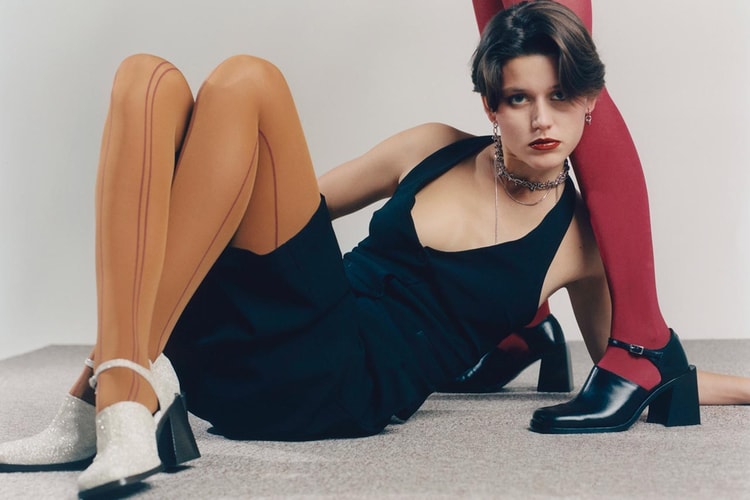 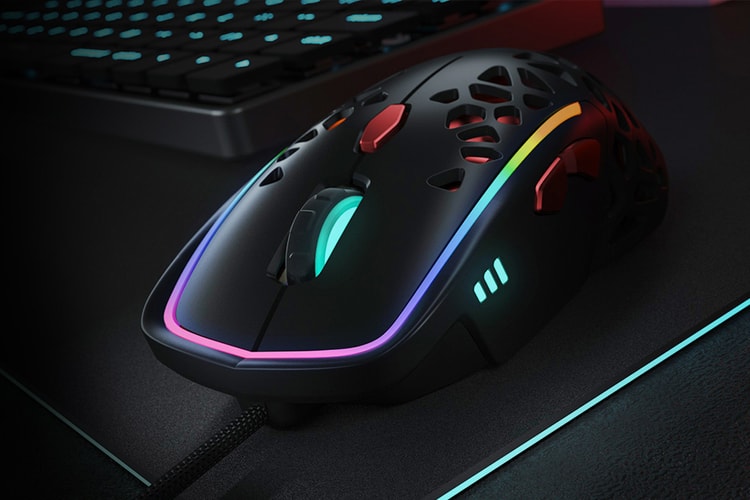 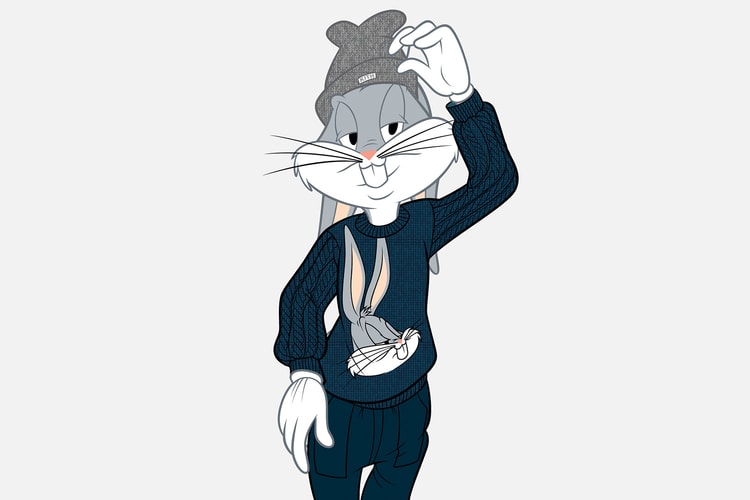 Featuring apparel and accessories, as well as a Converse Chuck Taylor 1970.
By YeEun KimJul 8, 2020 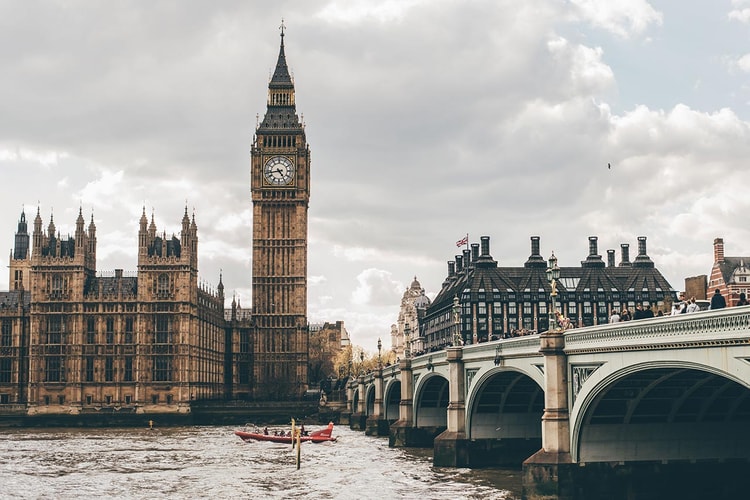 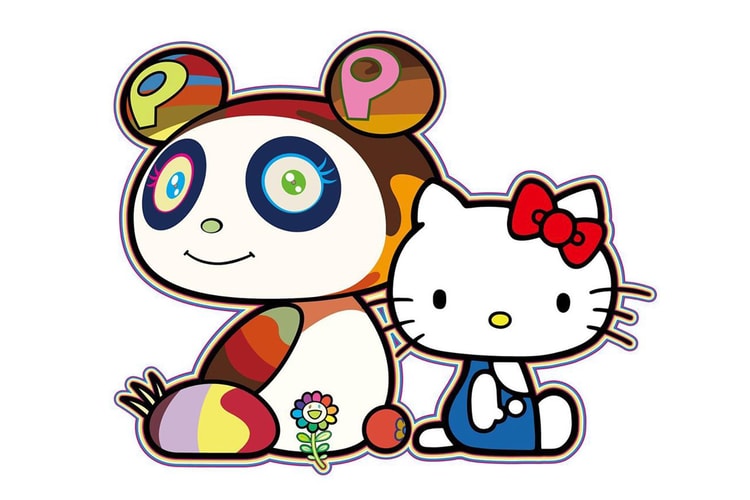