Plush toys, rugs, tumblers and beyond.

Following a UNIQLO UT partnership, the Doraemon franchise is further celebrating its 50th anniversary with AllRightsReserved. Figures from the Japanese manga series is splashed onto home accessories including plush toys, grocery bags and more.

Kicking off the collection is an array of mini stuffed dolls in Doraemon’s diverse forms, as well as larger size options that depict the character enjoying a nap with the 50th-anniversary issue of the manga resting on his face. Daily planners, rugs and folders are emblazoned with the robotic cat’s faces throughout. Fashion pieces are also included in the mix in the form of tees, hats and cross-body bags. Highlighting the range is a Doraemon-shaped touch-sensitive lamp, with the light source placed on the inside to illuminate the figure at night. Rounding off the collaboration is a set of snacks inspired by Dorayaki, the character’s favorite food in the anime series.

Scroll through the gallery above for a full look at the items celebrating the franchise’s 50th anniversary. The capsule is set to arrive on September 4 at 12 a.m. EST on DDT’s web store, with prices ranging from $7 USD to $451 USD. 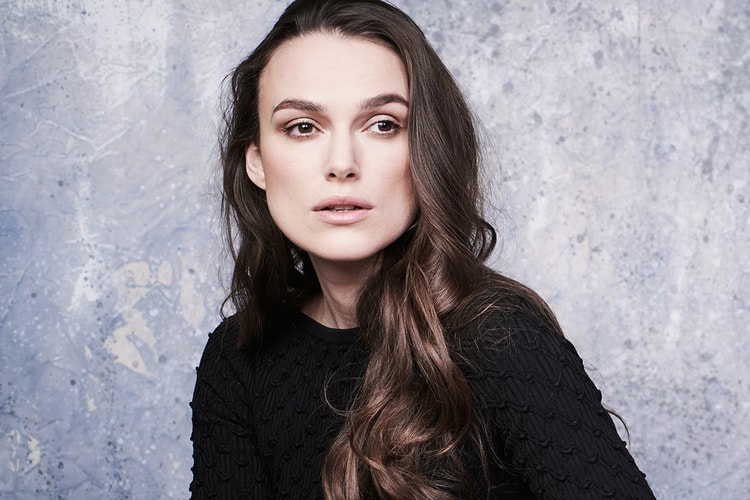 “This explains the climate change aspect in a no-nonsense way – though the message is horrifying to hear.”
By Pauline De LeonAug 28, 2020 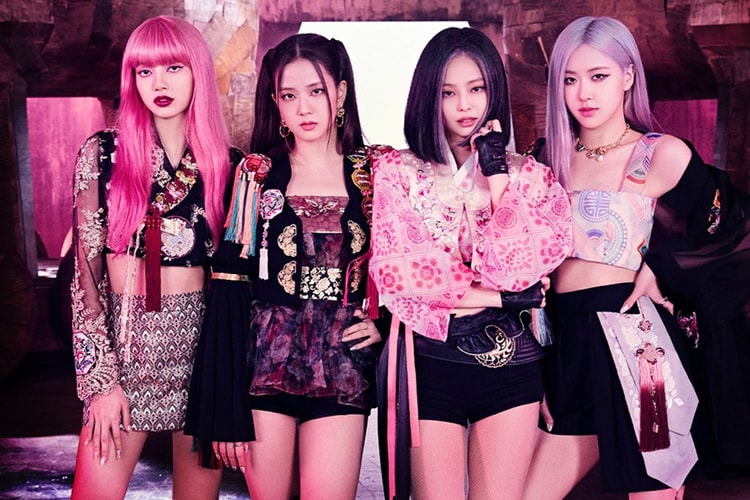 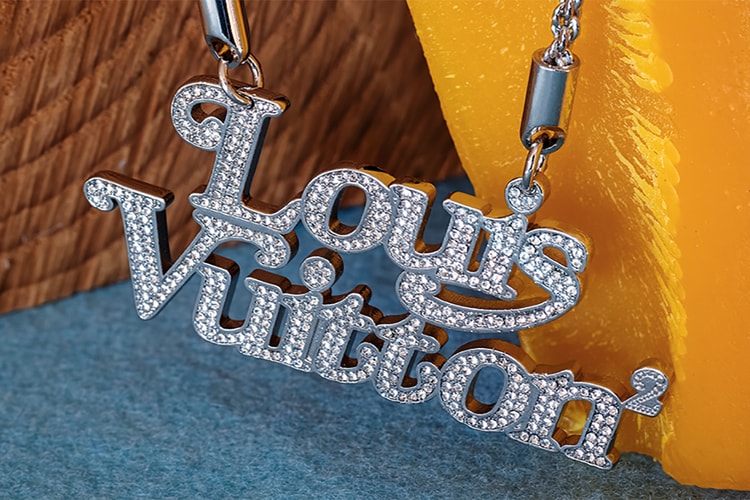 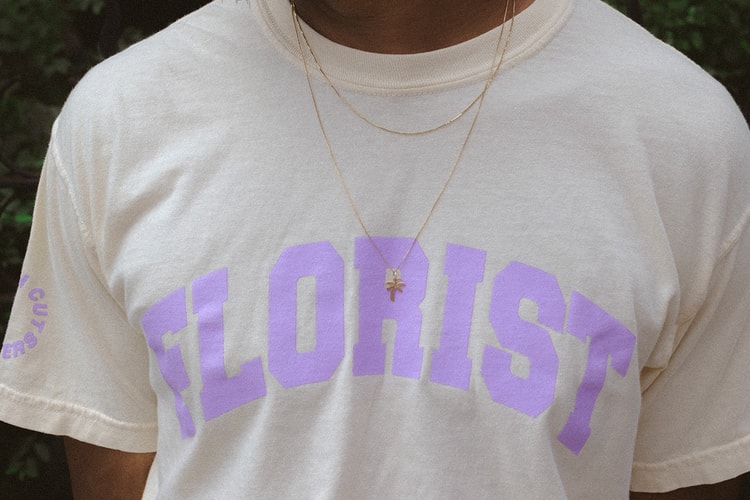 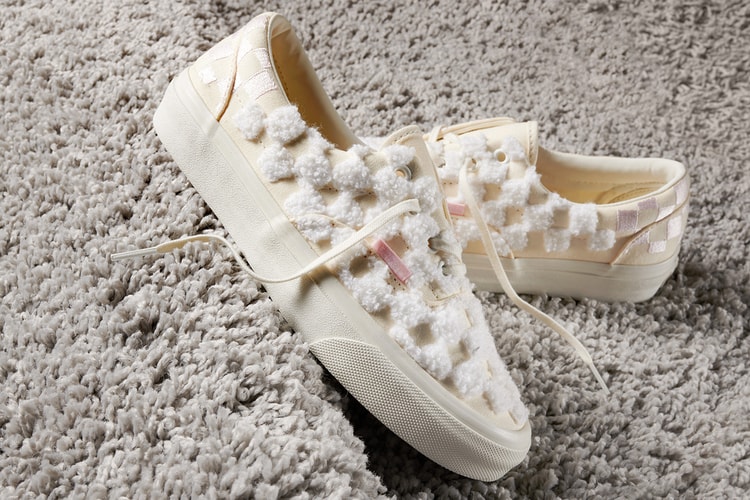 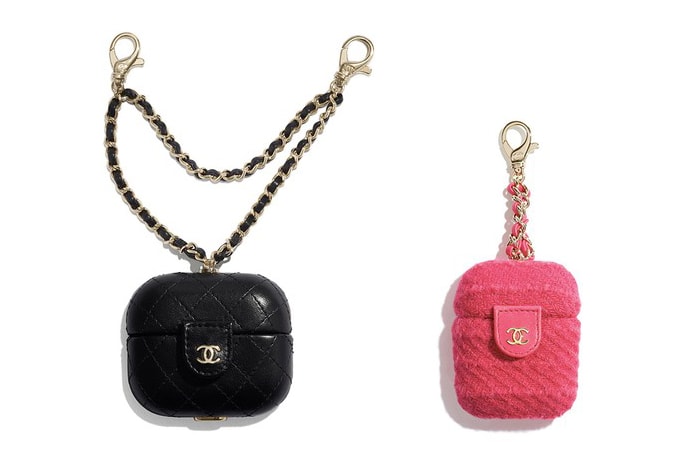