Comprised of digital characters Ahri, Kai’Sa, Akali and Evelynn, K/DA debuted with a bang, topping charts on platforms like iTunes and Billboard for their first-ever track. Two years later, the group has now introduced an accompanying lyric video for “THE BADDEST,” which will be included in their all-new EP to be released later this year. K-pop group (G)I-DLE‘s Soyeon and Miyeon continue their partnership with Riot, while new faces Bea Miller and Wolftyla have joined to create the track. A bigger list of musicians participating in the upcoming EP will be announced at a later date. “We can’t wait for everyone to hear the new track today, followed by the EP later in the year, which is packed with tons of surprises for League of Legends and K/DA fans to enjoy,” Riot Games Music’s head Toa Dunn shared in a press release.

Stay tuned as we learn more about K/DA’s new collaborators, and listen “THE BADDEST” below.

In case you missed it, digital influencer Seraphine is rumored to be the next League champion and new member of K/DA. 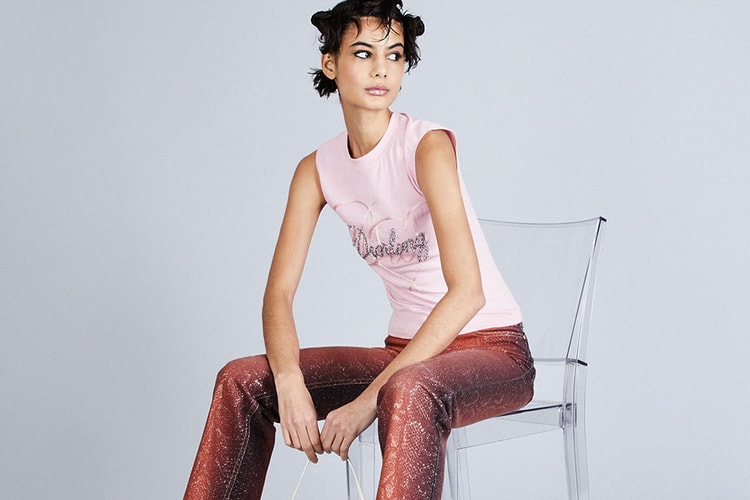 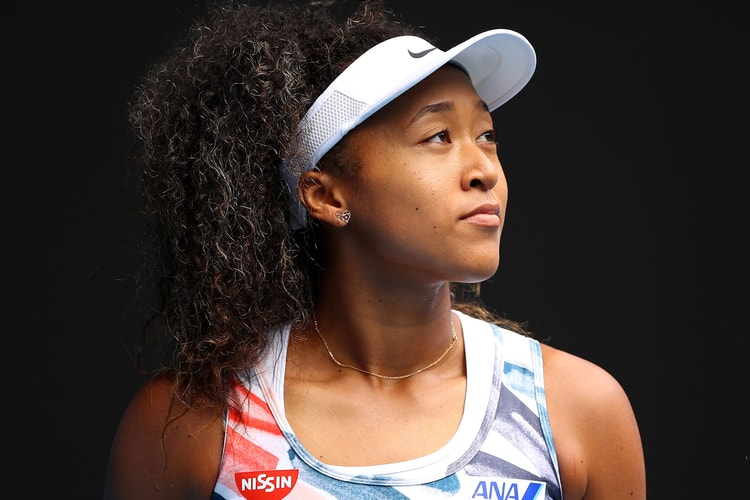 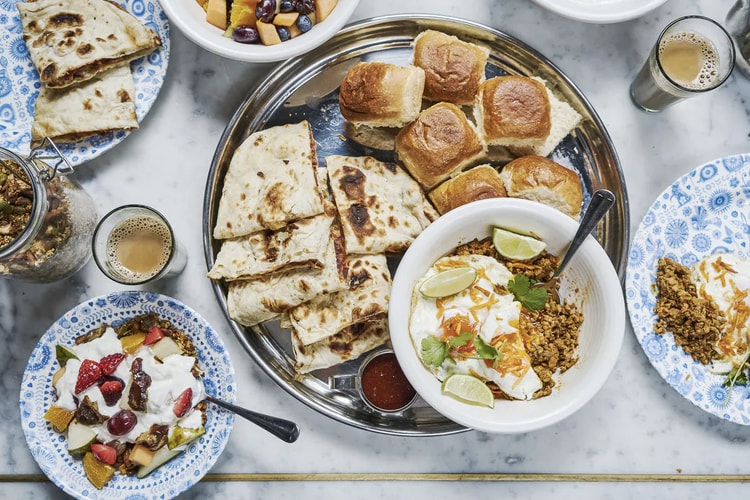 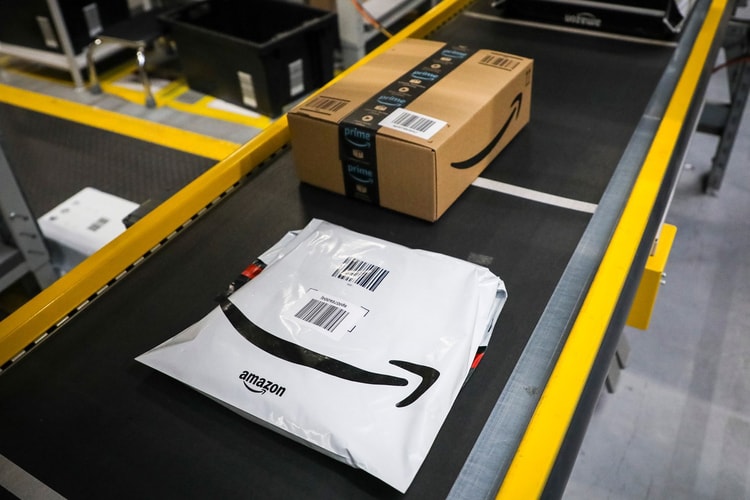