The themed console sold out in March.

Back in March, the console quickly sold out as video game enthusiasts and beginners alike rushed to get their hands on the quarantine pastime. The following month, Nintendo disclosed that stock shipments were delayed due to rising demand, as well as the pandemic. On September 25, the company finally confirmed on Twitter that stores will begin restocking the Animal Crossing-themed Switch. “See your local retailers for more details on availability,” its announcement reads. 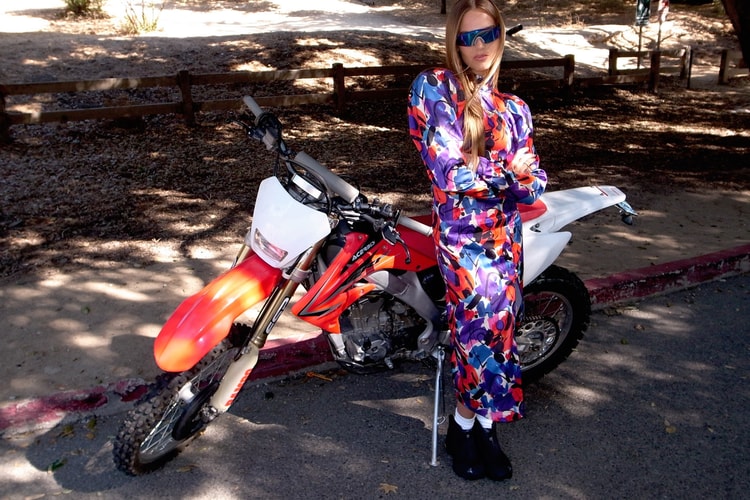 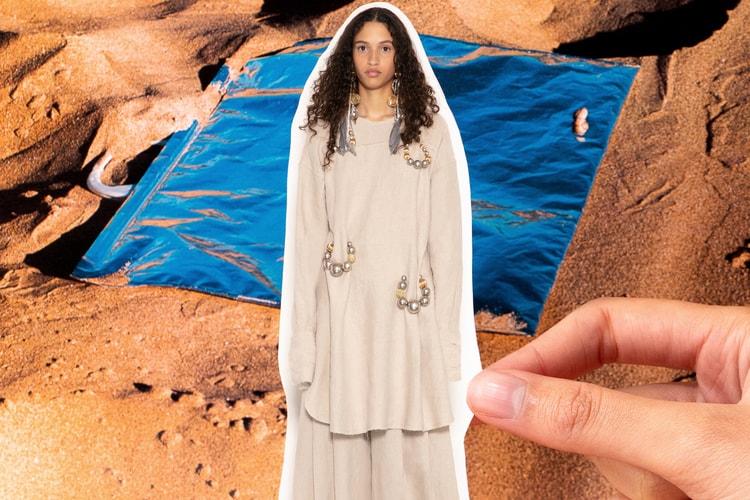 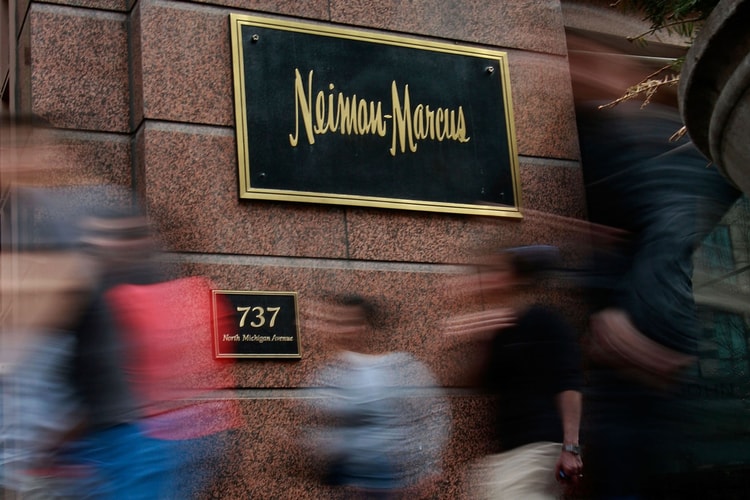 The business has eliminated over $4 billion USD in debt.
By Alexandra PaulySep 28, 2020 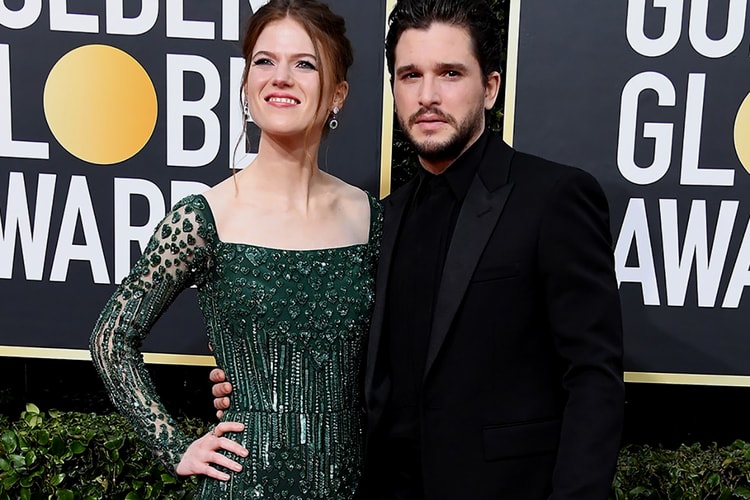 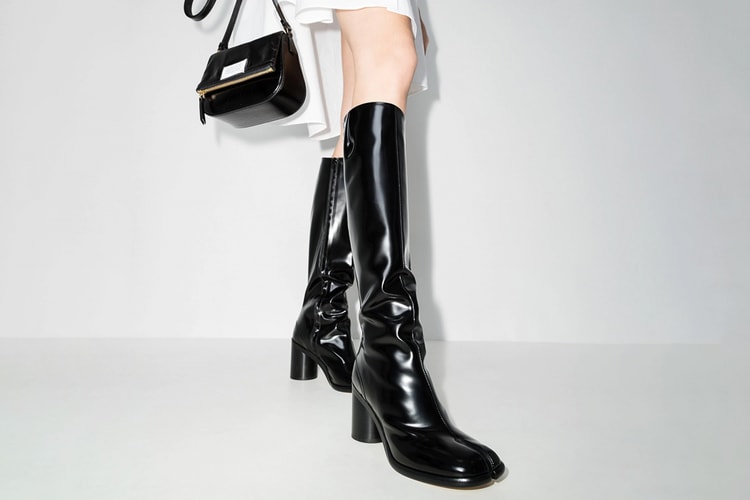 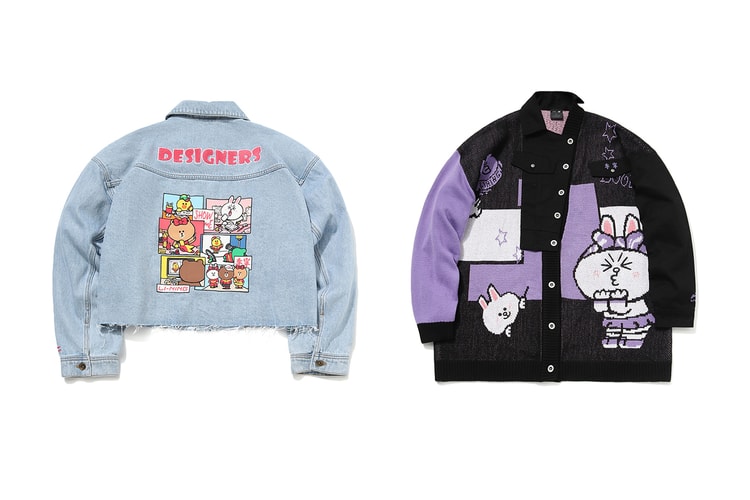