Dressed in vibrant hues of blue and red.

The Super Mario Bros. franchise continues to celebrate its 35th anniversary with a special-edition Nintendo Switch. The popular gaming console is dressed in signature red and blue hues worn by Super Mario himself.

Dubbed “Mario Red & Blue,” the Switch’s screen arrives in a red case along with its dock and Joy-Cons. A hit of blue contrasts the look on the Joy-Con grips and zippers of the protective covering. The classic character’s features are further highlighted through the use of black on the buttons and joysticks, as well as bright yellow on the zipper details.

Take a closer look at the upcoming release in the gallery above. The Nintendo “Mario Red & Blue” Switch is slated to launch online on February 12 for $300 USD.

In case you missed it, take a virtual tour of Osaka’s Super Nintendo World theme park scheduled to open in early February. 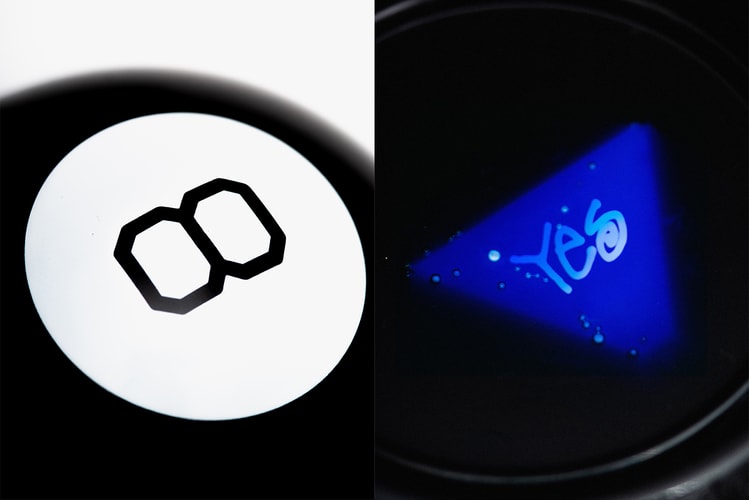 A childhood classic just got a modern makeover.
By Pauline De LeonJan 14, 2021 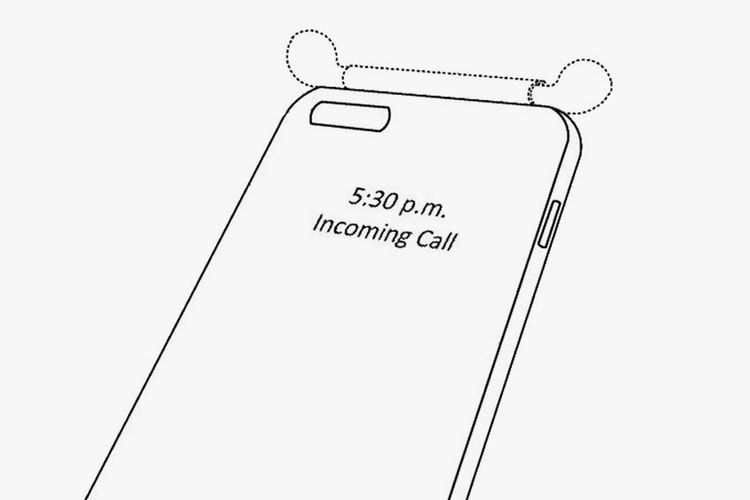 Say goodbye to the original charging case.
By YeEun KimJan 14, 2021 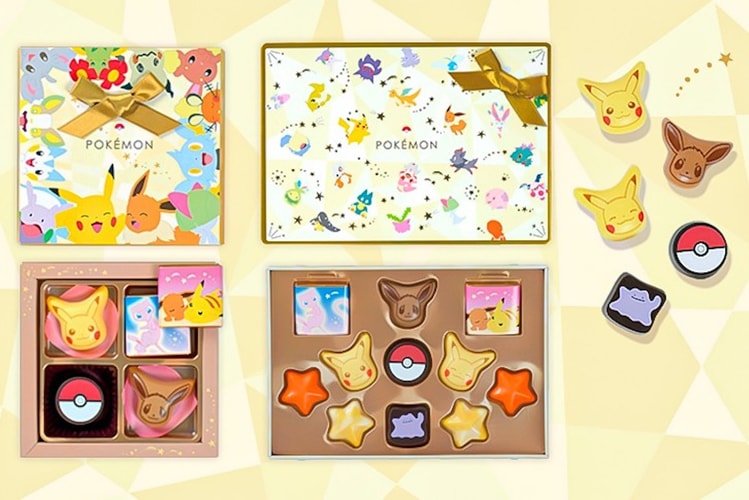 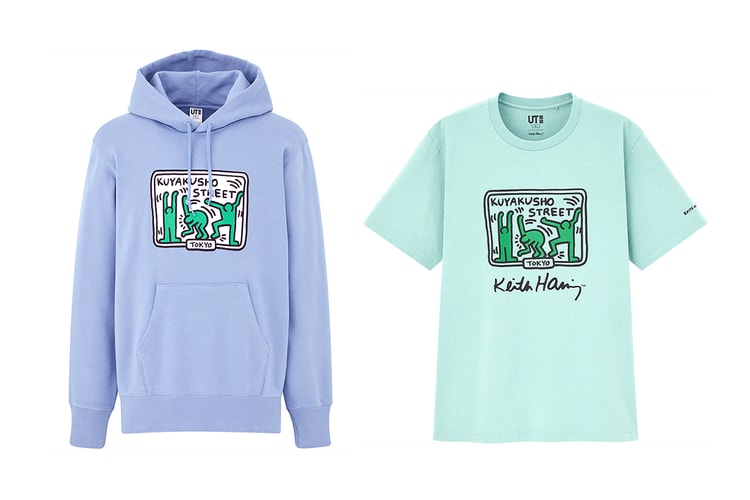 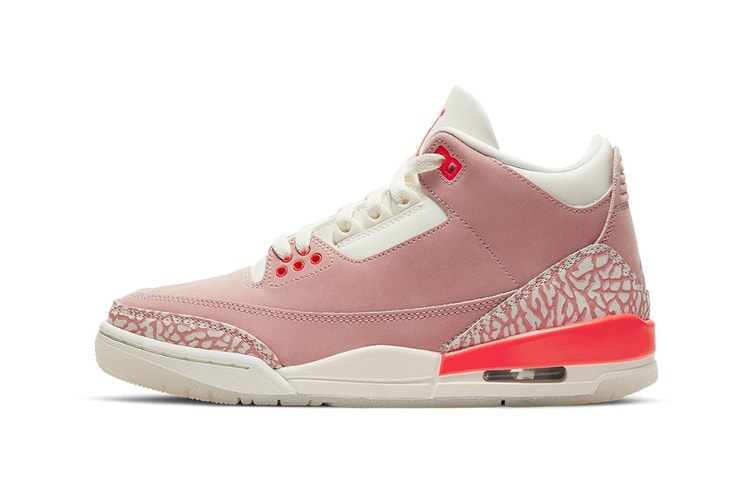 A dreamy pastel pair to brighten up your rotation.
By YeEun KimJan 13, 2021 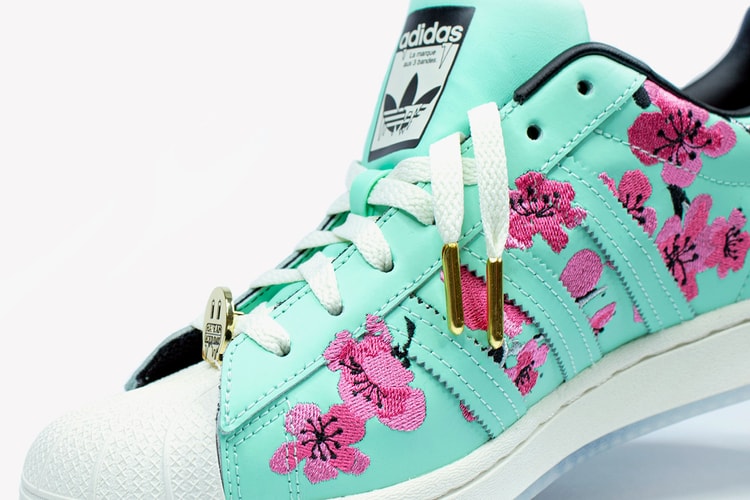