Miniature suits for your kids.

With Paris Fashion Week Men’s continuing a digital schedule due to the COVID-19 pandemic, Thom Browne has officially unveiled its childrenswear line. The kids‘ collection comes after the label’s first-ever activewear that launched back in November.

The accompanying film campaign, directed by Cass Bird, pictures a group of children aged around six to 12 in carefully-tailored suits, ready for work. “I don’t think any of them had actually ever seen a typewriter. Shocking. They looked at it as if it was a foreign object,” the designer shared in an interview with Vogue.

Keeping true to the house’s designs, each outfit comes with knee-length socks featuring the signature four stripes on one leg. Elsewhere, the models are dressed in well-made blazers, shorts and pleated skirts. “What they have on is very tailored, very strict, and you would think that they would have acted differently than they normally do as kids, but they were exactly the same,” Browne explained. “They were playing and running around just as much as they would’ve been in any other clothing. It was great to see.” In addition to the Classic Gray Super 120 Wool Suits, the collection features knit cardigans, oxford shirts and sweats.

Take a closer look at the range in the gallery above. Thome Browne’s childrenswear will exclusively launch online and in-stores globally on January 25. 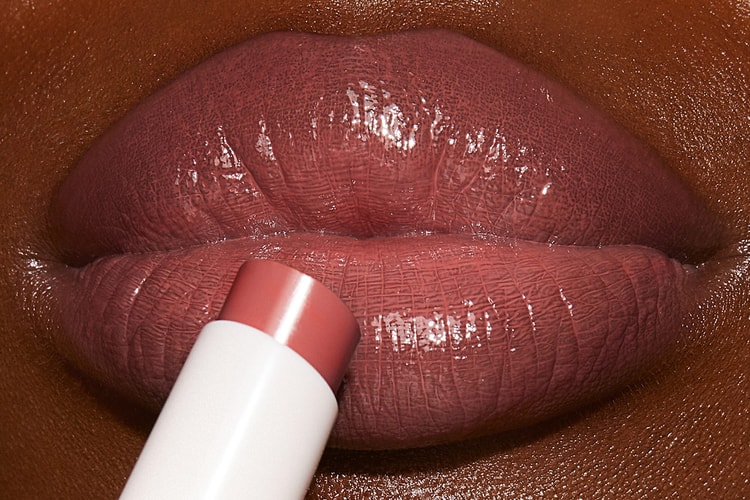 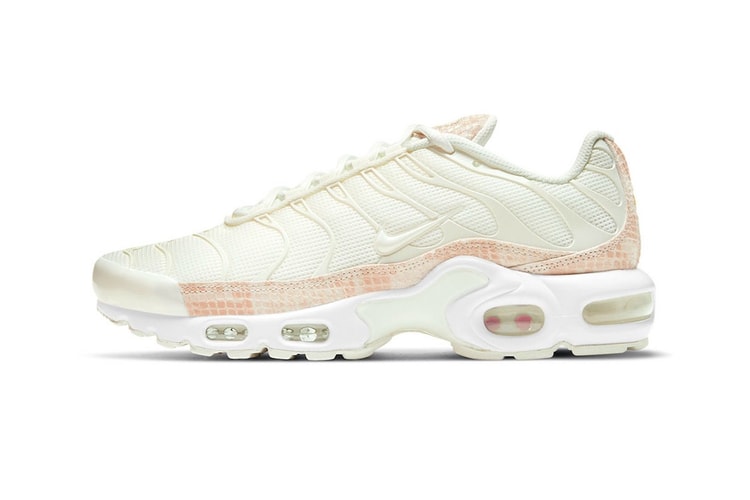 A luxe addition to your spring sneaker lineup.
By Pauline De LeonJan 23, 2021 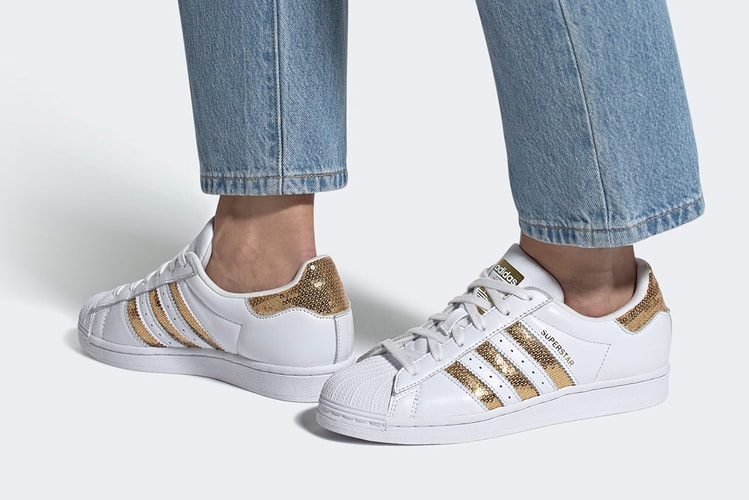 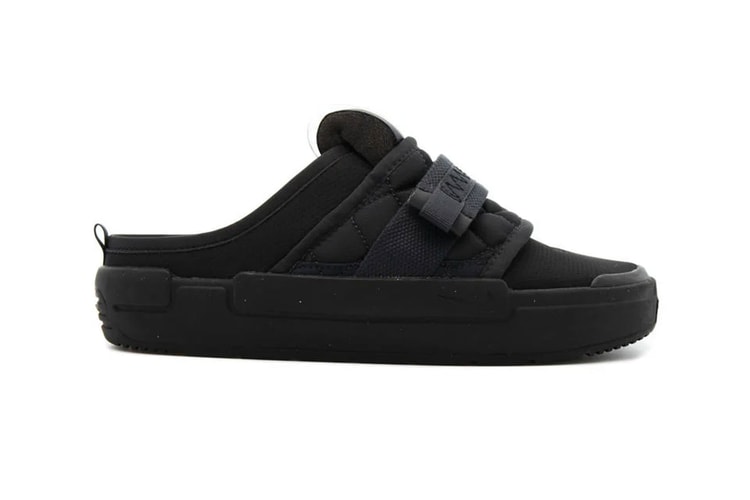 The ultra-comfy style gets a minimalist makeover.
By YeEun KimJan 23, 2021 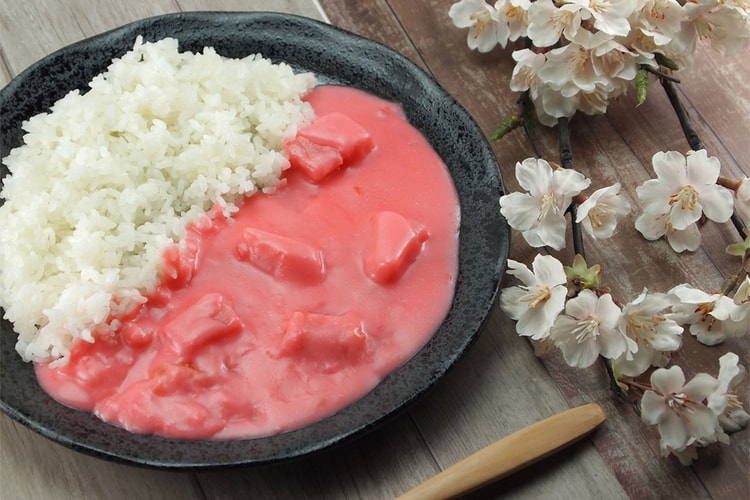 Arriving in a pouch filled with ready-to-eat goodness.
By YeEun KimJan 22, 2021 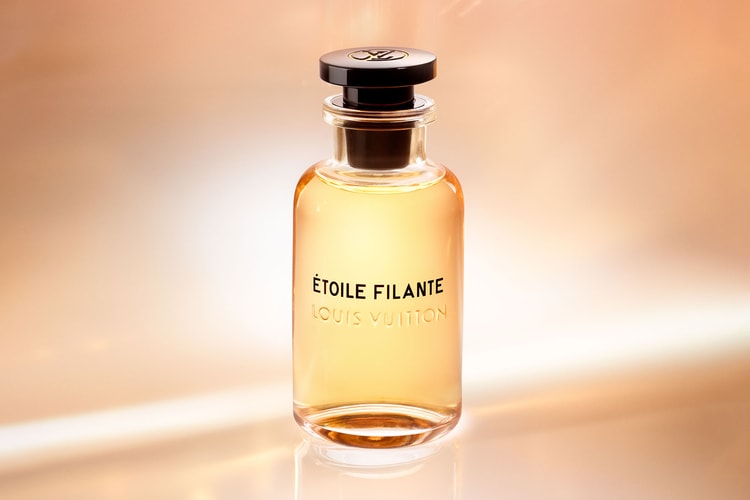