Chunky basketball shoes are back.

Over 25 years since its debut, the Nike Air More Uptempo returns in a “White/Black” colorway, an inverse of the “Black/White” version popularized by Scottie Pippen in the mid-’90s.

Dubbed “Summit White,” the women’s silhouette comes with an almost entirely white upper contrasted with black details and branding. The construction is a mix of tumbled leather, smooth leather and nylon. While Scottie Pippen made the Air More Uptempo an iconic basketball sneaker, the model also entered mainstream pop culture. In 1997, Brendan Fraser famously donned a pair in George of the Jungle. 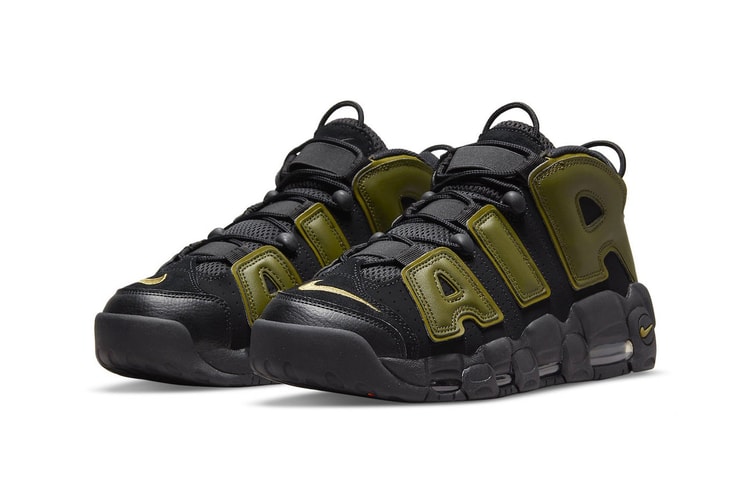 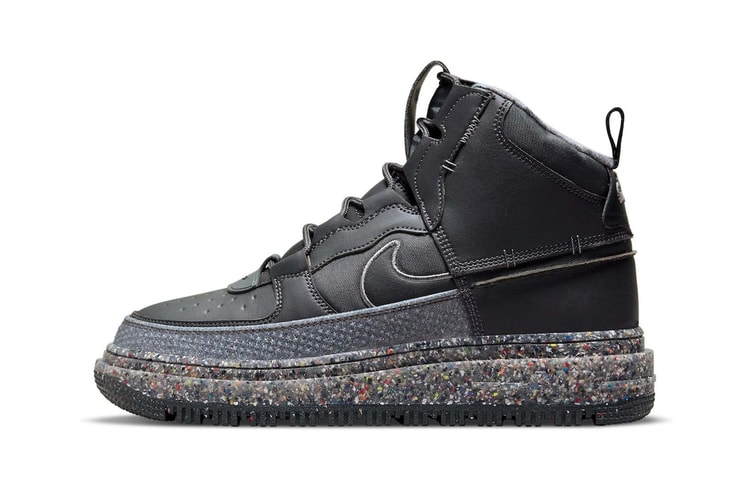 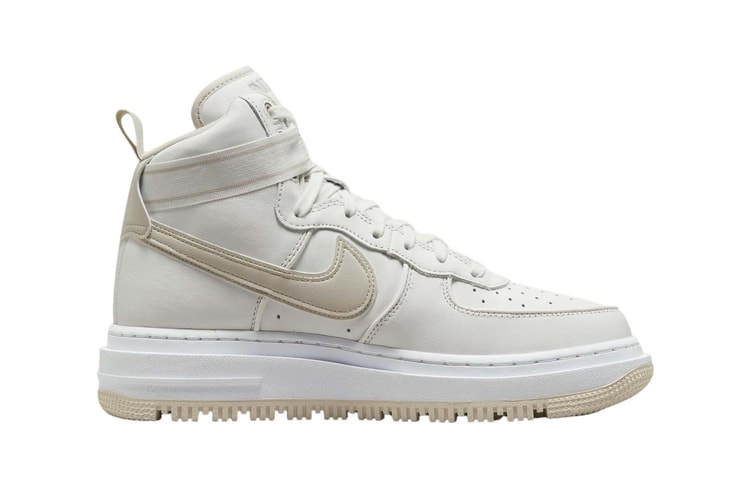 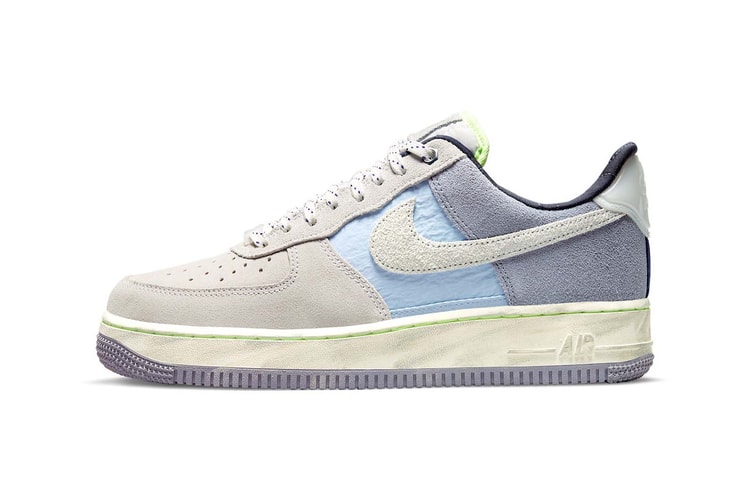 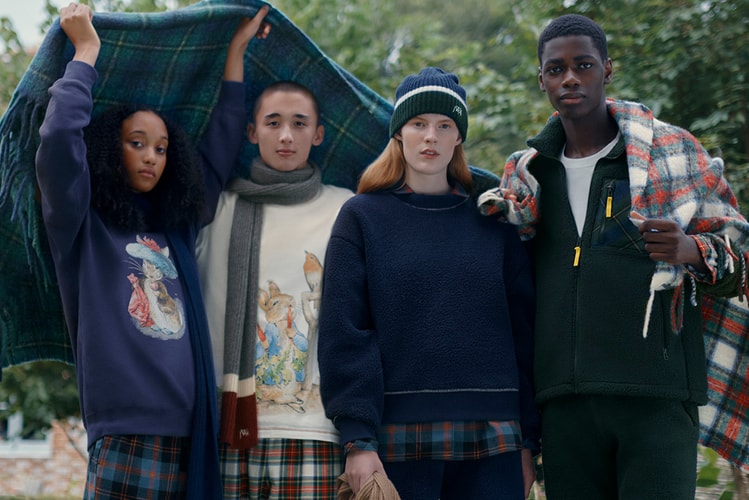 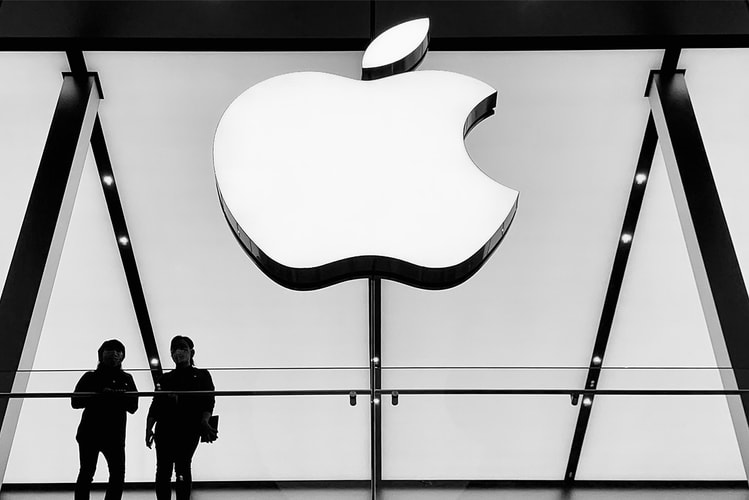 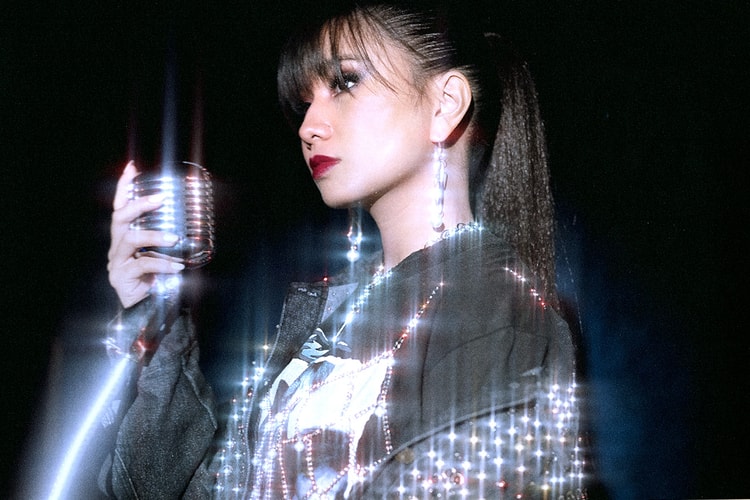 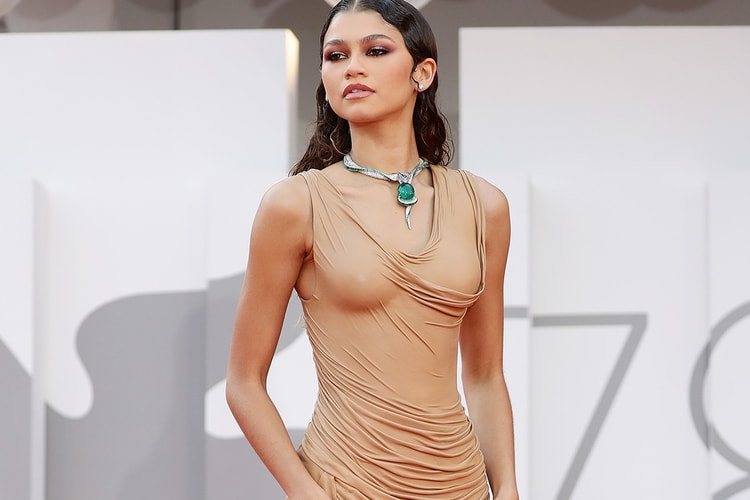 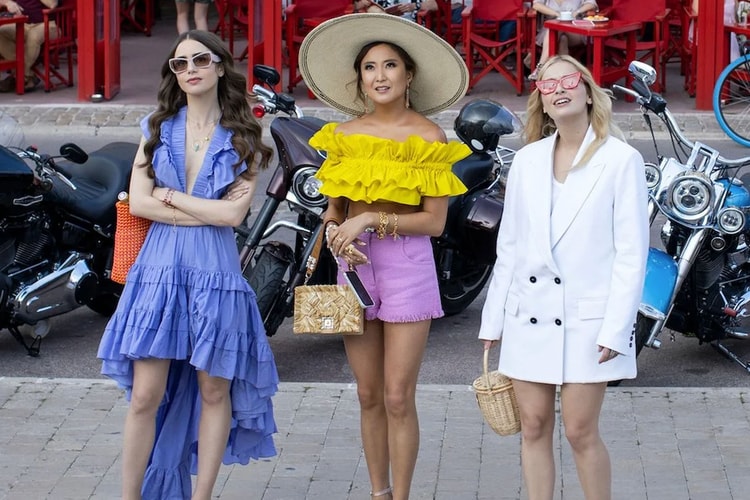 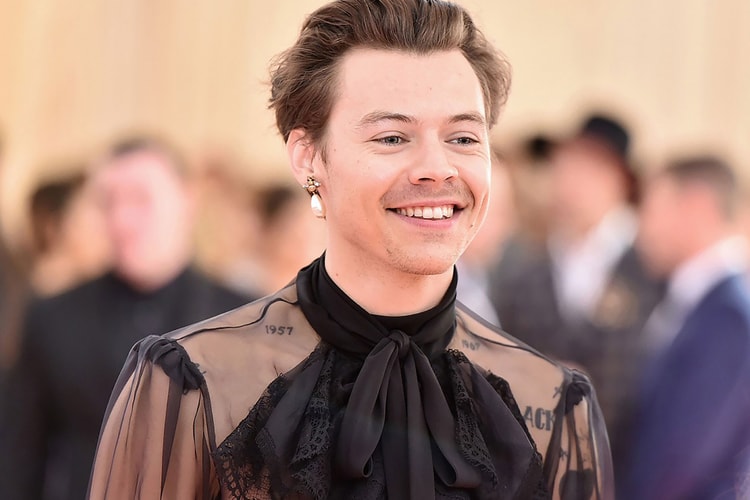 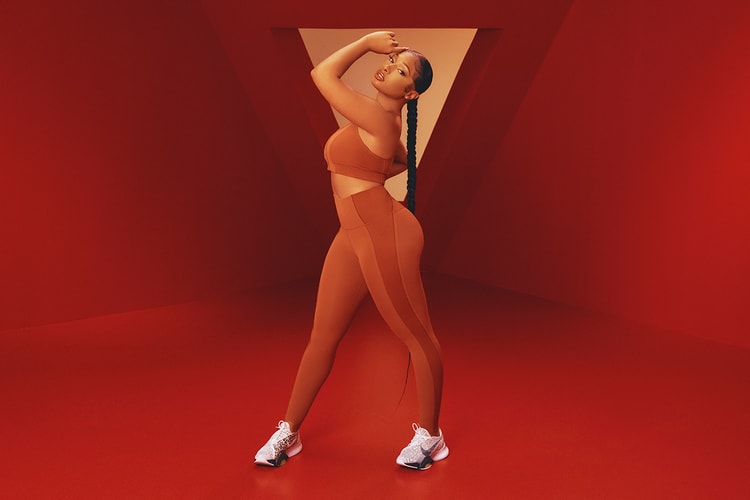 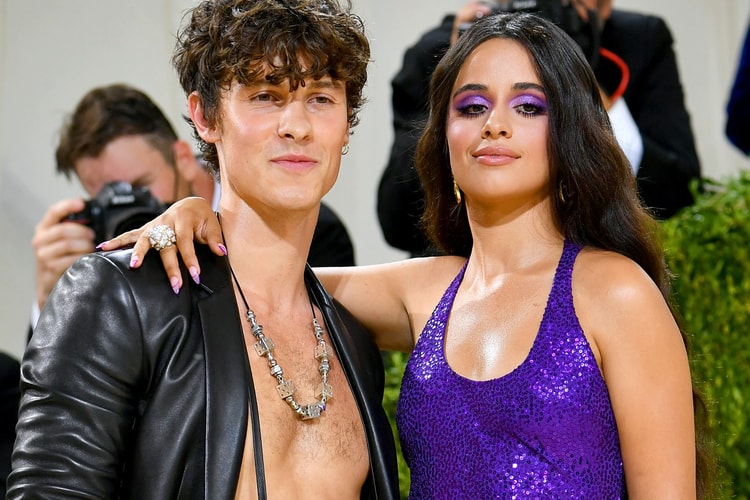 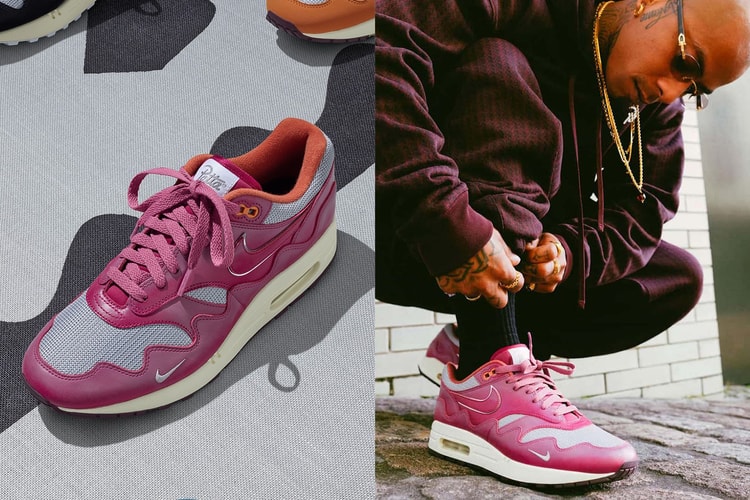 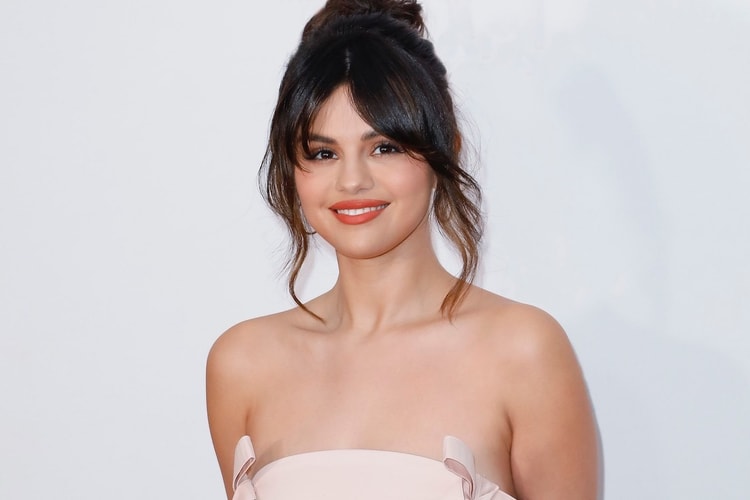