The Grammy-winning artist confirmed her sexuality in a livestream.

The Grammy-winning artist confirmed her sexuality in a livestream.

Kehlani, who previously identified as queer, has come out as lesbian. According to Gay Times, the Grammy Award-winning artist took to Instagram Live to confirm her sexuality earlier this week.

During a livestream with friend and photographer Jamie-Lee B, the It Was Good Until It Wasn’t songstress shared with her viewers: “Wanna know what’s new about me? I finally know I’m a lesbian.” Responding to Lee B’s surprise, she added: “Bomb drop.” 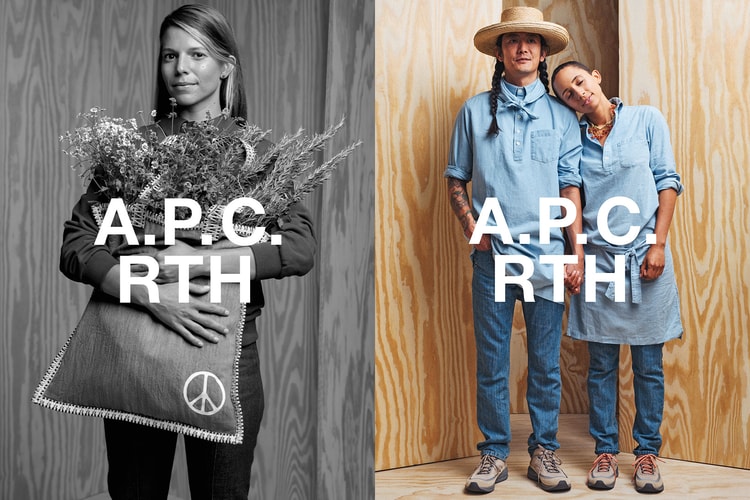 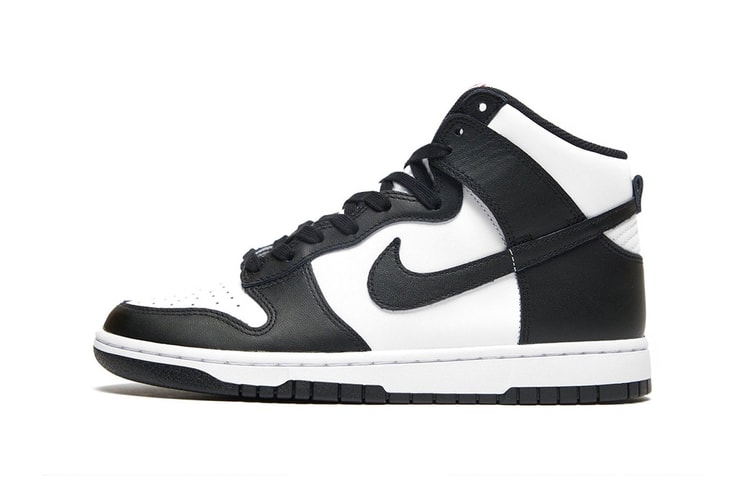 Take a Detailed Look at the Nike Dunk High in "Panda"

A pair for those who weren’t able to cop the AMBUSH x Nike collaboration.
By YeEun KimApr 8, 2021 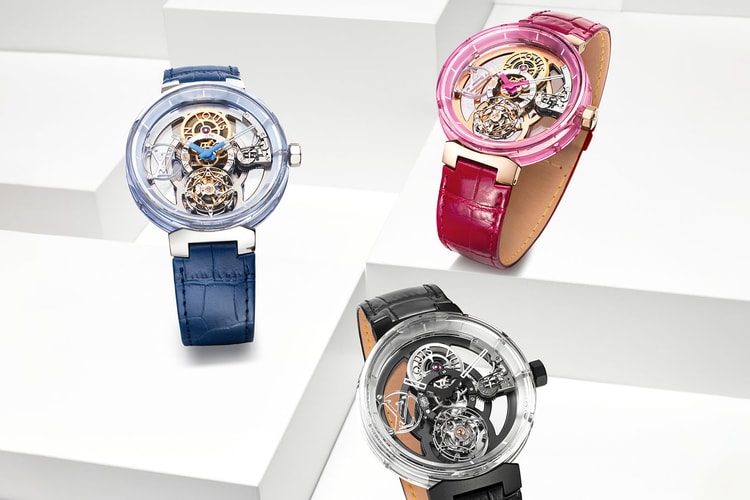 Complete with innovative designs made with precision.
By YeEun KimApr 8, 2021 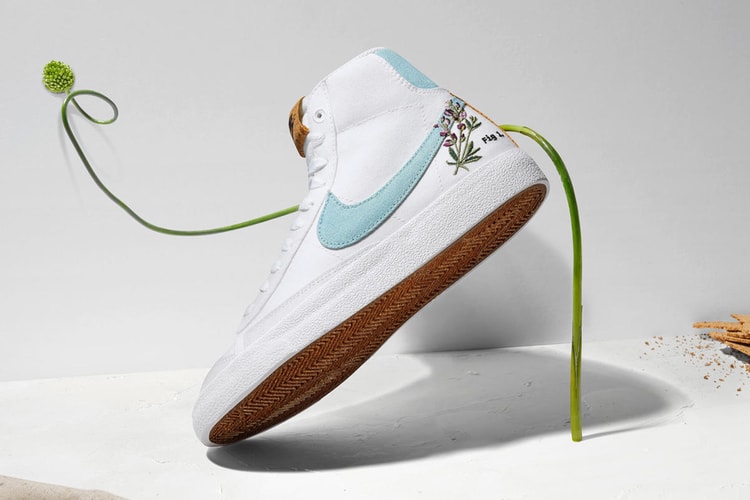 Featuring classic silhouettes such as the Blazer Mid, Air Force 1 and more.
By YeEun KimApr 7, 2021 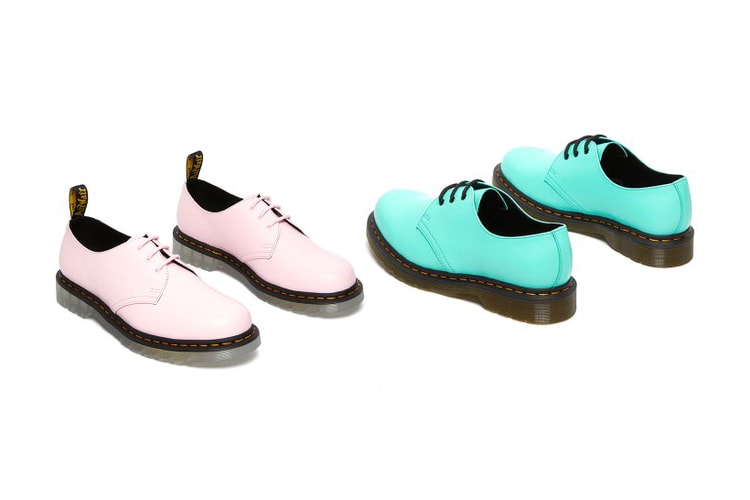 Dr. Martens Celebrates 60 Years of the 1461 Shoe With All-New Designs

Pops of color accentuate the OG silhouette.
By YeEun KimApr 7, 2021 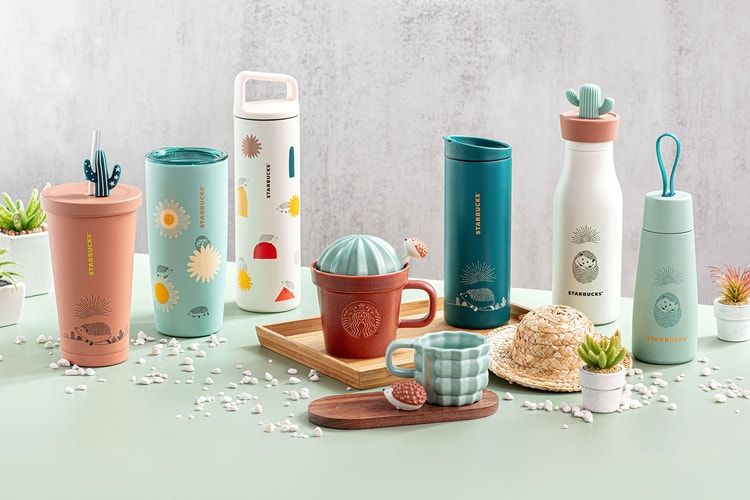