Featuring the designer’s own take of the show’s beloved characters.

For its latest collaborative drop, Vans has teamed up with Nickelodeon‘s SpongeBob SquarePants to rework its Sk8-Hi 38 DX sneakers with Sandy Liang. On top of that, the New York-based designer has created a series of apparel featuring her own take of the show’s beloved characters.

The Sk8-Hi 38 DX arrives in two different iterations. The first design features a patchwork application on the quarter panel, along with a classic plaid print with a flower cloud and groovy patterns. Meanwhile, the second pair is dedicated to Sandy Cheeks. The silhouette’s leather uppers boast a blue-green gradient and is finished with floral motifs reminiscent of the flower found on Sandy Cheek’s suit. In apparel, garments include a hoodie and tee printed with Sandy Cheeks, Squidward Tentacles, Patrick Star and SpongeBob SquarePants on the front, as well as a Patrick Star bucket hat.

In addition, another range with just the cartoon and Vans will release at the same time as Liang’s collaboration. The line is comprised of a reworked Old Skool starring SpongeBob and his pet snail, Gary. Other pieces found in the collection are the Imaginaaation Short Sleeve Tee, Airbrush Woven Long Sleeve Tee, Best Buddies Hoodie, Jump Out Crew Tie Dye Tee and Patrick Star Mini Backpack.

Both collections will be available on June 4 via Vans’ website. 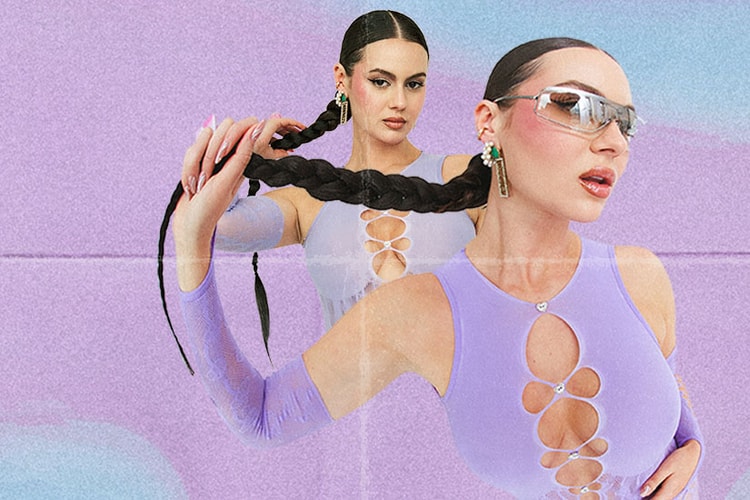 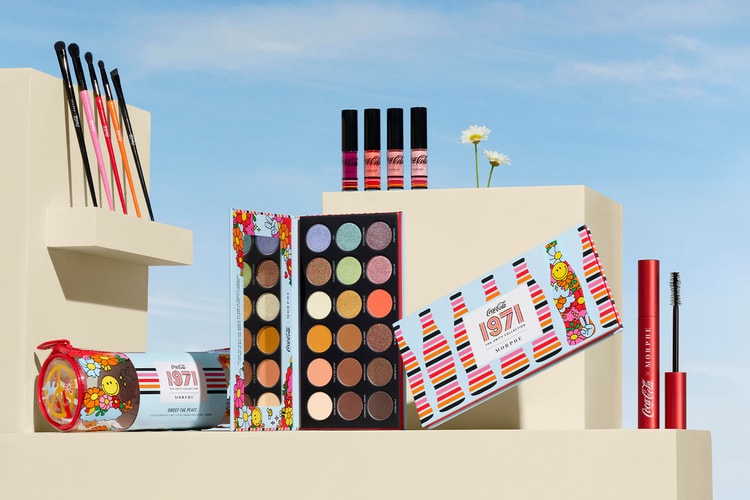 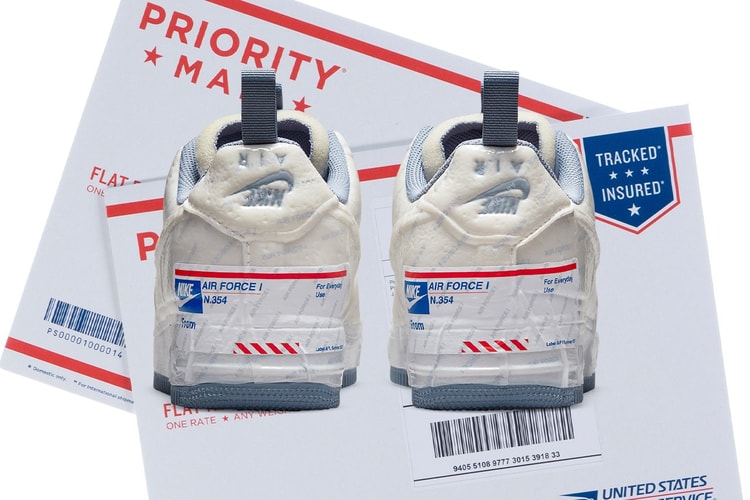 The U.S. Postal Service was planning to take legal action for the “unauthorized” Air Force 1 Experimental.
By YeEun KimMay 6, 2021 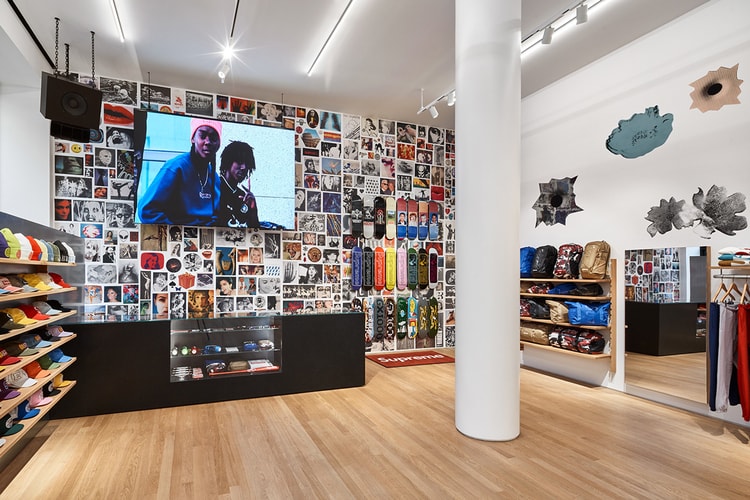 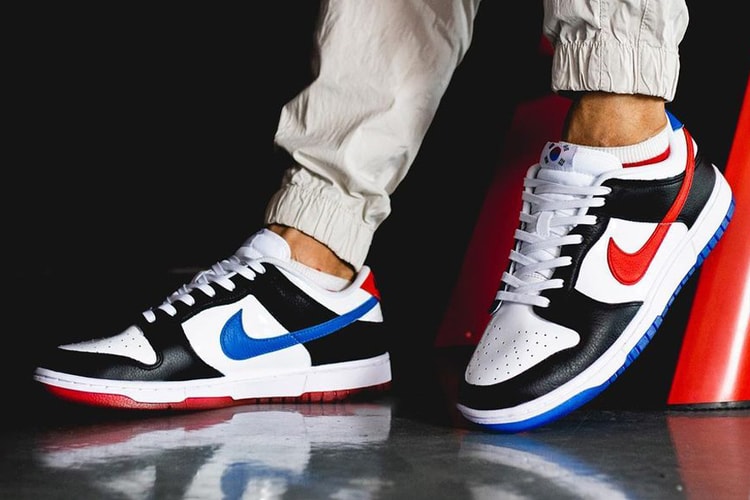 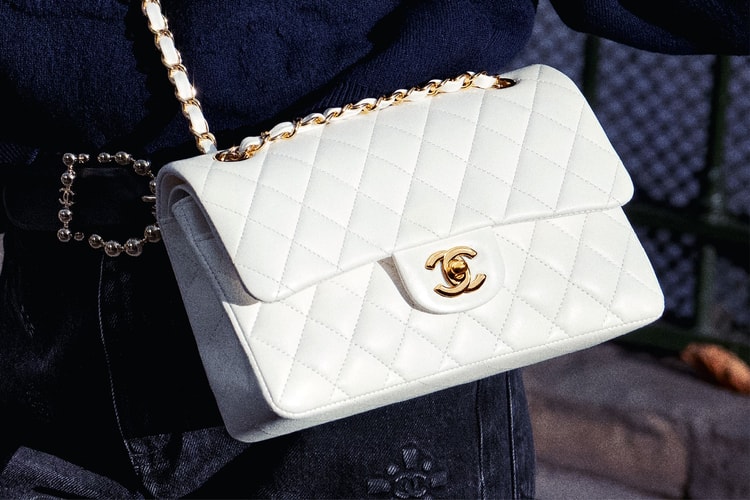 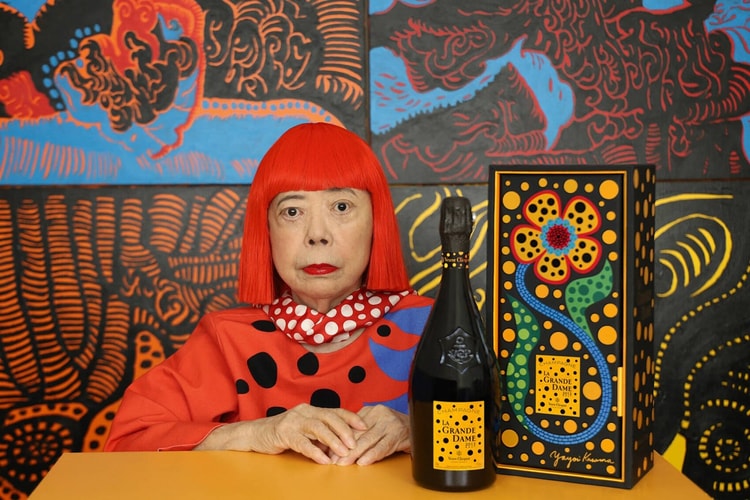 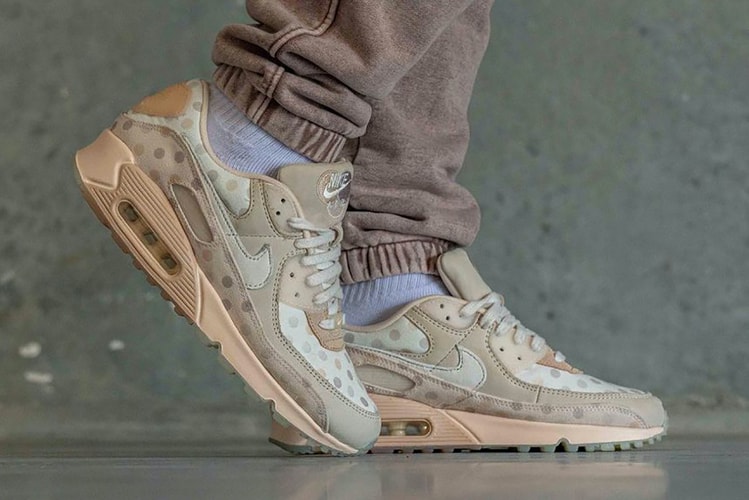 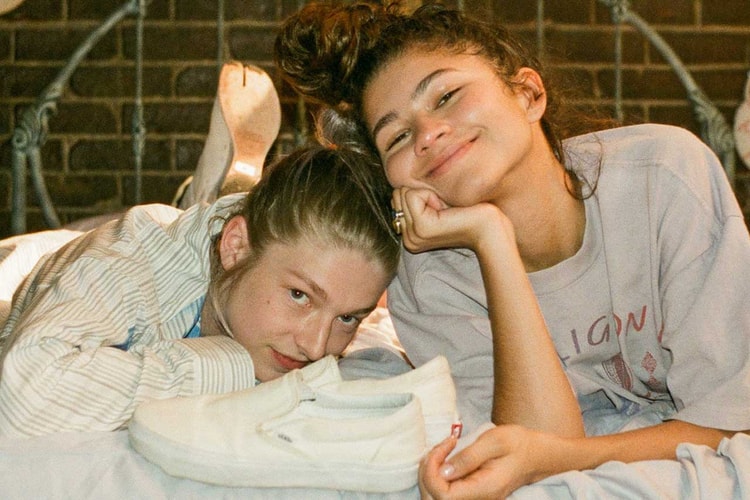 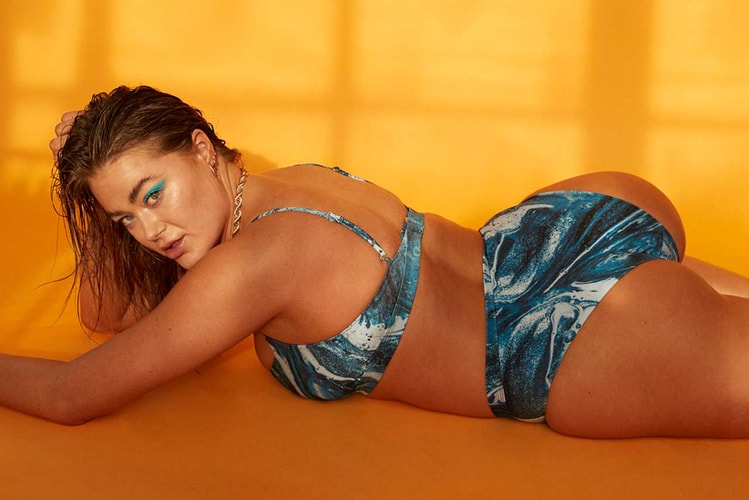 Along with a community collaborative campaign titled, “What does a bikini body look like?”
By Pauline De LeonMay 5, 2021
More ▾