Played by actors including ‘Anne With An E’ star Amybeth McNulty.

After dropping a chilling teaser, Netflix has now unveiled four new characters to join the fourth season of Stranger Things.

Taking to social media, the streamer revealed a series of upside-down portraits of the members. The roster features Vickie, a “cool, fast-talking band nerd who catches the eye of one of our beloved heroes”; Patrick, a basketballer “who has friends, talent, and a good life…until shocking events send his life spiraling out of control”; Ms. Kelly, a guidance counselor who “cares deeply for her students”; and Chrissy, a Hawkins cheerleader and “most popular girl in school.”

Actors taking on these roles will be Amybeth McNulty for Vickie, Myles Truitt for Patrick, Regina Ting Chen for Ms. Kelly and Grace Van Dien for Chrissy. Stay tuned as we learn more about the fourth installment of Stranger Things and head to Twitter to see the full announcement. 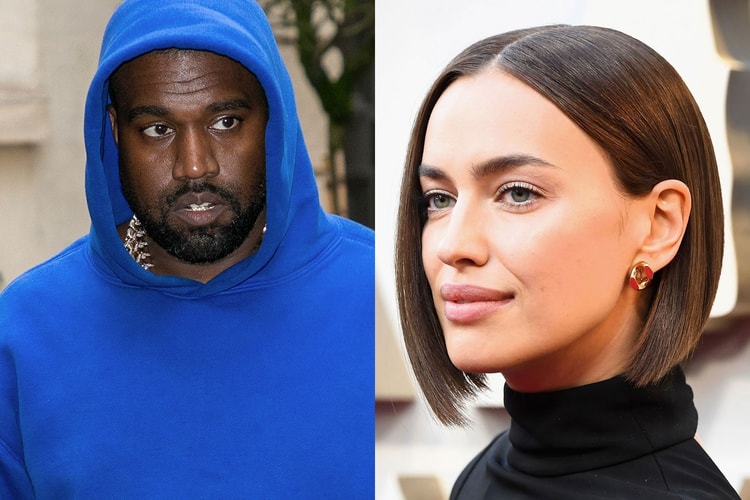 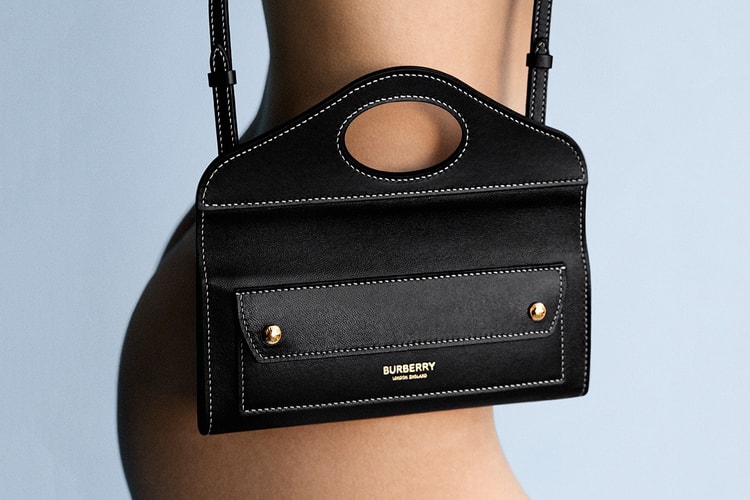 Burberry Aims To Be Climate Positive by 2040 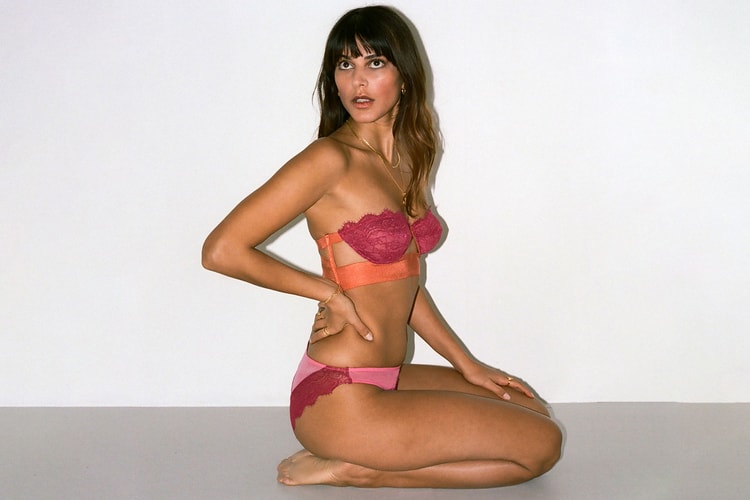 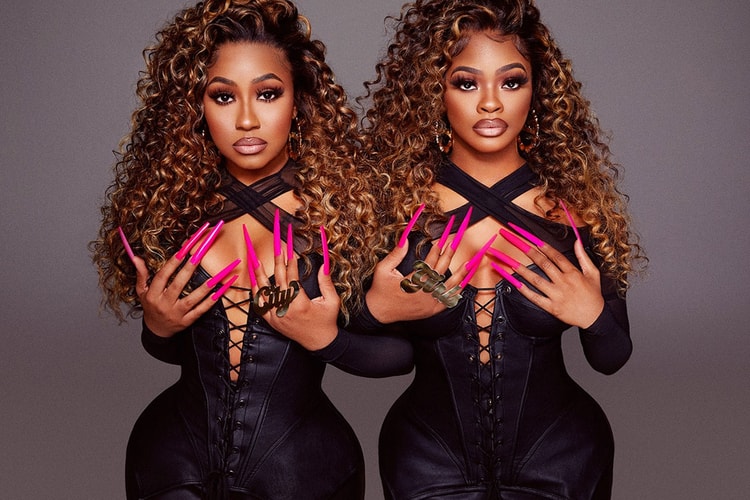 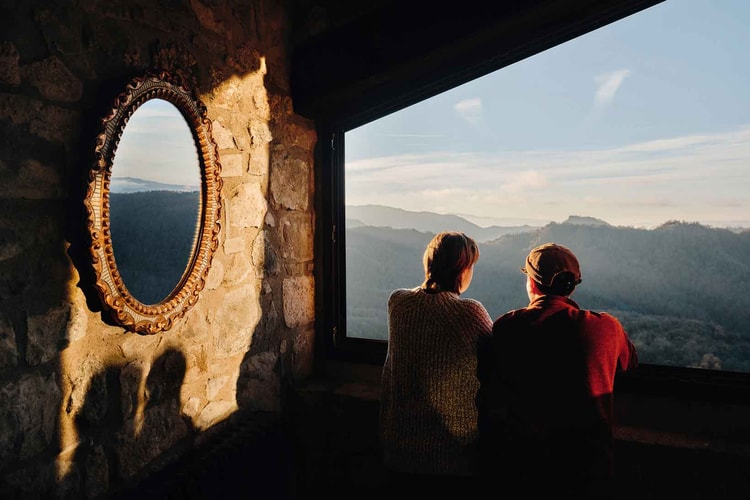 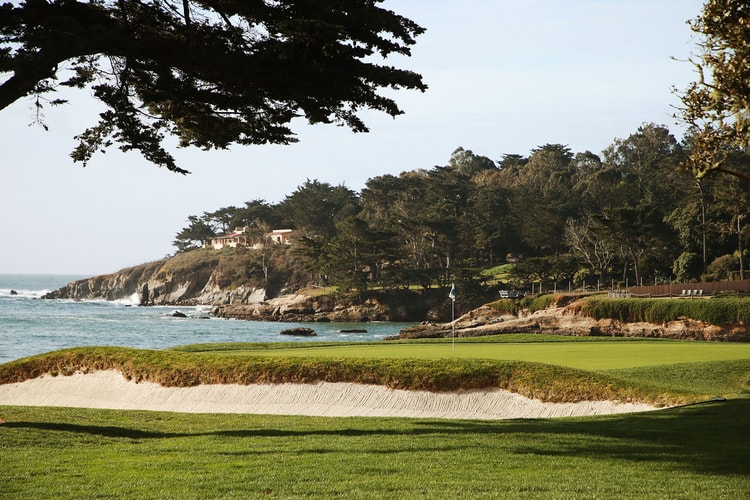